The four actors play one couple at the young and older stages of their life together.

He talks about both the practicalities and the imaginative, emotional meaning of the work.

We see how it is constructed, how it is built and how it is developed in rehearsal.

They show how skills can be safely explored and developed through trust.

We see actors working to a count to build a complex movement sequence.

Then we see how this work is not just about beats and shapes but living story.

There are performance extracts throughout which show the results of the rehearsal work.

Can be used to increase students’ understanding of what is meant by physical theatre, and how to incorporate it into their own performances.

Students could devise a sequence which develops a simple dialogue into a piece of physical theatre which demonstrates the characters’ inner feelings more clearly than a naturalistic performance.

This clip will be relevant for teaching Drama at KS4/GCSE in England, Wales, Northern Ireland and National 4/5 and Higher in (Scotland). 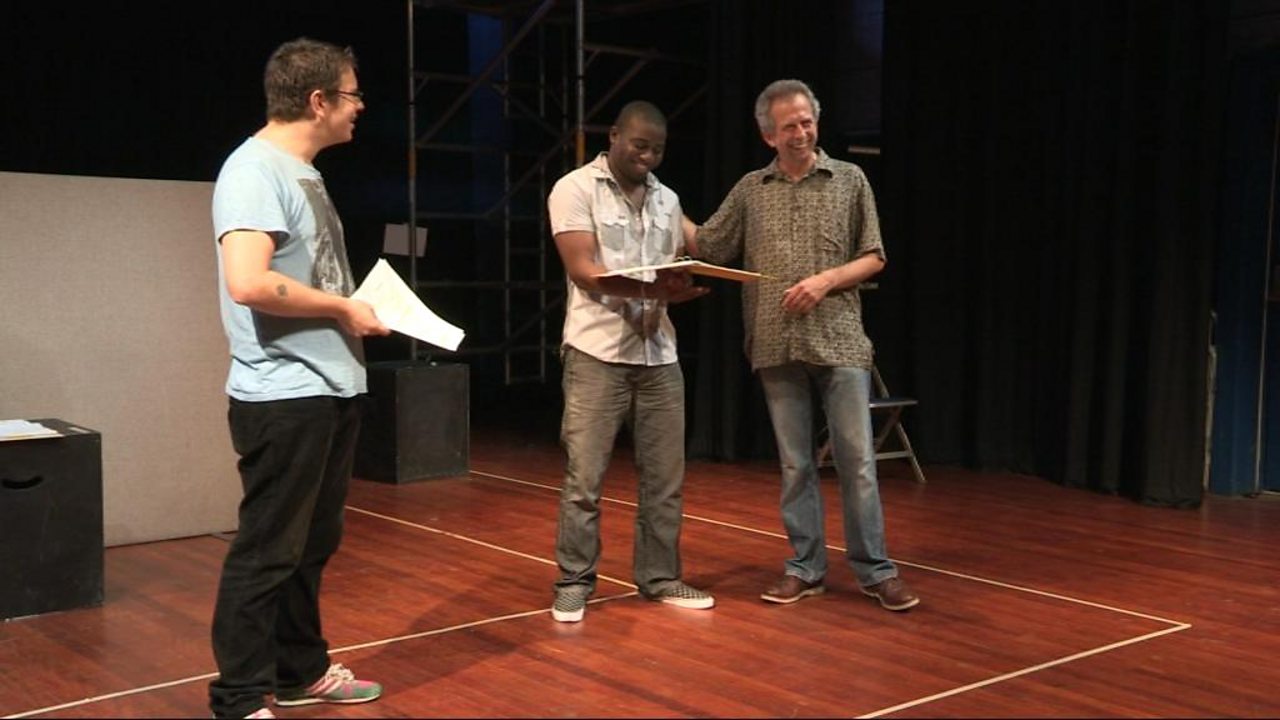 Actors from Cardboard Citizens experiment with emotions in a set of rehearsal exercises. 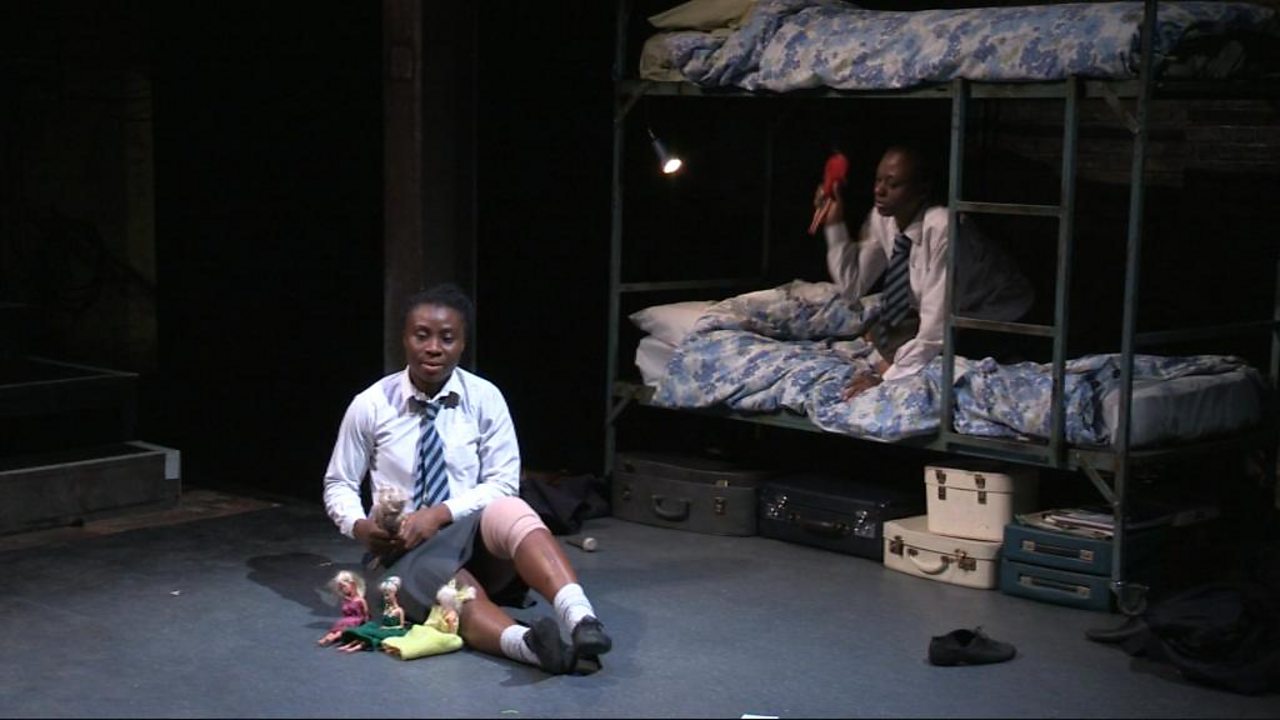 Shared Experience actors explore how the thoughts of characters affect their movement. 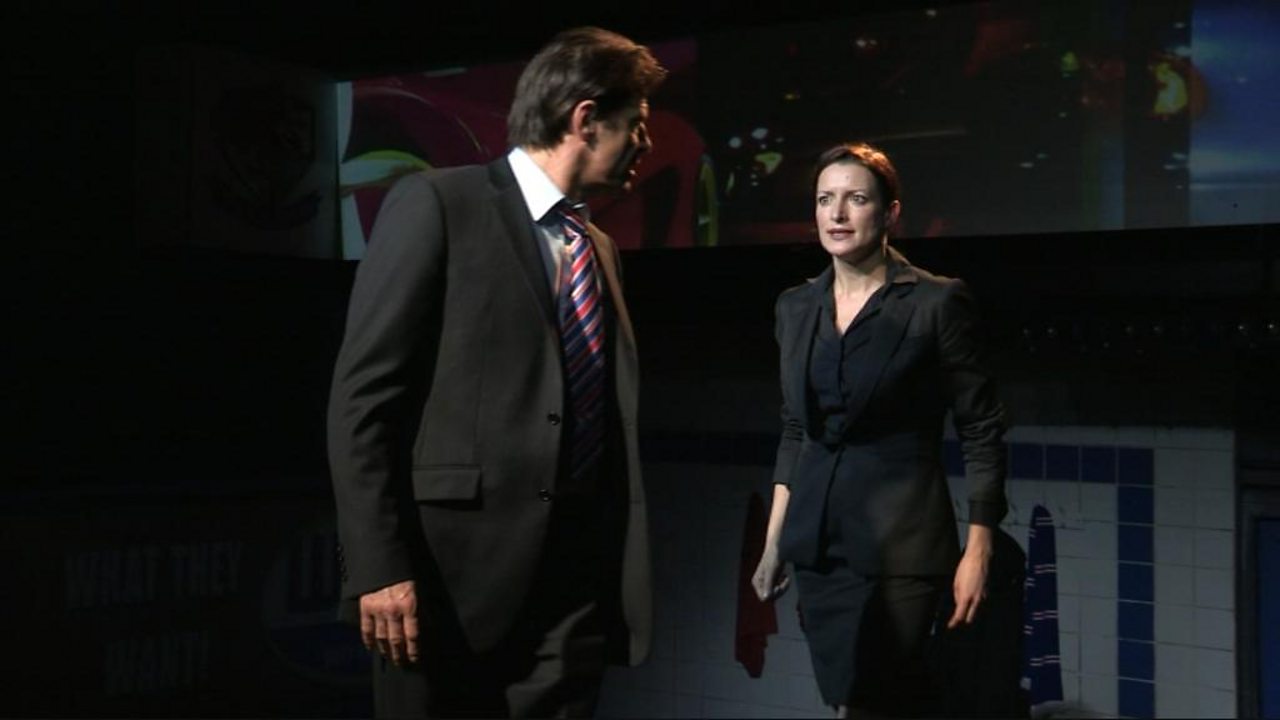