The story of how gold medal-winning canoeist Etienne Stott was inspired to become a top sportsman.

Etiennne recalls key events and experiences from childhood that made him the person he is today, explaining directly to the viewer what he felt like as a child.

With animation, family photos and Olympic footage to illustrate his story, Etienne tells us that he was definitely "not in the cool crowd".

In fact he was really shy, as well as being scared of water.

When a Scout leader encouraged him to try canoeing, he was unsure at first and was surprised to discover a natural affinity for water sport.

Etienne describes how he committed himself to the hours of practice it takes to reach the top and how he overcame adversity and injury.

He also explains the way he sees his gold medal divided into lots of little pieces - as this represents all the people who supported him along the way.

His message to children is, “The main thing is to try things out, and have a go and see what you like.”

Have students ever heard of slalom canoeing or white-water slalom? What do they think it could be?

Students could research the sport and when it became part of the Olympics.

Etienne talks about how dangerous his sport is and occasionally feeling frightened by the rapids.

Students could discuss what propels him to go on, and how people can overcome nerves when faced with a new situation and challenge?

Etienne believes that we need to learn from every mistake and use our imagination to decide where we want to be in the future -students could think about life goals and map a life goal, detailing the journey to reach an ambition. 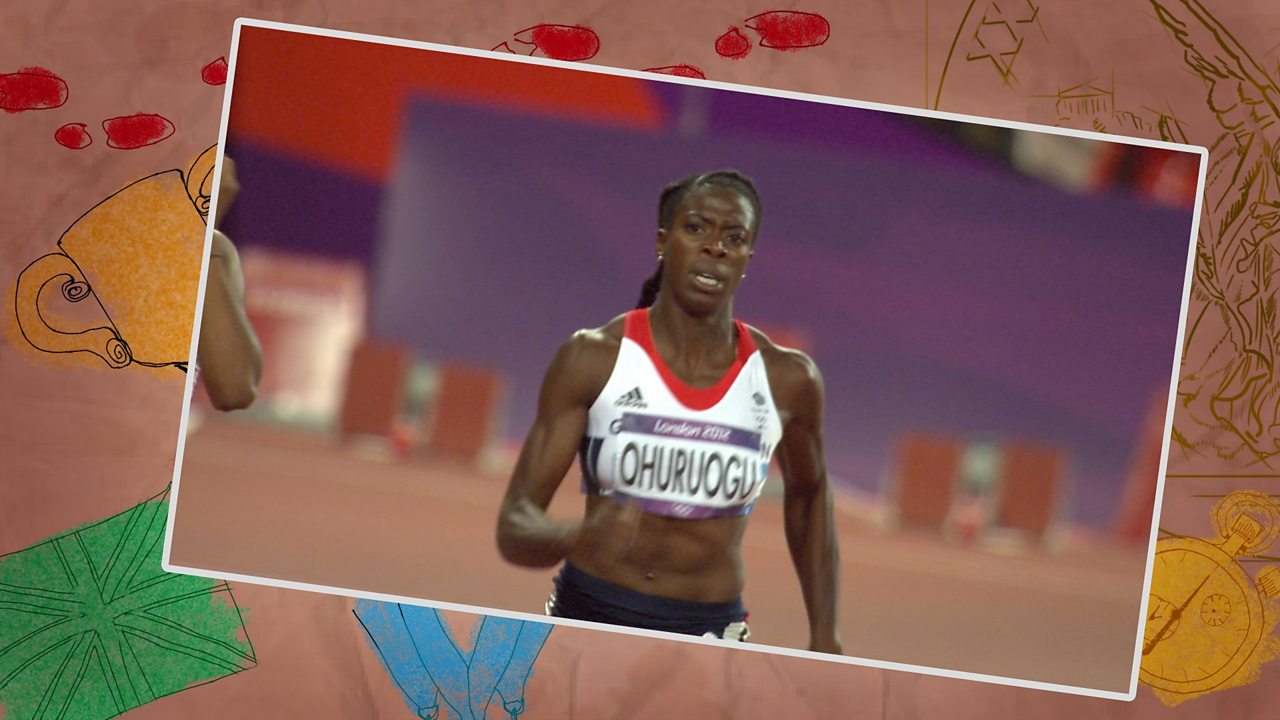 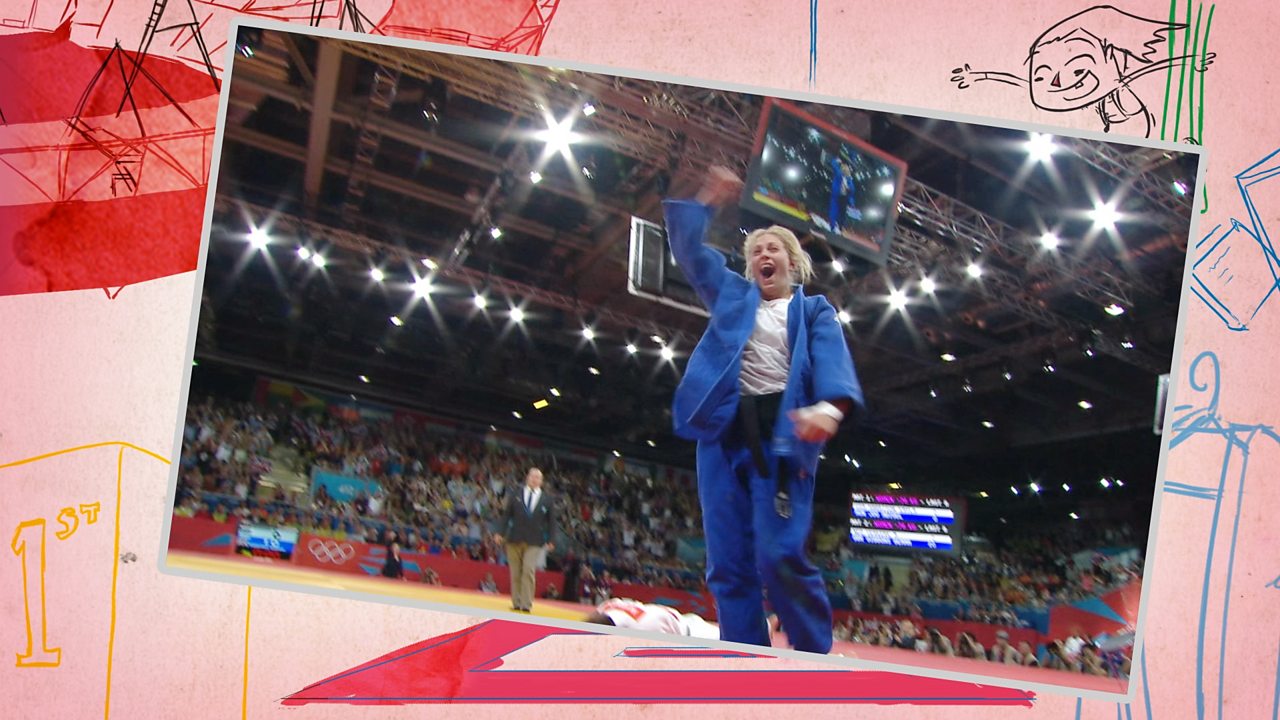 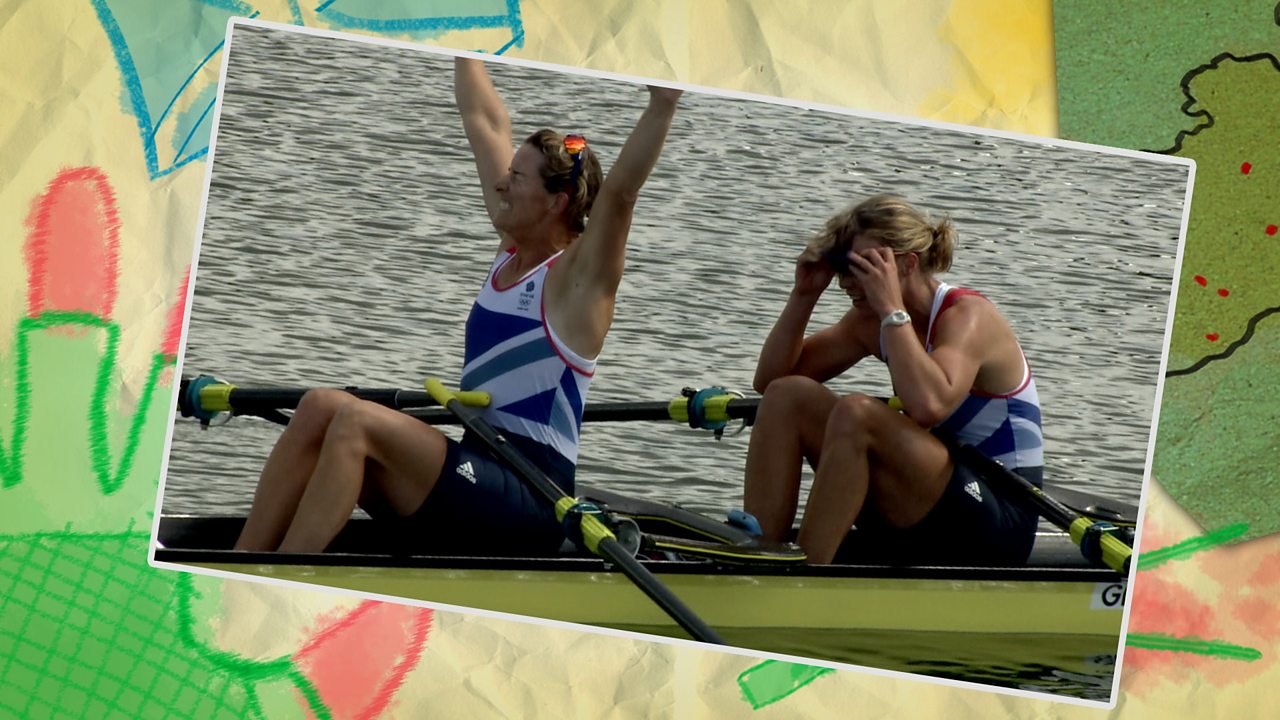 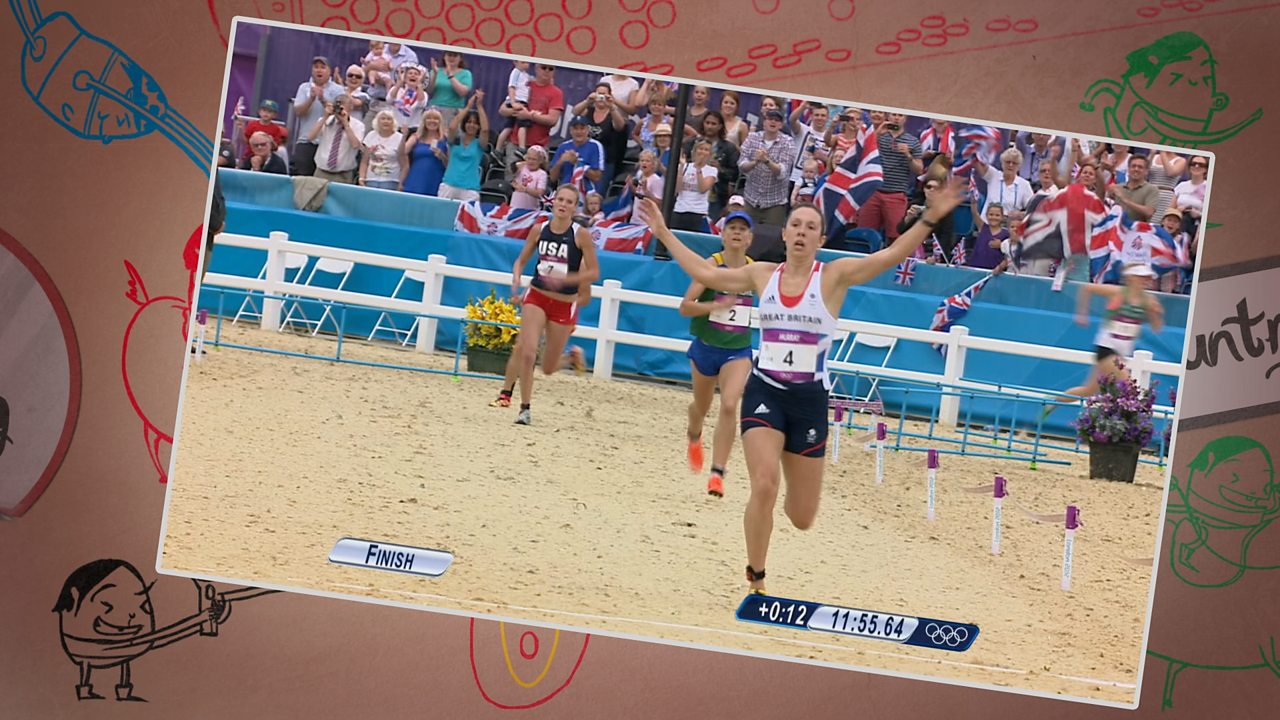