Sasha talks about her own career highlights and what originally drew her to the sport.

She explains what the sport has done for her in terms of life skills, fitness, organisation, team work, making friends and giving her a sense of purpose.

We next see Sasha take a High 5 coaching session for beginners based at her old primary school in Tottenham, demonstrating passing skills, encouraging the girls to work as a team and to practise their shooting.

She takes questions from the girls, and teacher presenter Jess a few netball skills too.

Sasha didn’t start netball until Secondary school and has developed into an international athlete.

Students could discuss the fact it’s never too late to try something new? What is it that they would love to try if they had the chance? She talks about life skills that she needed to compete in netball.

In pairs, could you make a list of all the different life skills you would need? How are these skills transferable to what we do every day?

In groups can you brainstorm all the factors that you need if you want to do well in sport, what characteristics do we need? 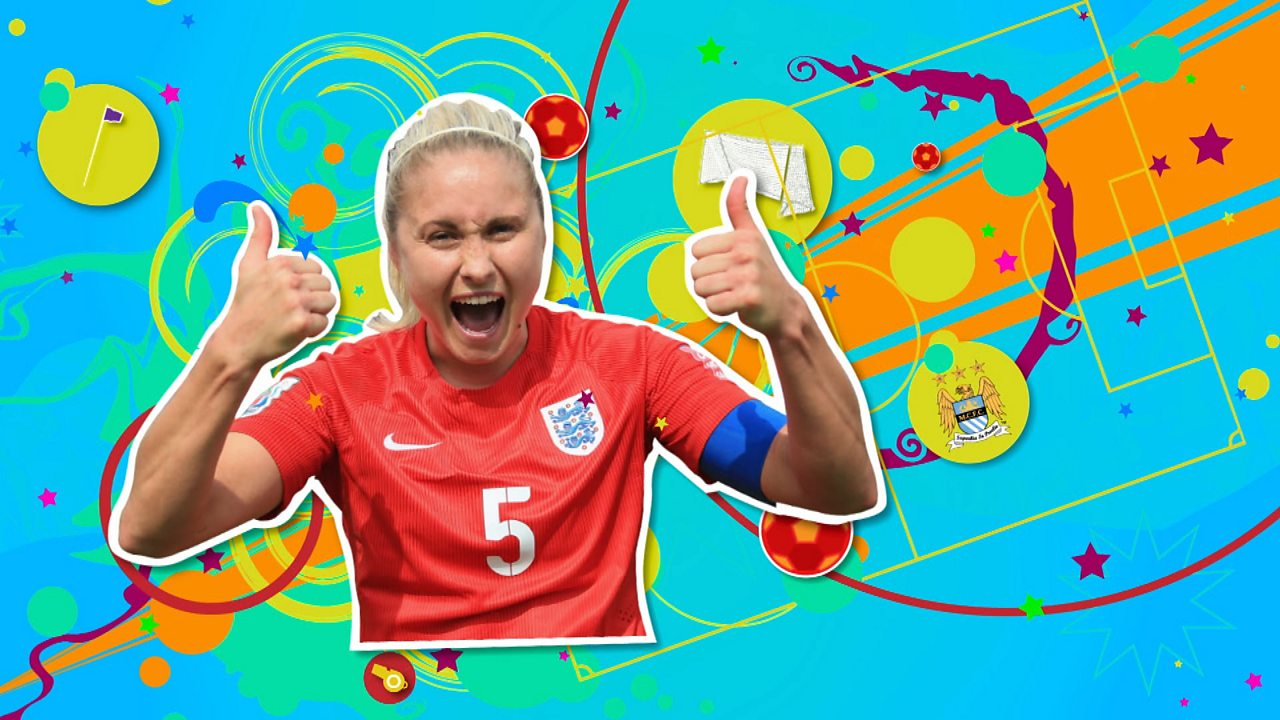 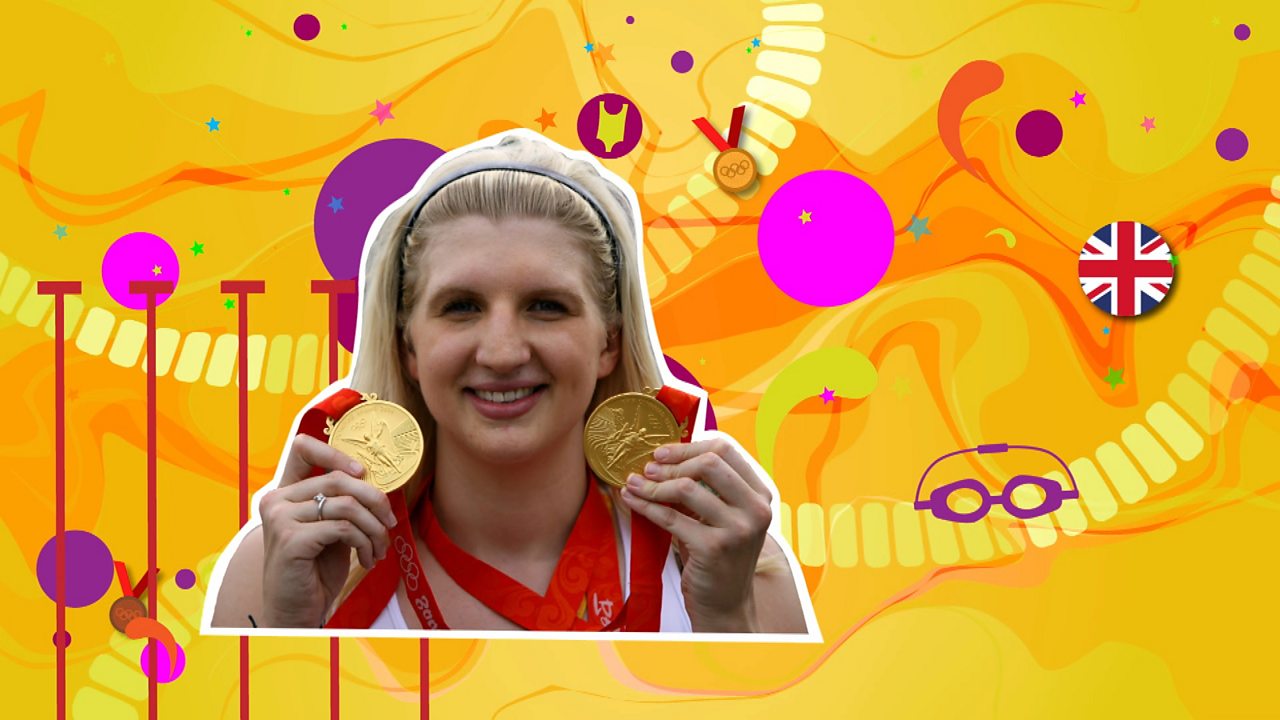 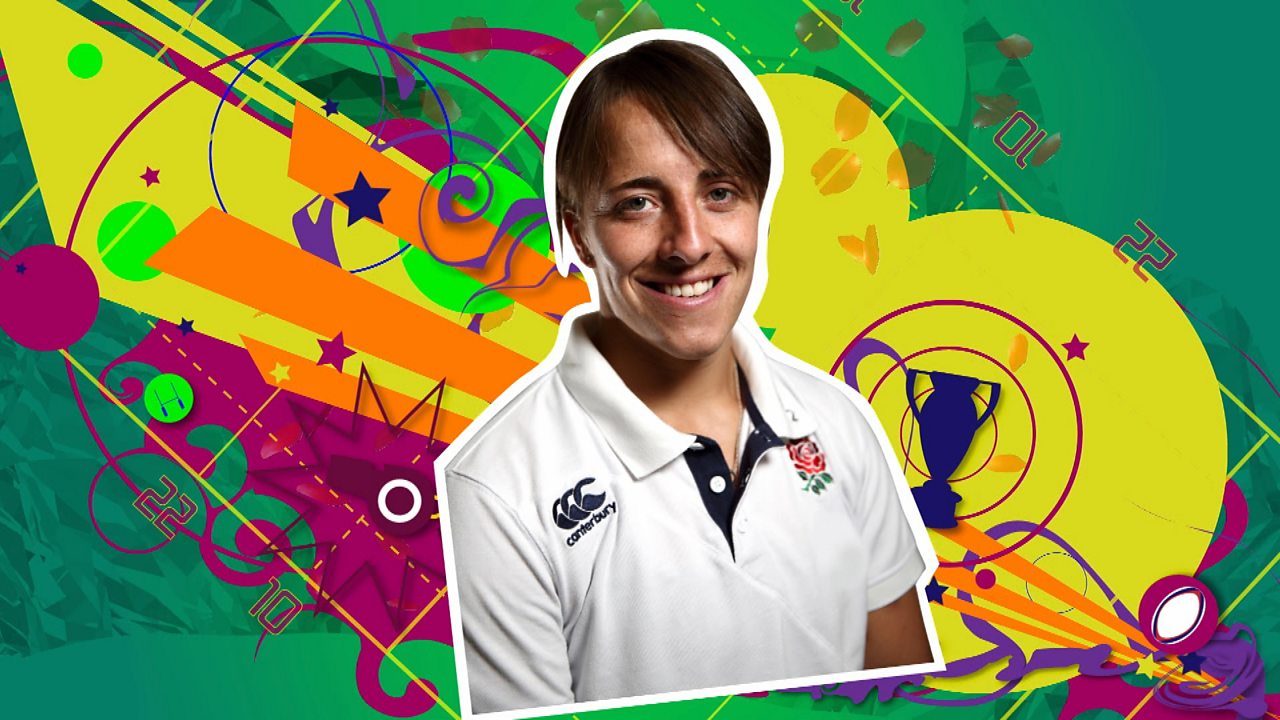 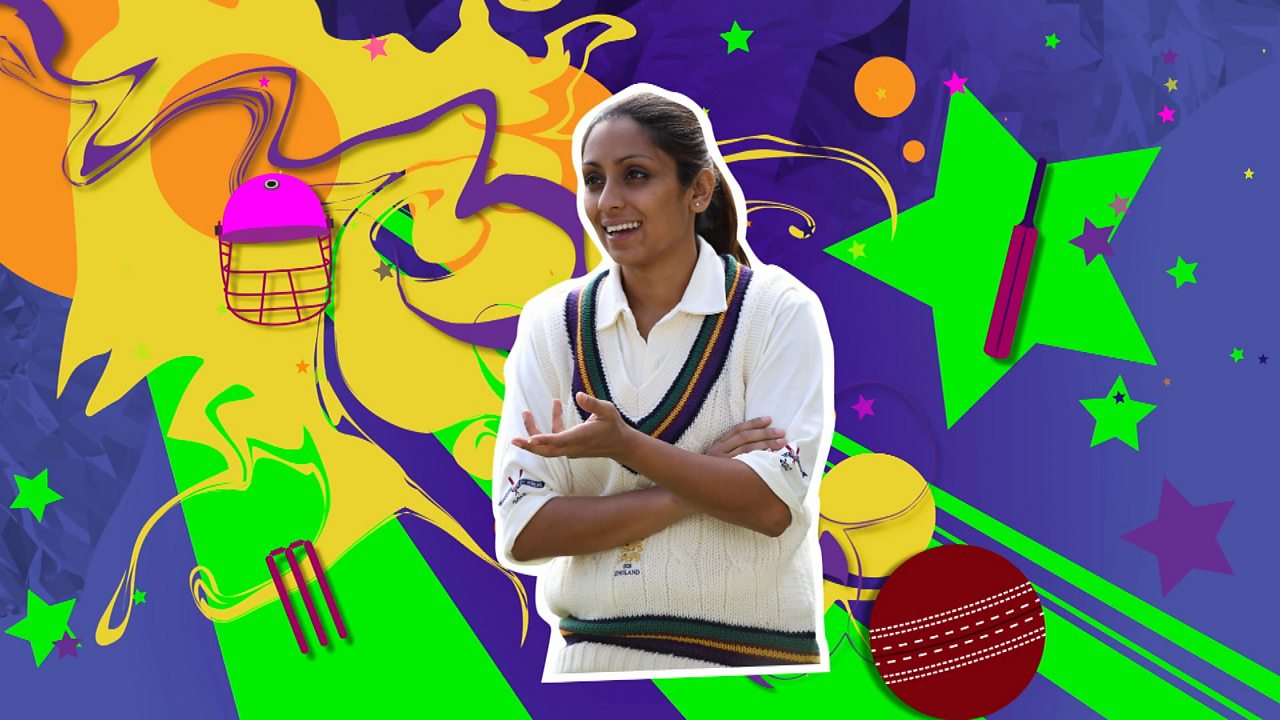 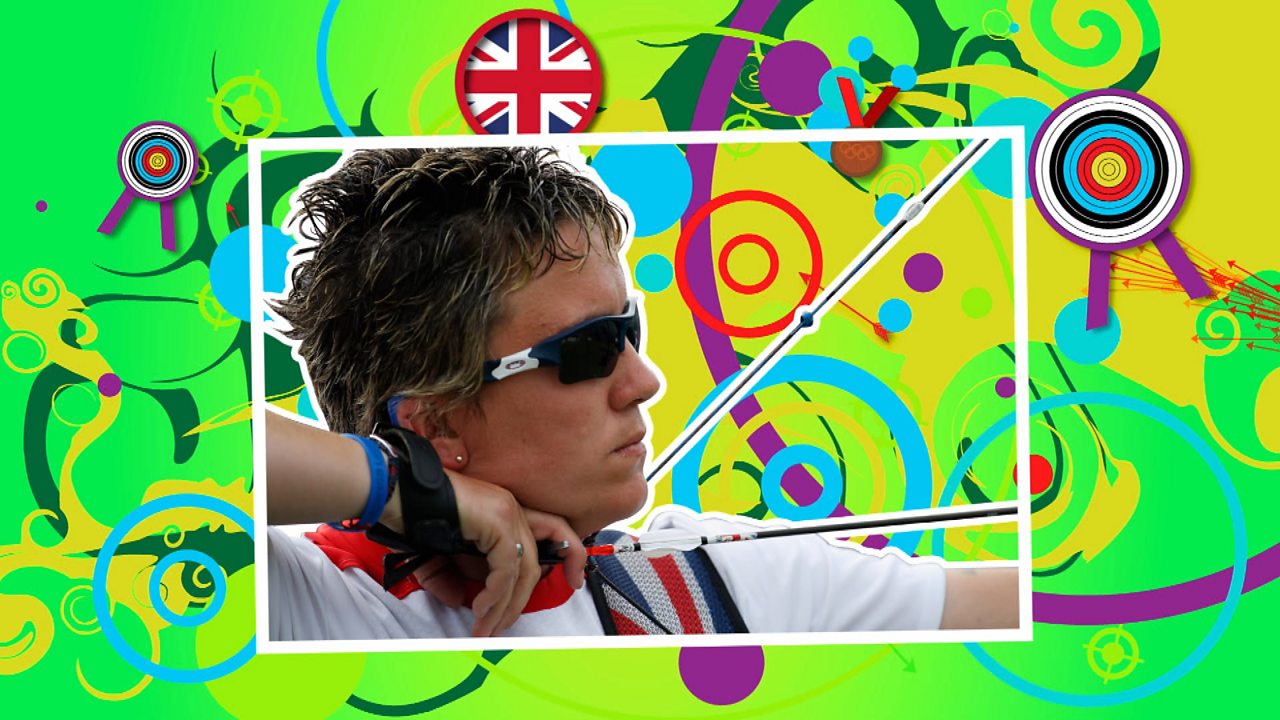 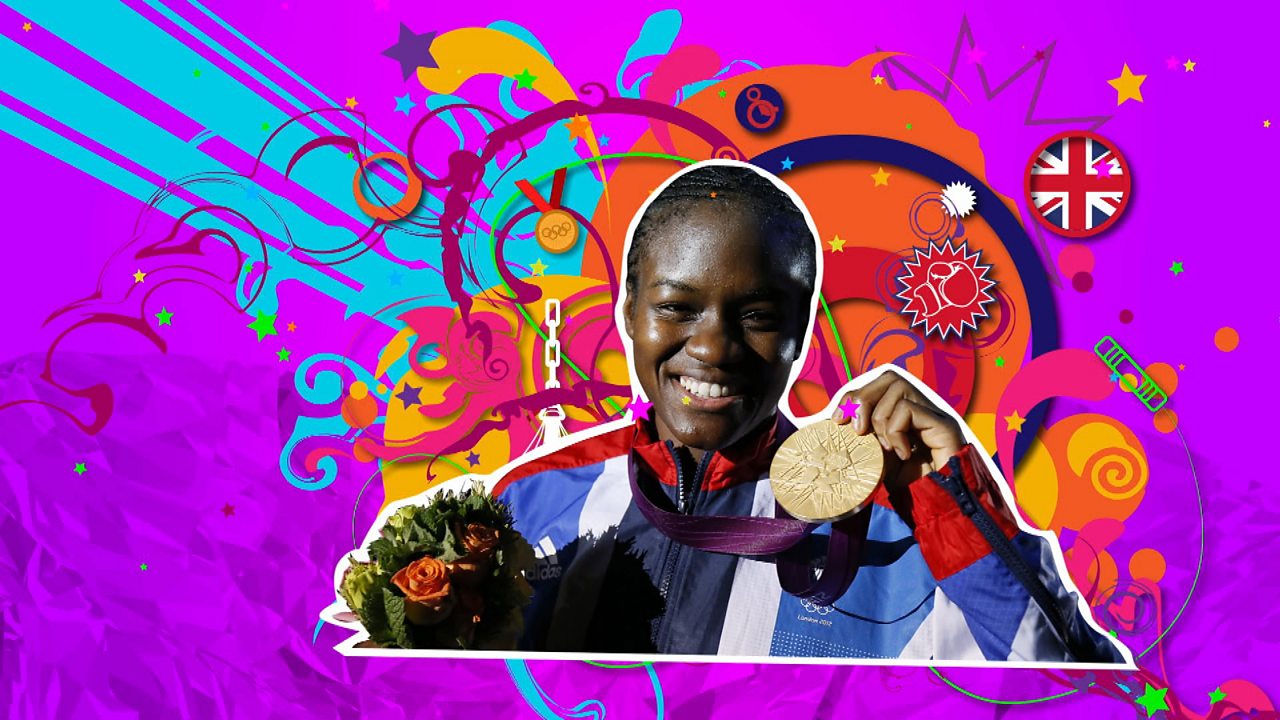