Photographs, newsreel and commentary examine the role of the Post Office in conveying messages and parcels from home to British Tommies in the trenches.

An estimated two billion letters and parcels were delivered to the front during World War One.

A dramatic monologue introduces Percy Bale, a post orderly in the Hampshire Regiment.

He describes his daily duties at the front and the presents, such as woolly socks, chocolate, cigarettes and cakes, that friends and relatives put in their parcels.

Pupils could search in books and online for examples of messages sent to soldiers in the trenches.

Institutions such as the Imperial War Museum and theNational Archives publish examples of letters online, which provide rich sources of information.

Children could share their discoveries from these letters and the class could record a soundtrack of quotes from various letters as a lasting memorial of the everyday cares and concerns of individuals caught up in the conflict. 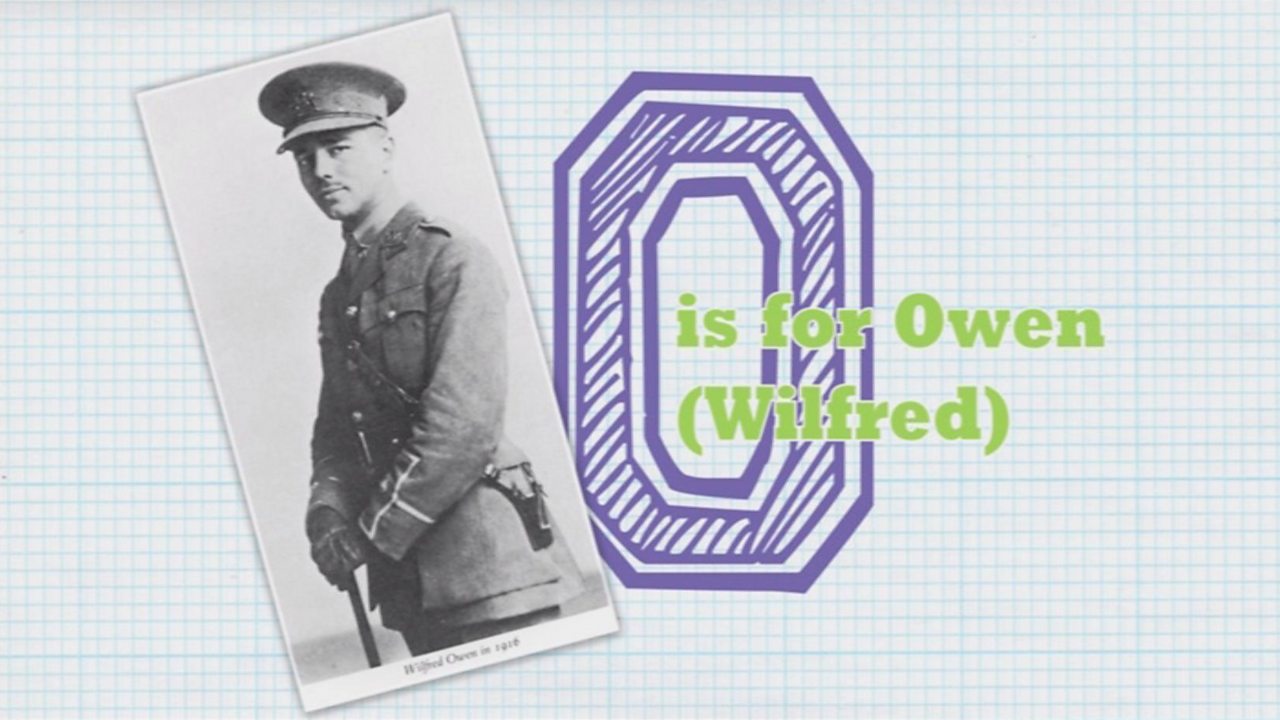 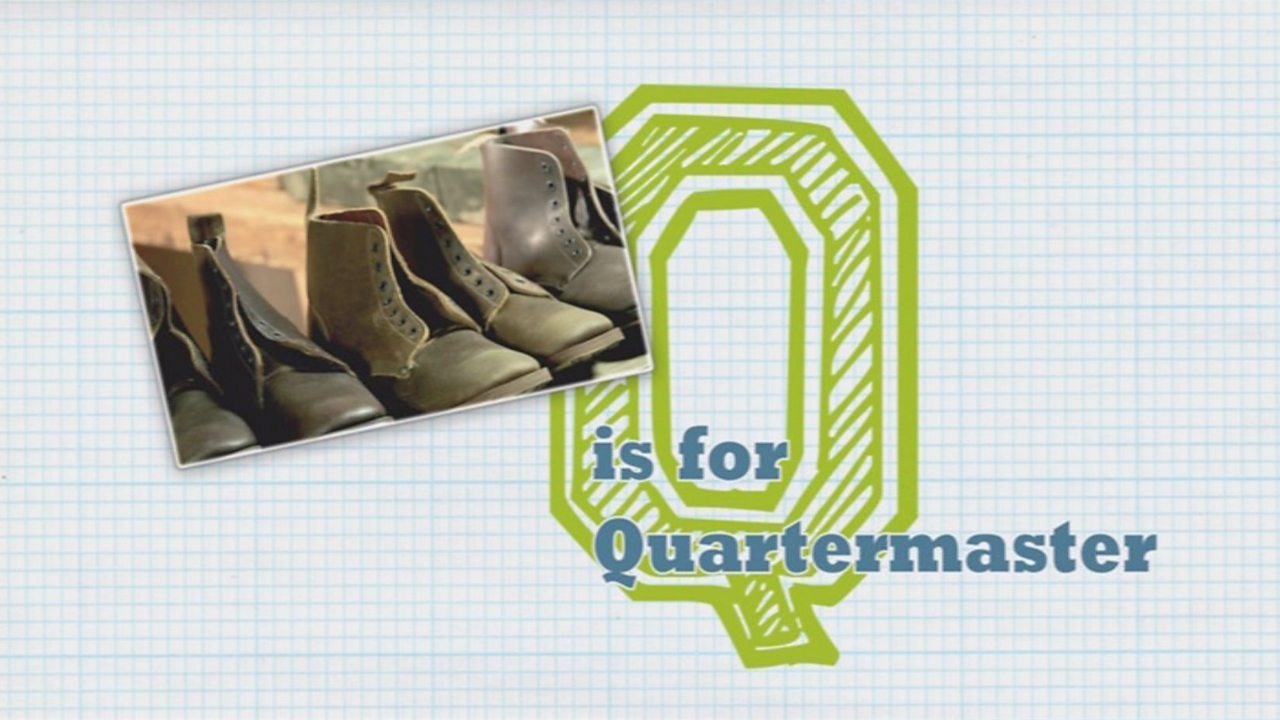 Q is for Quartermaster

Newsreel and dramatic monologue explain the role of the quartermaster in keeping British WW1 troops supplied and equipped. 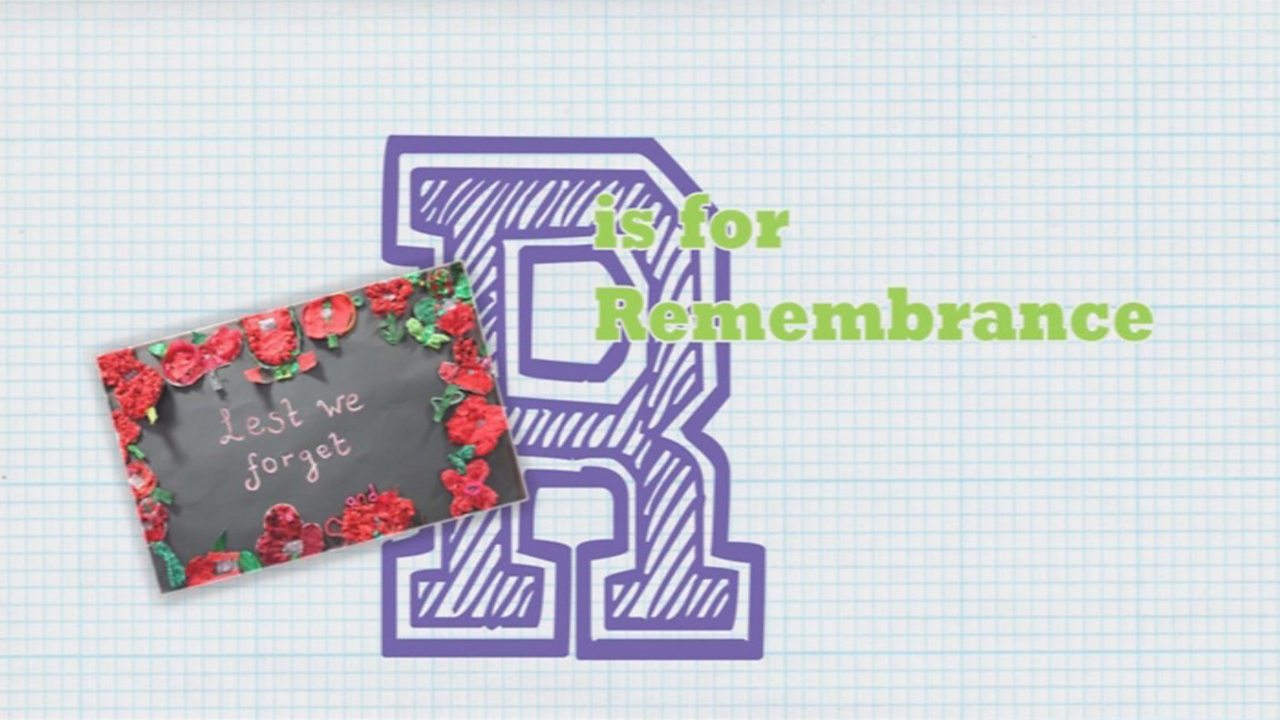 R is for Remembrance

Schoolchildren describe the national act of remembrance that takes place on 11th November each year.