Music KS3: Taking inspiration from your surroundings to compose music

A group of children from Gateshead try to produce a piece of music inspired by the Tyne Bridge.

The students are individually accomplished players on each of their instruments, but will they be able to work together to compose an original piece of music?

This is from the series: Compose Yourself

Like the children in the clip, groups could take inspiration from their surroundings, thinking about how shapes and sounds might translate to musical sequences or moods.

Alternatively, they could take inspiration from their favourite book or a character from it.

They could then choose an instrument which portrays the character best - think about their mood and what kind of sound might match that mood.

Members of the group could think about the result and suggest changes.

Other players in the group could then think of the other aspects of the chosen character and invent music that portrays or underlines each trait._

The composition could be thought of as making a portrait of the character or telling a short story about the character.

Children could then perform the finished composition and make a recording, without telling the audience who the music is about.

Can the audience describe the characteristics of that person?

This clip will be relevant for teaching Music at KS3 in England, Wales and Northern Ireland. Also 2nd and 3rd level in Scotland.

More from the series: Compose Yourself 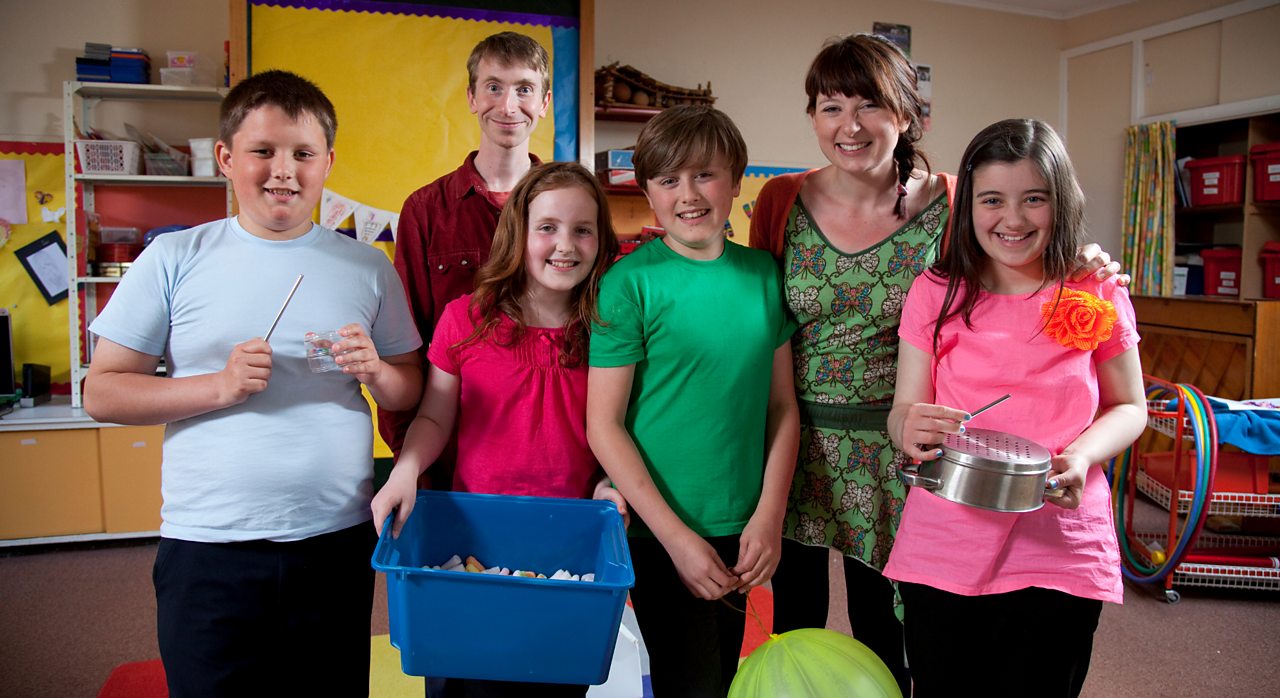 A group of children work with musical group ‘Trash’ to compose a piece of music using only rubbish and recycled objects. 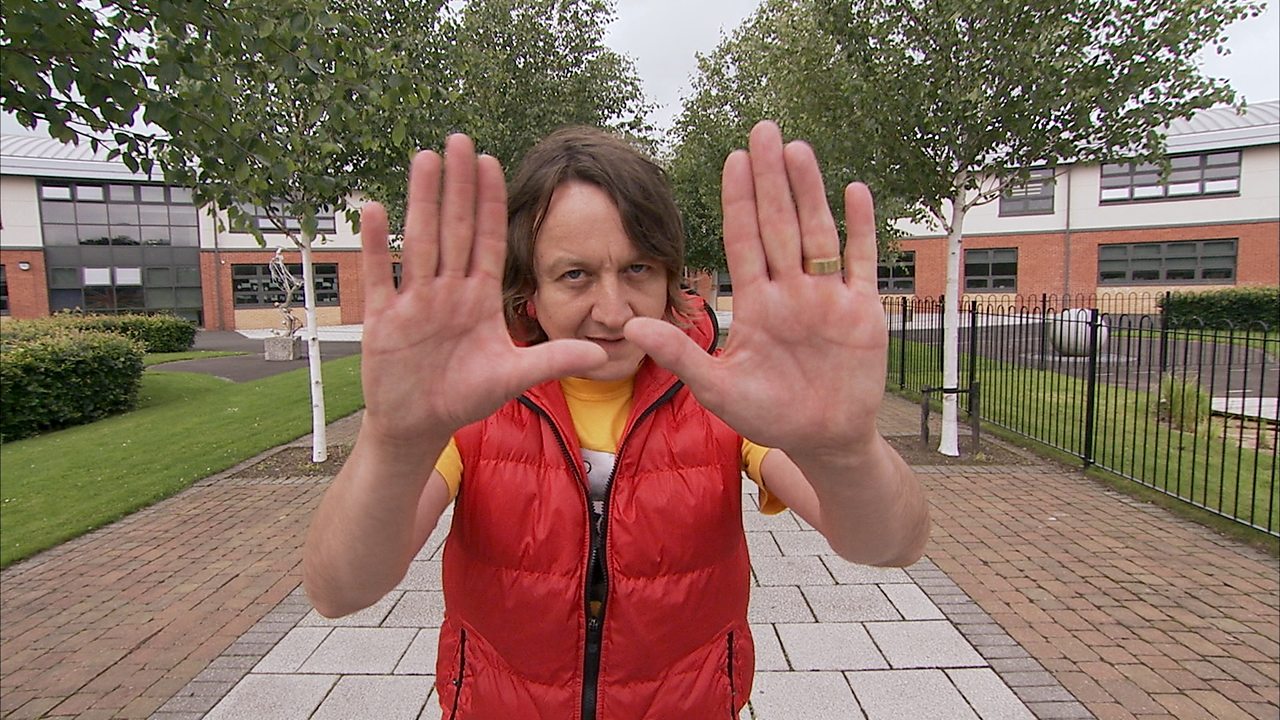 A group of children, who have no experience of composing music, work as a team to produce a short piece performed entirely using their voices and clapping. 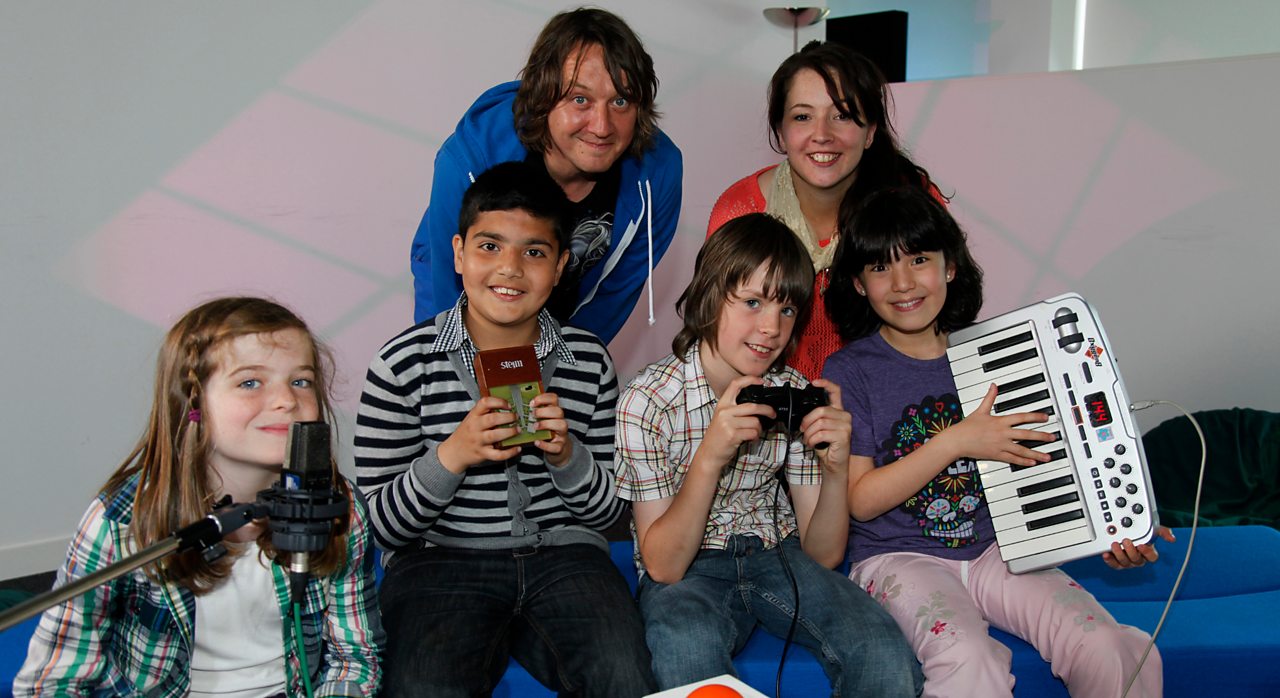 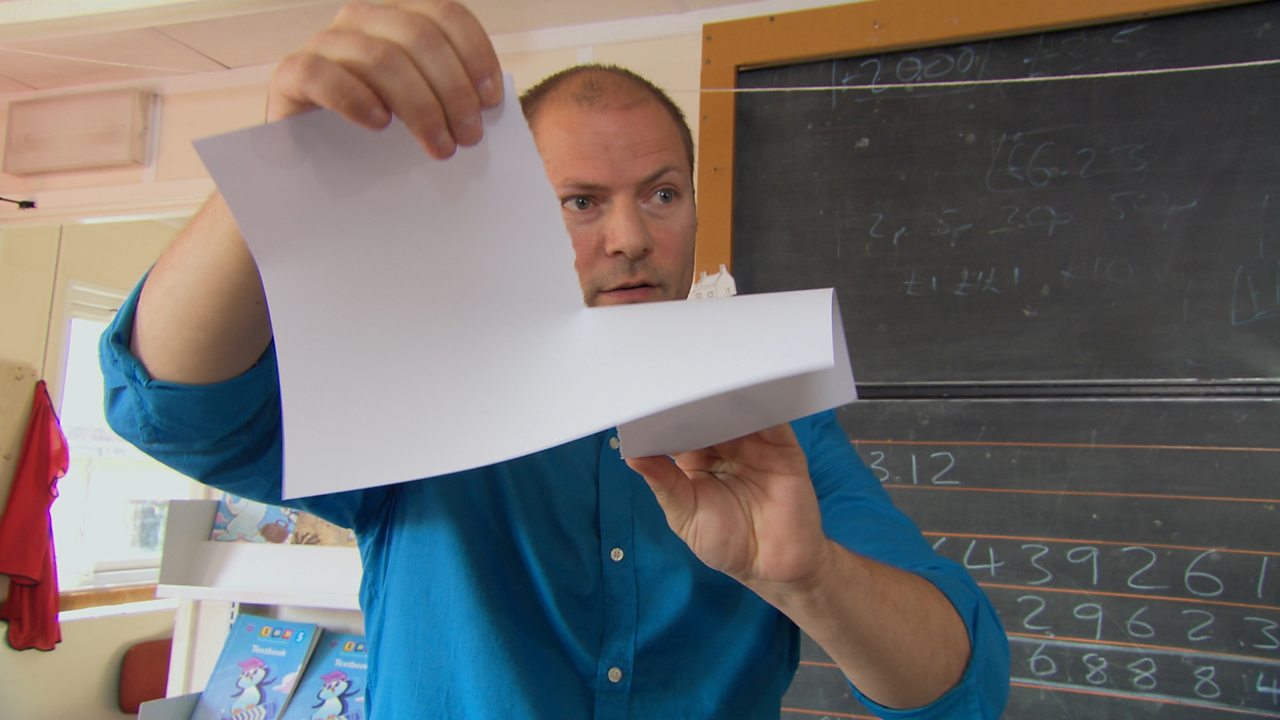 Finding sounds around you to create music

Kid Carpet joins composer Jules Rawlinson and a class of schoolchildren to experiment with ‘found sounds’.