In their House of Sound, Fran Scott and Greg Foot investigate how drums work.

Drums have been around for thousands of years and throughout history have often been involved in warfare -something they are reminded of as they play along to Mars from Holst’s The Planets suite.

Using confetti placed on a drum they use a slow motion camera to reveal how the confetti behaves like air molecules when the drum is struck.

The skin of the drum vibrates and makes the confetti dance.

As the air molecules vibrate against each other, sound waves are formed and the sound of the drums can be heard.

Fran explains that the pitch of a drum depends on how tight its skin is. If the skin is tight the drum makes a high note, if it is slack it makes a low note.

Volume depends on the size of the vibrations that are made.

Hit a drum hard and this makes big vibrations and a loud sound.

Hit a drum softly and the vibrations are smaller and the sound not as loud.

Together they make a drum kit out of things that can be found around the house, and Fran shows us how to make fun drums out of a plastic bowl and half a balloon.

This clip is from the series House of Sound.

Using everyday objects like pans and tins, pupils can experiment with pitch, discovering for themselves how big objects make lower sounds than small objects.

They can make their own simple drums and percussion instruments by following the instructions given in the clip.

Working in teams they could also assemble drum kits, understanding how different sounds are made by the instruments and how they all work together.

This clip will be relevant for teaching Science or Music in primary schools at Key Stage Two or Second Level (Scotland).

More from the series House of Sound 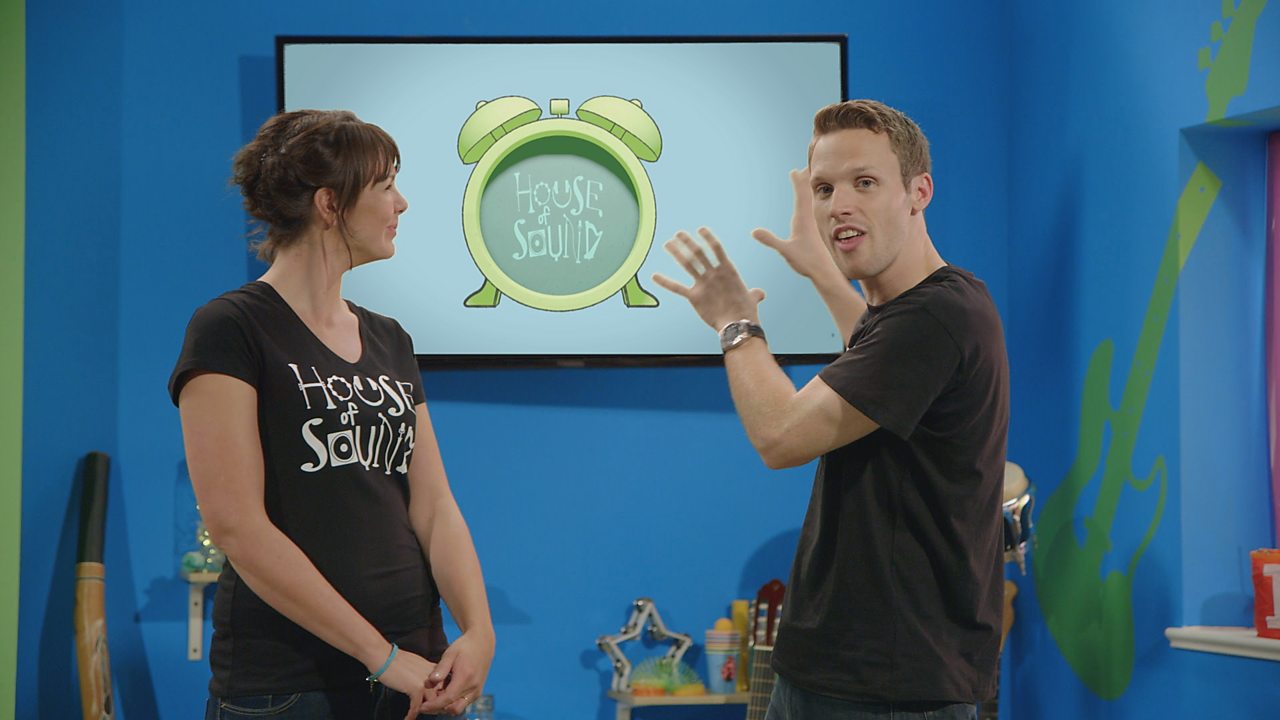 In their House of Sound, Fran Scott and Greg Foot explore the science of sound waves through a series of fun experiments.

Greg Foot and Fran Scott explain how woodwind instruments work and how they make all sorts of different sounds. 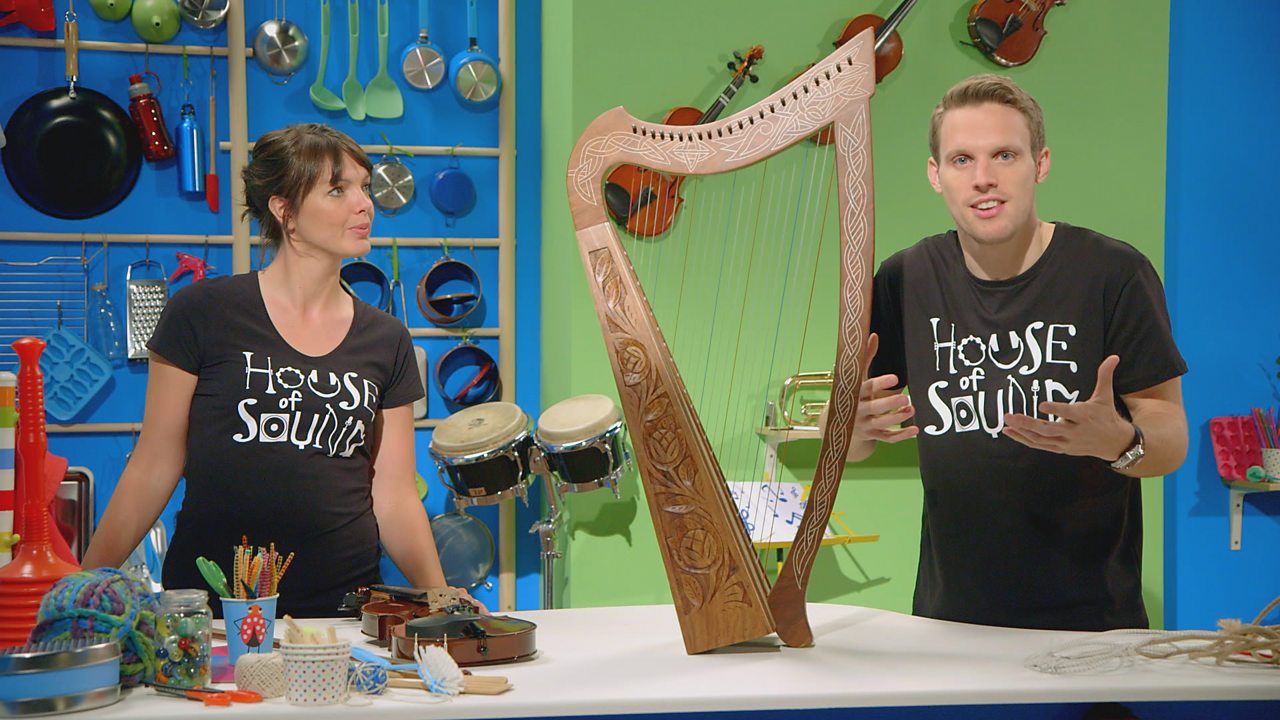 Fran Scott and Greg Foot explore string instruments and how they work. 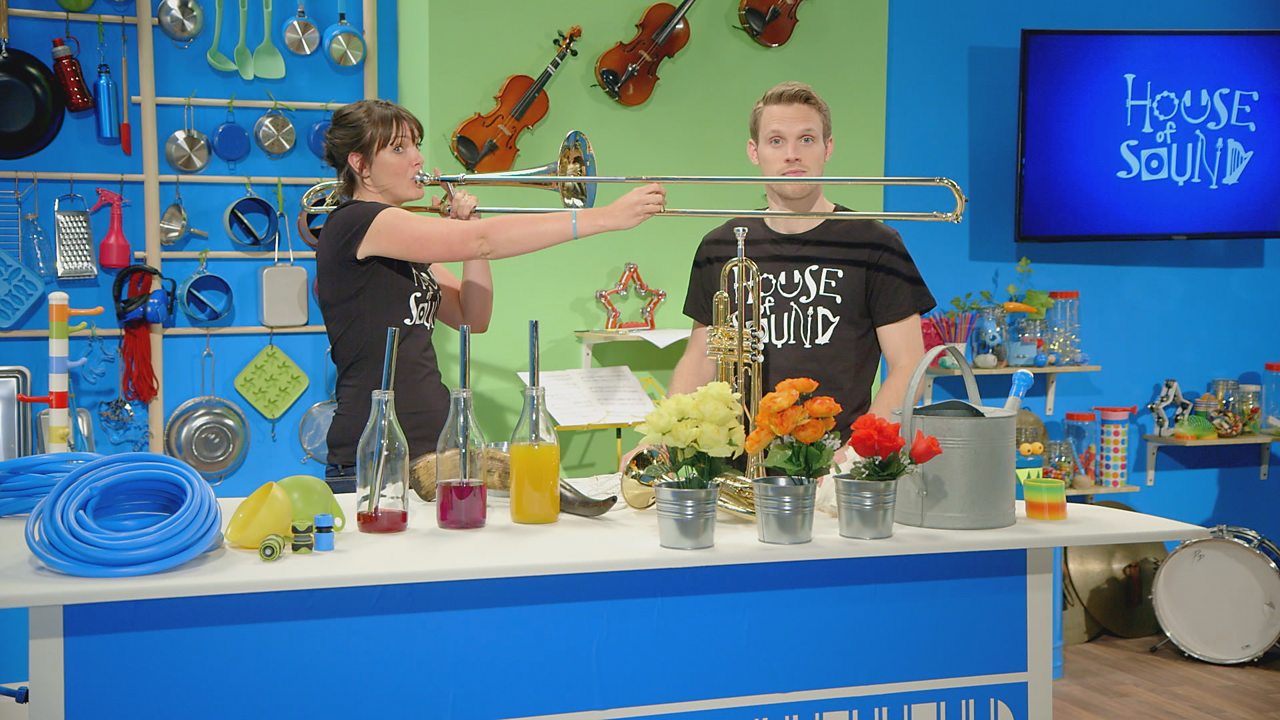