They meet expert documentary filmmaker Cassius Rayner to research the film and plan their shoot, which includes getting to know their main character and working out the key story.

The group shoots at Zara's training centre on an affordable high street camcorder and tripod.

They compose an interview shot and conduct the interview, then film a series of shots of Zara as she trains, using different angles and shot sizes.

This clip is from the series Making Media.

Organise an introductory discussion of what a documentary is.

How is it distinguished from a fictional film? Do documentary makers use the same techniques as other film makers?

Working in small groups, students could interview each other about an interest they have.

Practice the composition and framing of an interview and other shots that could be used with it.

The class could then evaluate the effectiveness of framing, composition and camera angles in their work.

Students could work in groups or on their own idea for a three minute documentary about the local area or an issue.

They could identify what research they need; who to interview; what questions to ask; where, what and how to film it.

Ask them to create a detailed shooting script. If possible, shoot the documentary that they have planned.

Evaluate what they learn in the process.

These films will be relevant for Media Studies KS3, KS4 in England, Wales and Northern Ireland and National 4/5 or Higher in Scotland.

This topic appears in OCR, Edexcel, AQA, WJEC GCSE in England and Wales, CCEA GCSE in Northern Ireland and SQA National 5 and Higher in Scotland.

More from the series Making Media 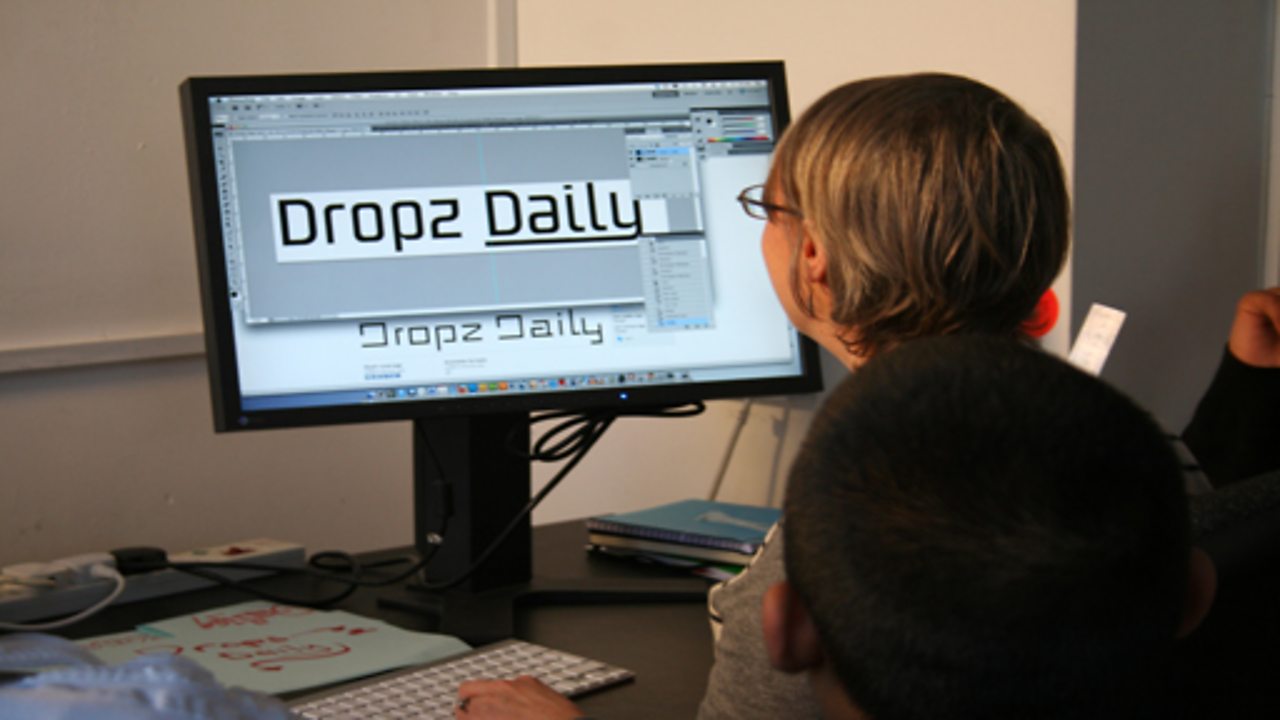 Media Studies KS3 / GCSE: How to build a website

A group of young entrepreneurs learn the key concepts of user-focused web design. 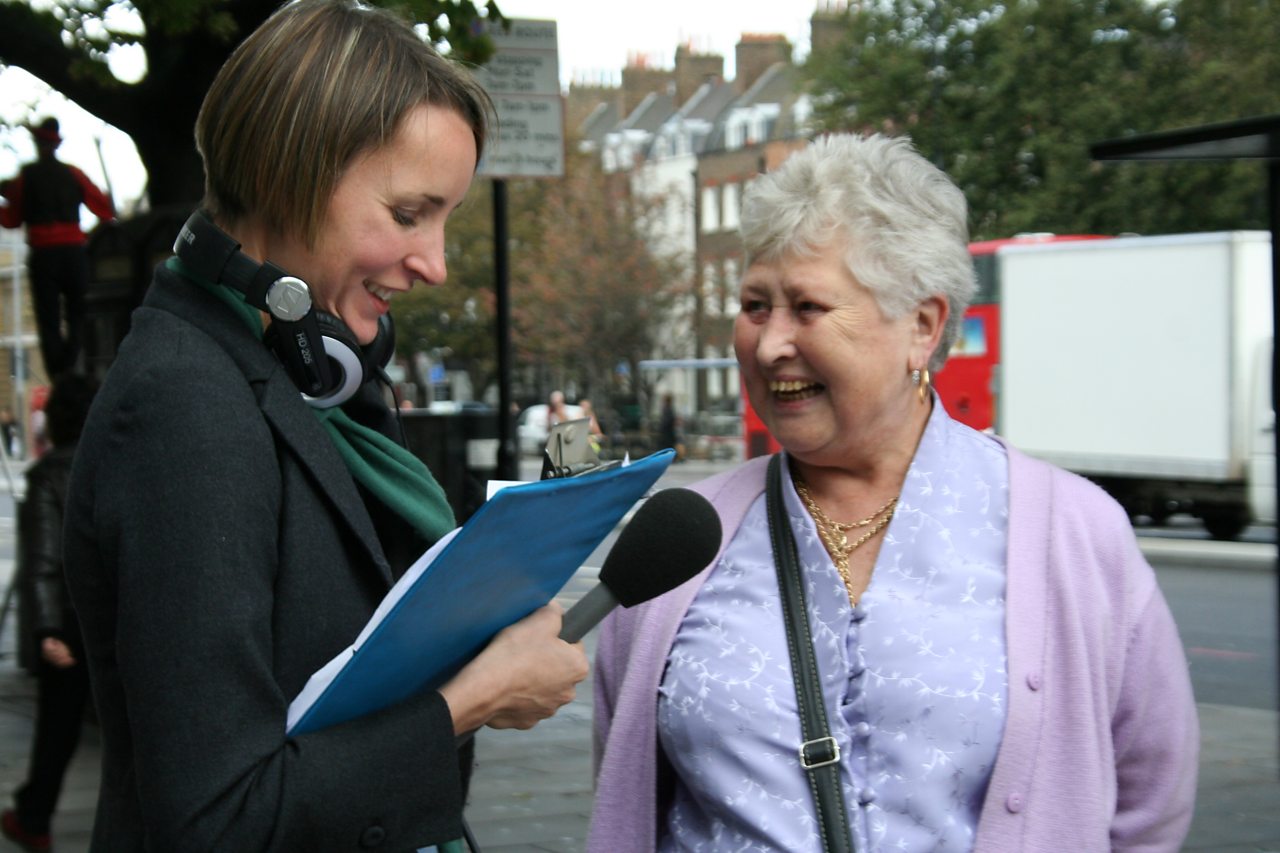 Media Studies KS3 / GCSE: How to conduct an interview

A panel of young people assess and learn key skills for interviewing in media production. 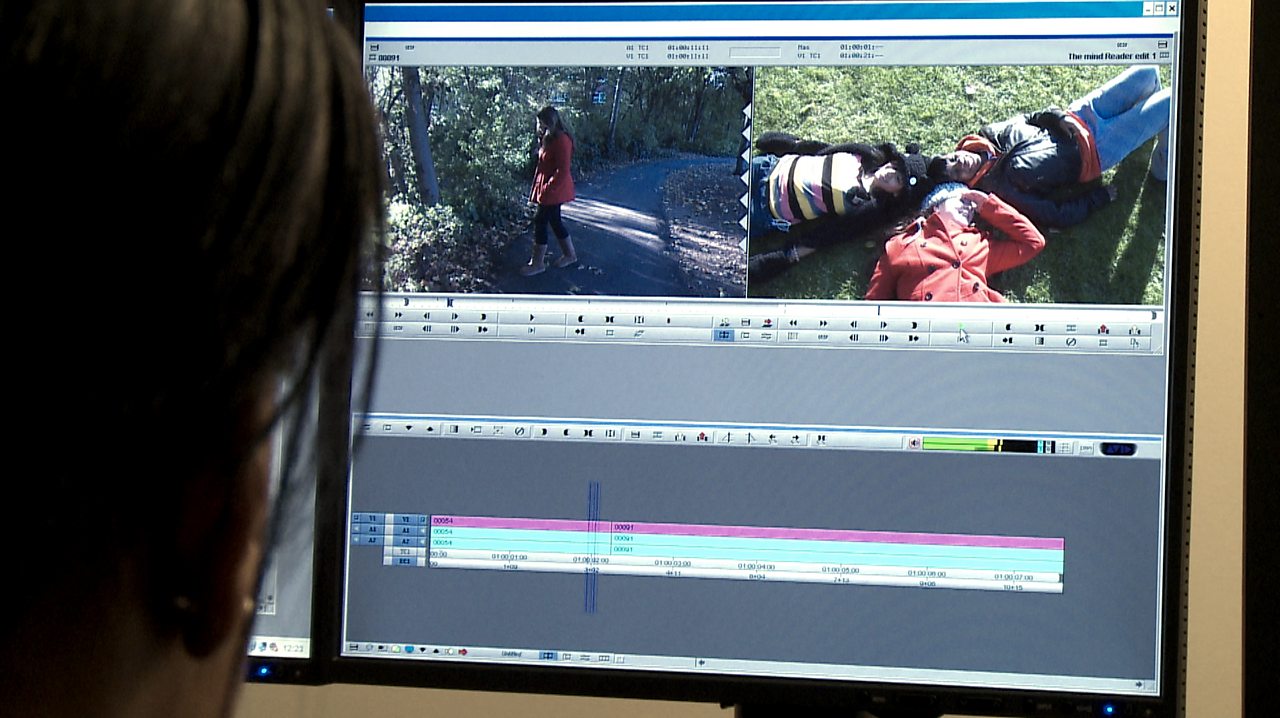 Media Studies KS3 / GCSE: How to edit a film trailer 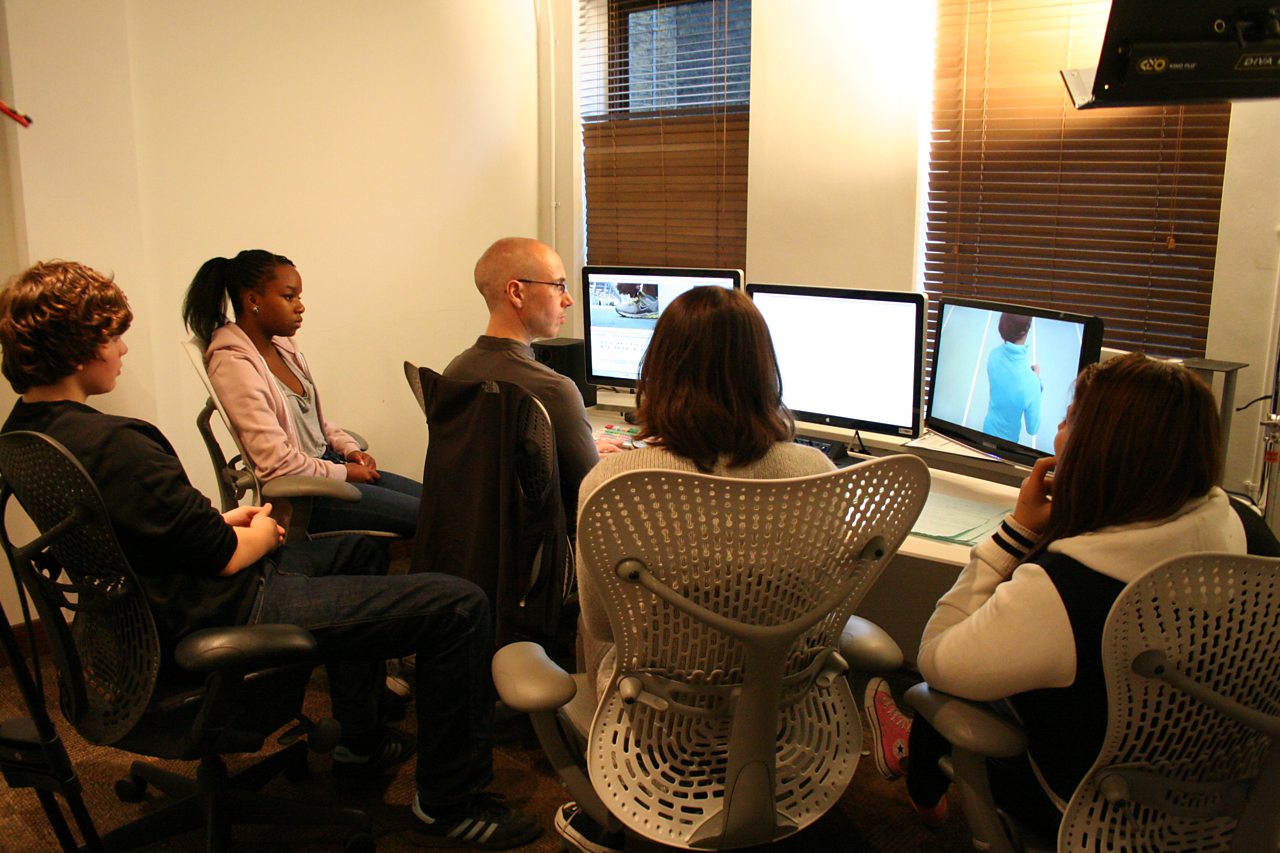 A guide to creating a film narrative, from preparation to storytelling techniques. 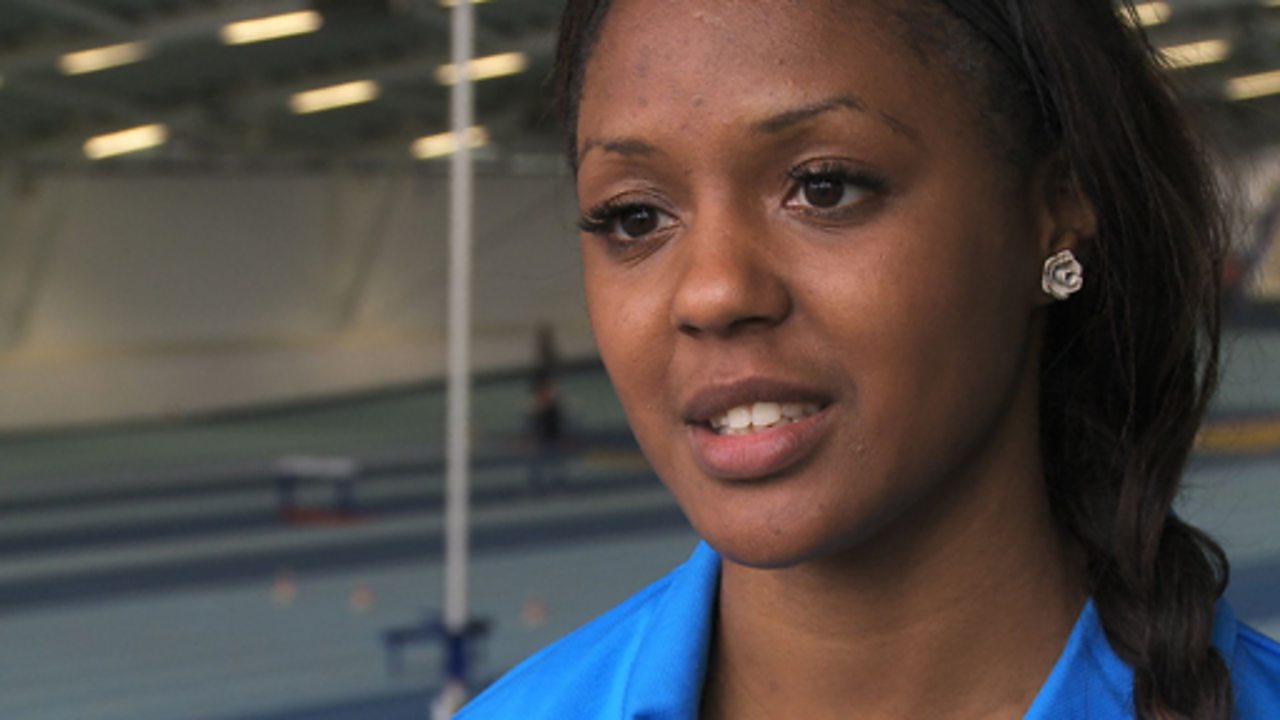 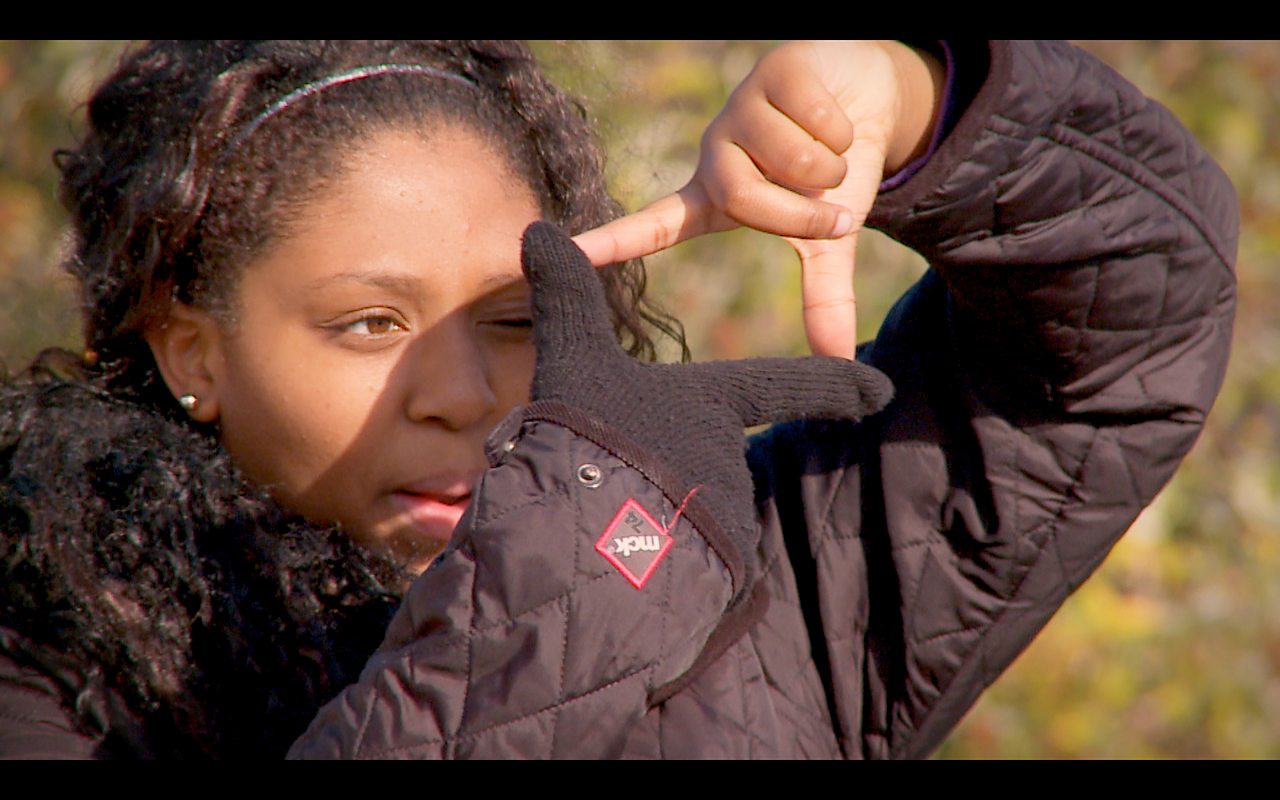 Media Studies KS3 / GCSE: How to shoot a music video