This short clip demonstrates how ratios are used in everyday life by cooks to make recipes - dividing an amount into given parts.

The video clip shows a cake company that needs to deliver an order within a specified time frame.

The clip looks at increasing ingredients in direct proportion, and deciding how many workers need to be hired to complete the order in 2 hours.

This is from the series: Real Life Maths

The video could be used as real life examples of how ratio and inverse proportion calculations can be used to solve problems.

It follows a step-to-step guide using graphics and visuals to support calculations to reinforce and enhance learning in the classroom.

Learners in pairs or groups of no more than 3 students choose to open a company (teacher could give the students a list of companies to choose from).

They investigate ratio and proportion, such as staffing, delivering orders on time, profitability, Economic growth and mathematical justification such as increase in productivity, and the effect on company turn over.

The results and findings can be represented in a presentation using ICT.

Students could investigate stand-alone projects in finding how Nurses calculate proportional dosage to patients and how they use ratio/proportion.

How ratio and proportion are used in the banking world or Biologists and ecologists.

Students can also use the Internet to investigate ‘proportional’ representation and the electoral system. 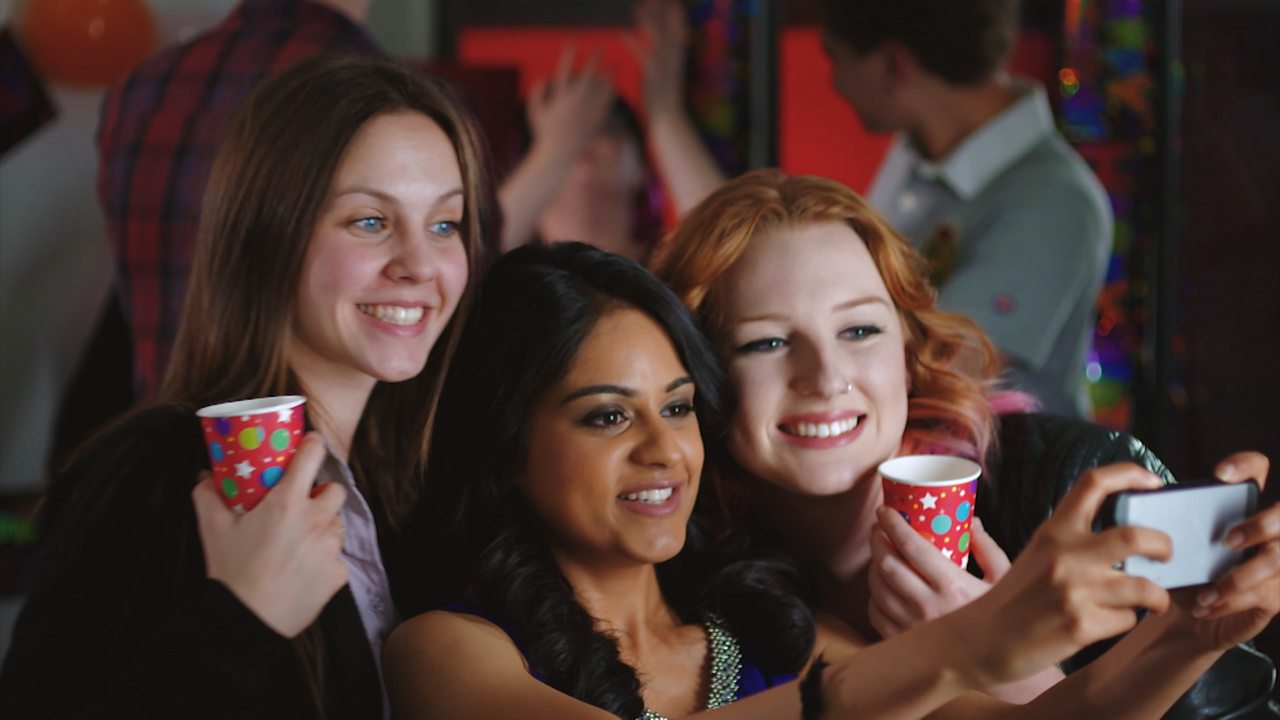 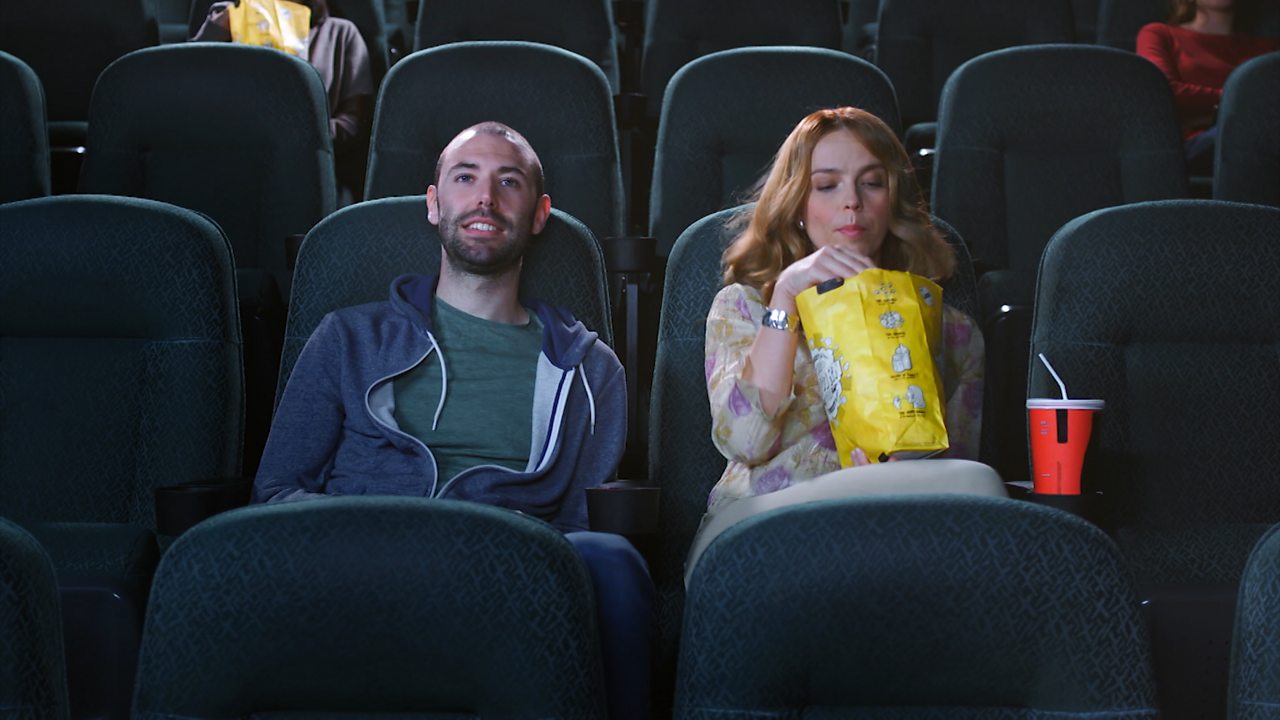 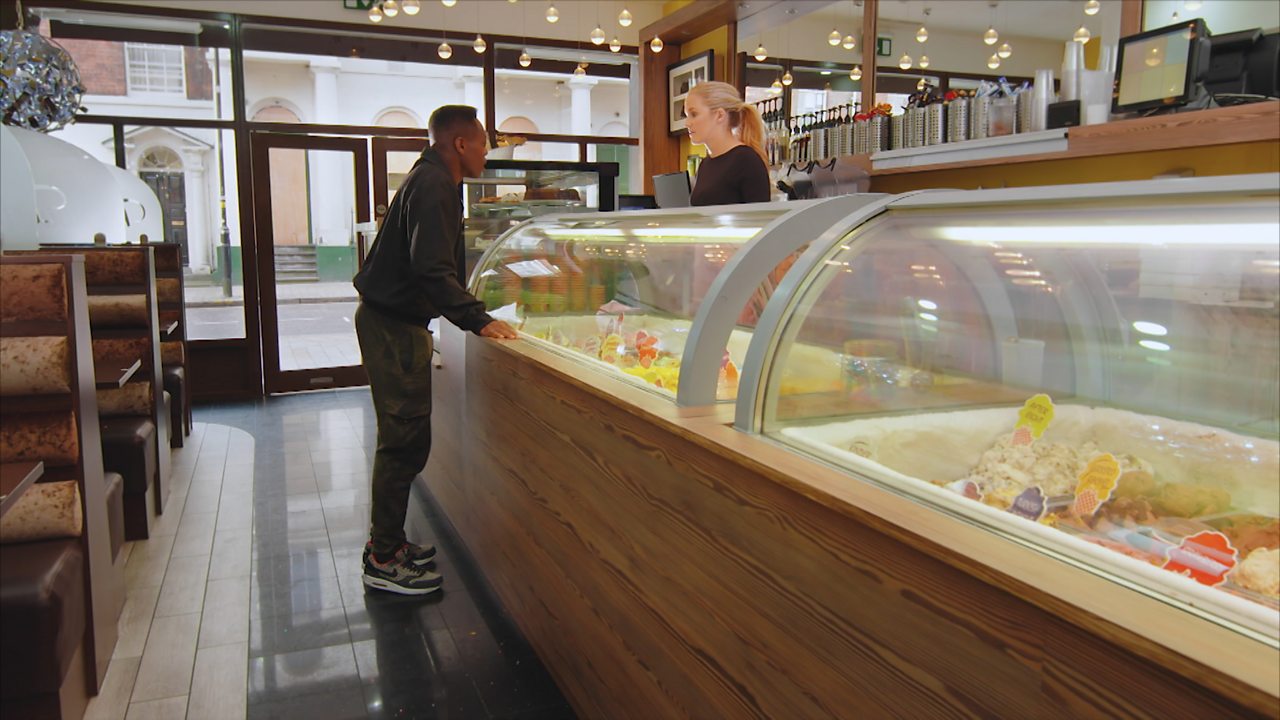 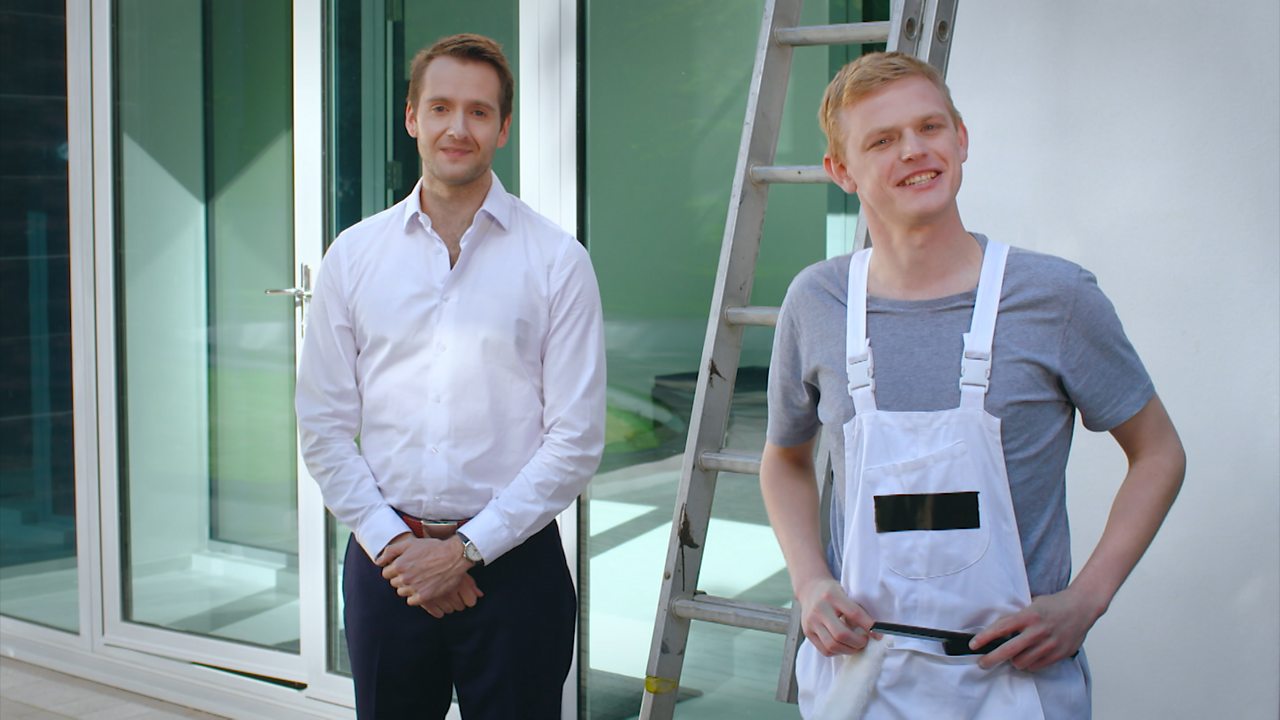 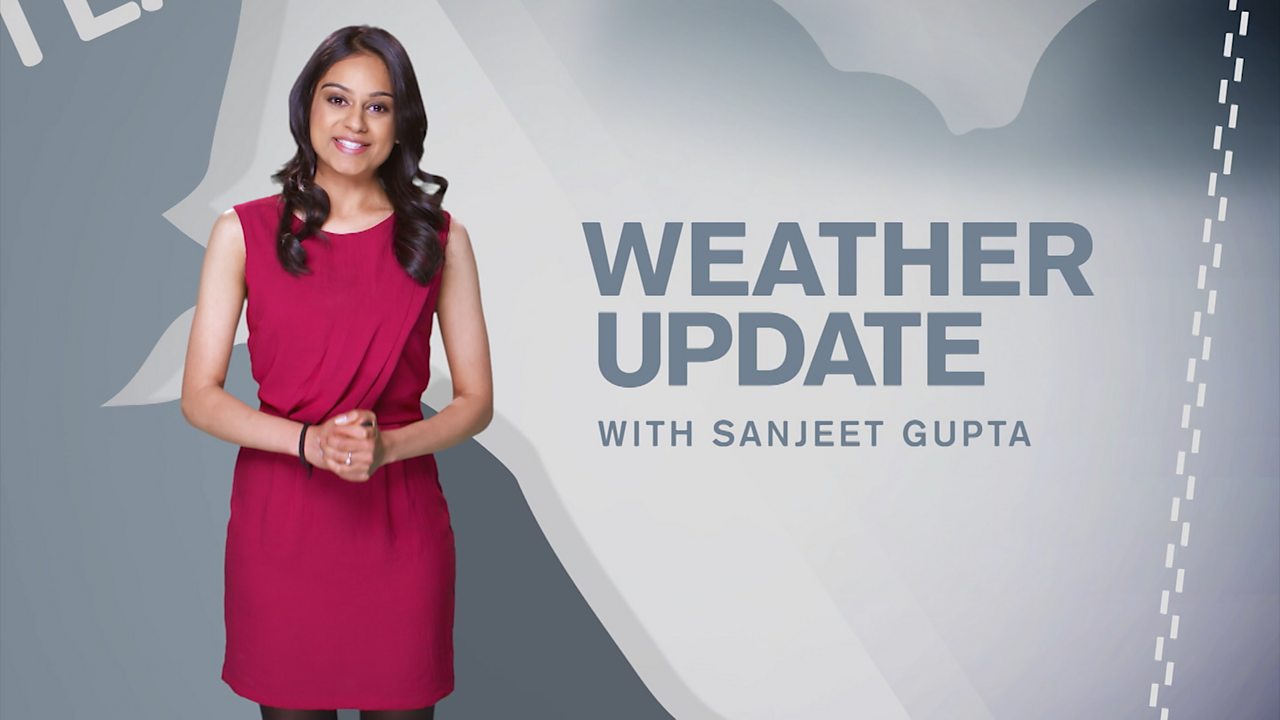 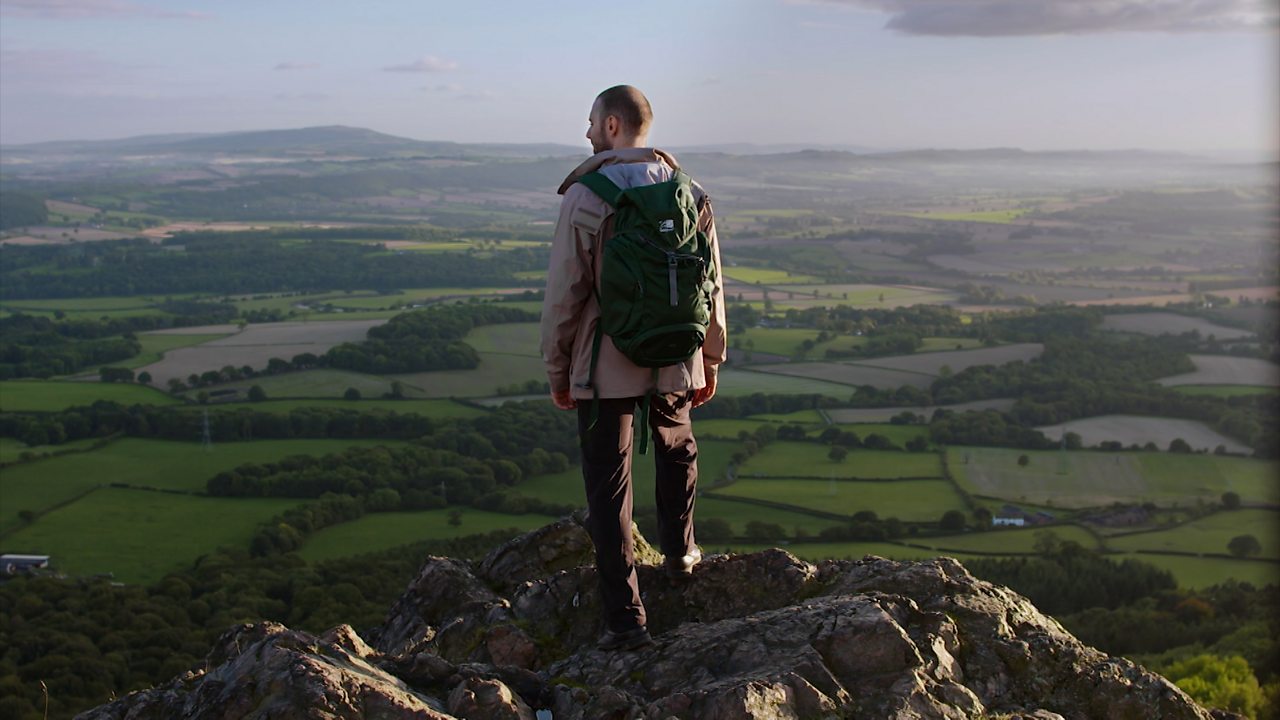 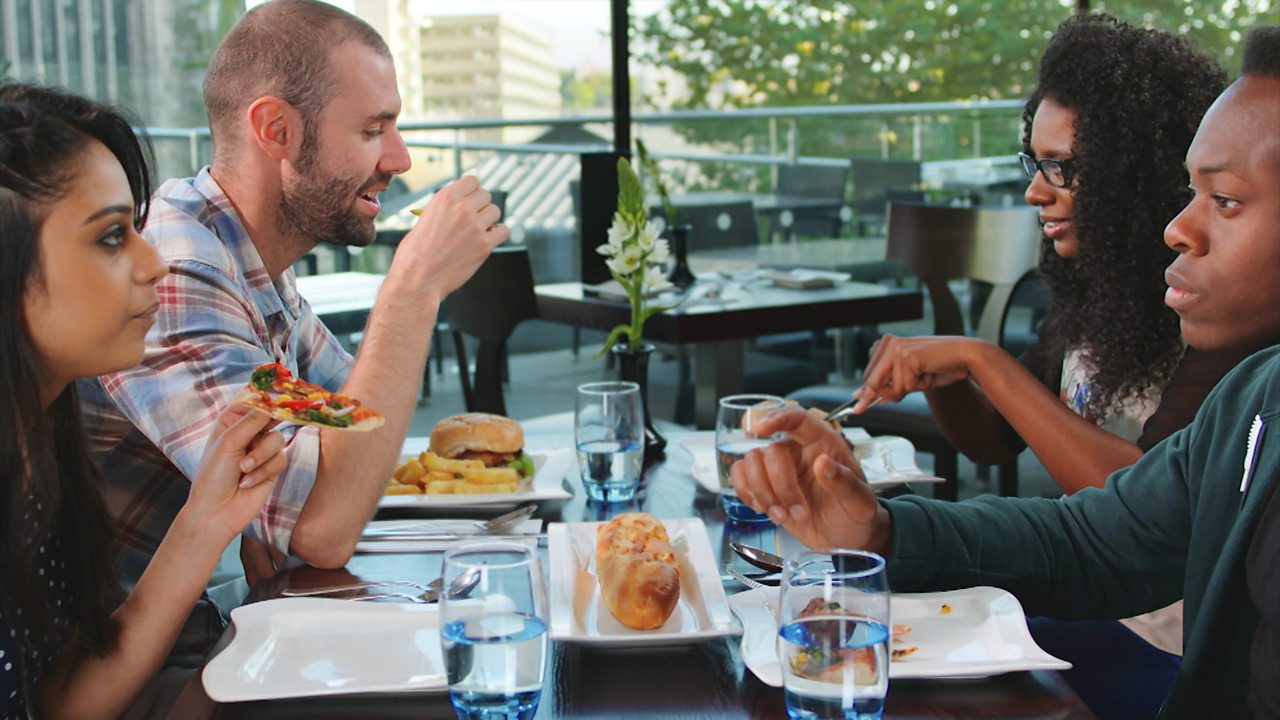 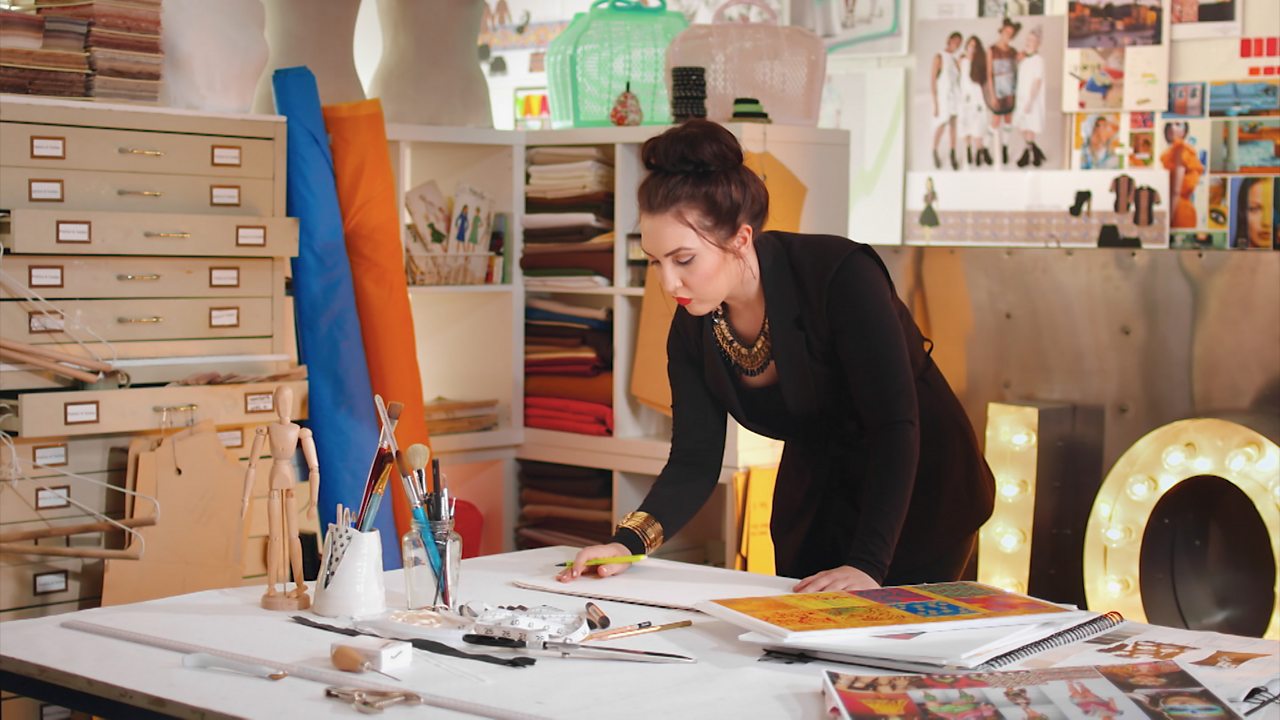 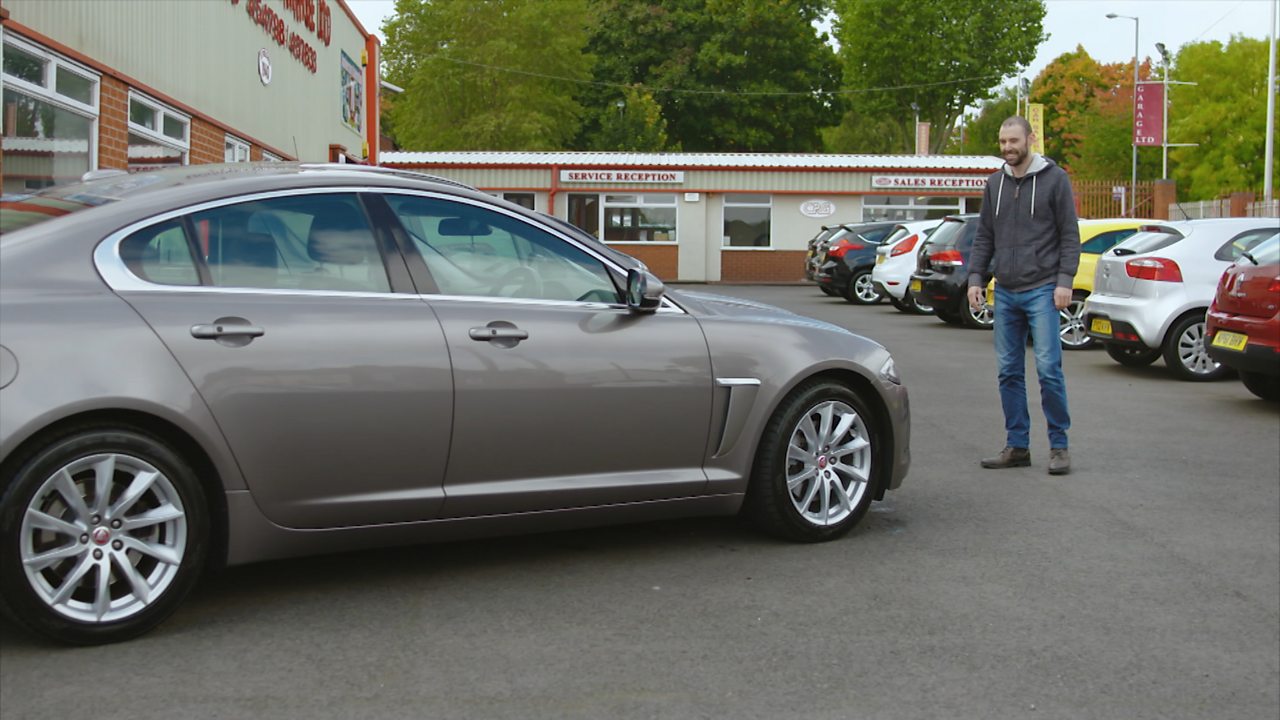