Maths KS2: Why Maths Why?

Maths is depicted as an intimidating robot with mathematical equipment such as set squares and protractors as weapons.

Mathematics is likened to other endeavours such as sport, games, baking and martial arts.

Some applications of mathematics are shown and we learn that mathematics helps build our world.

We are shown that through effort and training, one can understand and enjoy mathematics.

This clip is from the series Kick Sum Maths.

When watching the clip, teachers can pause at the section which reveals the maths robot, and start a discussion and exploration of the components that form the robot. Which items and symbols have been used?

Students can design their own maths robots, explaining their design to the class.

These clips could be used for teaching Maths at KS2 or at a beginner level in England, Wales and Northern Ireland and 1st and 2nd Level in Scotland. 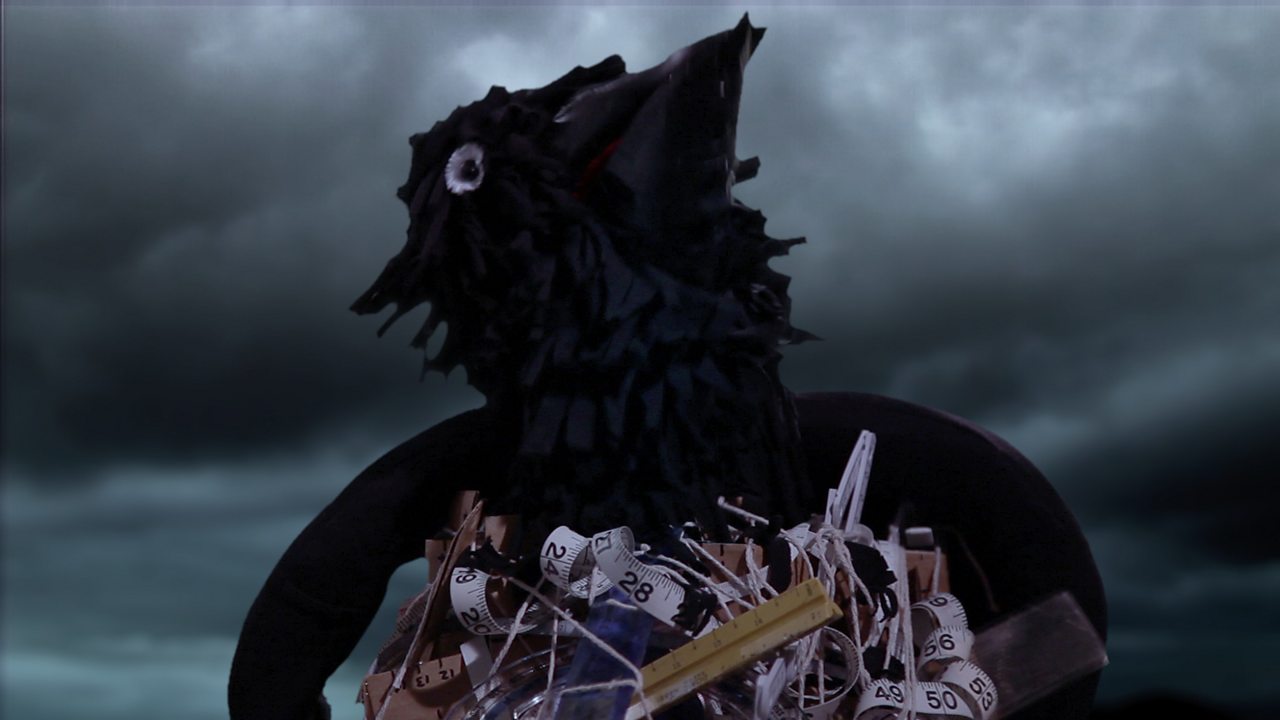 As The Crow Flies

A demonstration of how to calculate the perimeter and area of simple and compound shapes with the help of the crow and Detective Stinker. 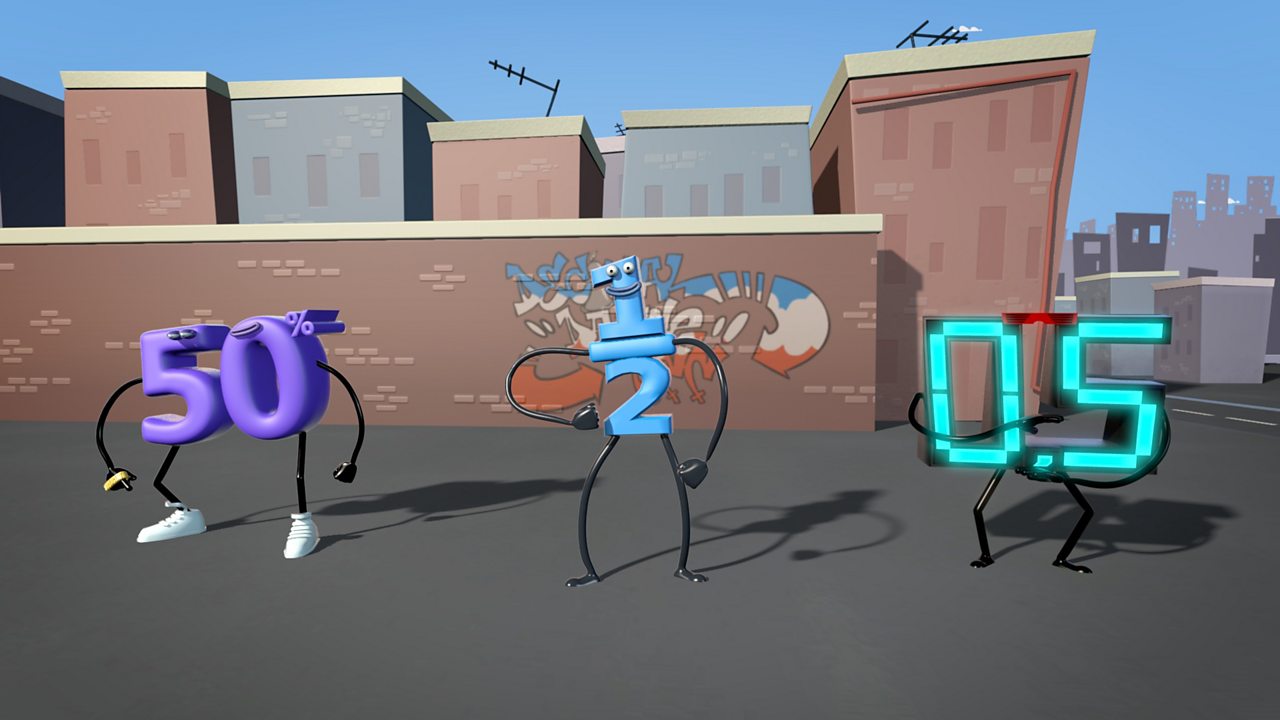 The structure of fractions, decimals and percentages are demonstrated through a 'Decimal Dance Off'. 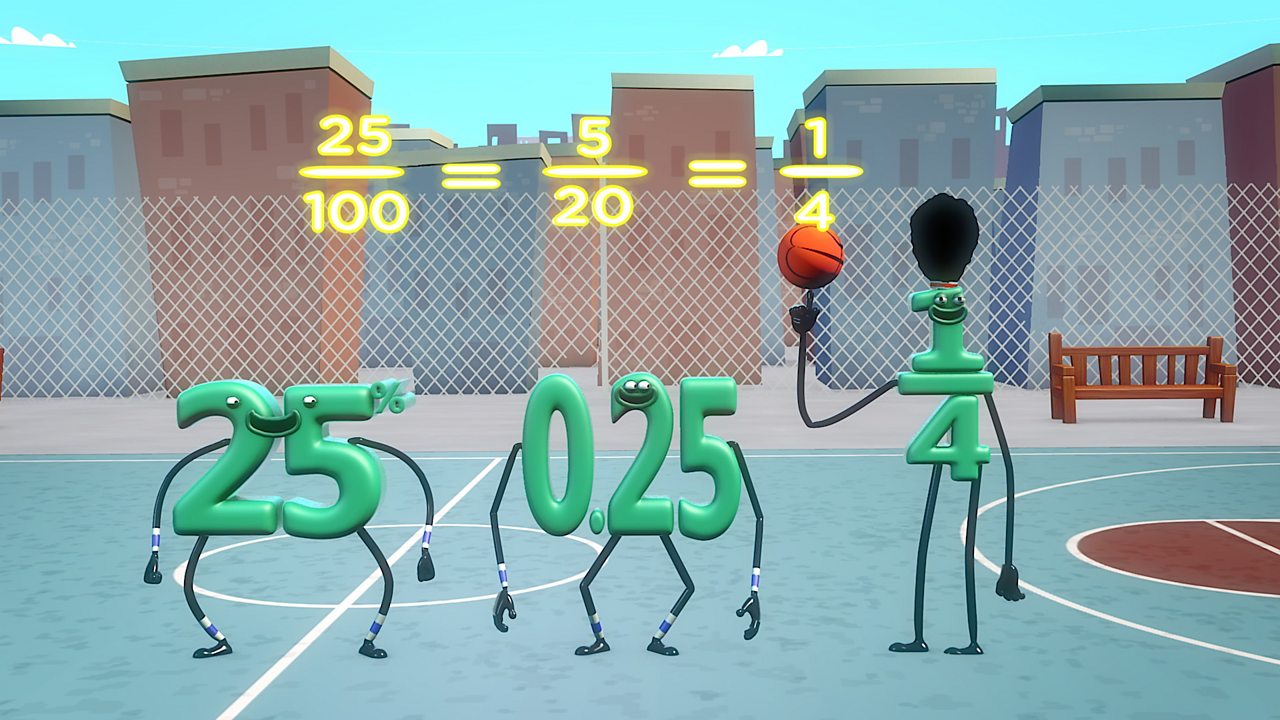 The connection between fractions, x decimals and percentages and how to convert between them are explored through a 'Decimal Dance Off'. 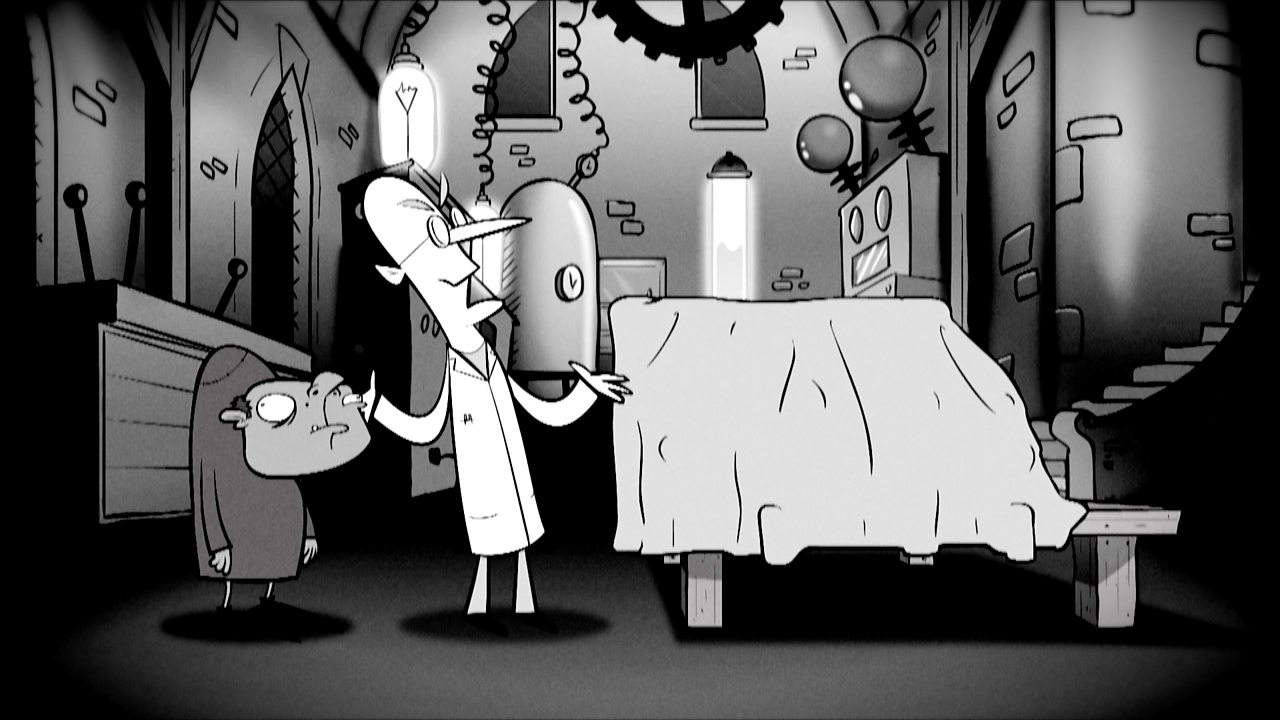 Introducing geometry, angles and shapes through a spoof house building show and an animation game show. 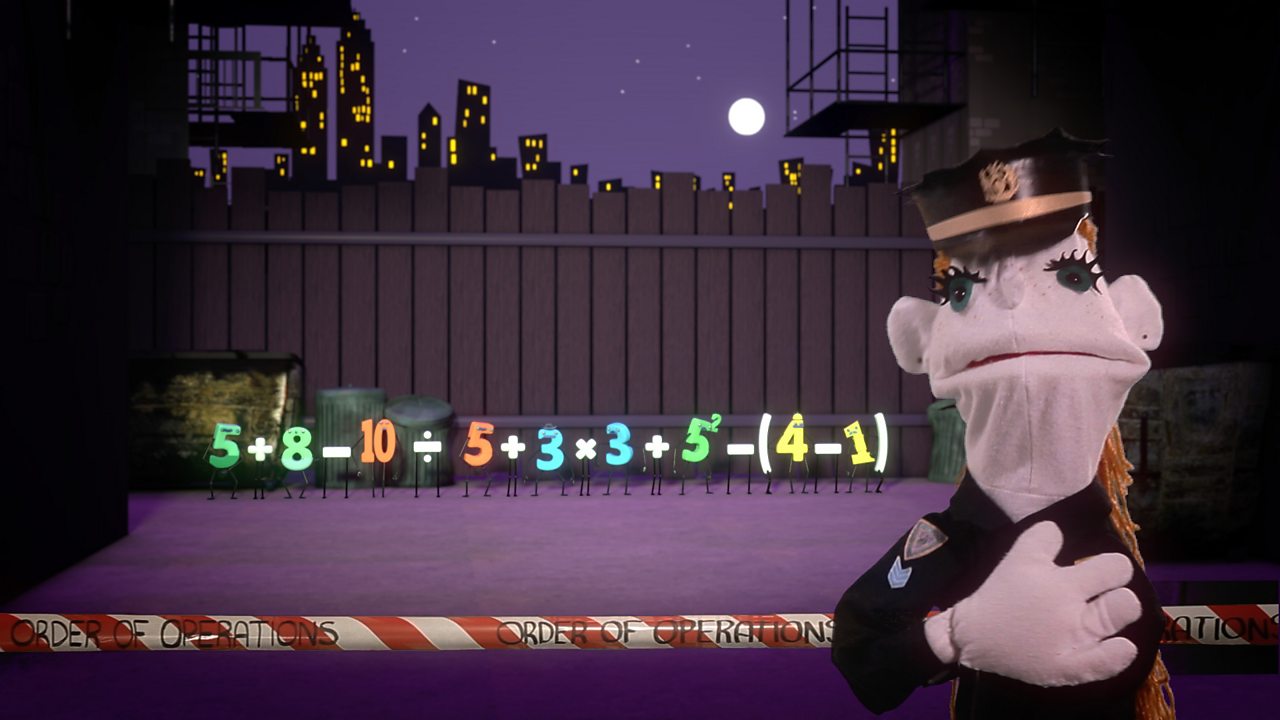 Let's Have Some Order

An explanation of why using the correct order in mathematical calculations is important. 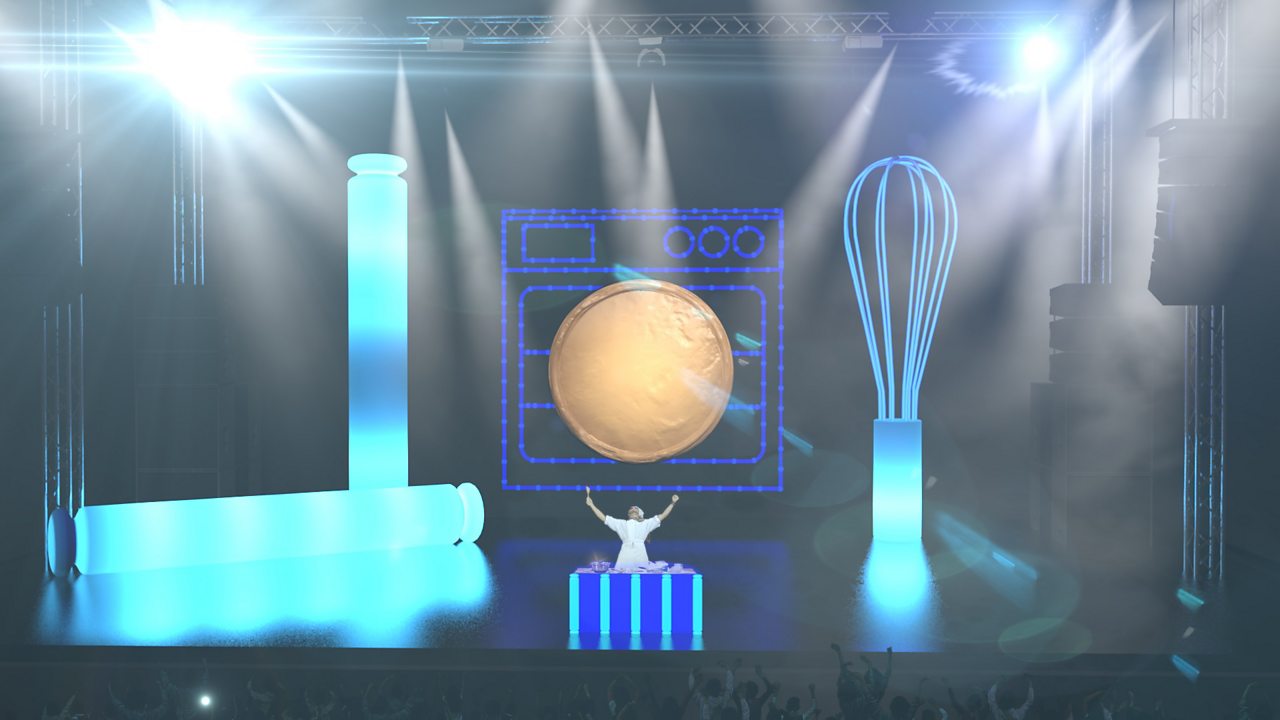 An introduction to pie charts and how they show relative proportions. 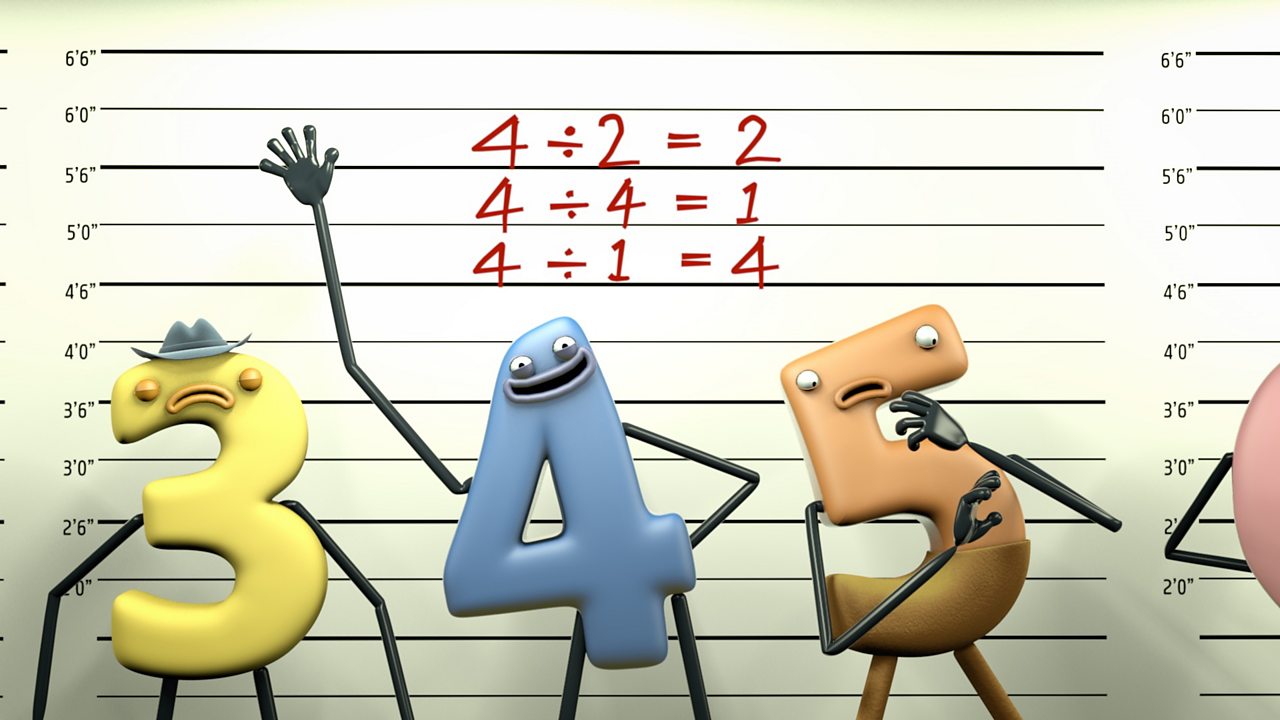 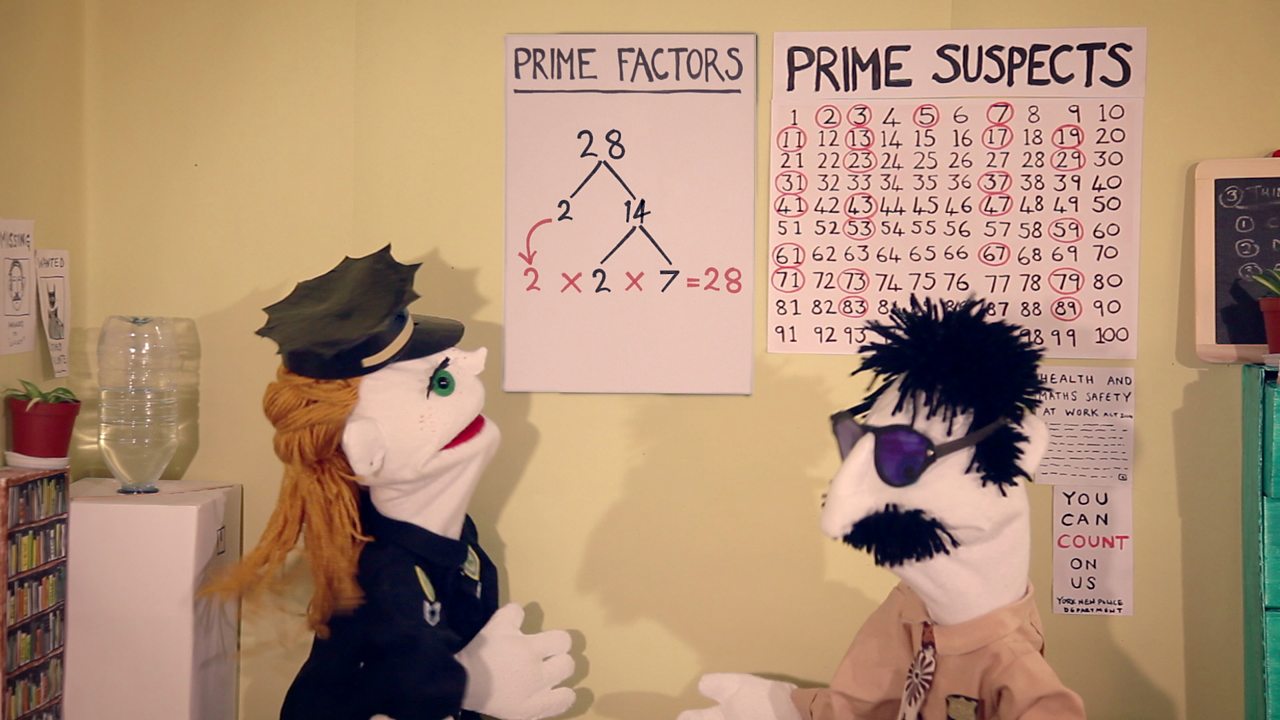 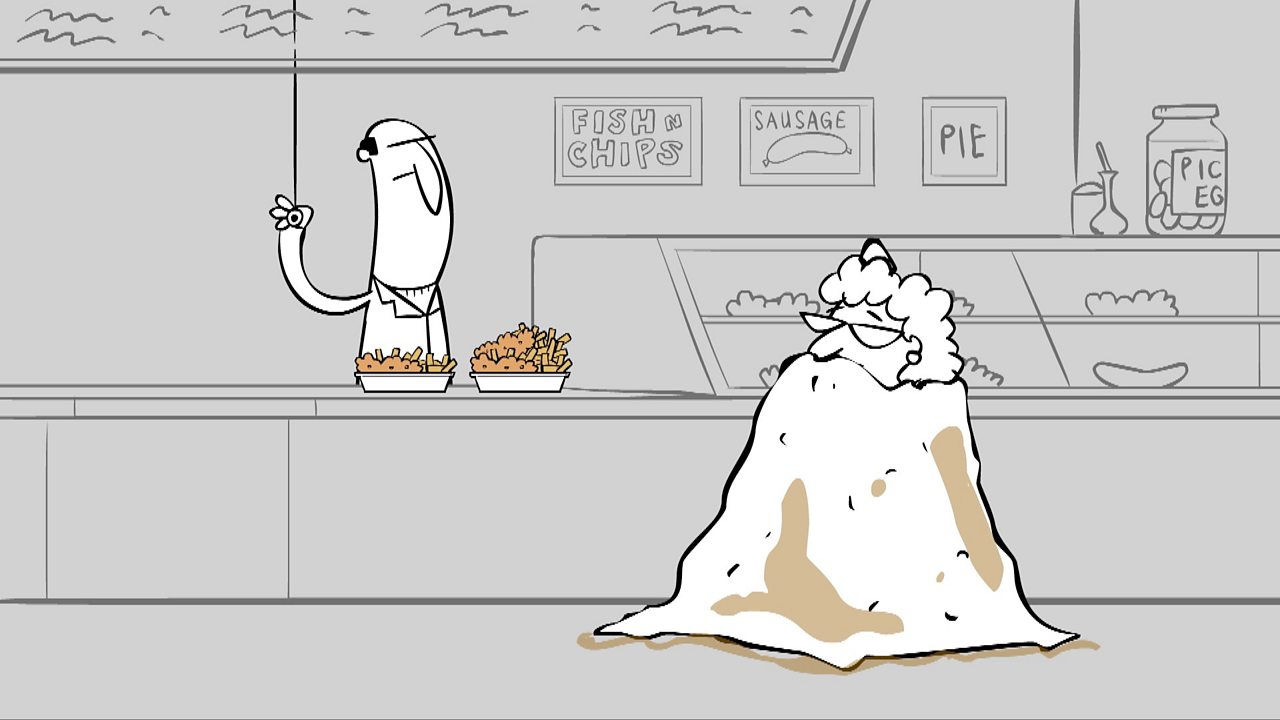 A look at the meaning of scale factors and how they allow us to represent large objects in two and three dimensions. 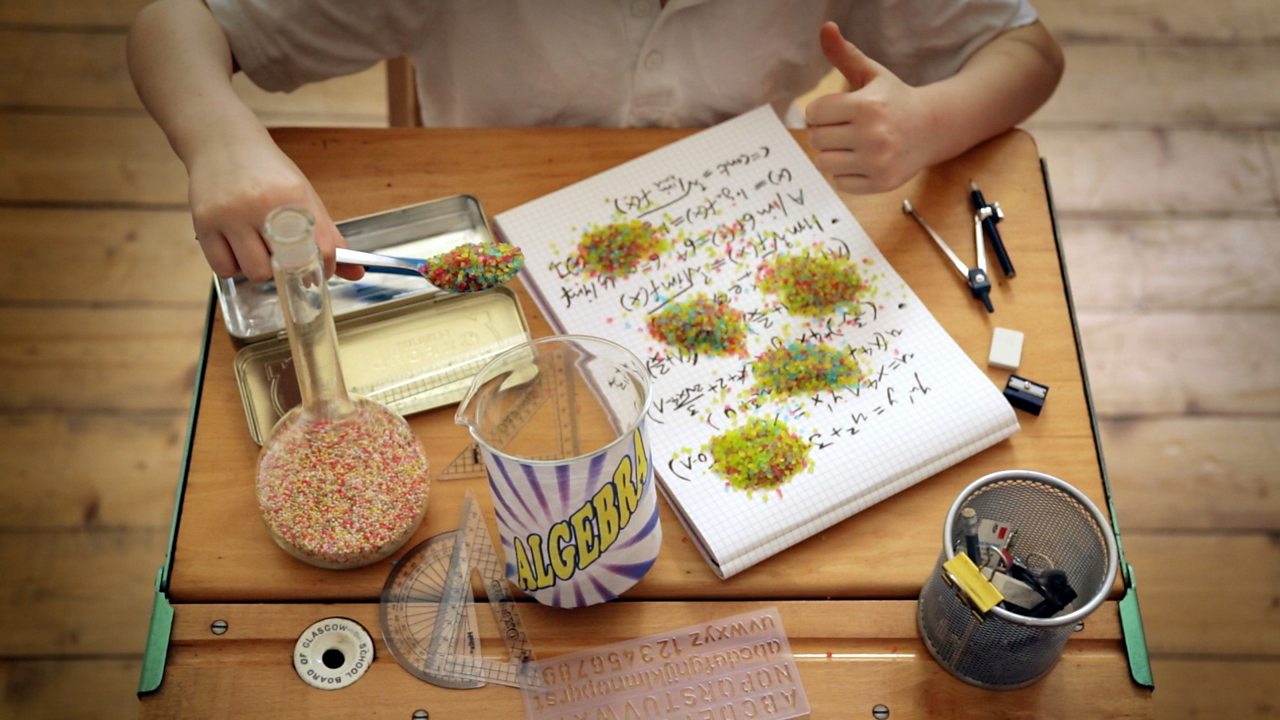 An introduction to using algebra to solve simple equations by using inverse operations.