Archimedes explains how to multiply by 10, 100 and 1000 - explaining how this method will help Olivia and Hassan work out the number of windows on the skyscraper.

Hypatia concludes the episode with a multiplication question and challenges pupils to find her mistakes in the classroom.

Prior to this lesson you may wish to introduce students to other relevant topics, for example:

Depending on the focus of your lesson, you may wish to pause the video at certain moments to check for understanding, asking questions such as:

Final question:Have I made any mistakes?

Answer to the final question: 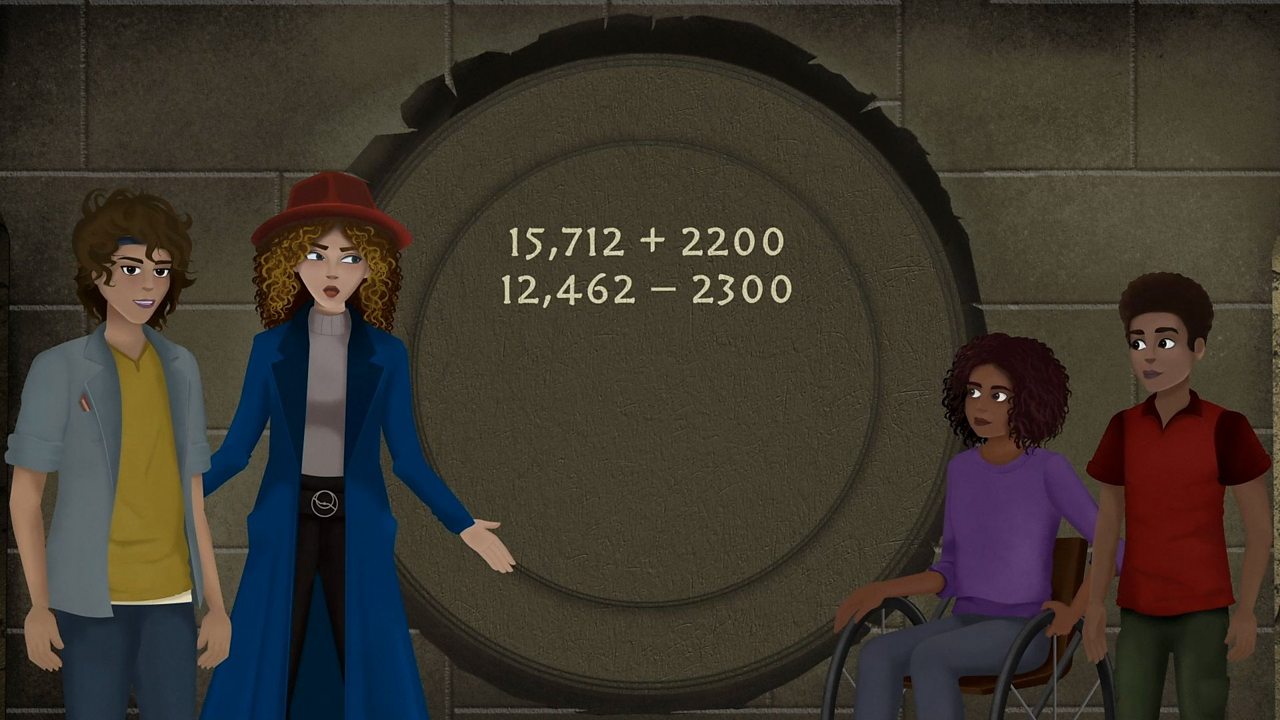 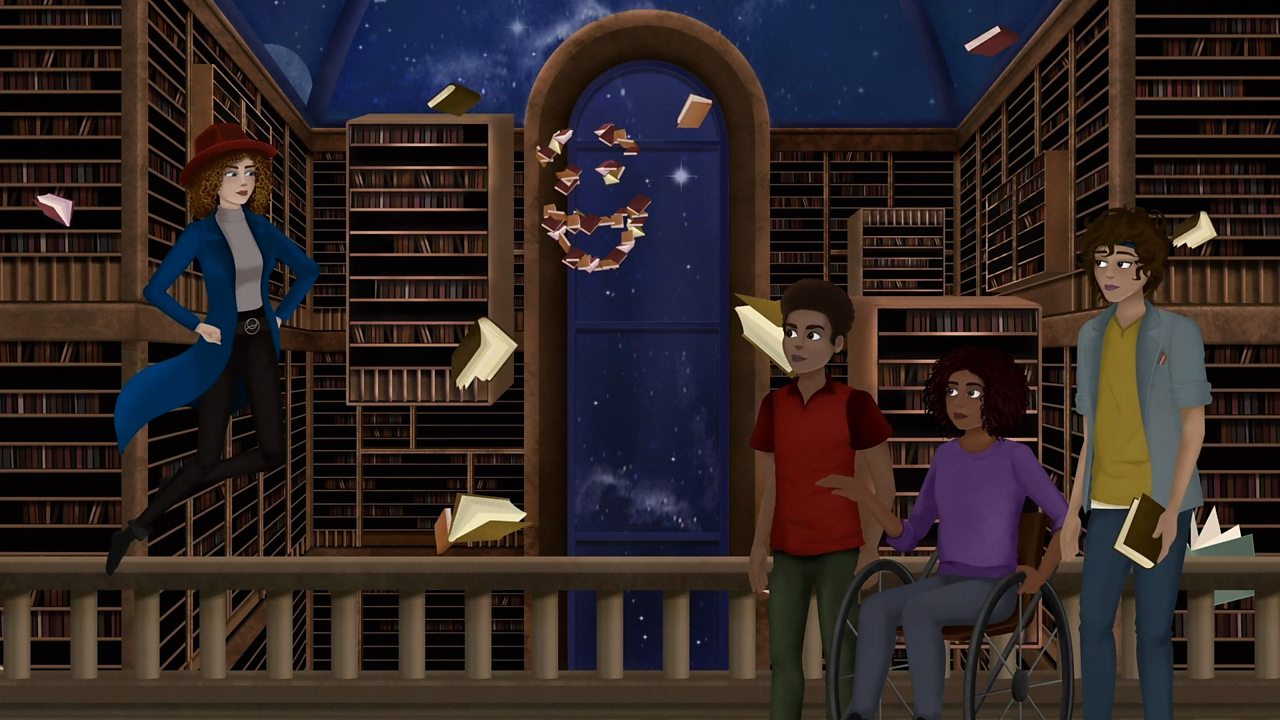 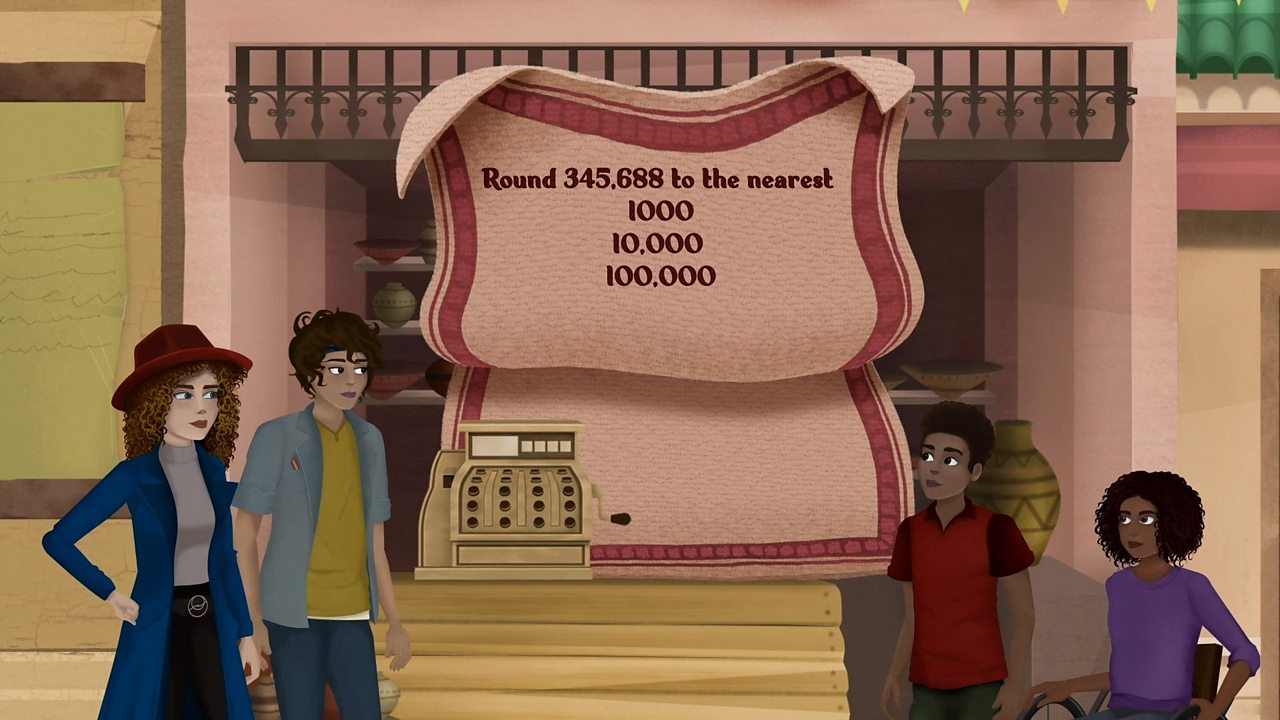 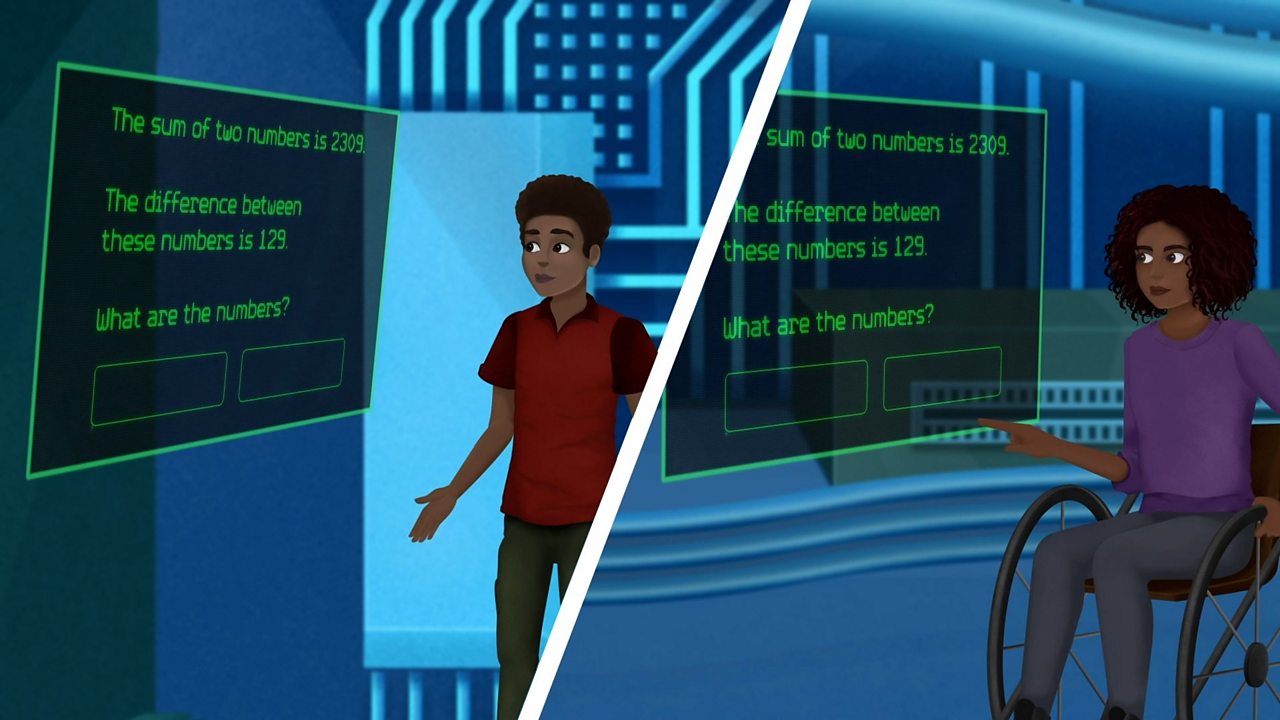 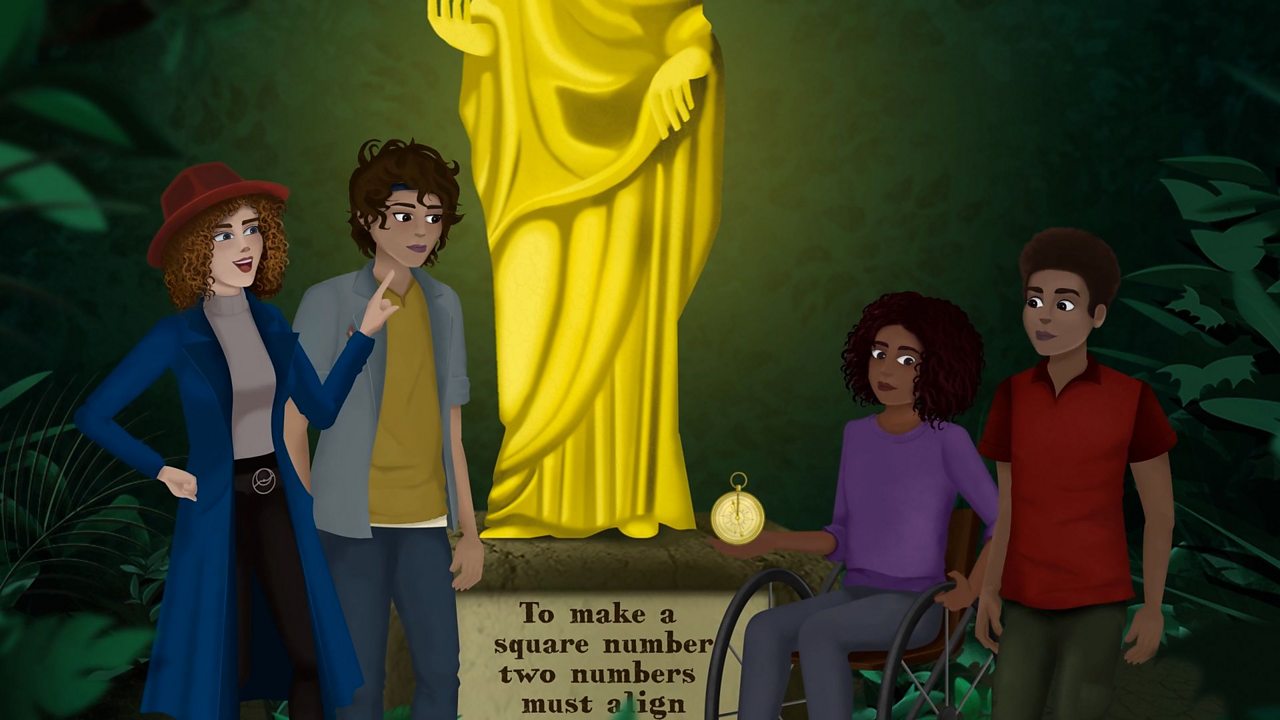 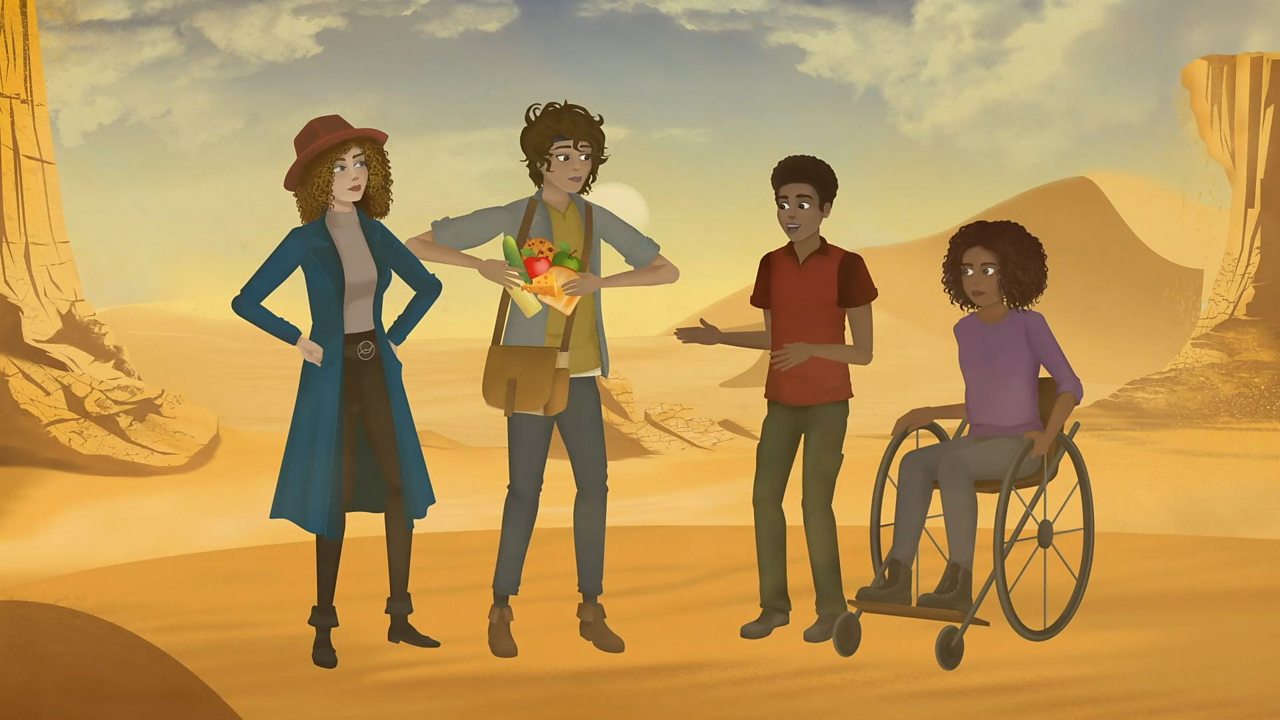 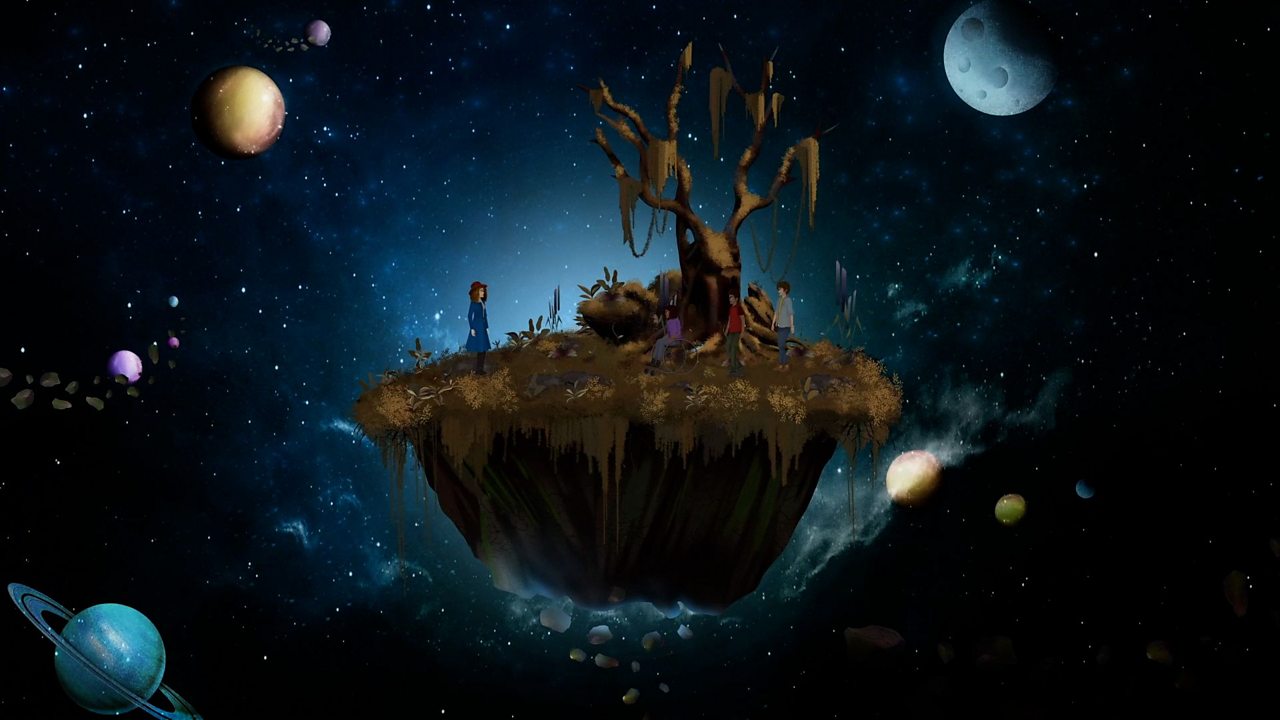 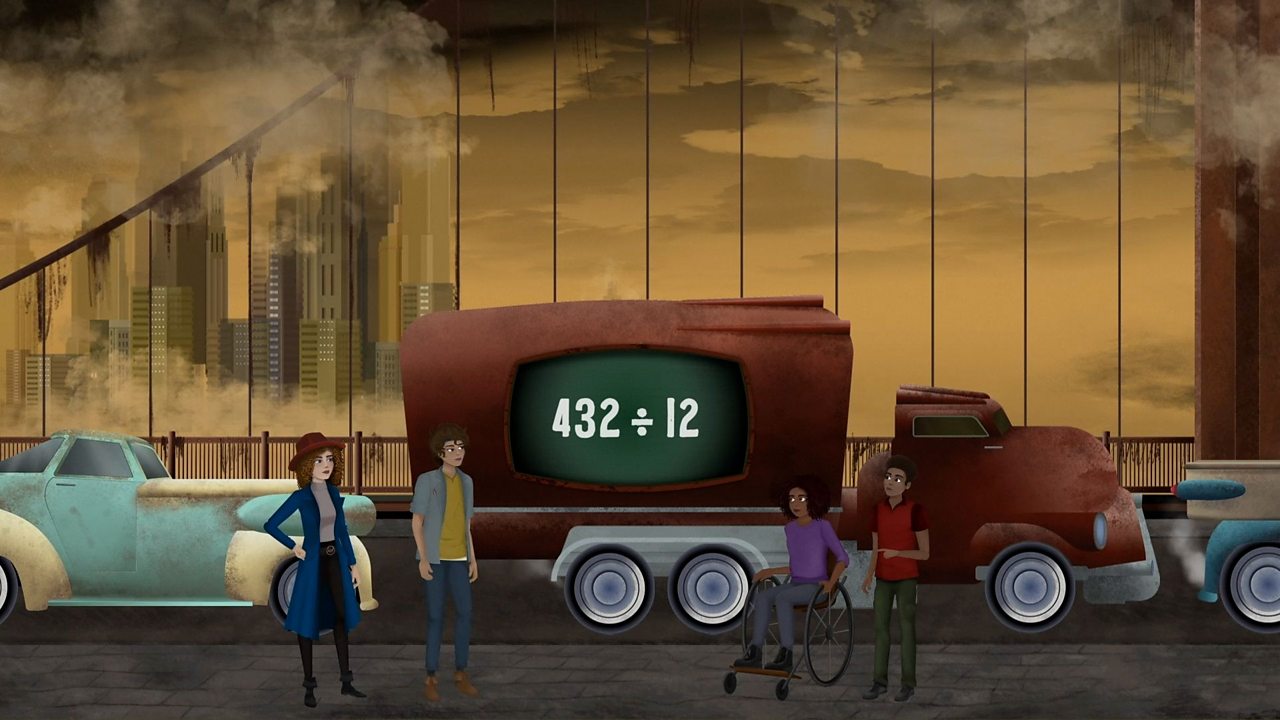 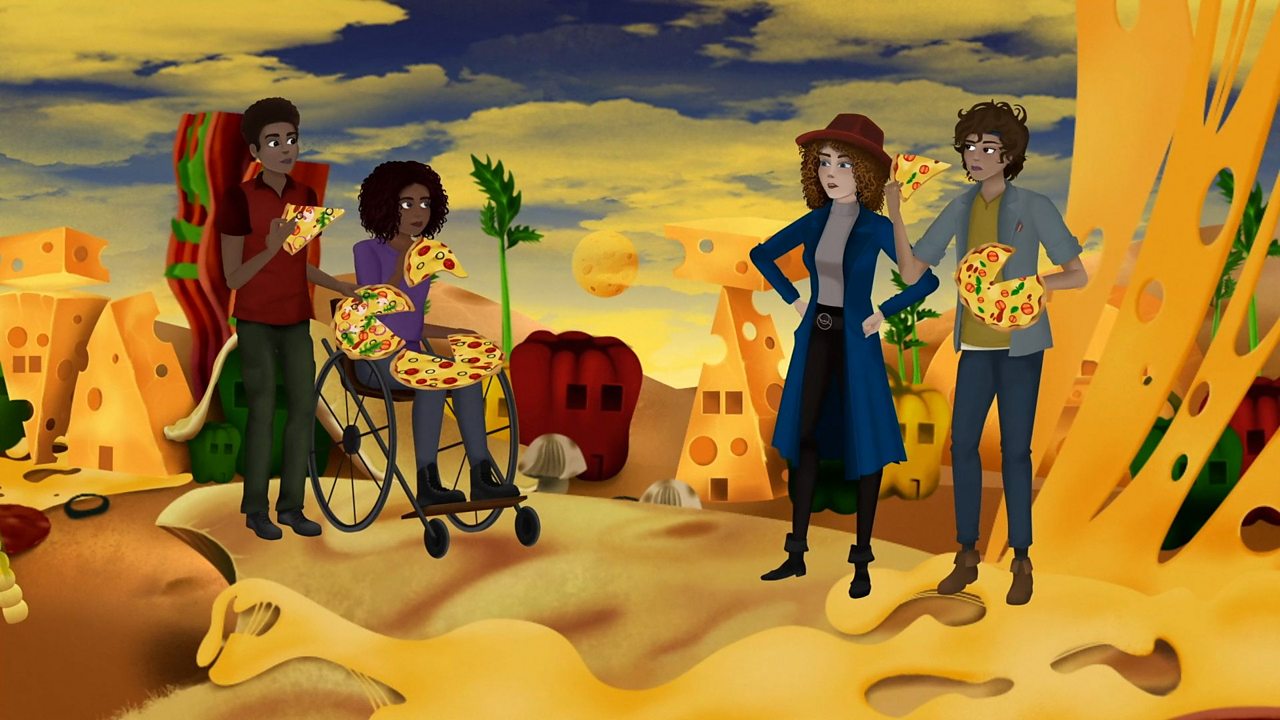 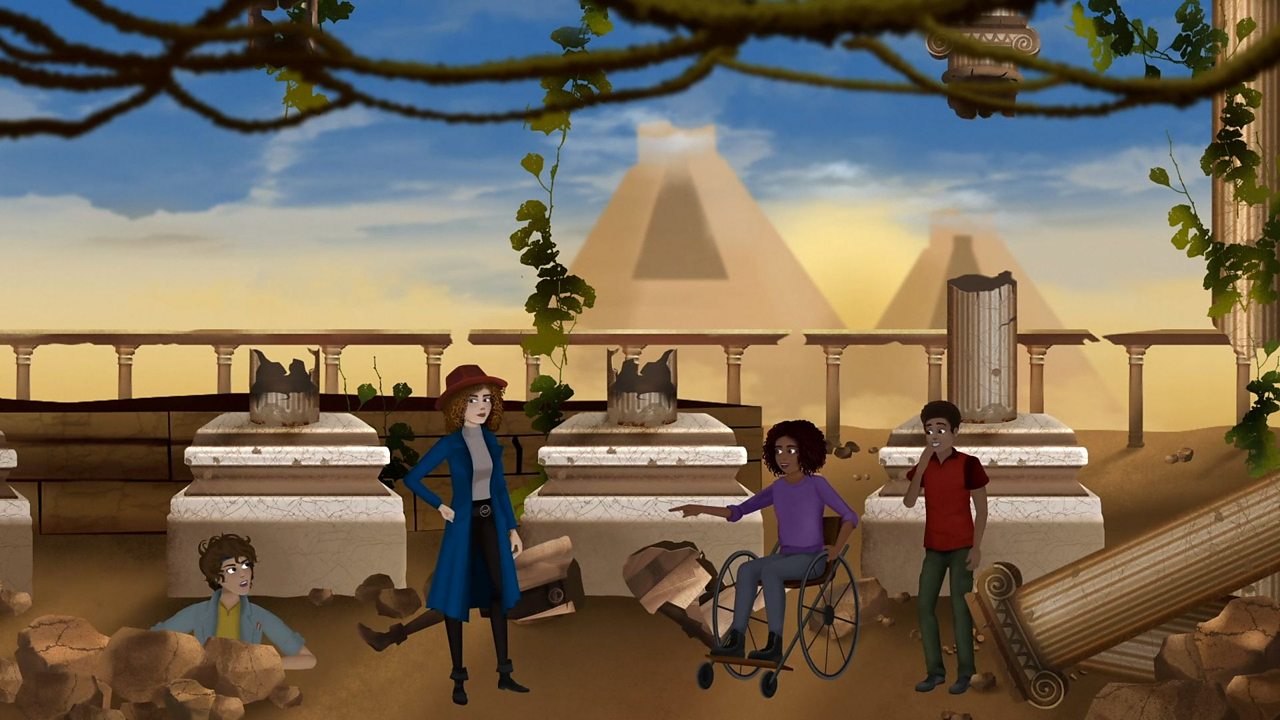 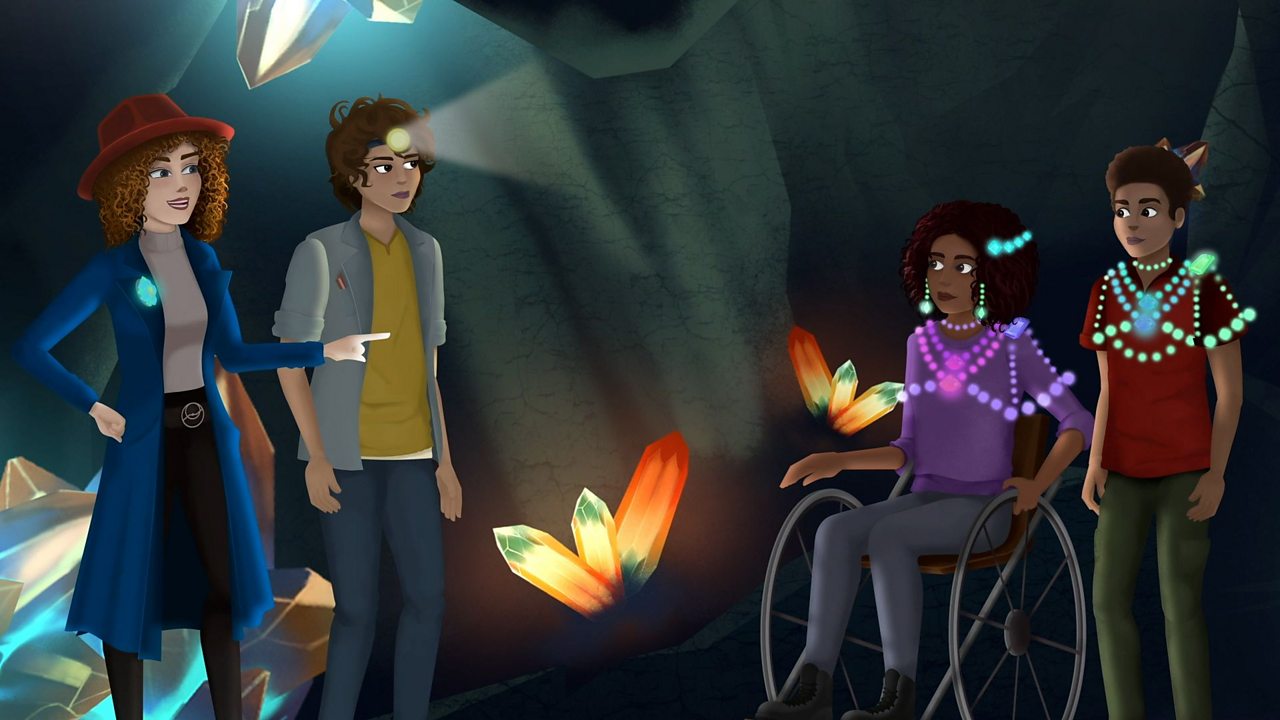