In the Panto House the Ugly Sisters are watching too much television and eating cakes.

Buttons finds what he thinks is a TV remote control as he is tidying up.

When he presses the buttons he finds it controls the Ugly Sisters.

Buttons makes them go round the block. They are made to walk fast until Buttons has lost them.

How can he direct them back home? Two questions of increasing difficulty show an overview map of the rectangular route round the block and the distances travelled as well as a related area and perimeter question.

This clip could be used as a lesson starter and as an introduction to measuring distance round a given shape with missing information.

Calculating perimeter of simple rectangles can be extended to more complex shapes and calculating area of compound shapes.

This clip will be relevant for teaching Maths at KS2 in England and Wales, Early and First Level and Second Level in Scotland and KS1 and KS2 in Northern Ireland. 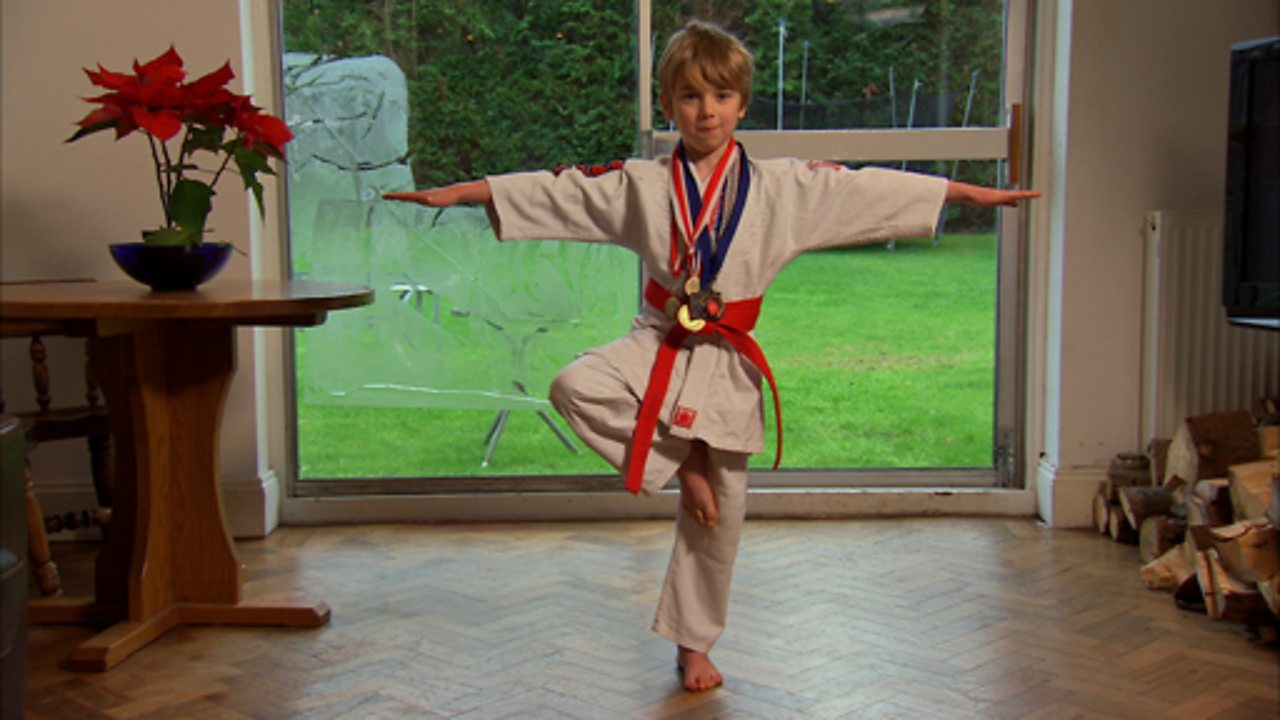 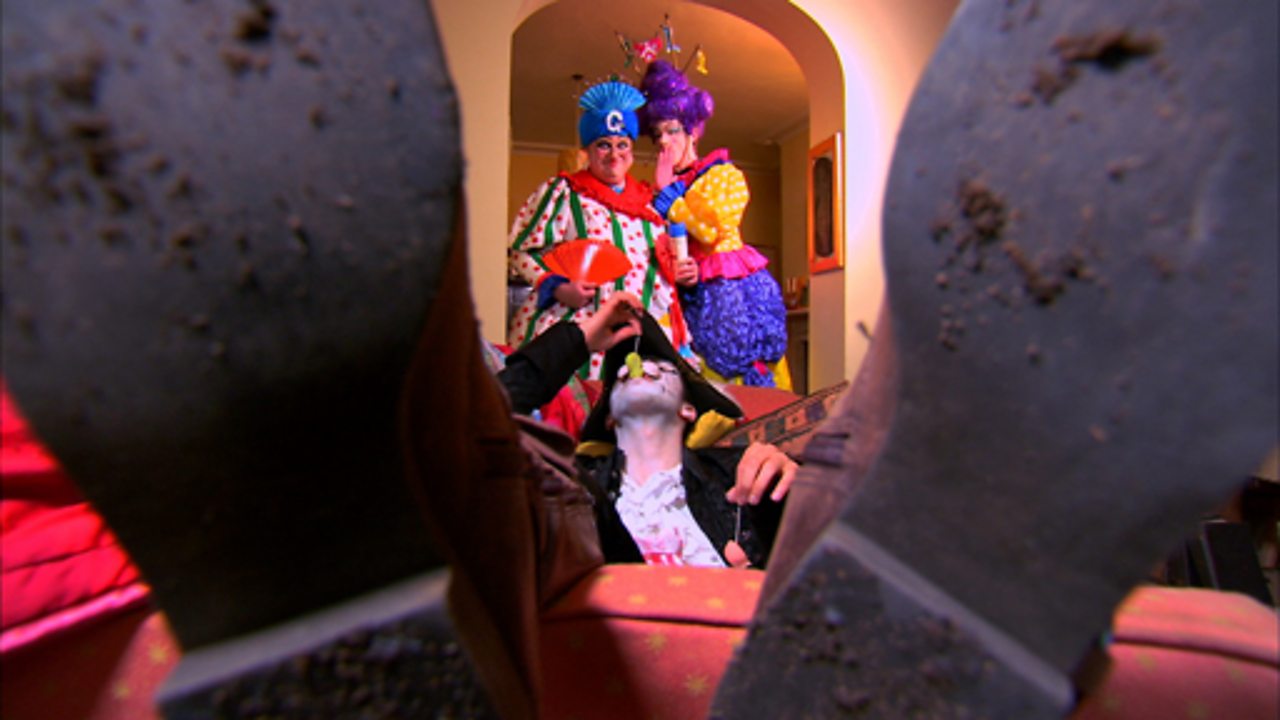 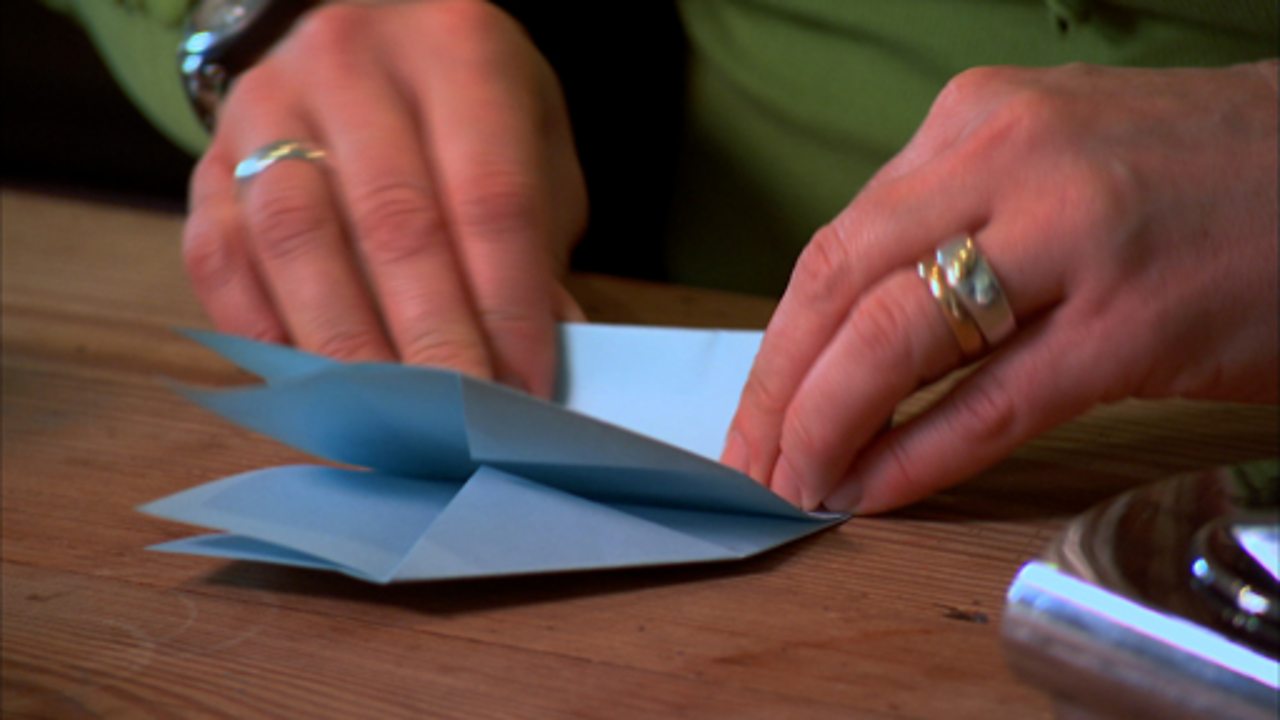 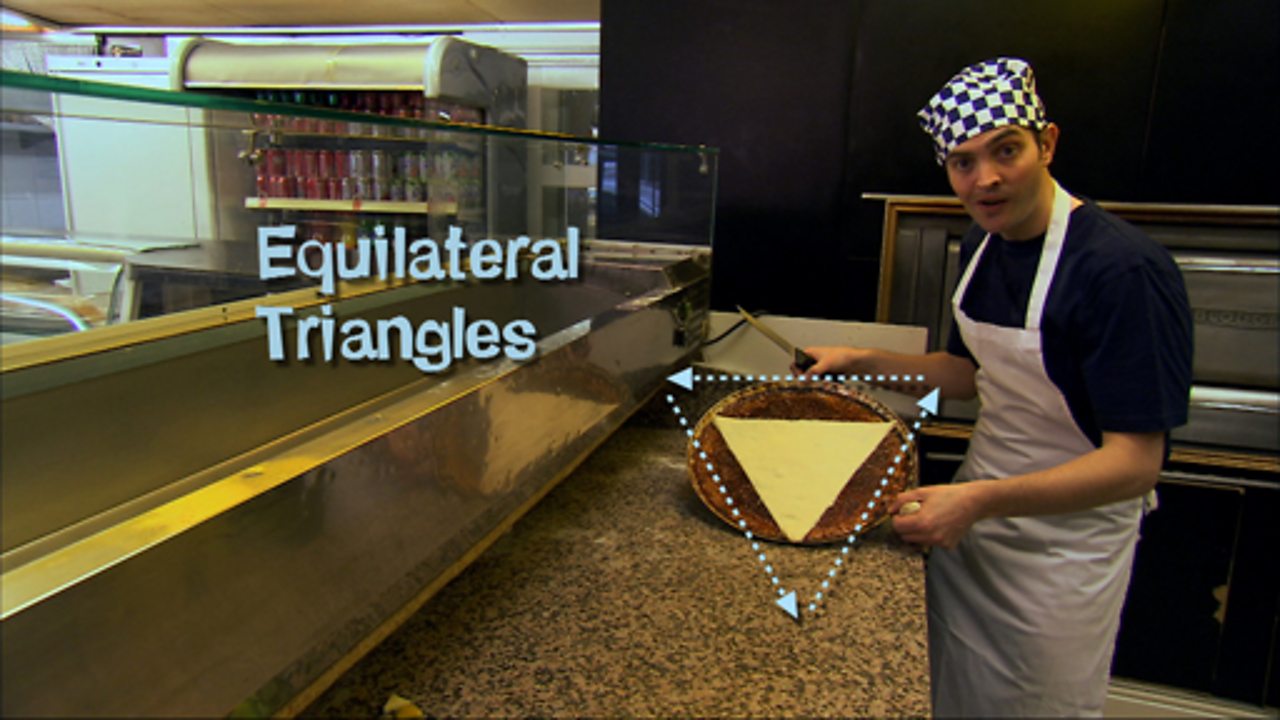 Problems with equilateral triangles and tessellation are posed in the Pizza Parlour. 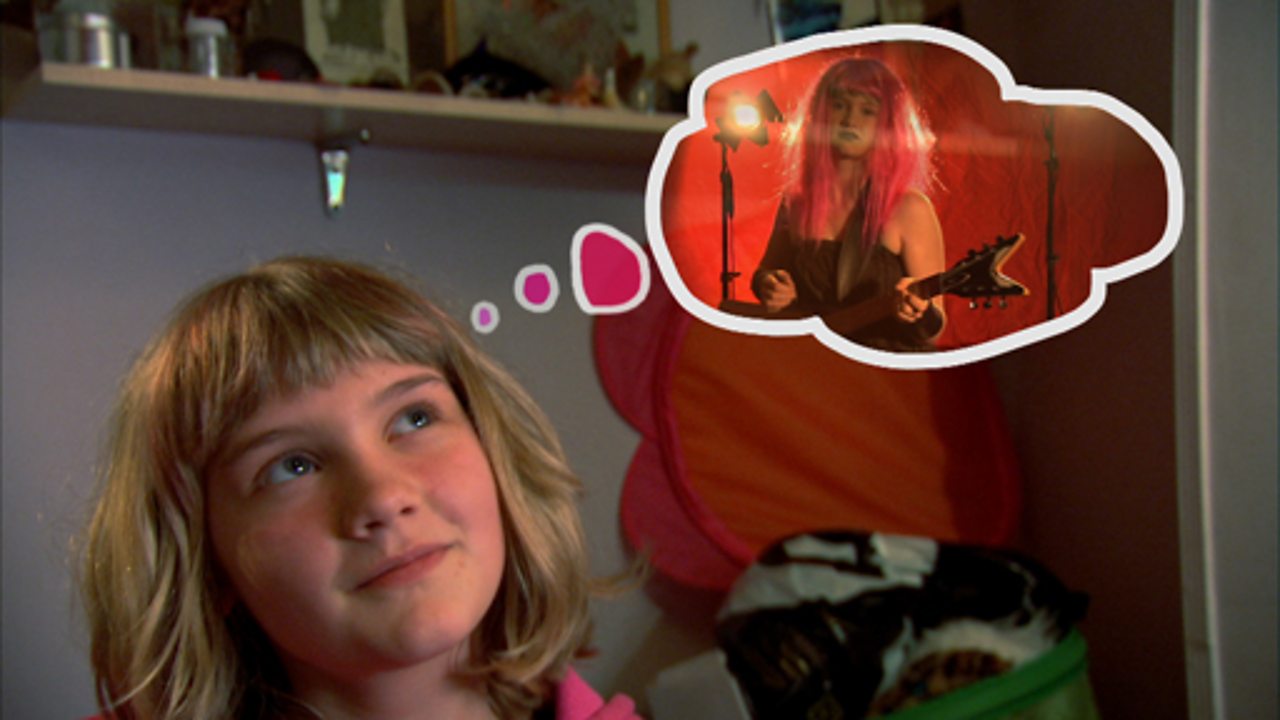 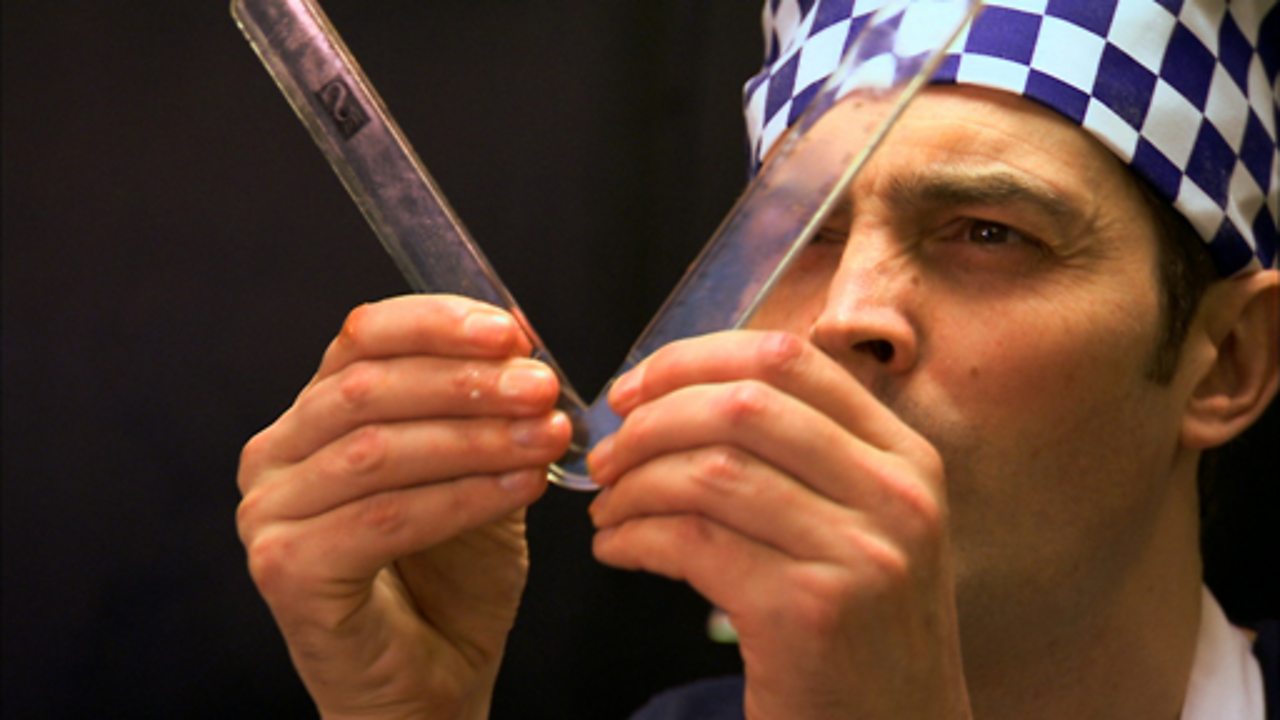 The context of angles using unusual pizza toppings in the Pizza Parlour. 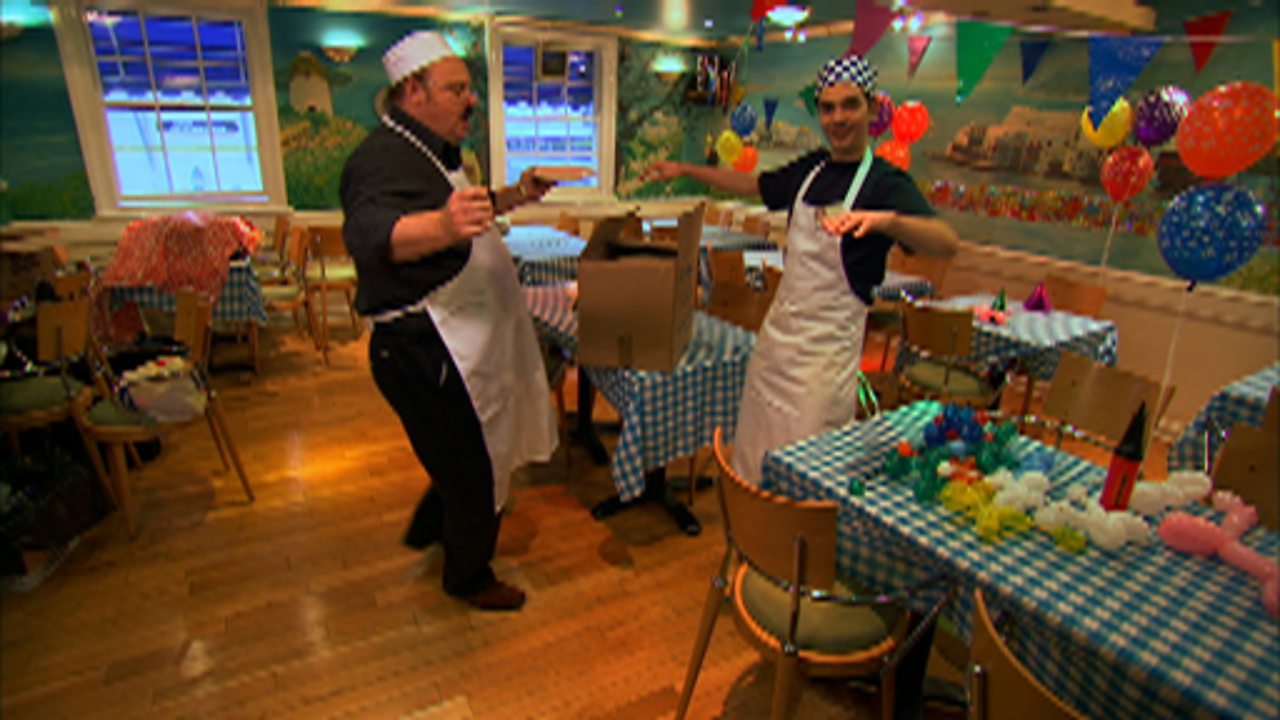 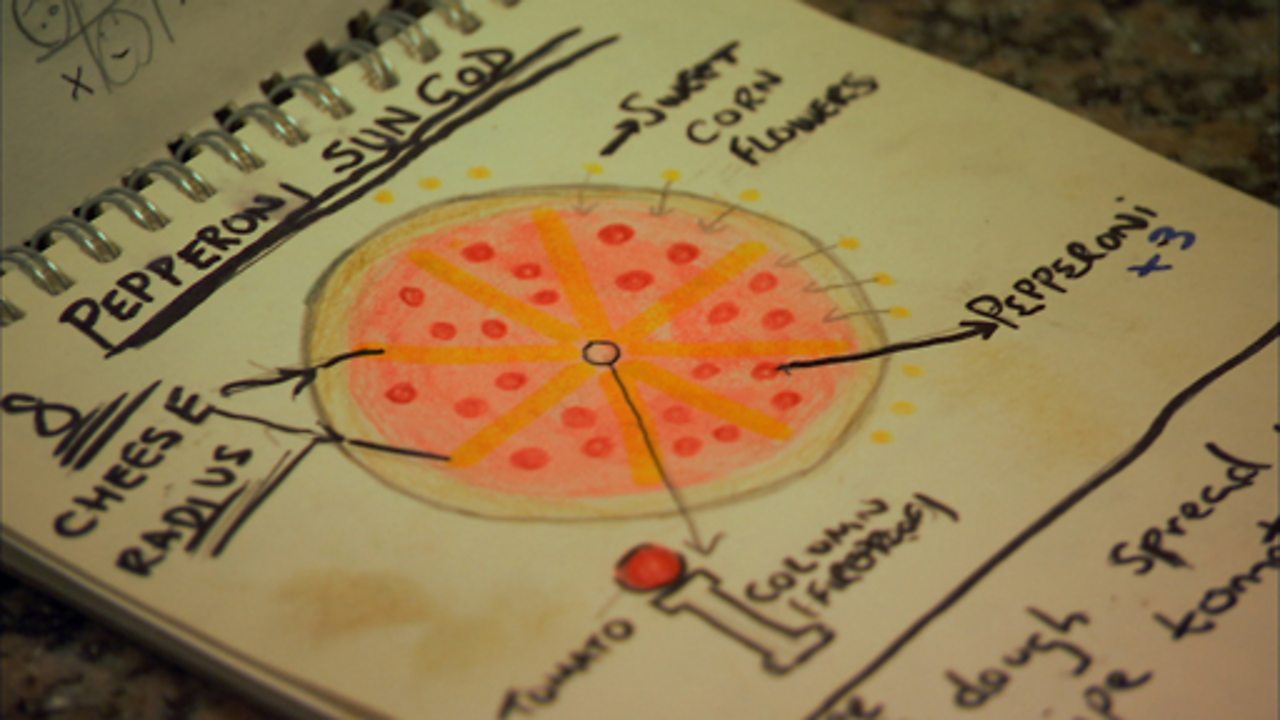 The concepts of radius and diameter using pizza toppings in the Pizza Parlour. 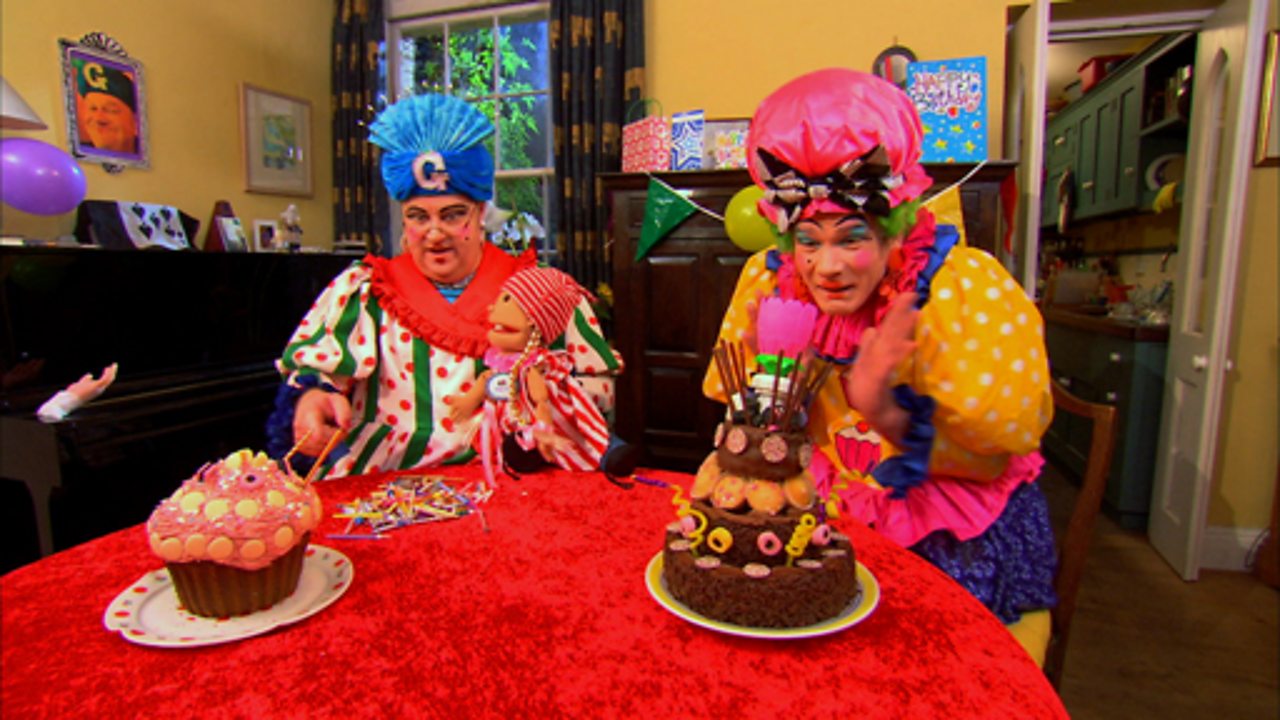 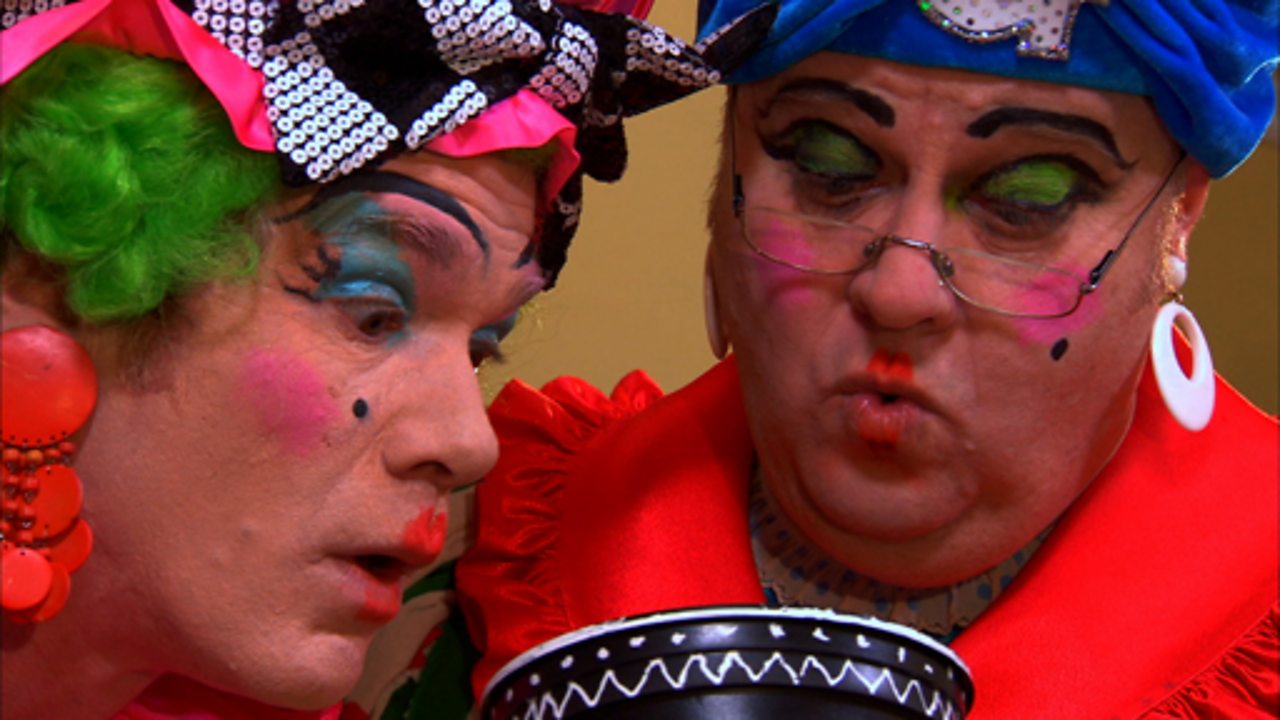 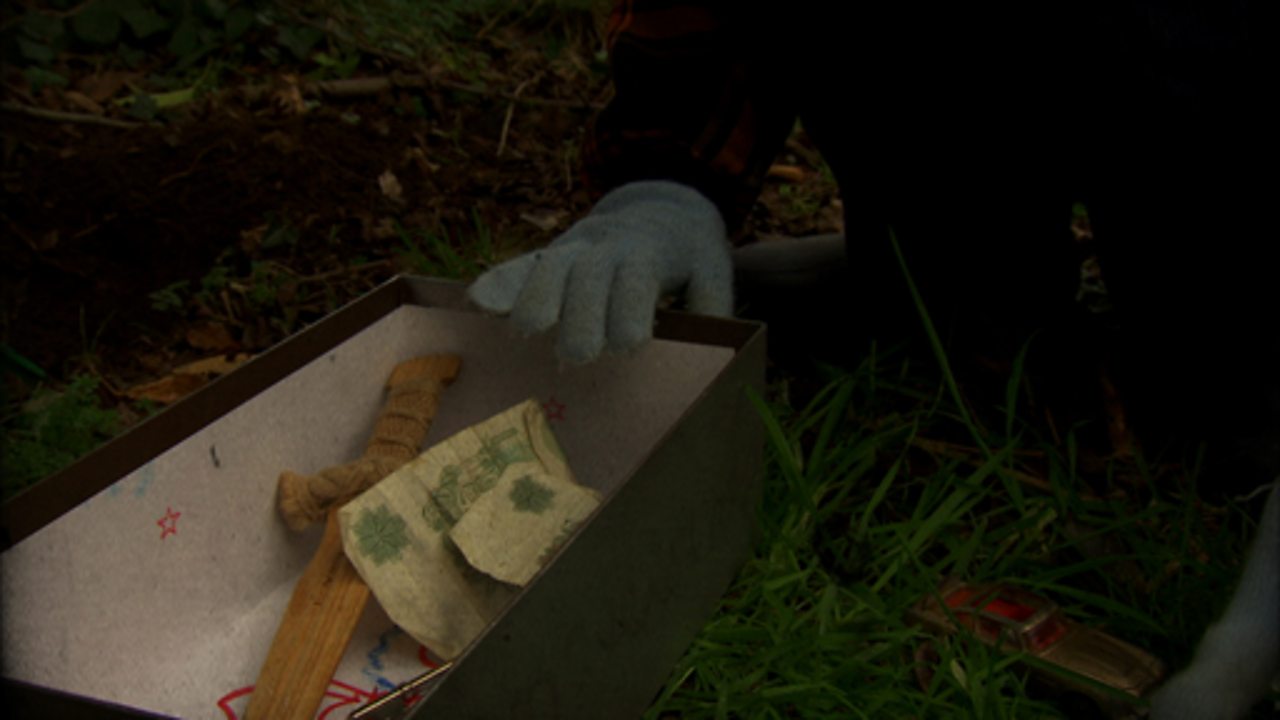 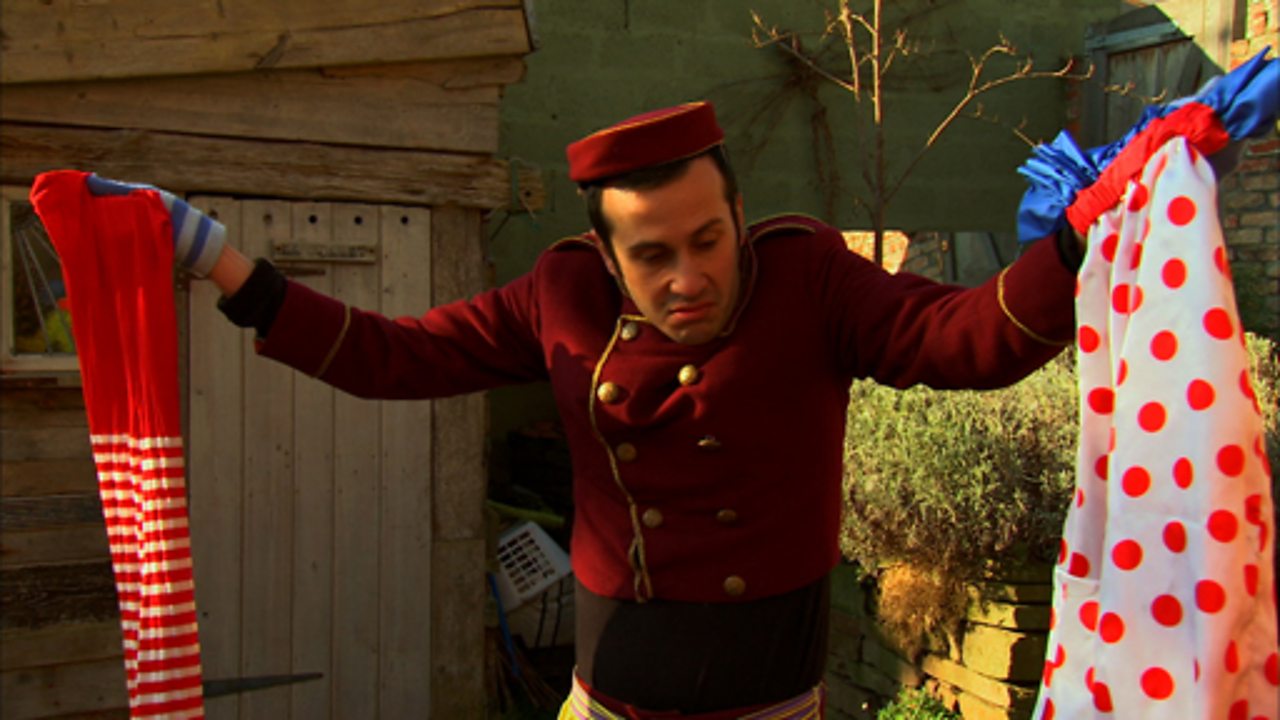 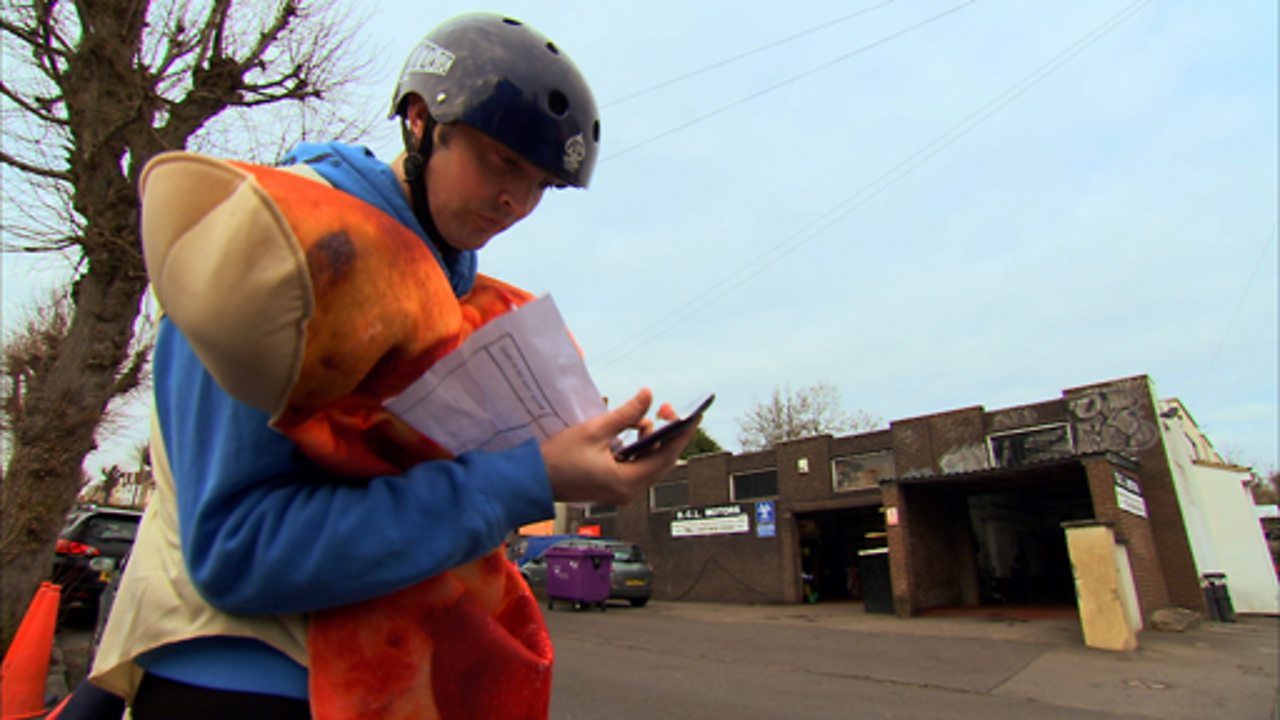 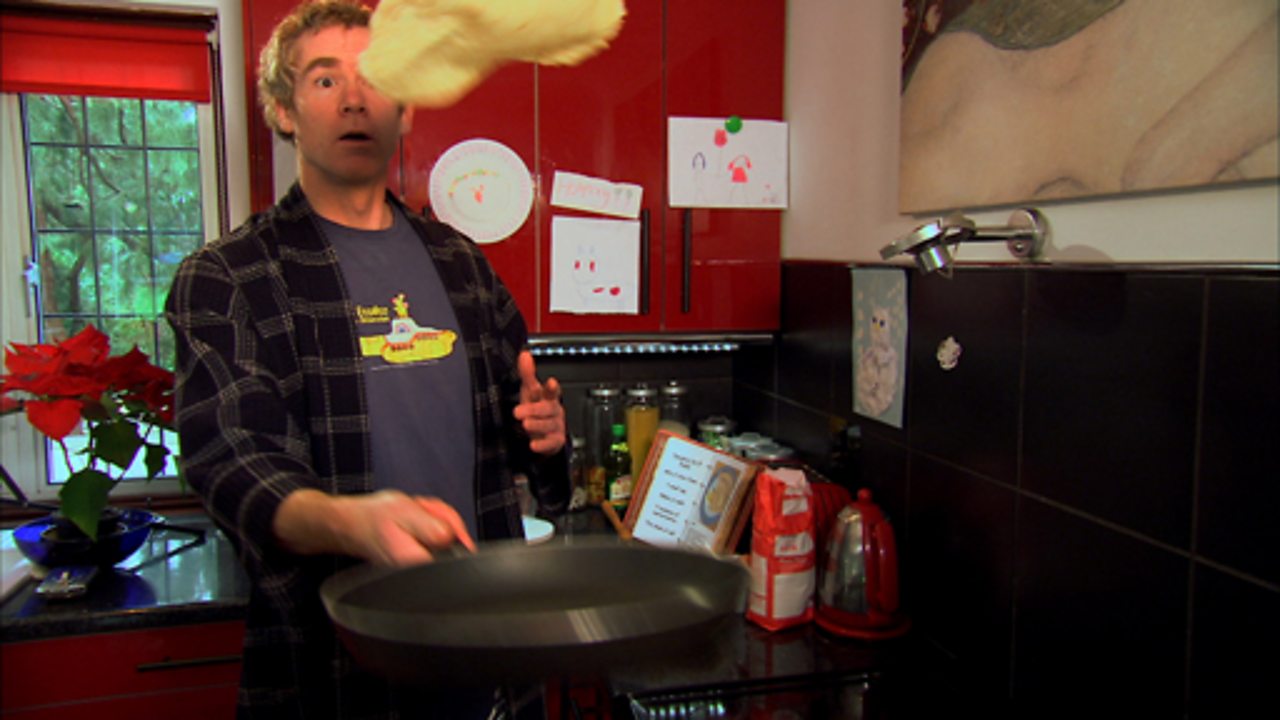 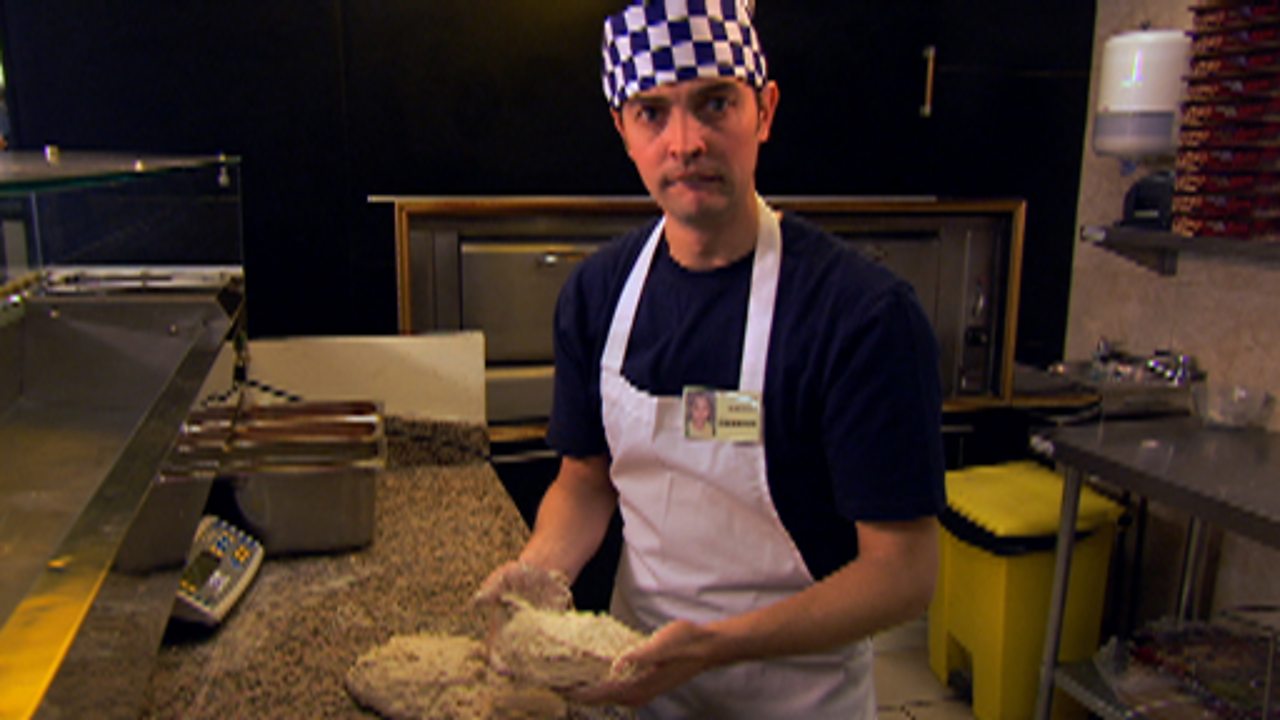 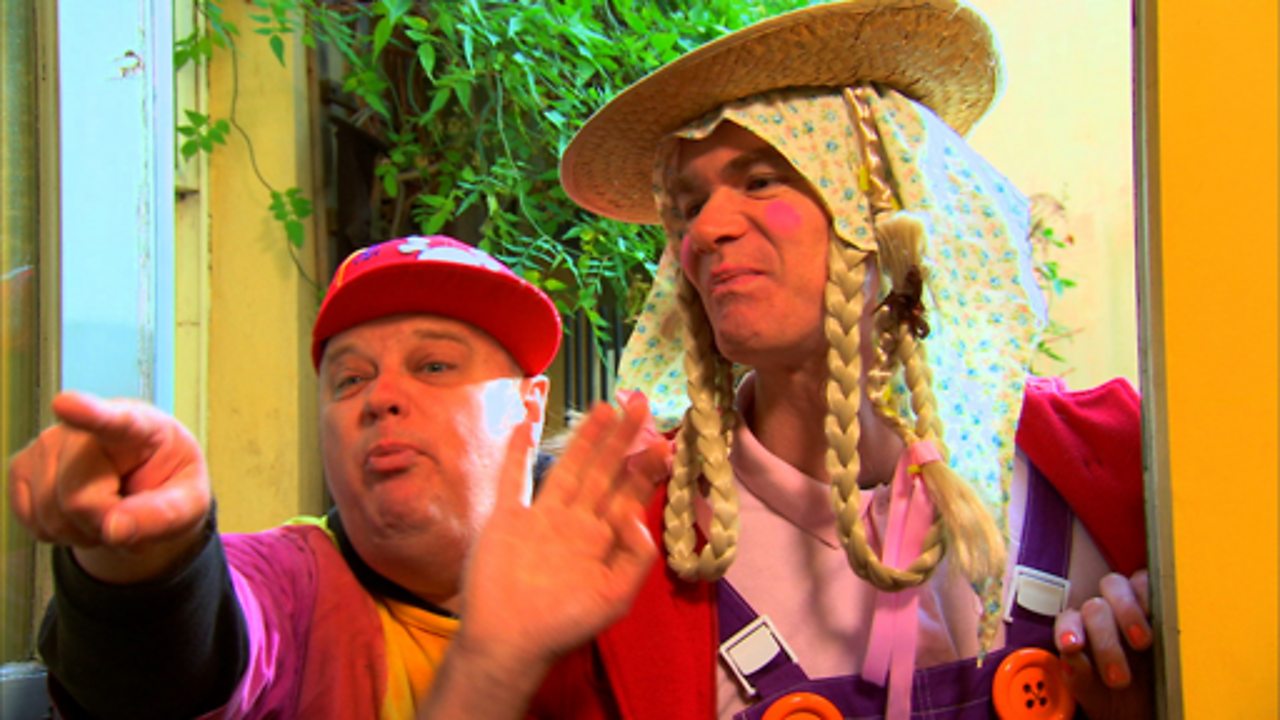