Rodd’s umbrella has blown inside out.

Rodd counts the spokes and finds out that all the umbrellas in his flat have eight spokes.

He hunts for the numeral eight on his shelf, and asks the children to join him in splashing in eight ‘puddles’.

He asks the children to help him work out how many mini-wellies the spider will need, through matching and counting.

Rodd asks the children to join in his song about the number eight, and to draw the numeral in the air.

Open an umbrella and stick a small cardboard arrow at right angles onto the top of the handle.

Ask a group of children to stand round the umbrella and ask each child to have a turn at spinning the umbrella.

Whoever the arrow points to can then be the ‘teacher’ and make up eight movements for the rest of the group to copy.

Make a giant octopus with eight arms made from stuffed tights and suspend from the ceiling.

Ask children to write the numeral eight in lemon juice.

In pirate role play, they can find a hidden ‘secret eight’ number, find a treasure chest and count out eight ‘gold coins’. 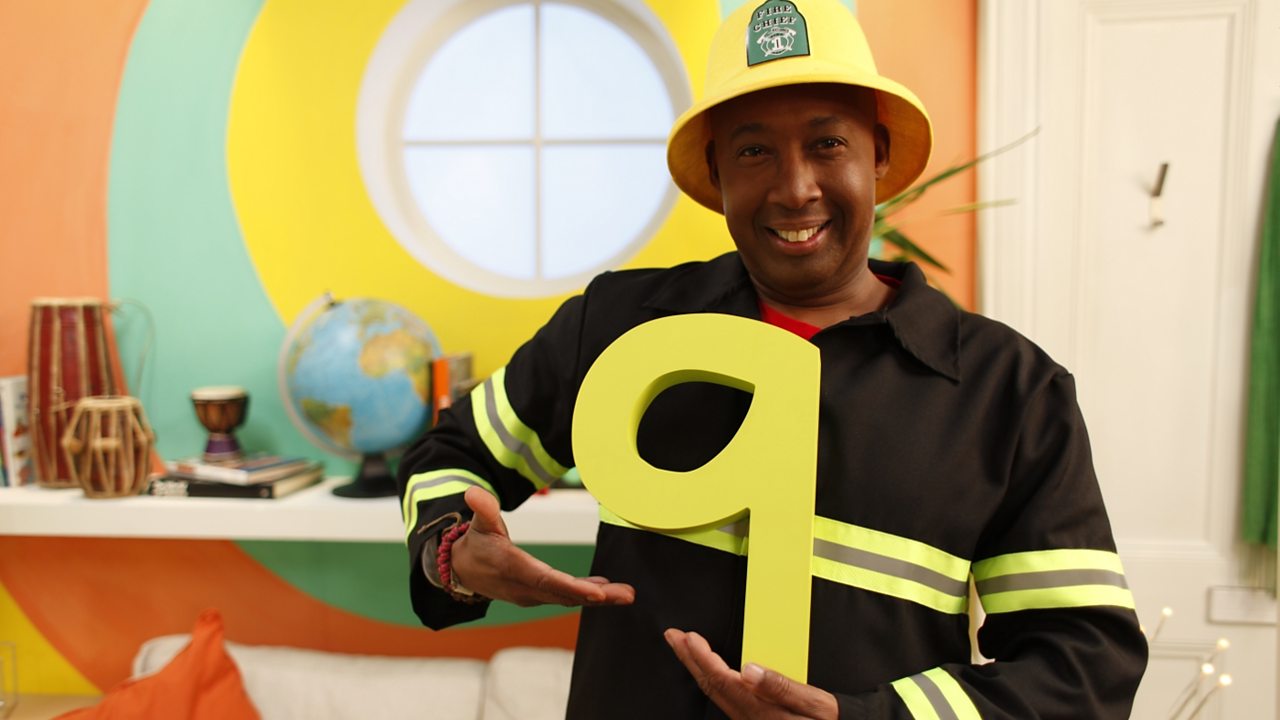 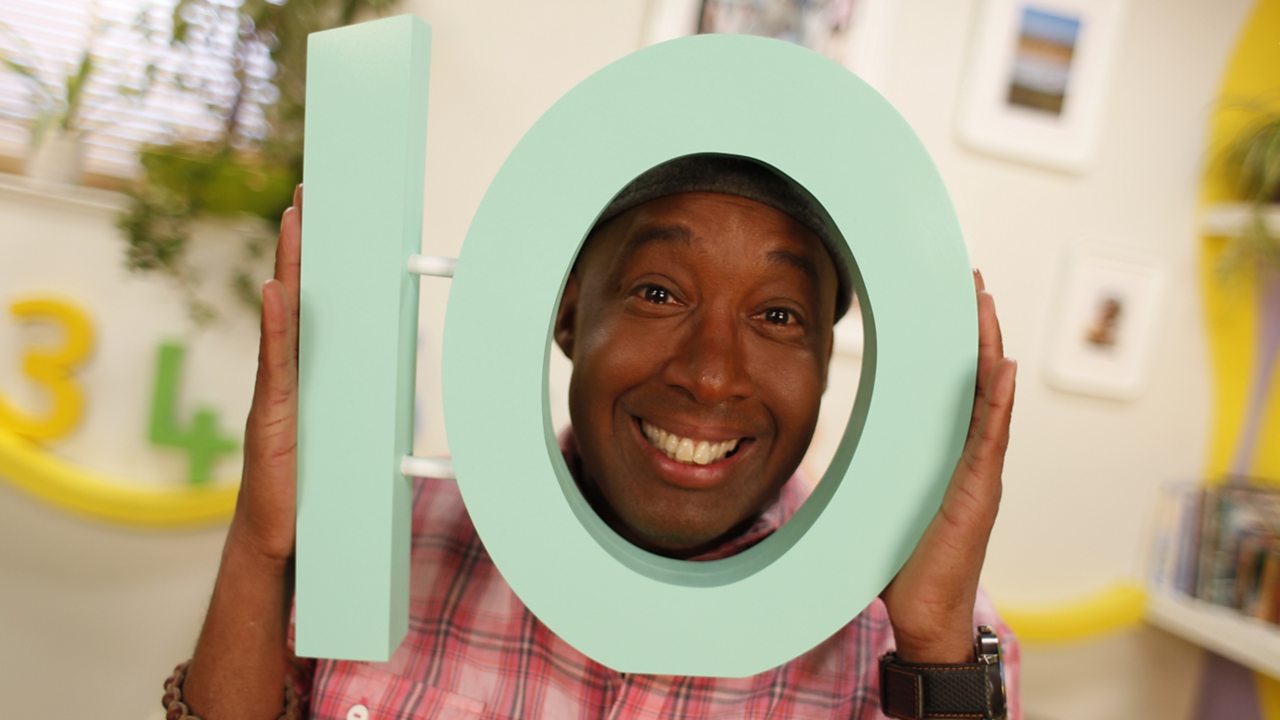 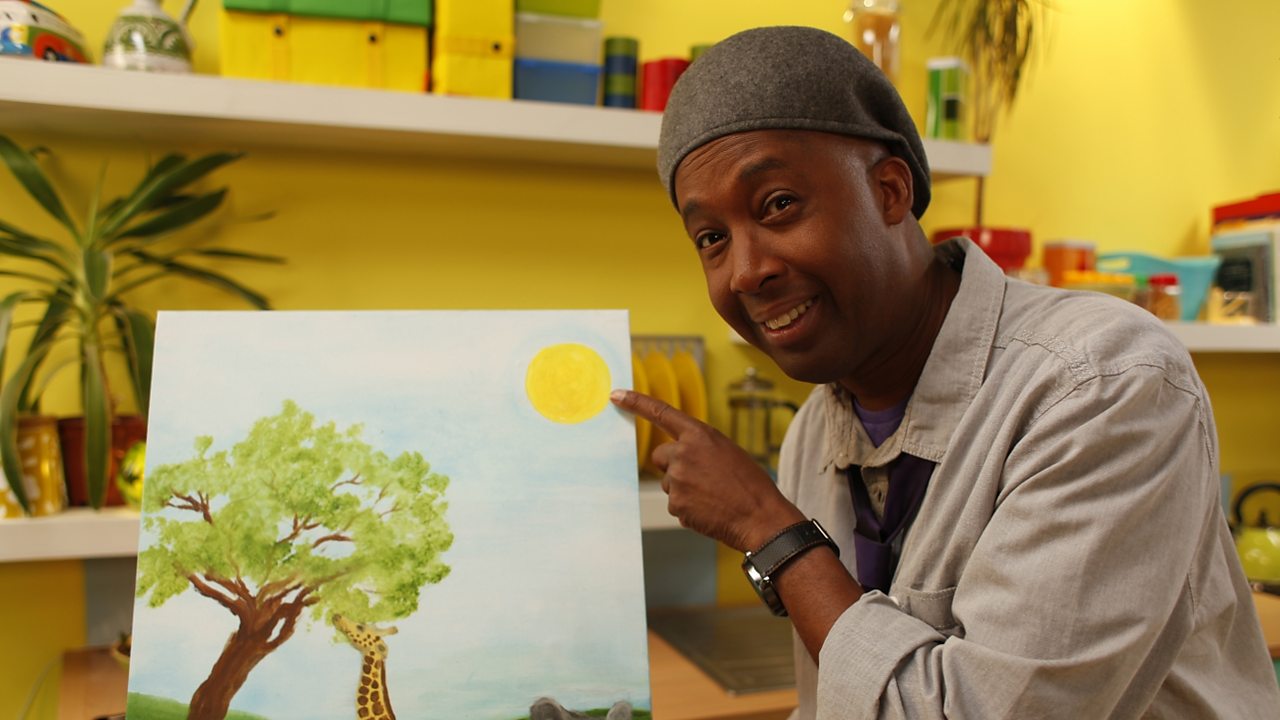 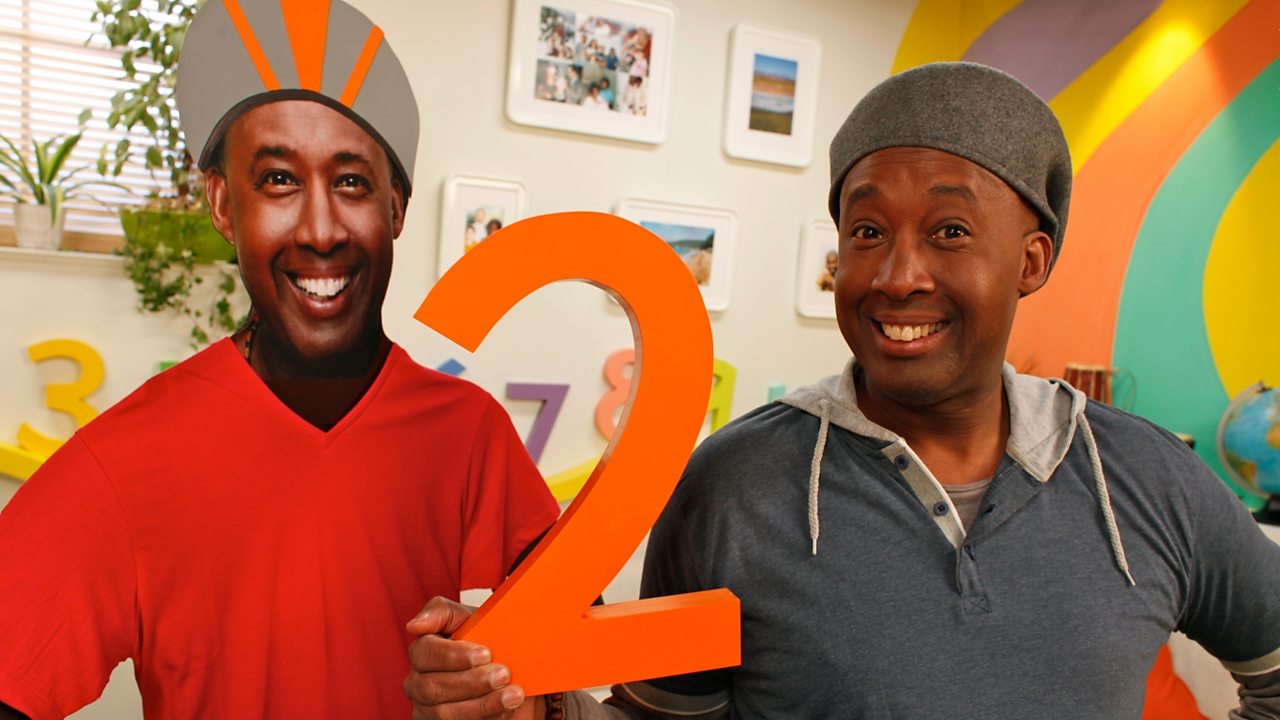 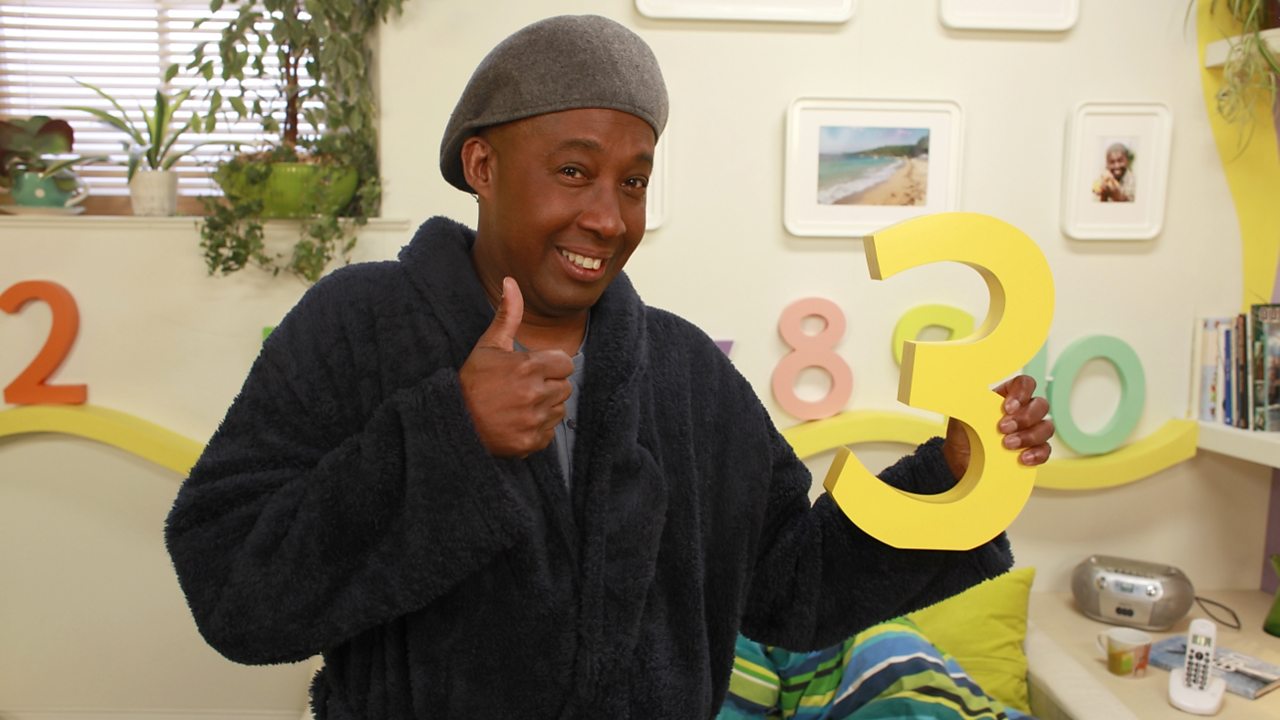 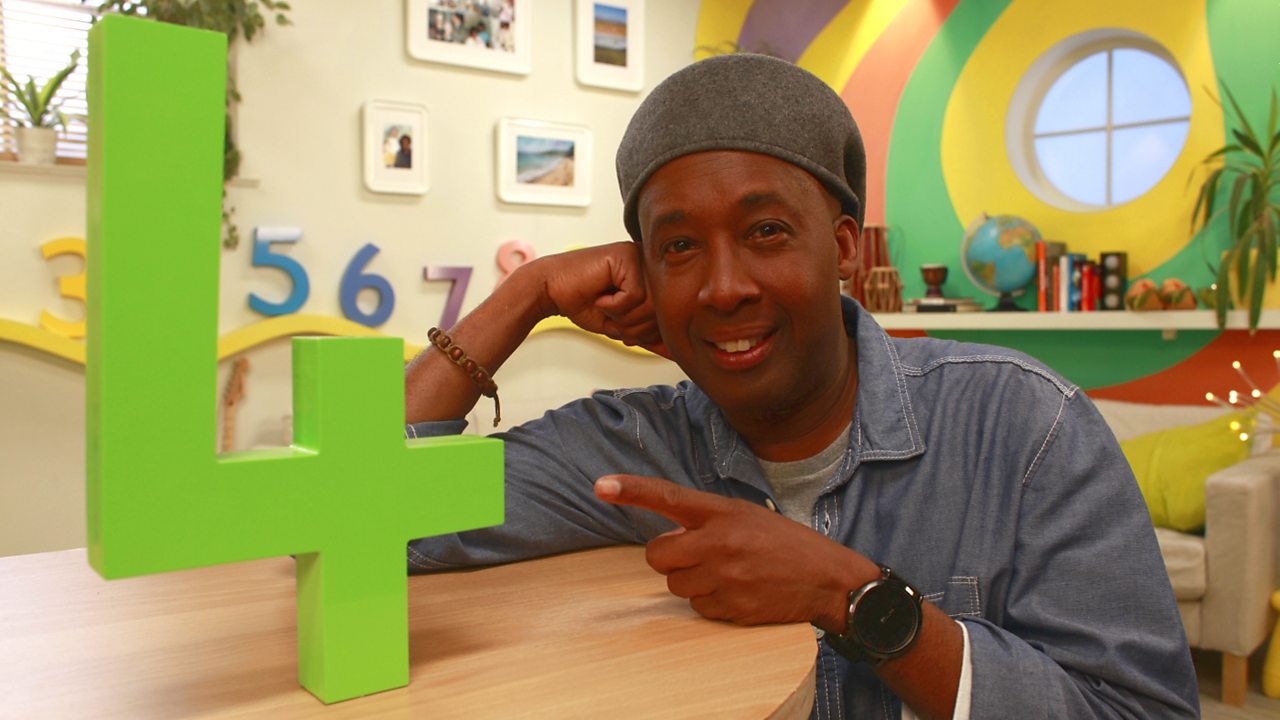 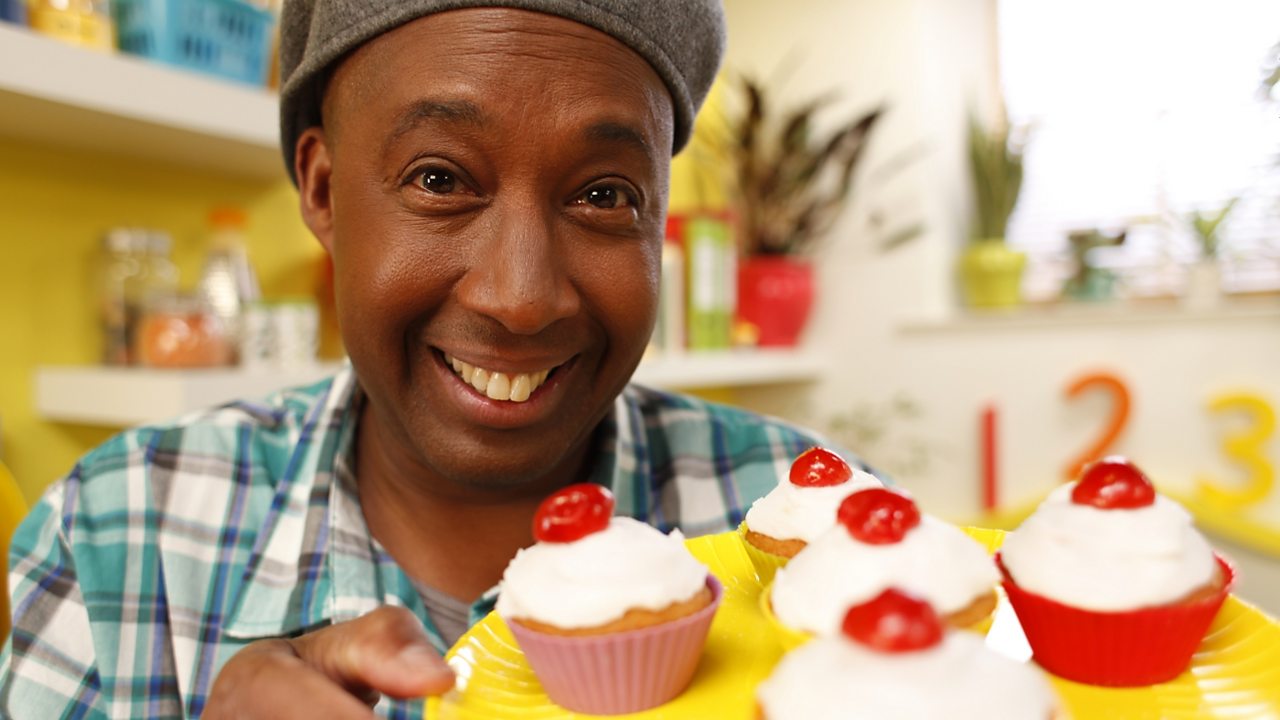 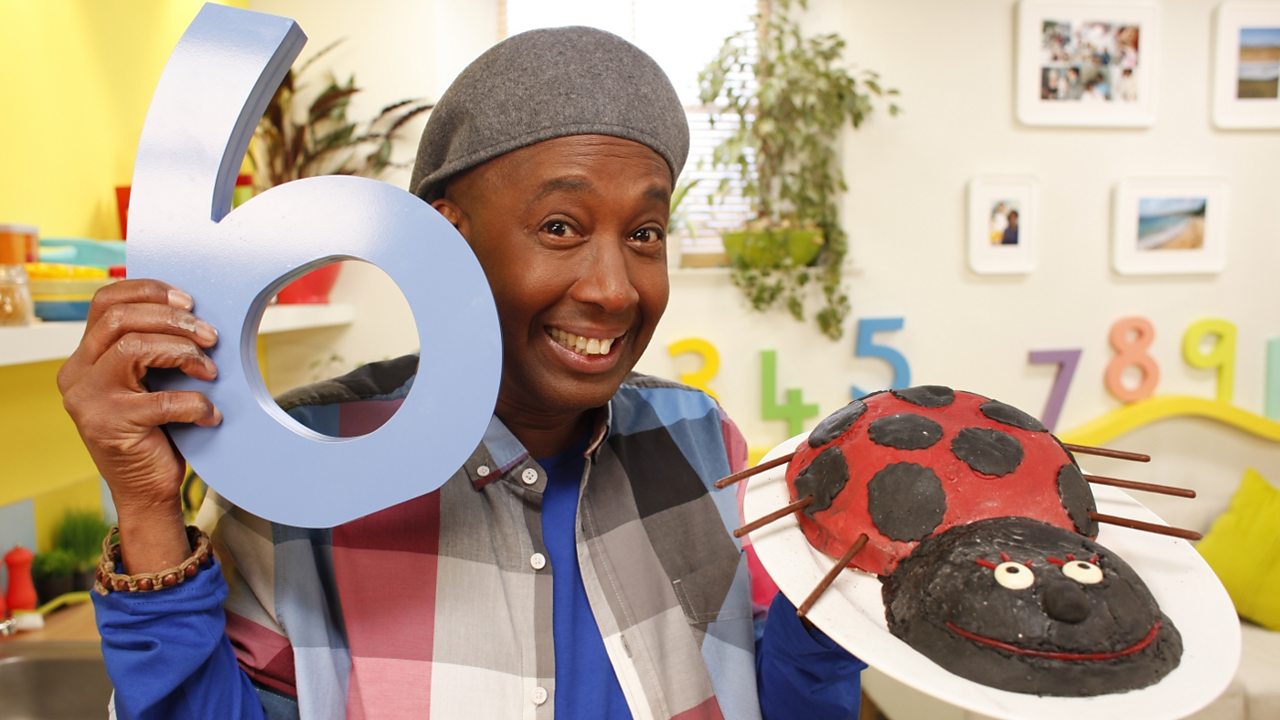 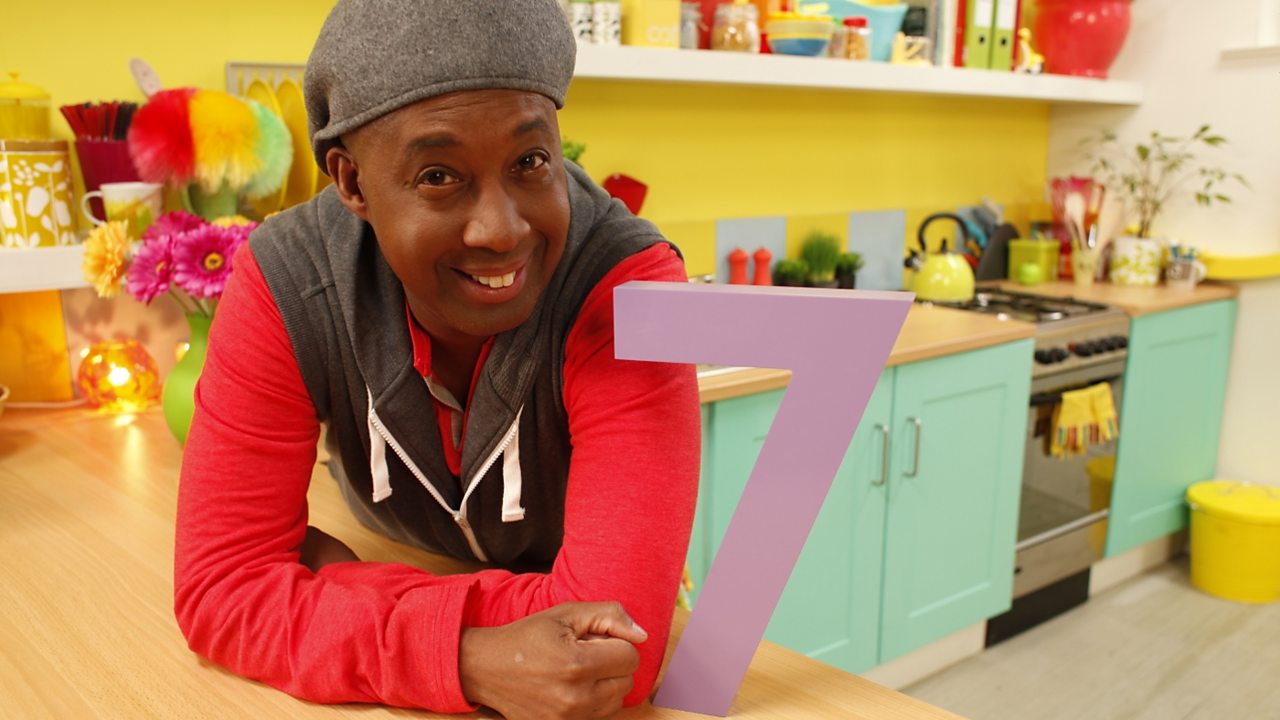