Rodd is playing table football when he discovers that one of the players is injured.

Rodd invites the children to help him work out how many players are left on the team, using subtraction.

The children ‘blow down’ one of Rodd’s playpeople footballers, and then join in a ‘keepy-uppy’ game involving a number track.

The children can join in Rodd’s number rap about ‘11 take away 1’.

Students could create a miniature football game using eleven figurines made of cardboard and a rolled up foil football.

Students could roll the football and knock down a player who would become 'injured'.

How many players are left in the team now? This could be repeated and the students could try to knock down more than more player.

How many are left now? Students could also play Rodd's 'keeping up' game in groups. 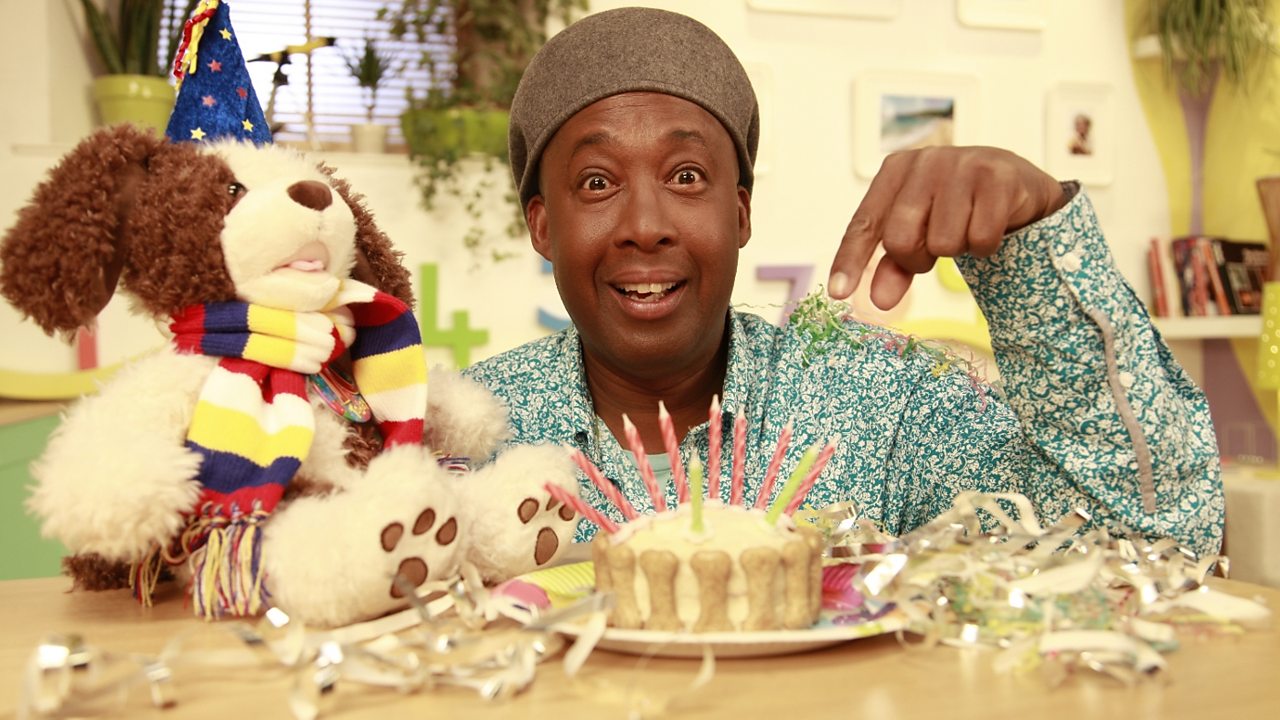 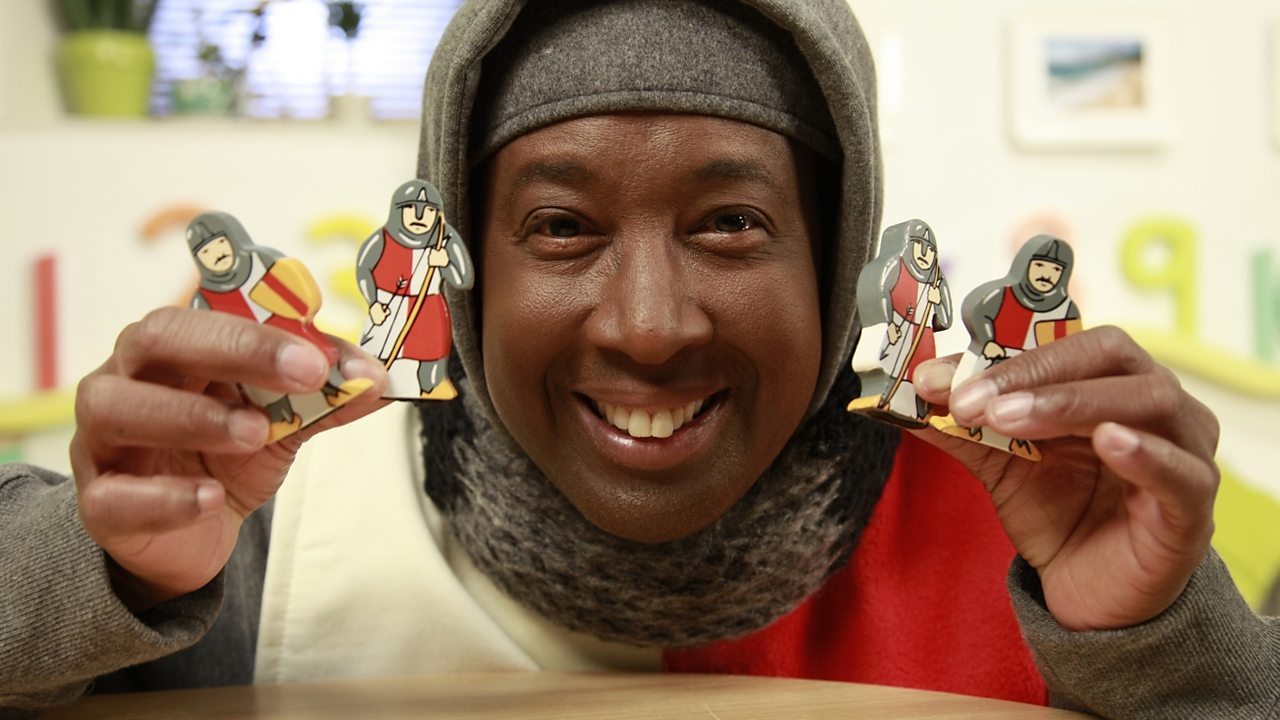 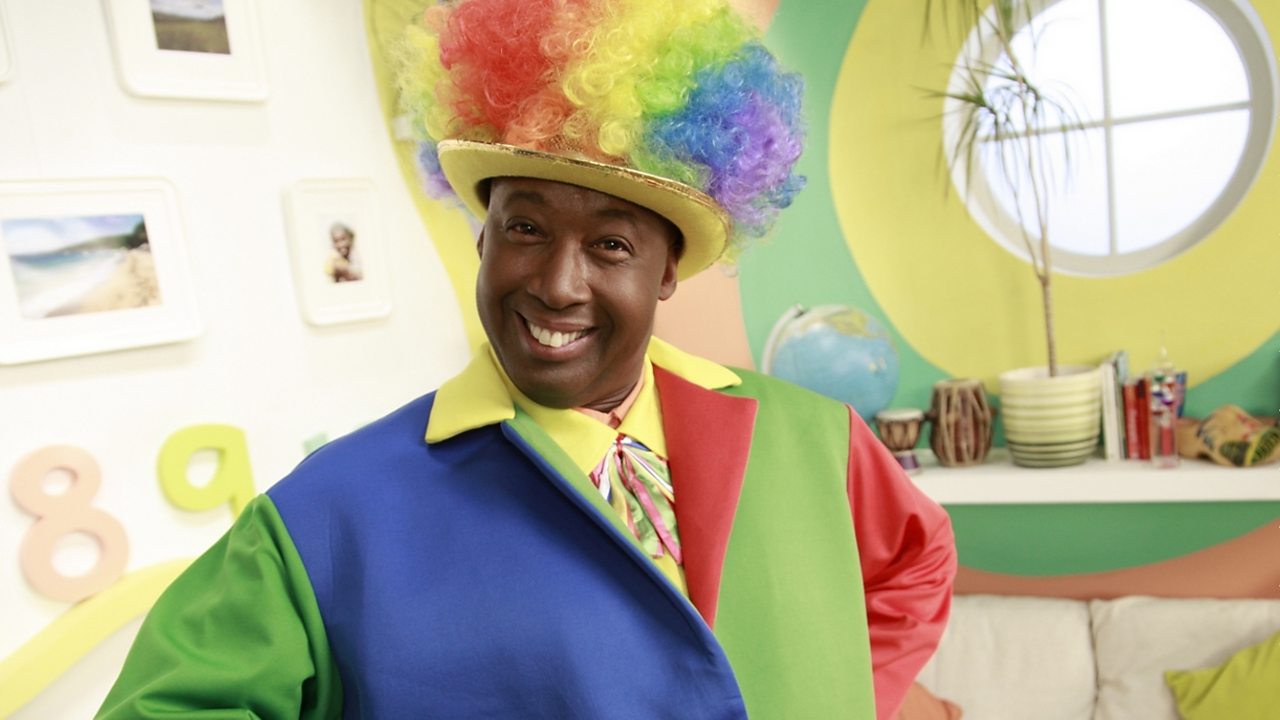 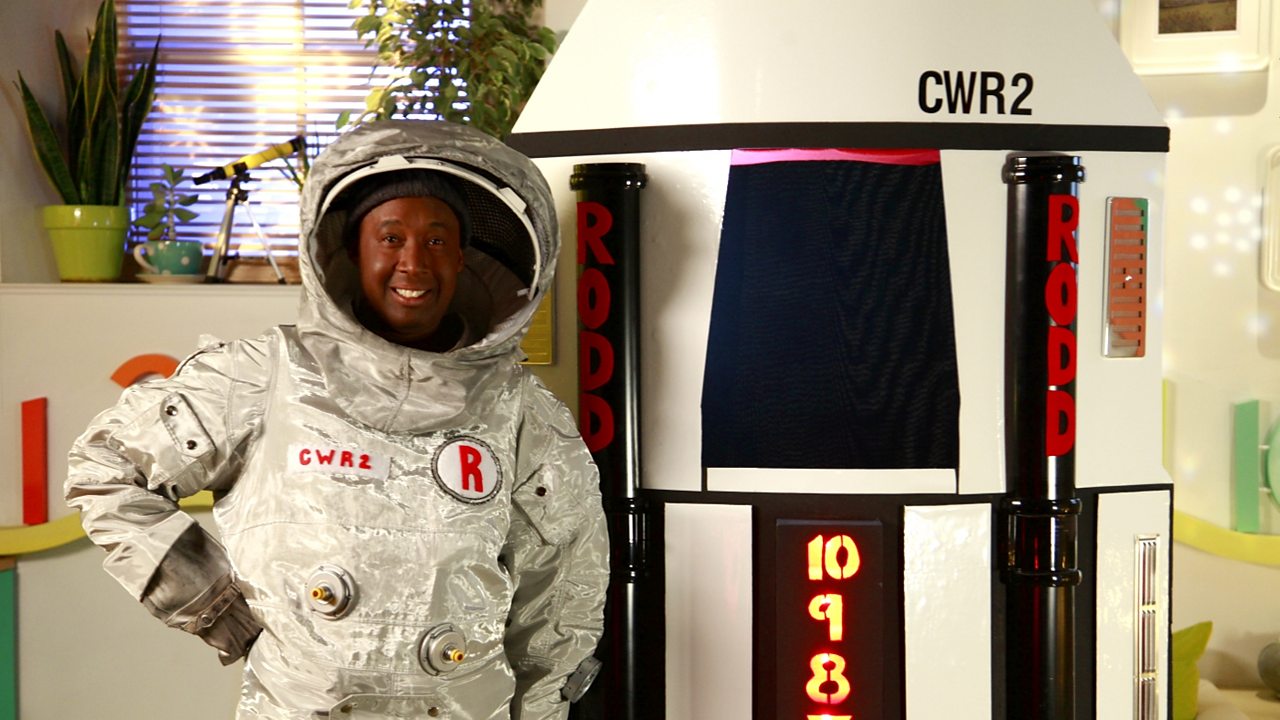 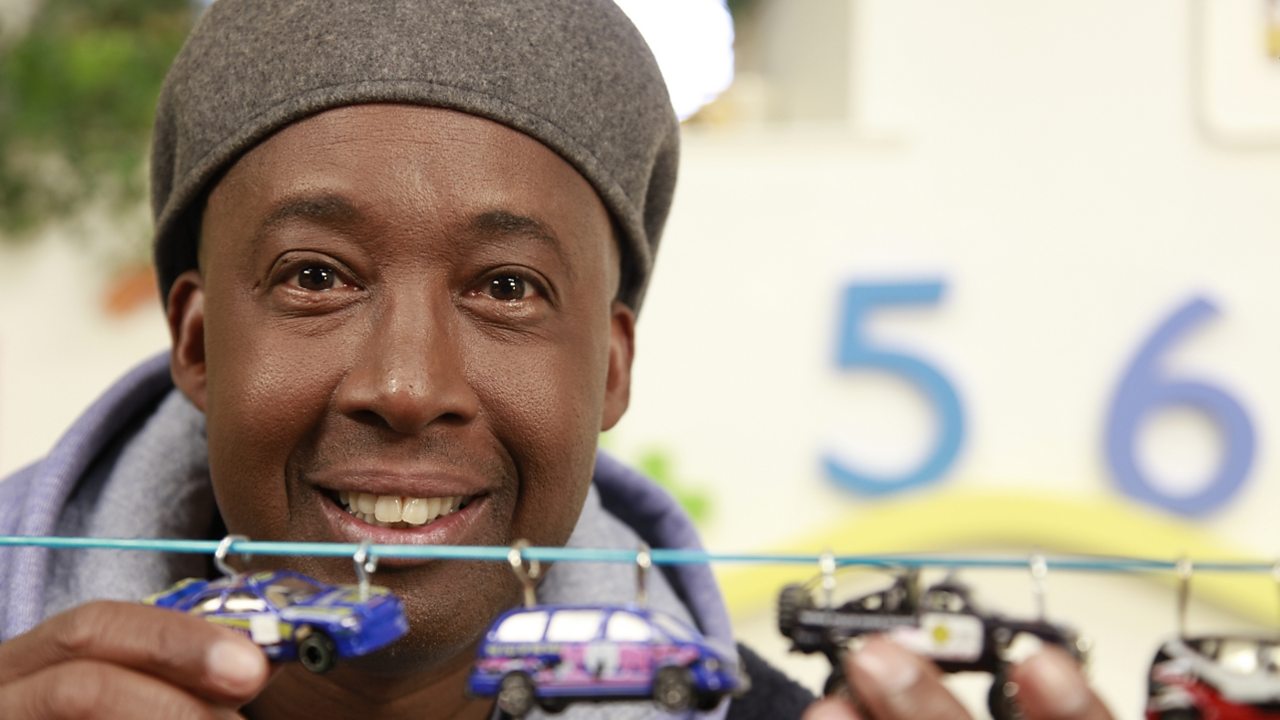 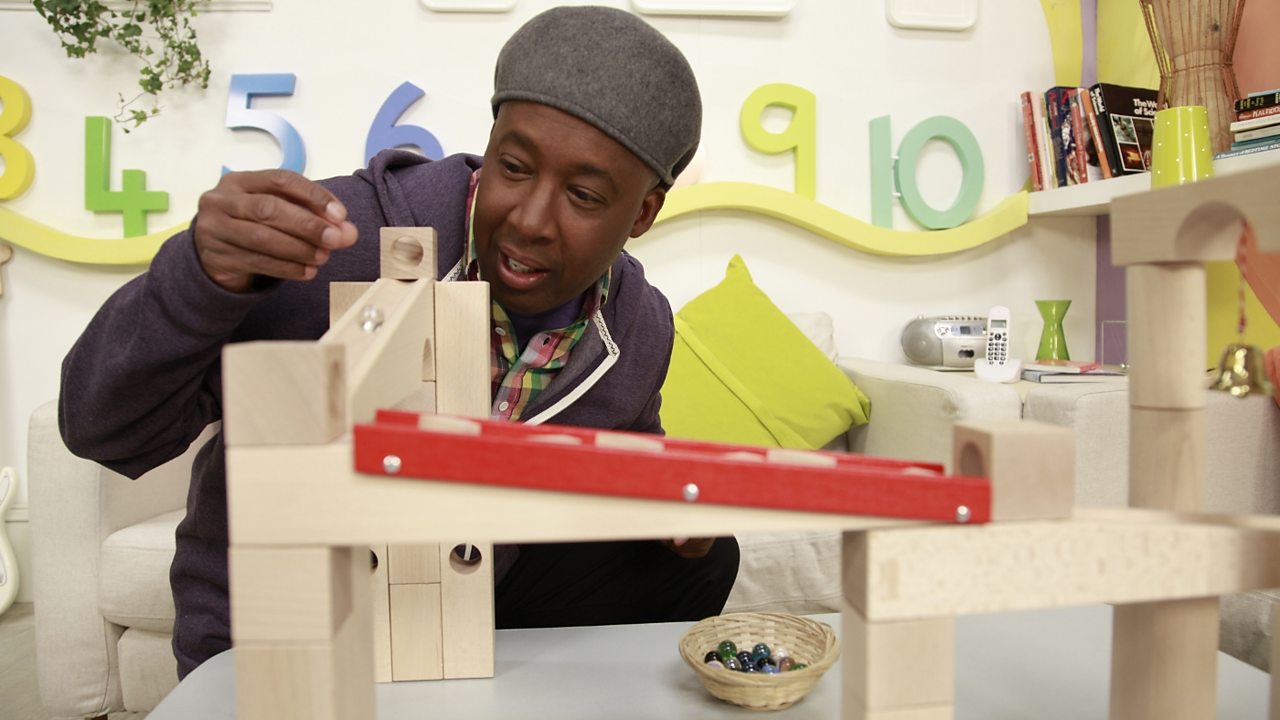 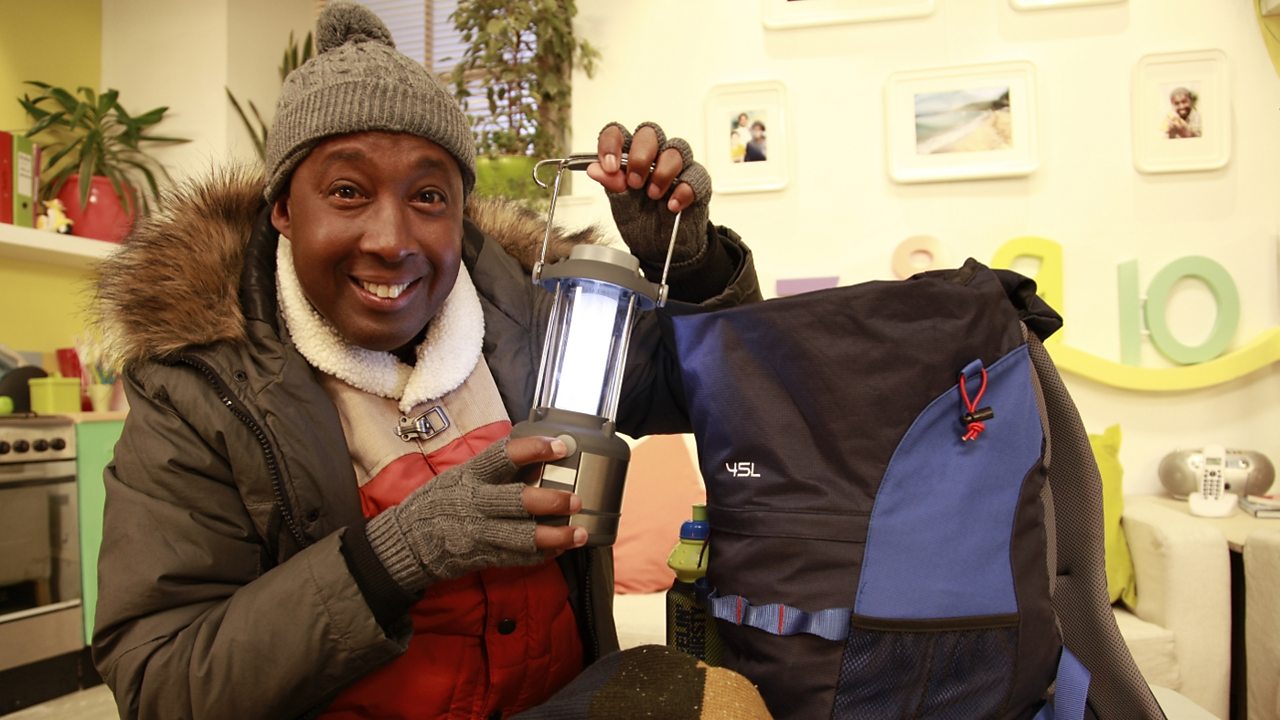 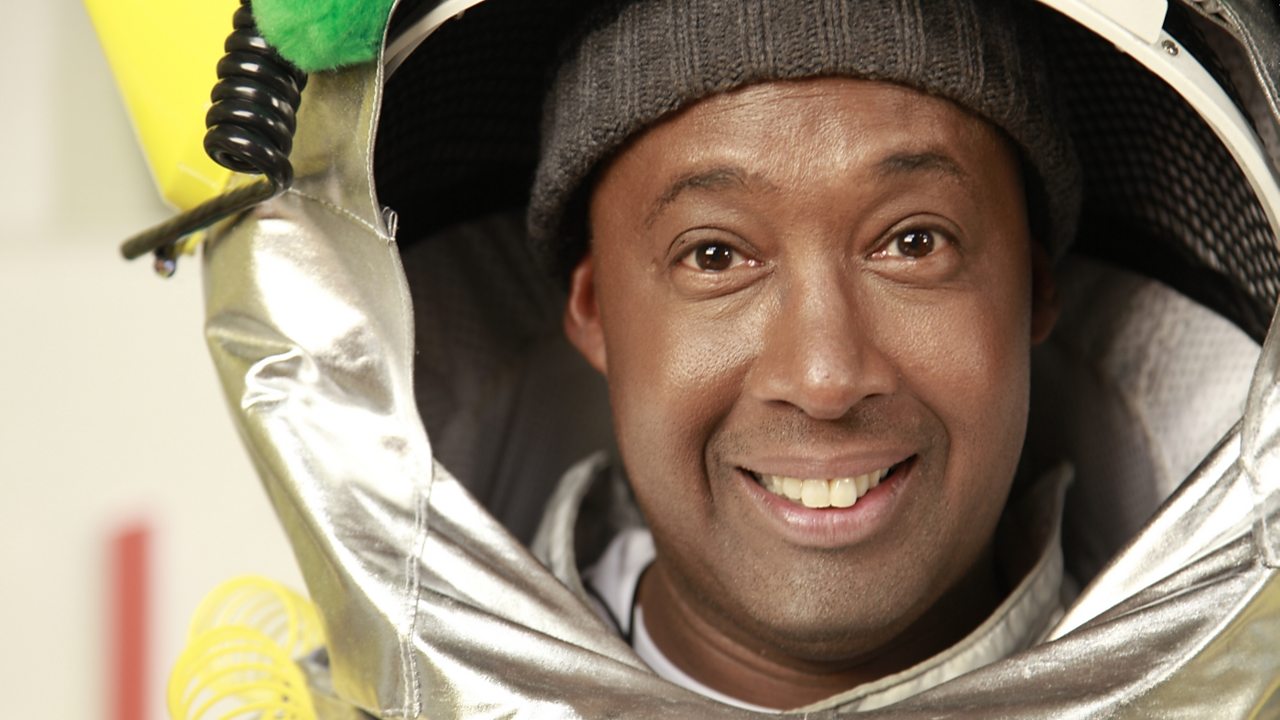 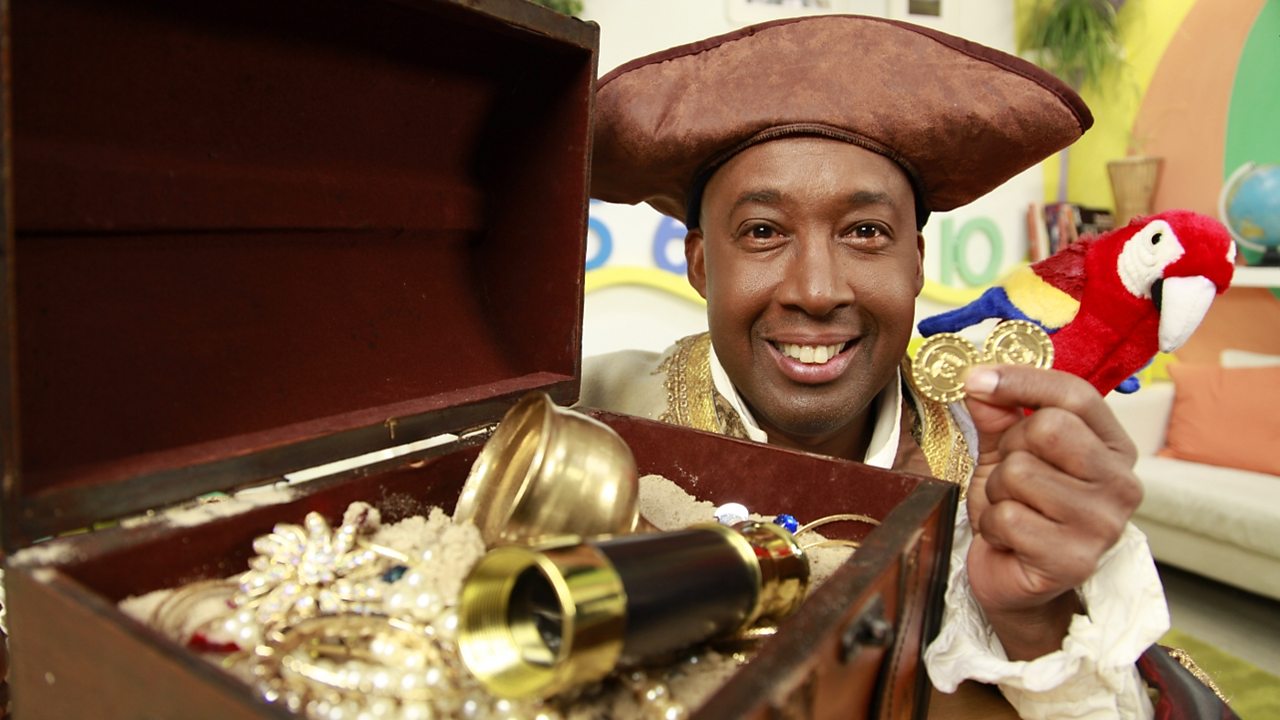