Titch is excited about a trip to the fun fair with her uncle Ted. She has been learning about fractions and before they set off she gets a chance to teach Ted that two halves make a whole.

Titch’s enthusiasm for maths solves a big problem for Ted.

Unfortunately, Ted has spent all their savings for the fair on a new hammer, so they have to earn some more money by doing a few odd jobs.

This clip is from the series Titch and Ted Do Maths.

Contains some scenes which could be imitated by younger viewers. Teacher review recommended prior to use in class.

Could be used a starting point for a lesson or unit of work about fractions.

Children might think about what else in Ted’s shed is whole but could be made into two equal parts – or two halves.

Children might then use cut-out 2D shapes, or outlines of simple objects from the shed to fold, draw or cut halves.

Teachers could give children a mixed set of halves (of different shapes or objects) that they need to find the matching parts, using the two halves to make a whole.

Teachers might want to include unequal parts to stimulate discussion around half being one of two equal parts.

You could ask the question: ‘If something is in two parts of unequal sizes, has it been halved?’

More from Titch and Ted Do Maths: Fractions 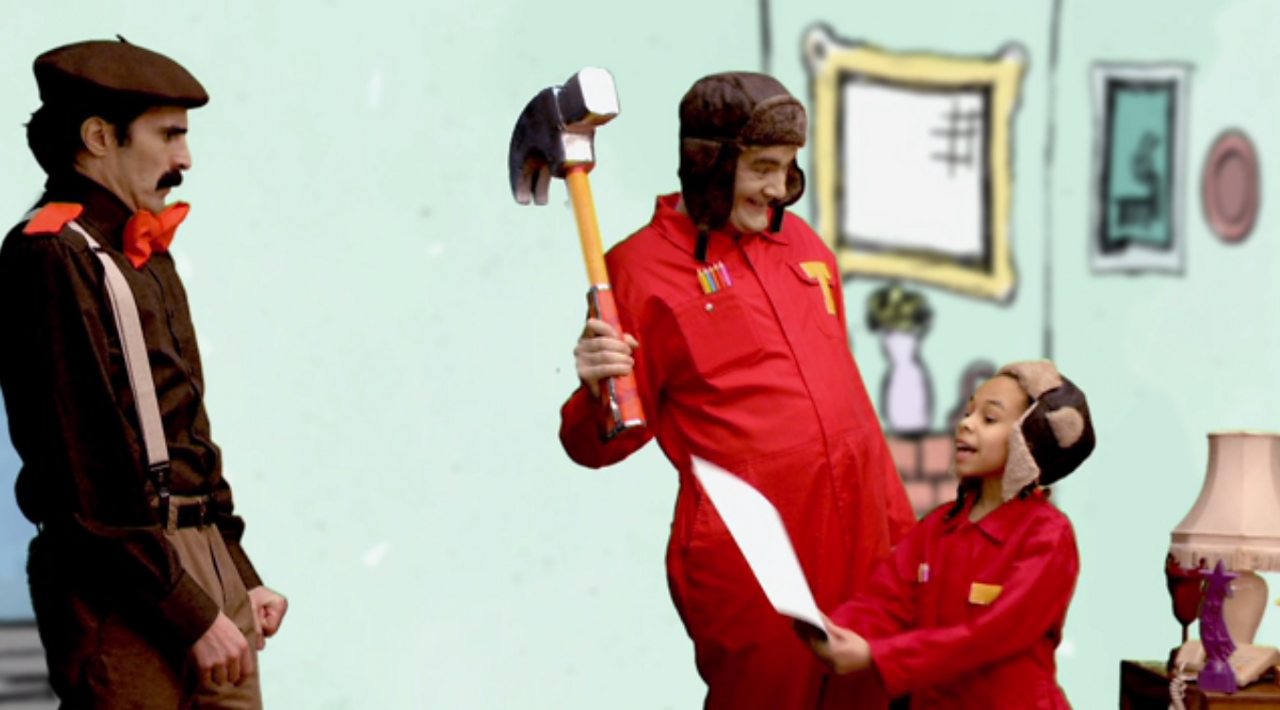 Titch must use her knowledge of halves to make the perfect shelves for Mr Pie. 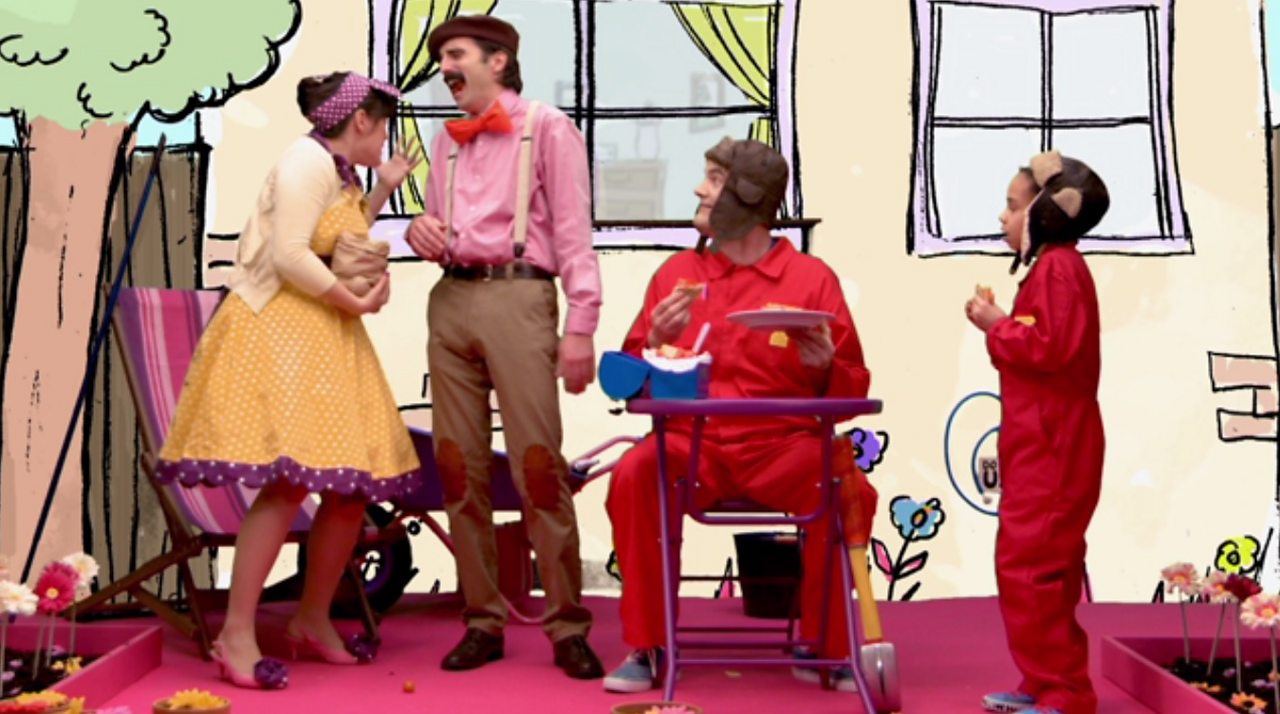 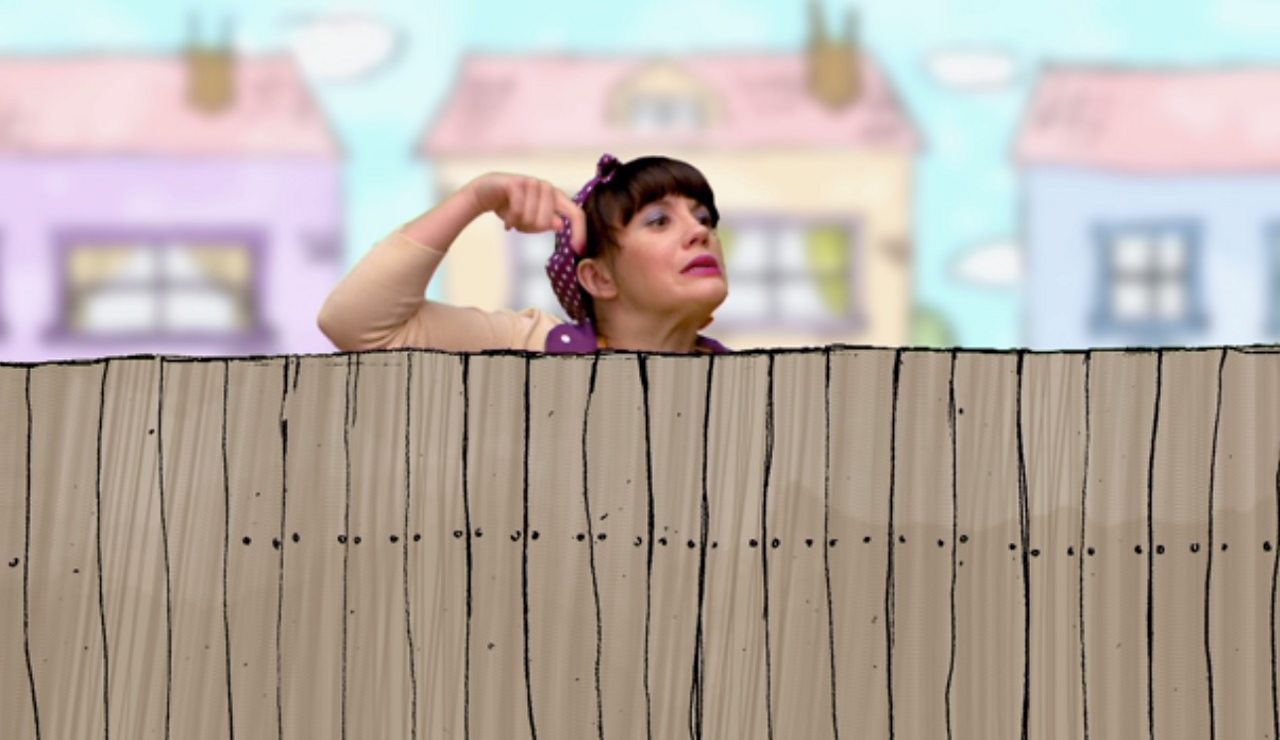 Titch and Ted use their knowledge of fractions to pick apples for a pie. 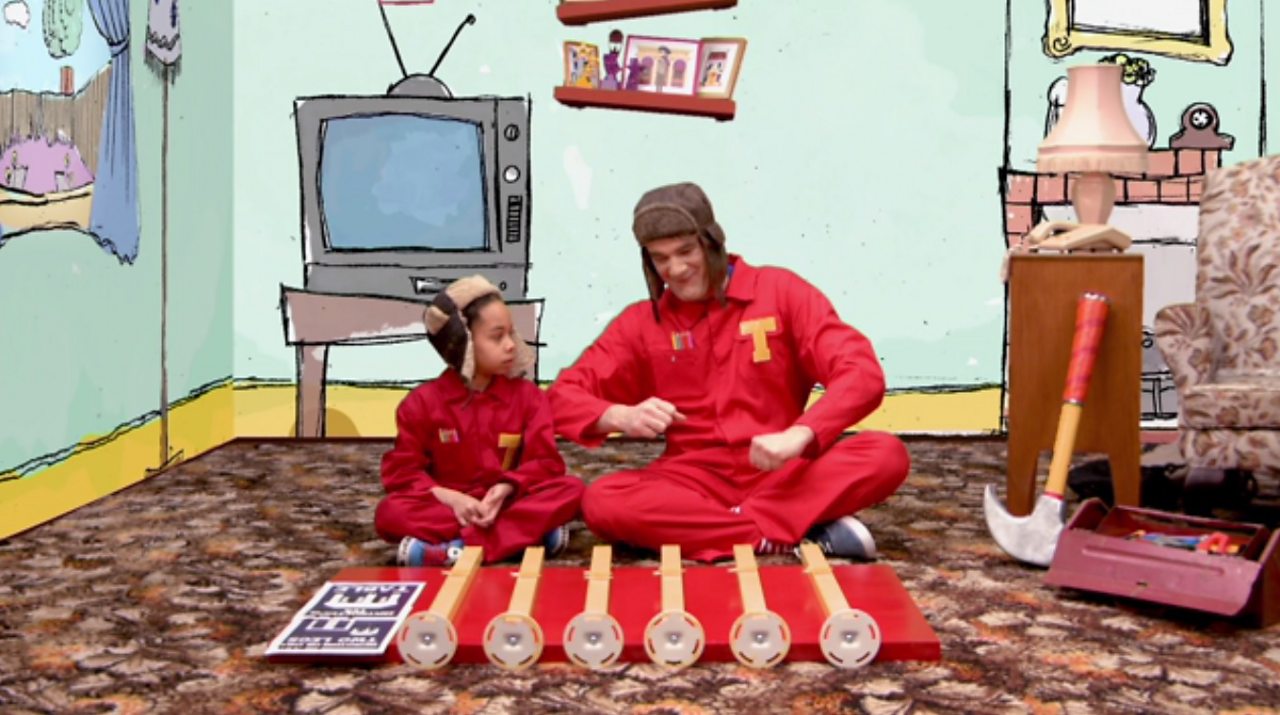 Titch and Ted use their knowledge of fractions to find sixths of 12 and make a table. 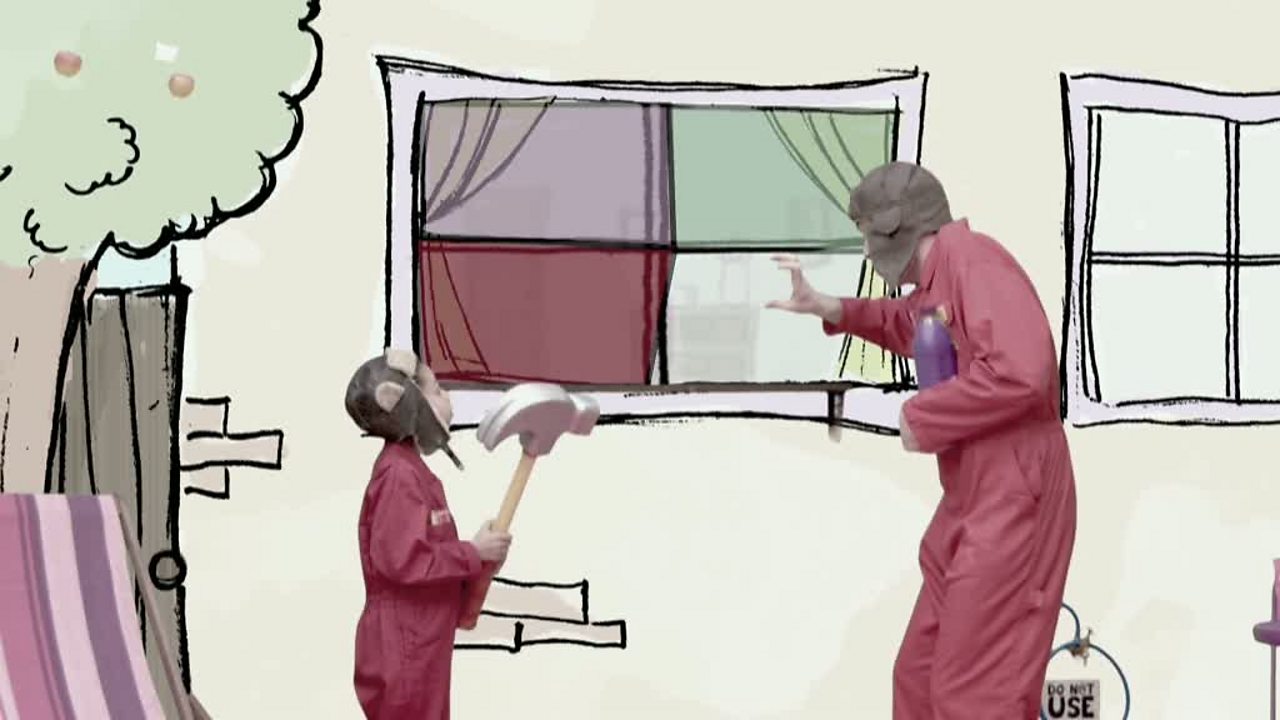 Titch and Ted learn all about fractions while trying to raise money to go to the fun fair.