Mathematician and comedian Matt Parker simplifies the use of lines of best fit for students struggling to achieve a passing mark on the maths GCSE.

Looking at using lines of best fit, Matt explains how to draw these lines using data that your students are given and how to use those lines to interpret their data.

Designed as a revision tool using common mistakes highlighted in examiners reports we look at both good and bad use of the data by warning of the pitfalls in trying to extrapolate data.

With helpful graphics and a light-hearted approach, we are reminded about some useful exam techniques.

Matt also uses the 100m record as a clear way of showing how extrapolation can be problematic for data. 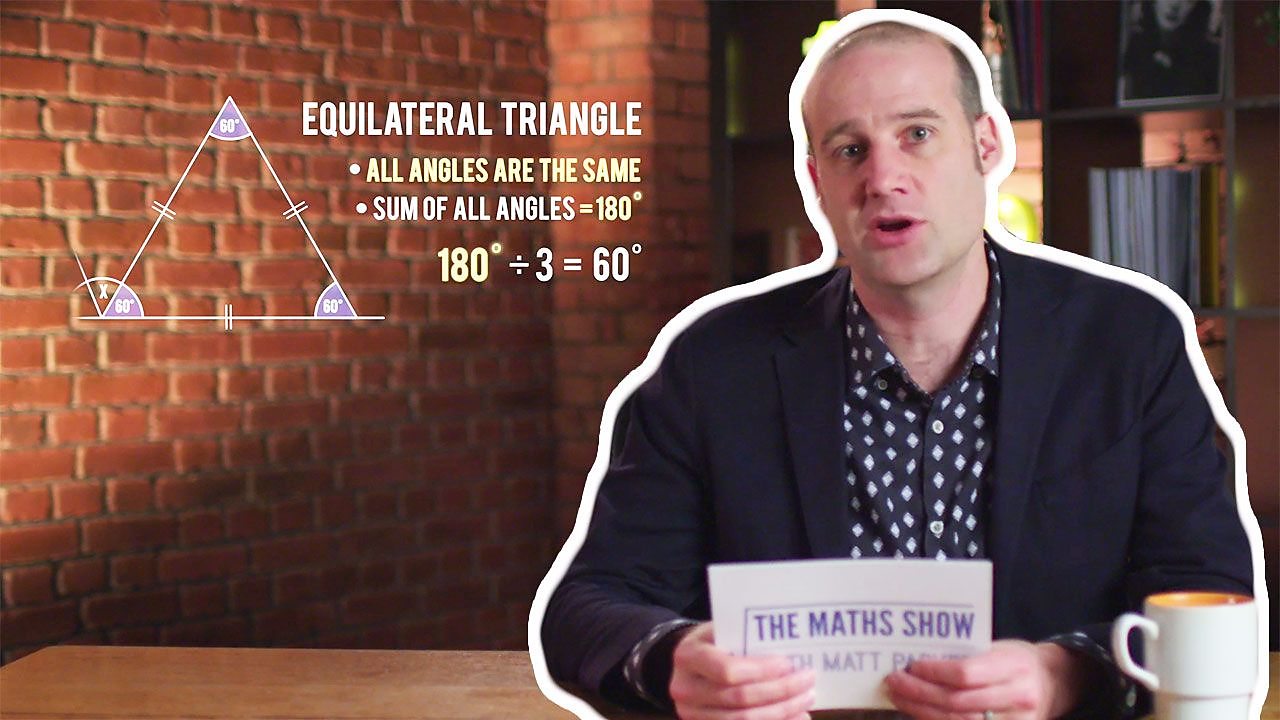 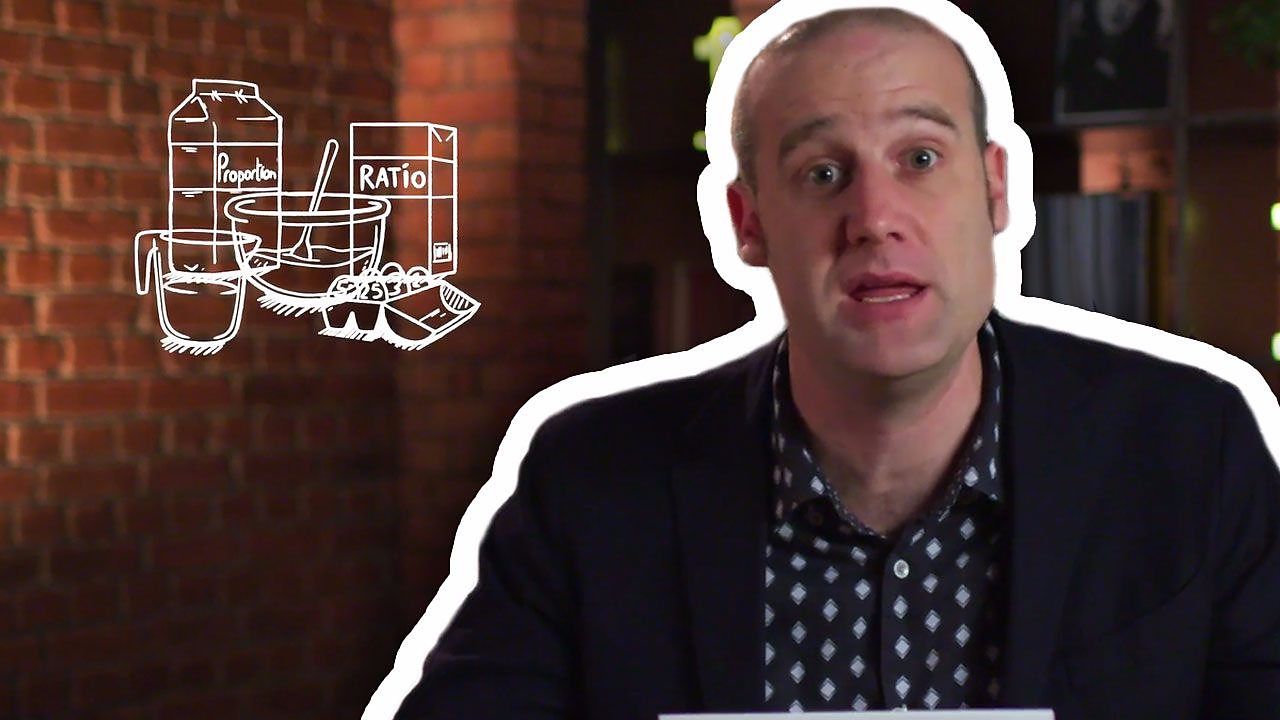 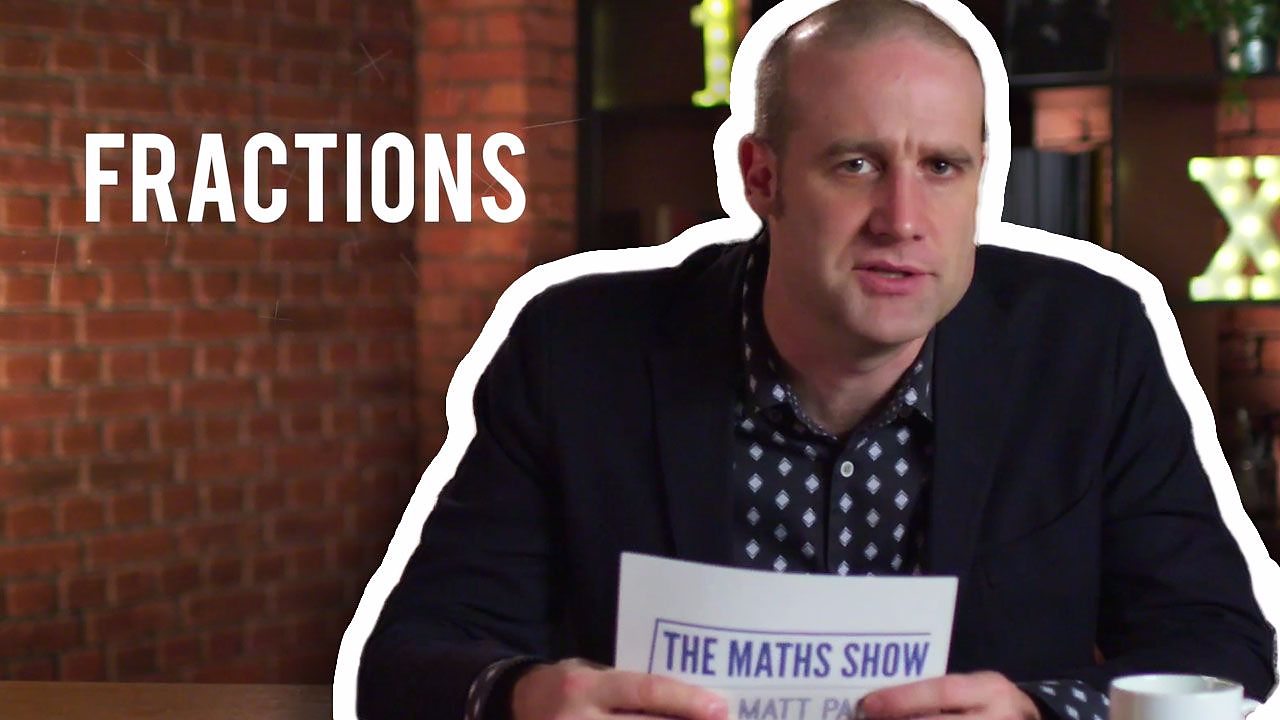 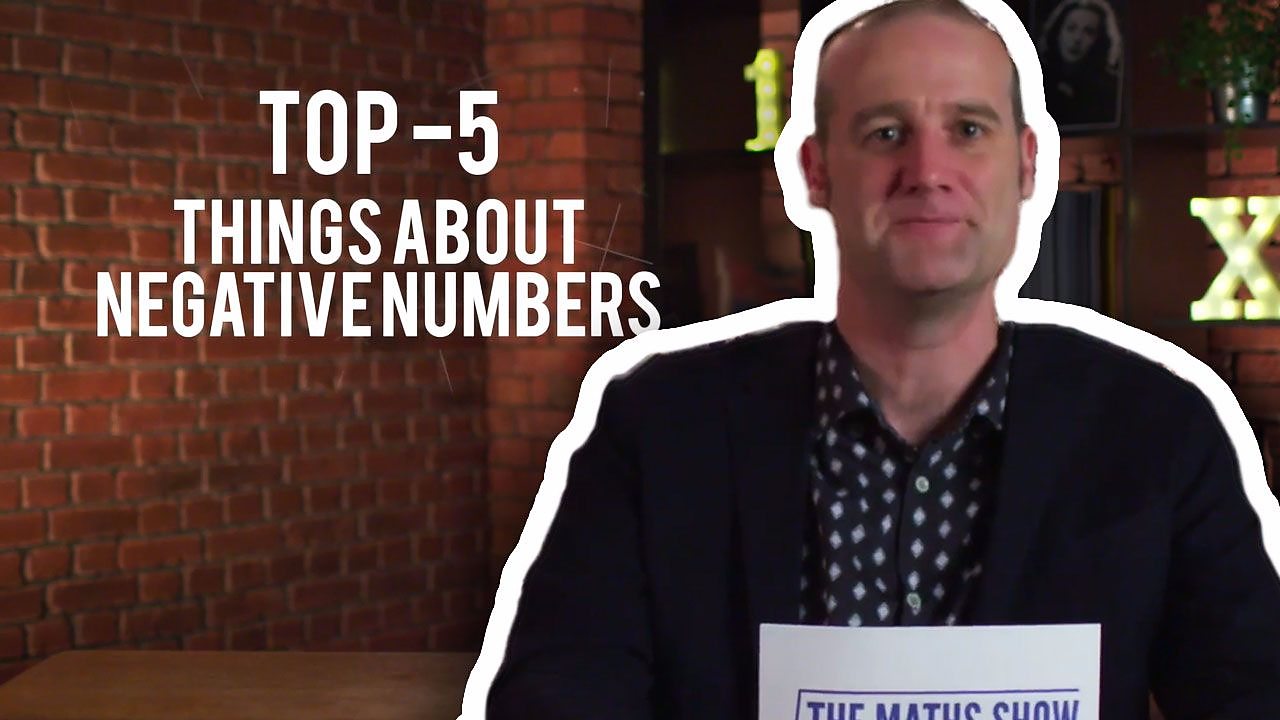 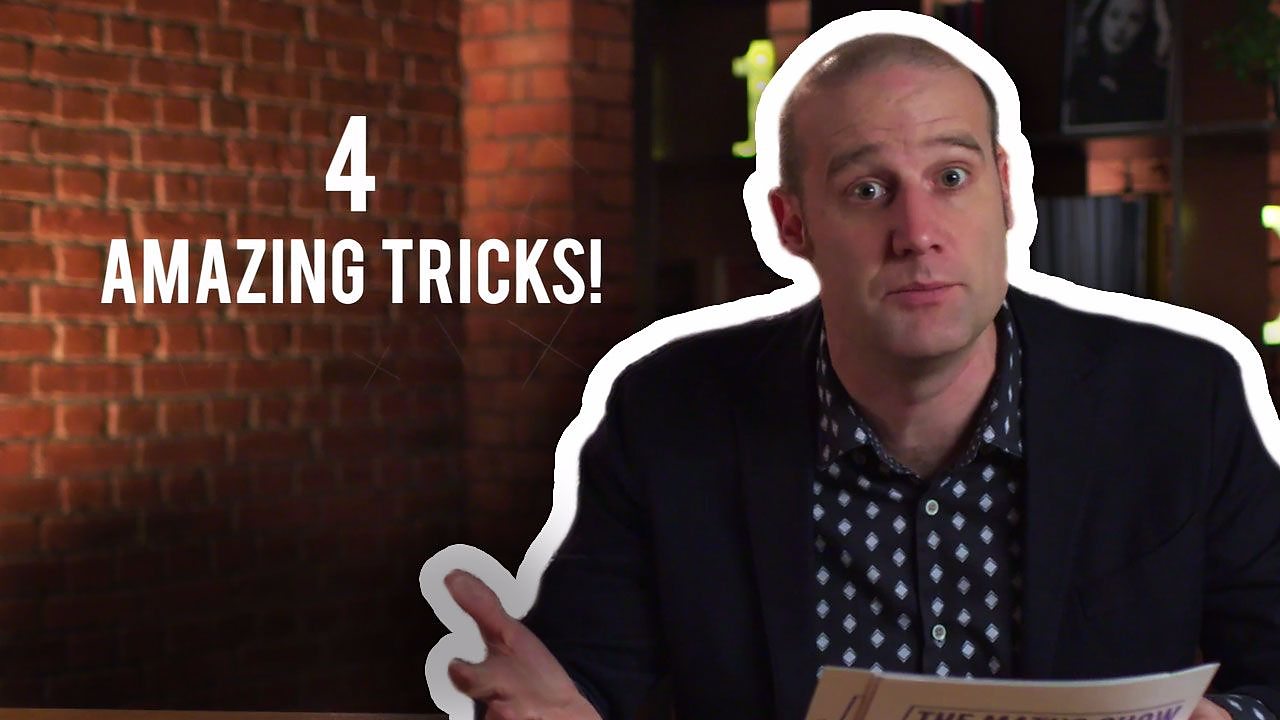