The final part of a six-part original musical, written and produced for secondary SEN schools.

We see Jake and Sidney, the characters we were introduced to in Part 1 of the musical, and the Spirit, who was introduced in Part 2, in the Spirit’s world – the land of music, song and dance, a computer-generated virtual-world.

Having been to the places they needed to visit in order to confront their issues, the boys return to their own world as friends.

Before returning, we see the characters they met in the places they visited singing the song Remember.

The song is reminiscent of samba and involves the characters singing in different parts.

On the boys’ return we see the gang of school bullies that had been terrorising Sidney in Part 1 acting in disbelief when Jake tells them to leave Sidney alone.

We see a reprise of the song School Photo, which opened the musical in Part 1, with the Spirit appearing from behind the camera.

Following this, the musical’s finale, I Know Me, features the entire cast in an uptempo, gospel-like, number.

This clip is from the series Make a Musical.

These clips could be used as inspiration and a template for teachers and students to stage their own version of the production.

Supplementary ‘how-to’ clips provide suggestions and ideas to support the development of a musical production.

In particular refer to the clips Making the Musical – Part Singing 1 and Part Singing 2 for workshops on singing in harmony for the song Remember.

This clip will be relevant for teaching Drama and Music at KS3, KS4/GCSE in England and Northern Ireland.

Also Music at KS3 and Drama at KS4 and GCSE in Wales and 2nd Level, 3rd Level and National 4 in Scotland.

More from the series Make a Musical 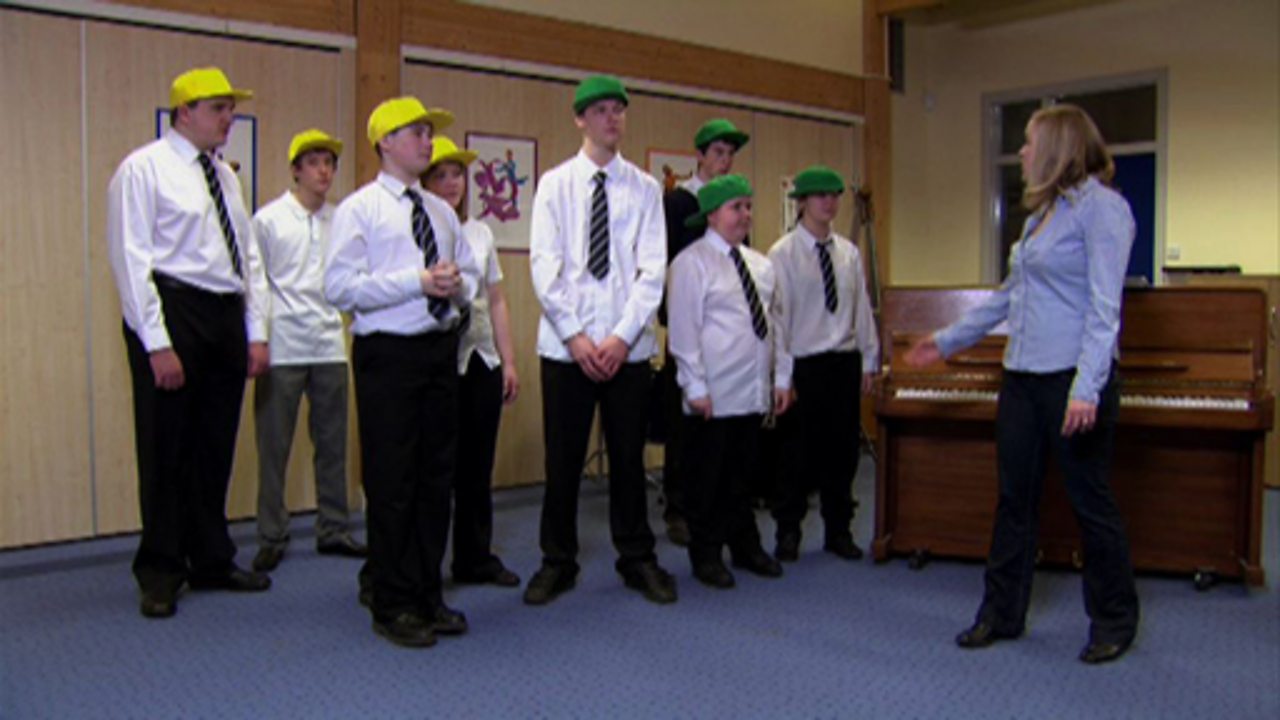 First of a two-part singing workshop where children learn to sing in harmony for an SEN production. 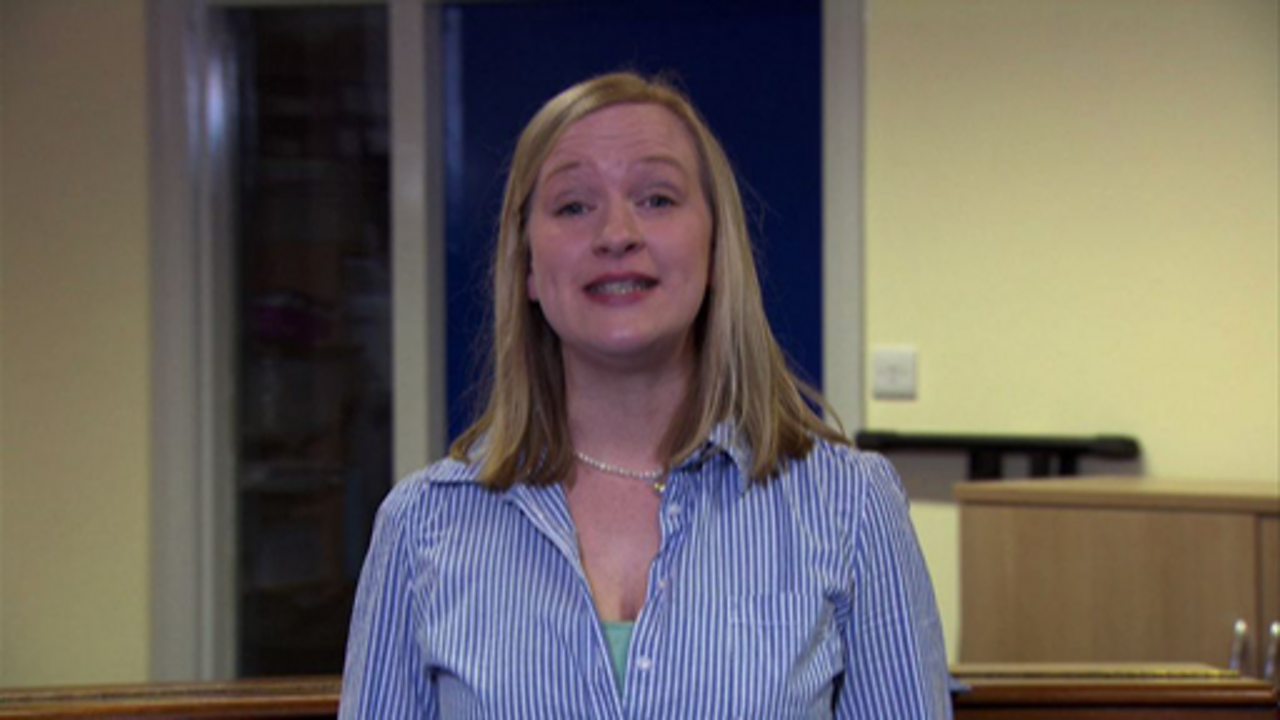 Second of a two-part singing workshop where children learn to sing in harmony for an SEN production. 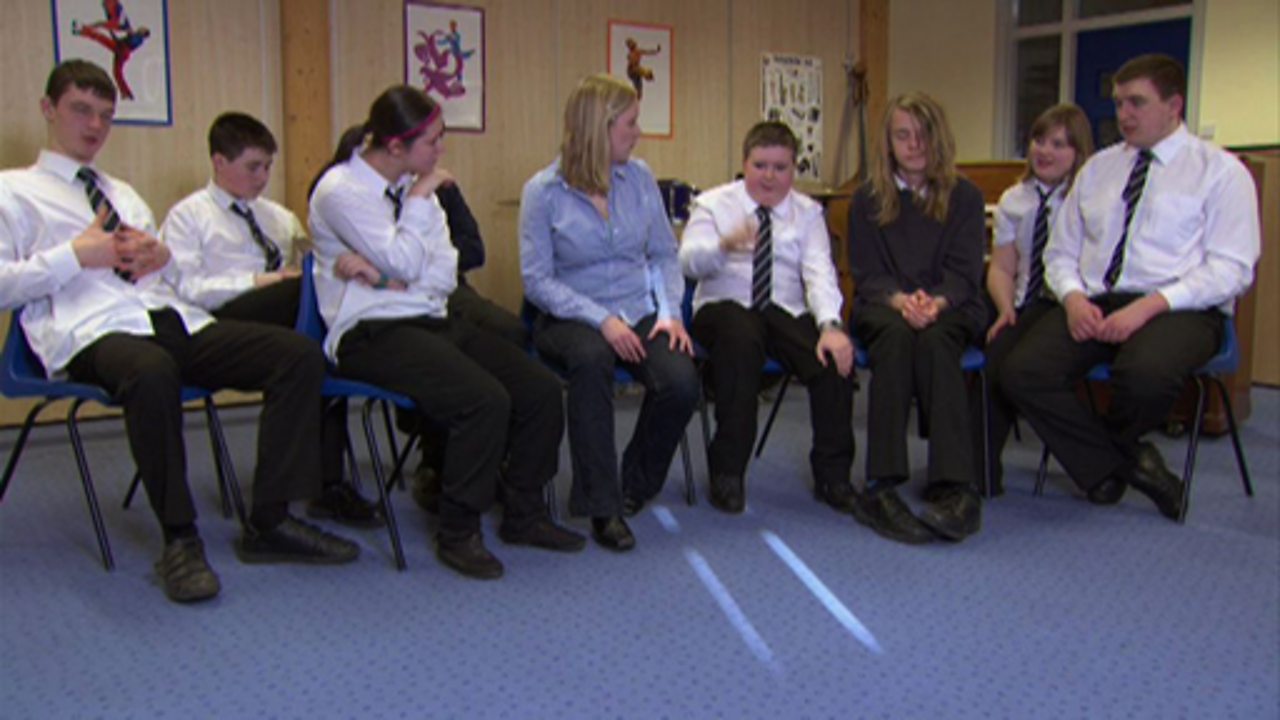 A musical theatre composer and school children create lyrics for an SEN production. 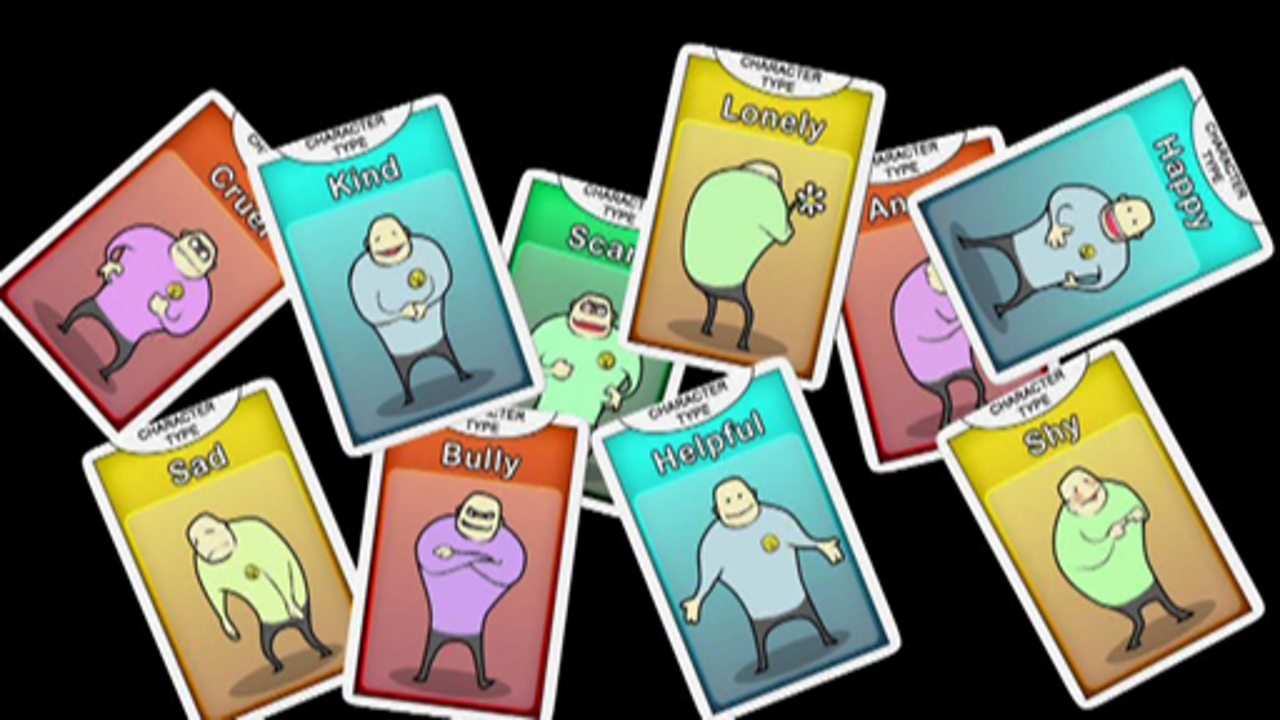 A look at the different character types that feature in the musical I Know Me. 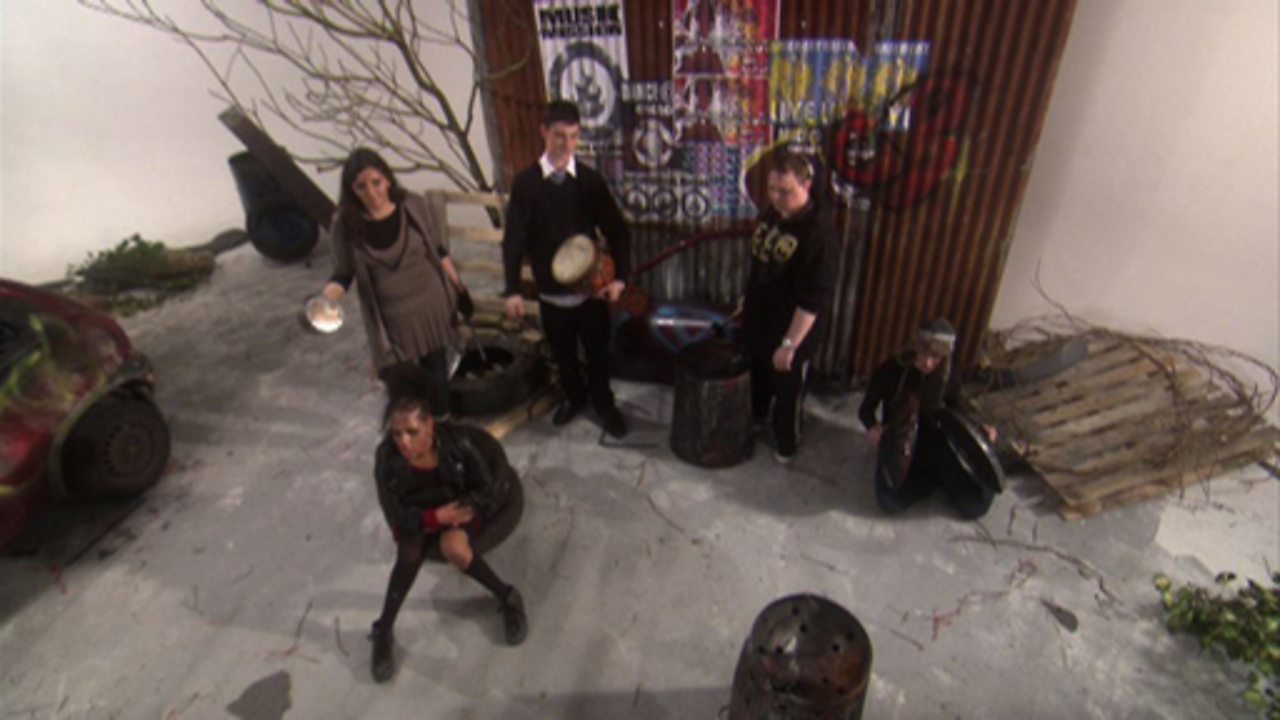 The cast of the SEN musical I Know Me, and Jake, one of the musical's principle characters, demonstrate playing junk percussion. 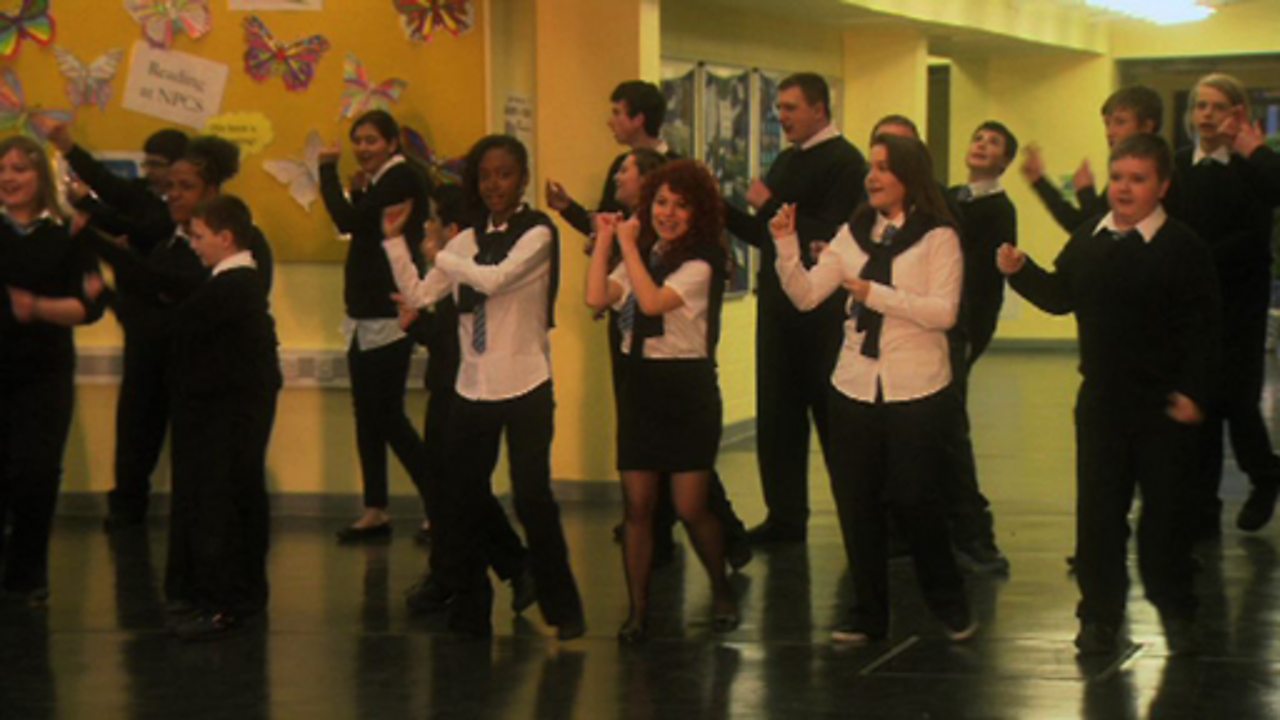 First of a six-part SEN production where we meet the principle characters: bully and victim. 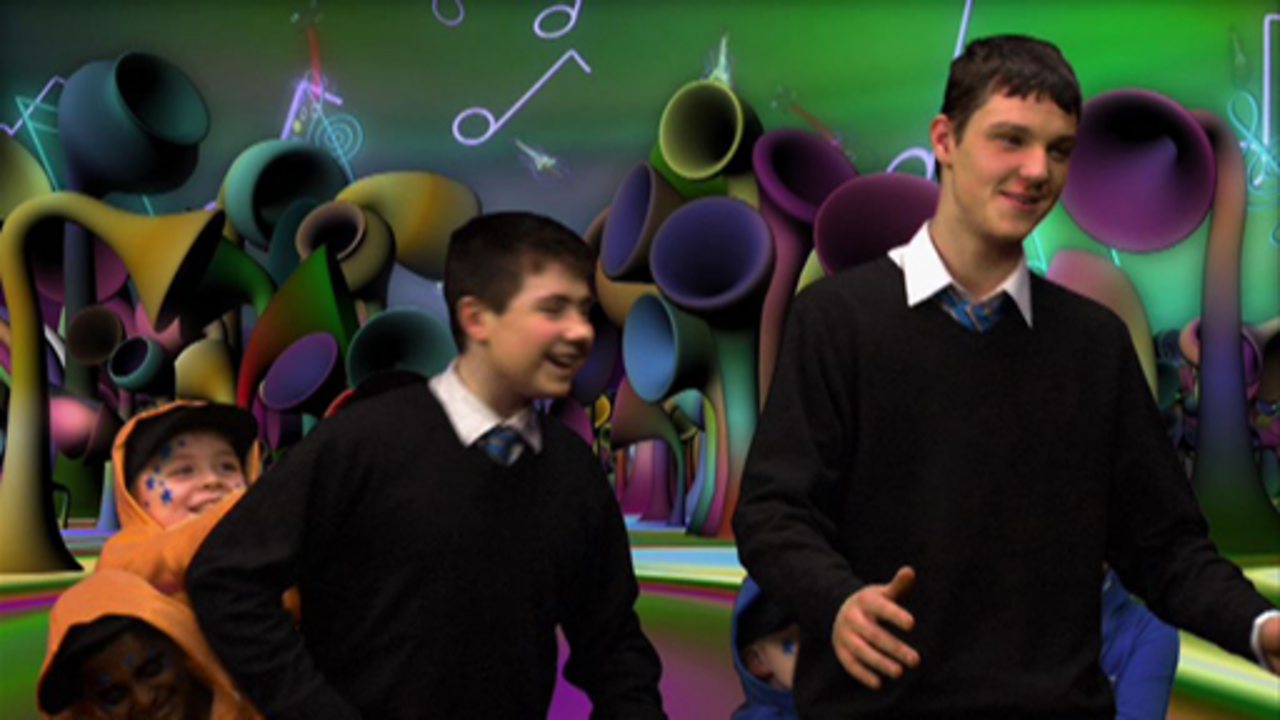 Second in a six-part SEN production where the characters are transported to a land of music. 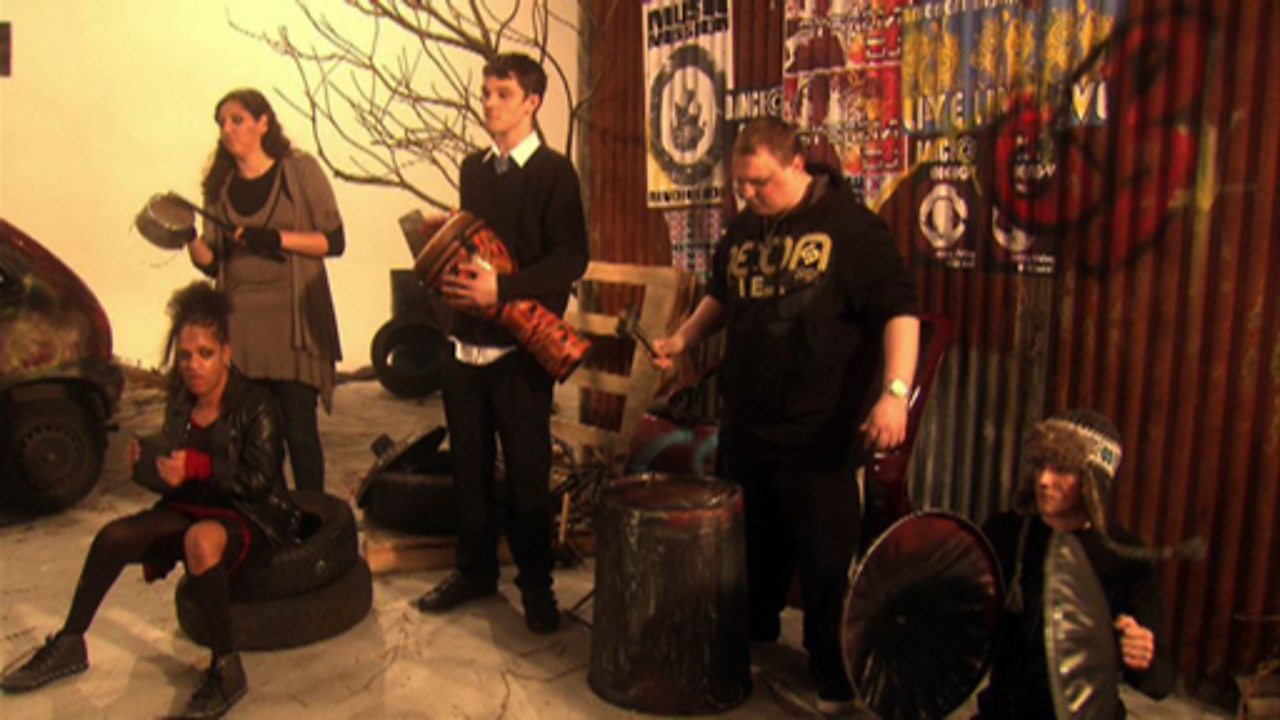 Third in a six-part SEN production where Jake learns to channel his anger through music. 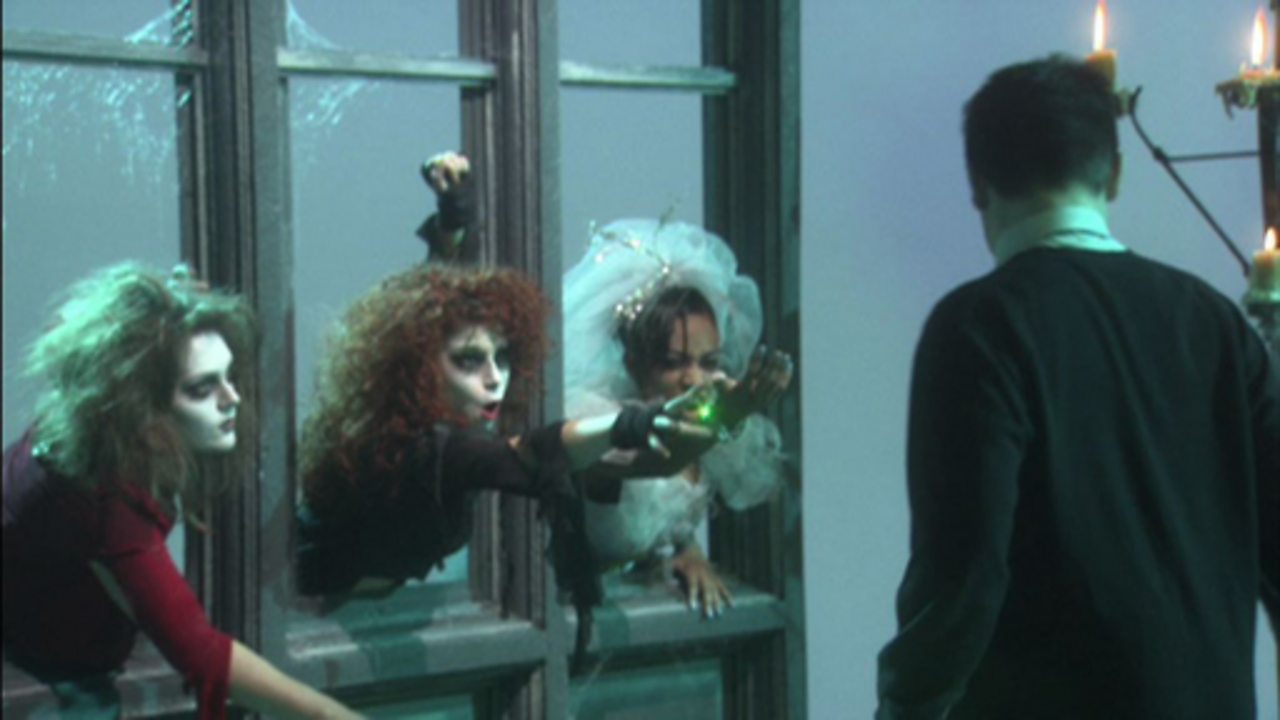 Fourth in a six-part SEN production where Sidney learns to overcome his fear through dance. 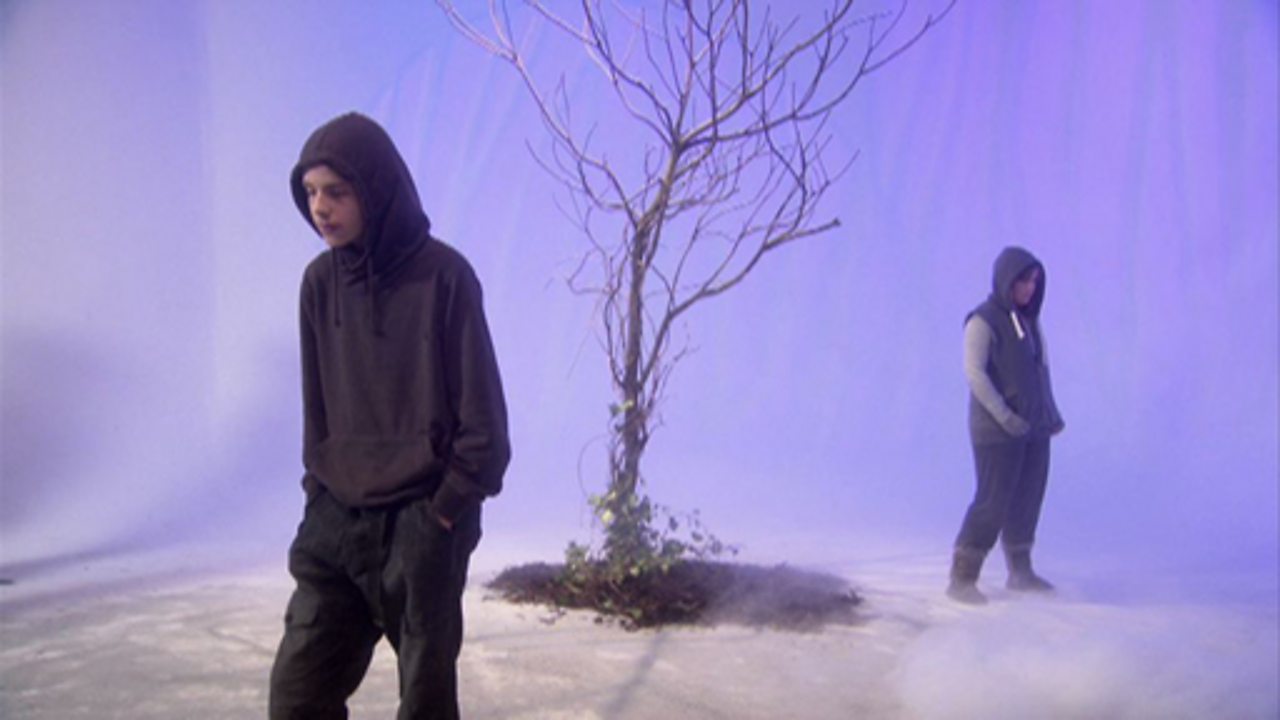 Fifth in a six-part SEN production where the characters are transported to a land of music.