Astronaut, Jeff Hoffman, helps the children launch their very own rockets and describes the feeling of weightlessness.

They then speak to Bonnie Dunbar over an internet video call.

Bonnie answers all their questions about living in space and shows them some amazing videos of astronauts in space.

This clip could be used to develop an awareness of space rockets and the work of astronauts.

The class could discuss together how the first men on the moon were part of the Apollo 11 mission, finding out about their rocket, Saturn V, which had three different sections, with a command or service module and a lunar module at the top.

Children could then make an air rocket from a small empty drinks carton.

Ask children to think about what an astronaut needs to be good at, and encourage children to find out from books and on the internet about how people came to be astronauts, and the work they do in space.

This clip will be relevant for teaching Physics or Science Key Stage 1 and Key Stage 2 in England and Northern Ireland, Key Stage 2 in Wales and First / Second Level in Scotland.

More from the series Little Stargazing 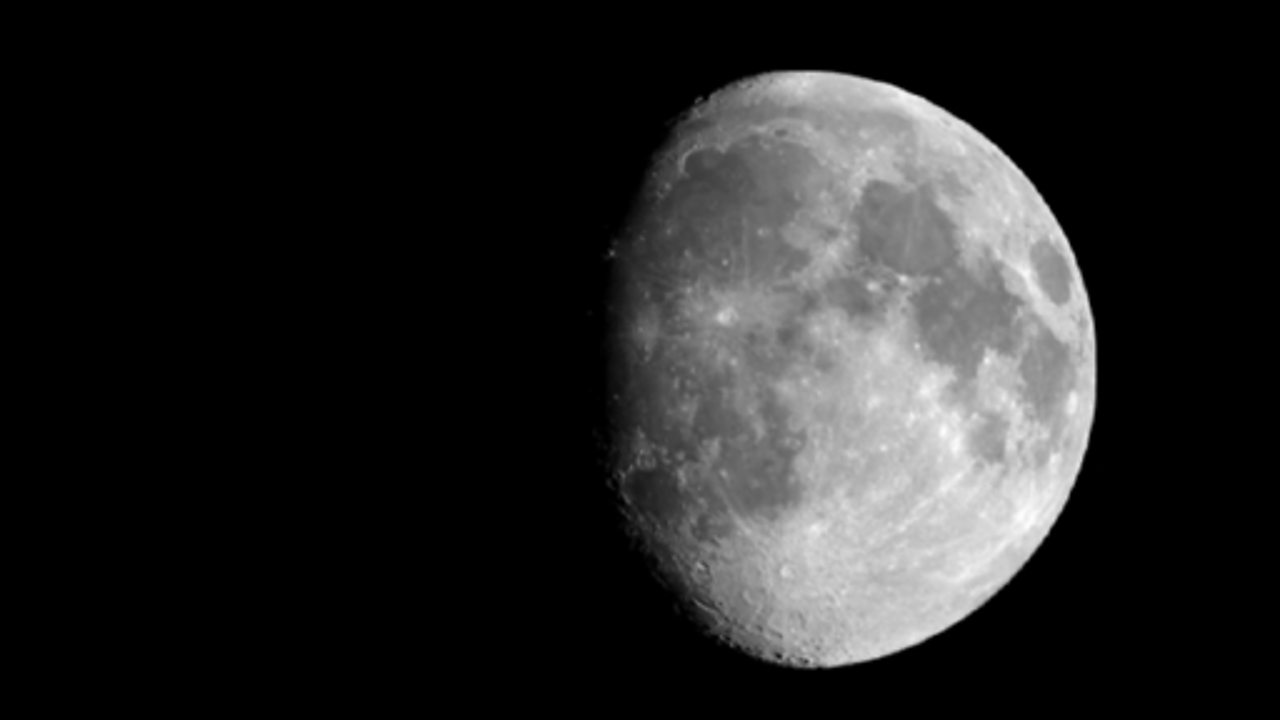 The moon and the sea

Amy and Sam visit the beach and spot the Moon during the daytime. Why is it there when it’s not even night time and what relationship does it have with the sea? 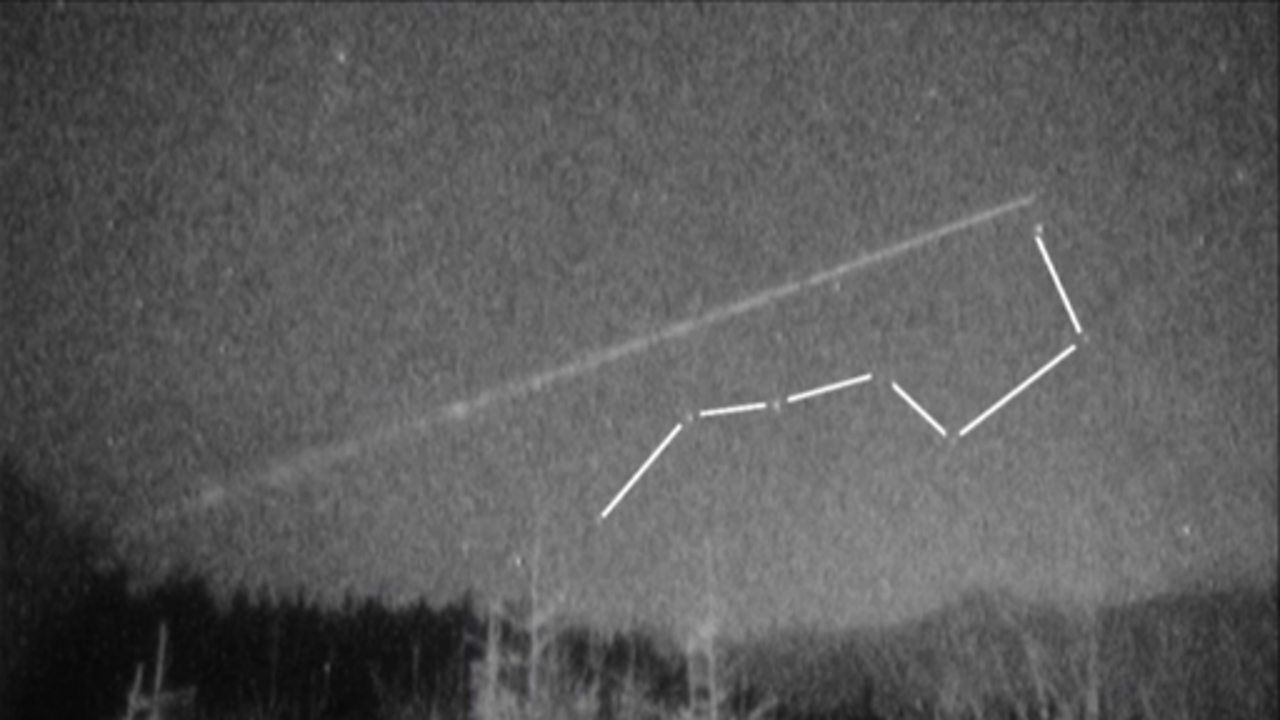 The sun and the stars

On their way to a Dark Sky park, one of the darkest places in the country, Emma and Joshua learn about light pollution. 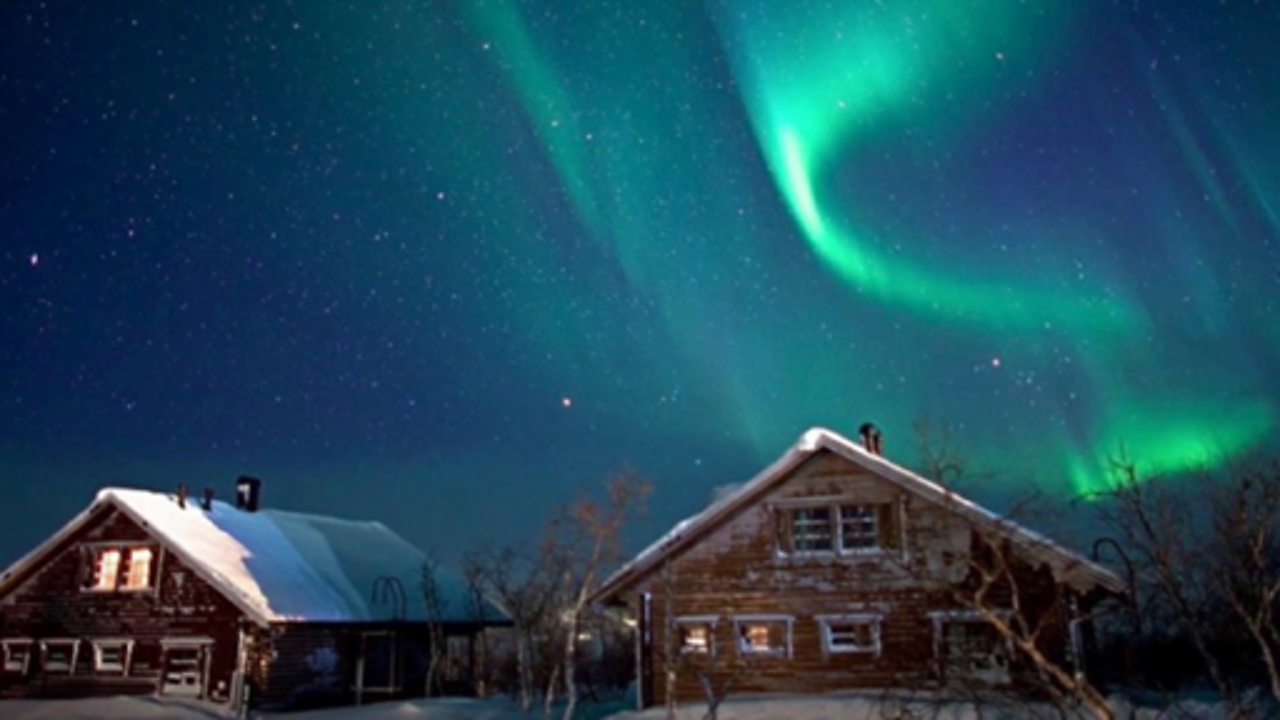 Hunting the Northern Lights in Lapland

In this short film for primary schools, Harry and Halle go on an exciting journey to Lapland in search of the Northern Lights.