Toby looks up to his father and loves spending time with him, going on bike rides and visiting him at work in the park.

Toby's father has a drinking problem which results in him losing his balance and falling off a ladder.

Toby struggles with the effects of his father's drinking and how to react to his request to bring a bottle into the hospital.

Toby doesn't bring it in and confronts his father, asking him why he doesn't look after himself.

Toby's father goes away for treatment, and returns home a few weeks later.

This clip is from the series Life Stories.

This is useful as an example of the effects and consequences of alcohol.

Ask students how would they feel if they were in Toby's place.

Ask: "Why does his Dad drink? Why do some people become addicted to alcohol?"

If possible, get in touch with an AA mentor to organise a visit so pupils could have an opportunity to learn more about how to help with this problem.

More from the series Life Stories 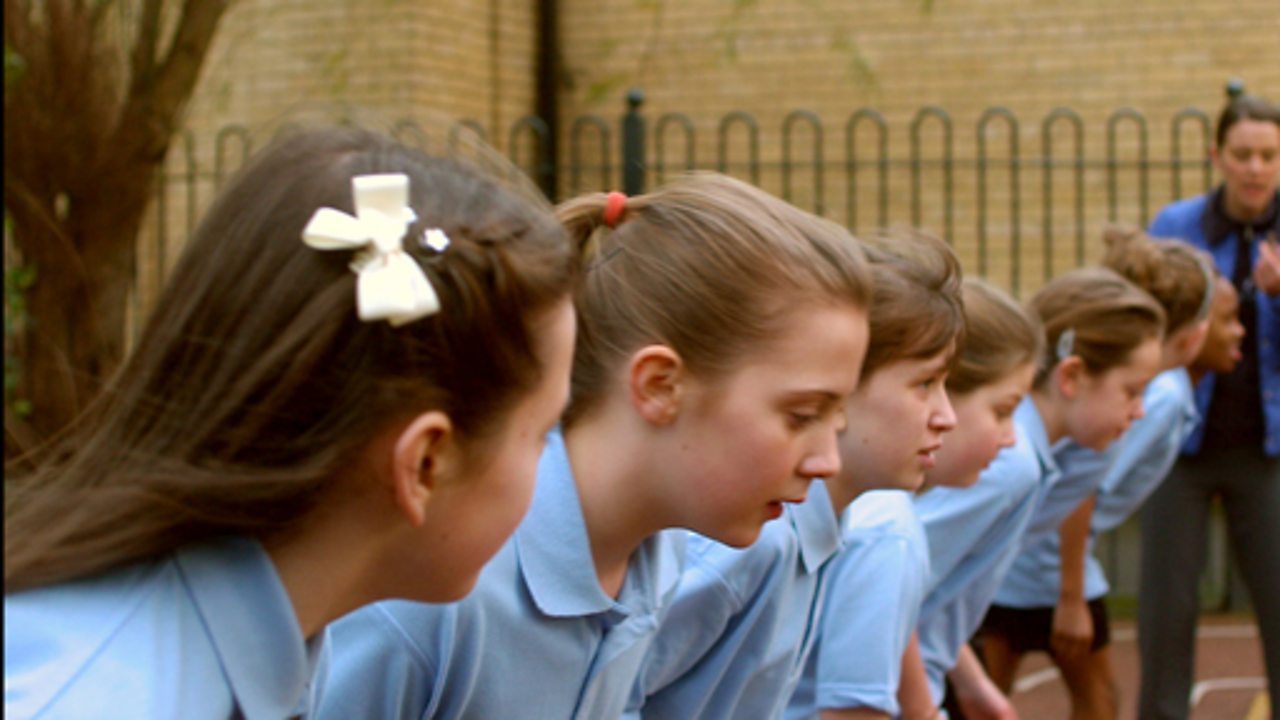 Jess struggles to understand how to be herself and still keep her friendship with Megan. 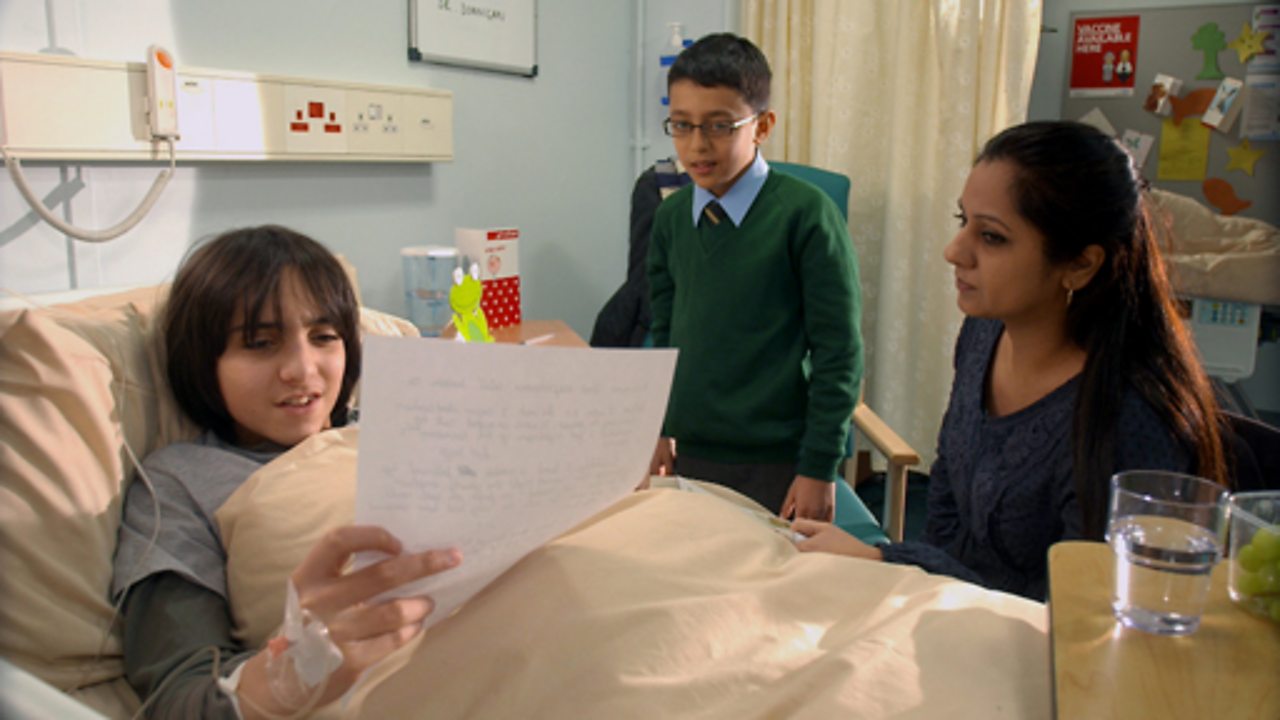 Drama about sibling rivalry between brothers Akash and Arjun. 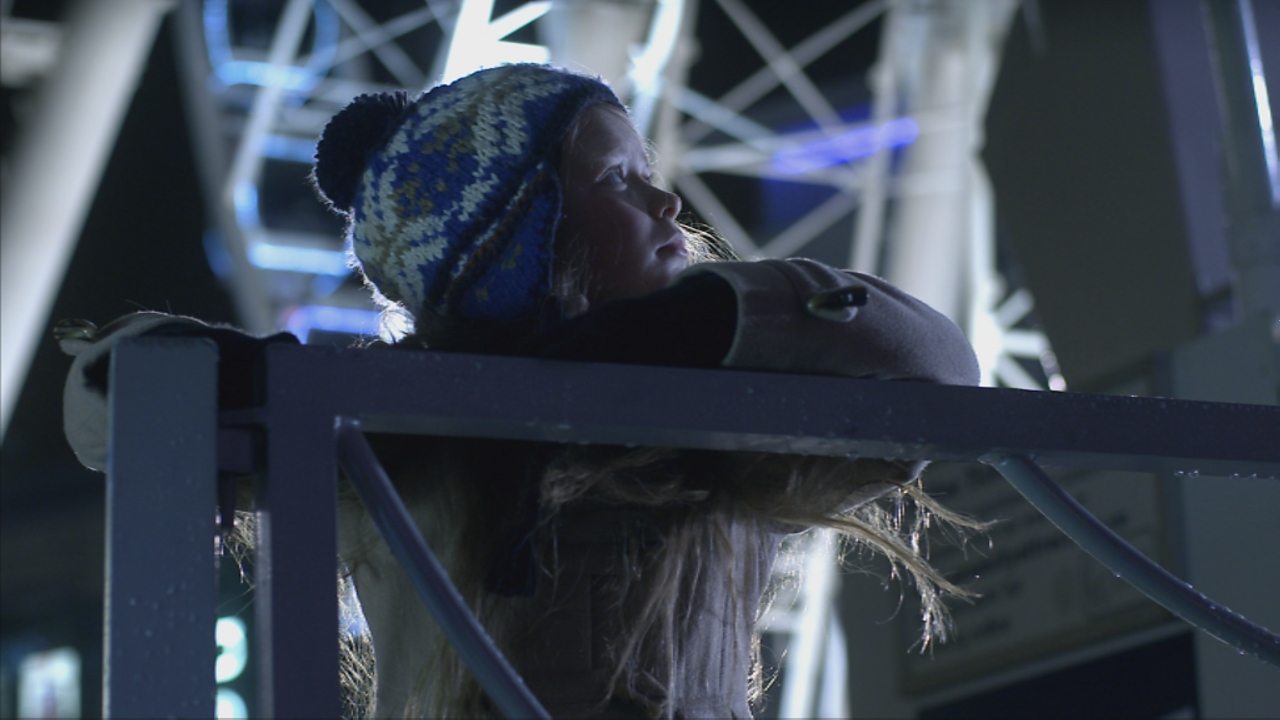 Dealing with a family breakdown

Drama exploring a girl's feelings about the breakdown of her family. 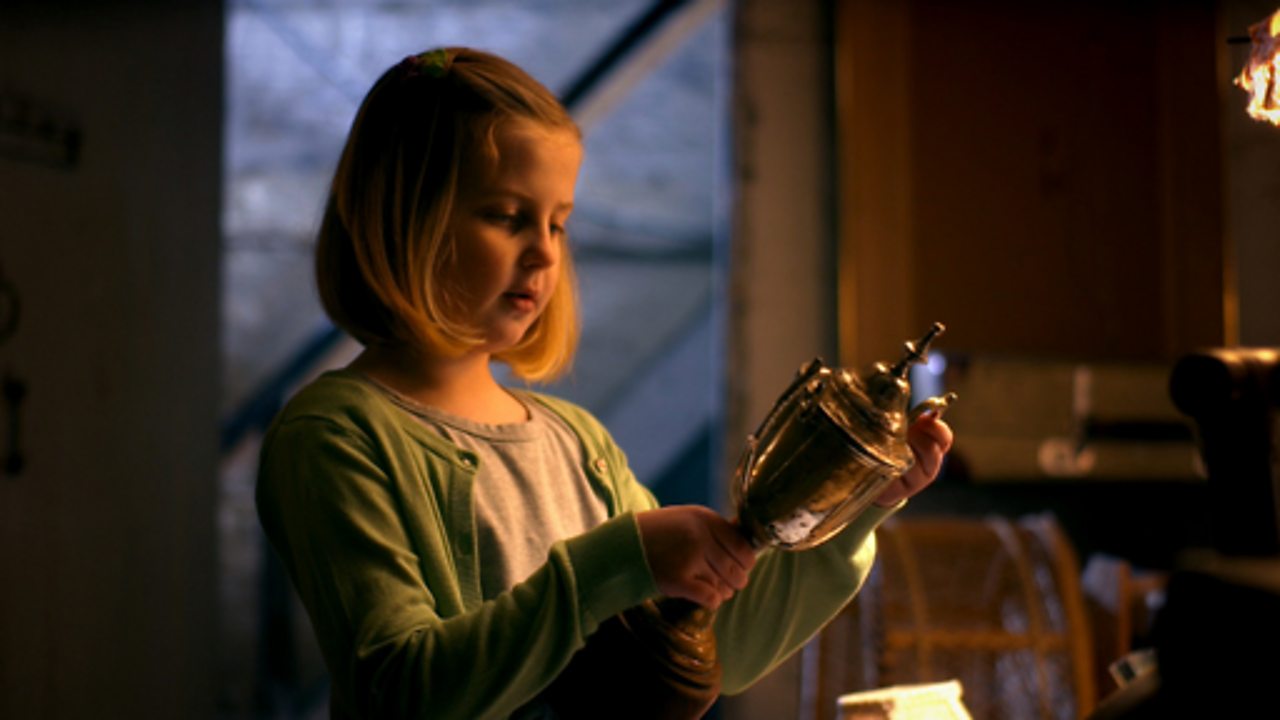 Grandma and Mel’s experience of learning to dance

This clip is from the series Life Stories. Mel and her nan's relationship blossoms over their shared passion for dance.