This short film for secondary schools looks at the Black Power movement in the 1960s in the UK, surveying both the individuals and the cultural forces that defined the era.

Shanequa Paris introduces some of the leading figures in the UK movement, including Altheia Jones-LeCointe, Darcus Howe and Olive Morris.

The film casts fresh light on the story of the young black people in the '60s and '70s who challenged the British establishment and helped to shape a new political and cultural landscape in the UK.

Due to the sensitive nature of the subject matter, we strongly advise teacher viewing before watching with your pupils. Careful preparation should be undertaken to prepare pupils before playing them this potentially traumatic and triggering story. The film includes descriptions of the racism and hostility black people faced in Britain in the '60s and '70s, as well as accounts of the stop and search tactics used by the police. The film also includes a section of archive film showing Enoch Powell's infamous 'rivers of blood' speech.

You can also download these teaching guidelines, which were created for another BBC Teach series but contain relevant information for using videos in the classroom.

Prior to this lesson you may wish to introduce your students some of the events mentioned in this short film to provide context. For example:

You may also wish to elicit from the students what they already know about the relationship between the police and the black community. Students might provide more contemporary or American examples e.g. the killing of George Floyd.

You could also ask students if they have ever heard of 'Black Power' either in Britain or in America.

Depending on the focus of your lesson, you may wish to pause this short film at certain points to check for understanding, asking such questions as:

You could ask students to summarise the key points of the short film. This could be done in various different ways, through storyboarding the key points, bullet points, etc. The Mangrove Nine case could act as a case study/example as part of a GCSE course. Click or tap here for another BBC Teach film about The Mangrove Nine.

After watching the video, students could research one of the activists discussed in the video: Altheia Jones-LeCointe, Olive Morris or Darcus Howe.

Another potential avenue is introducing students to primary source material related to the British Black Power movement. The National Archives and the Black Cultural Archives hold a range of source material from a variety of different perspectives. The Ansel Wong collection at the BCA includes many grassroots pamphlets and newspapers. The National Archives contains police reports on ‘black activism’, witness statements and seized Black Panther campaign material. Students could be asked to analyse how a particular source could be useful to a historian wishing to research more about the Black Power movement.

If your focus is more comparative, you could introduce students to another example of injustice or police mistreatment. This could either be from the same time period but a different location (i.e. one local to your school), or it could be from a later time period (e.g. Stephen Lawrence and the Macpherson Inquiry). Click or tap here for three BBC Teach films about the murder of Stephen Lawrence.

This short film is suitable for teaching KS3 and KS4 students. However, it raises issues of racism, unfair police treatment and resistance, and therefore might be more suitable for older KS3 students.

It could be used as part of citizenship or PSHE when looking at the historical context to 2020’s Black Lives Matter protests that occurred across Britain, or about the history of protest in Britain.

It could also fit as part of a KS3 history curriculum when looking at ‘social, cultural and technological change in post-war British society.’ For example, it could be integrated into an enquiry or scheme of work looking at migration to Britain or black British history. It could also be used when looking the history of the police or protest. 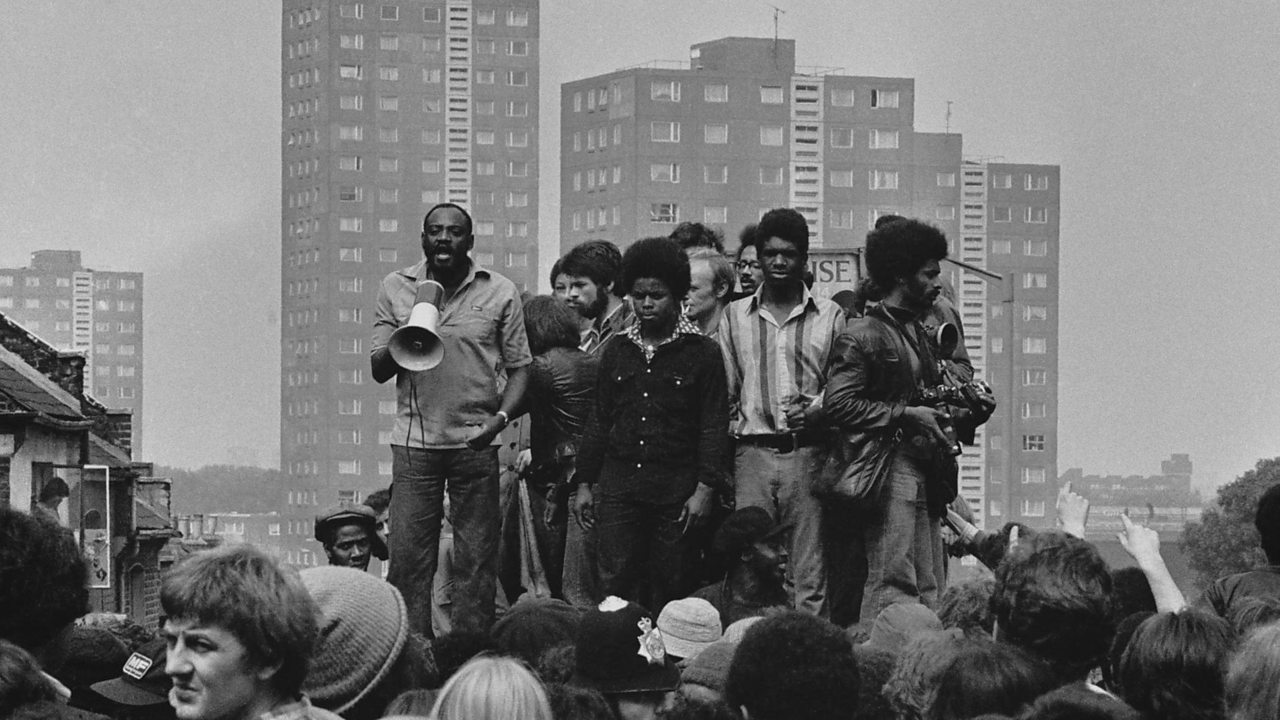 This short film for secondary schools looks at the New Cross house fire of 1981, and the protests, unrest and accusations of indifference that followed and defined race relations for a generation. 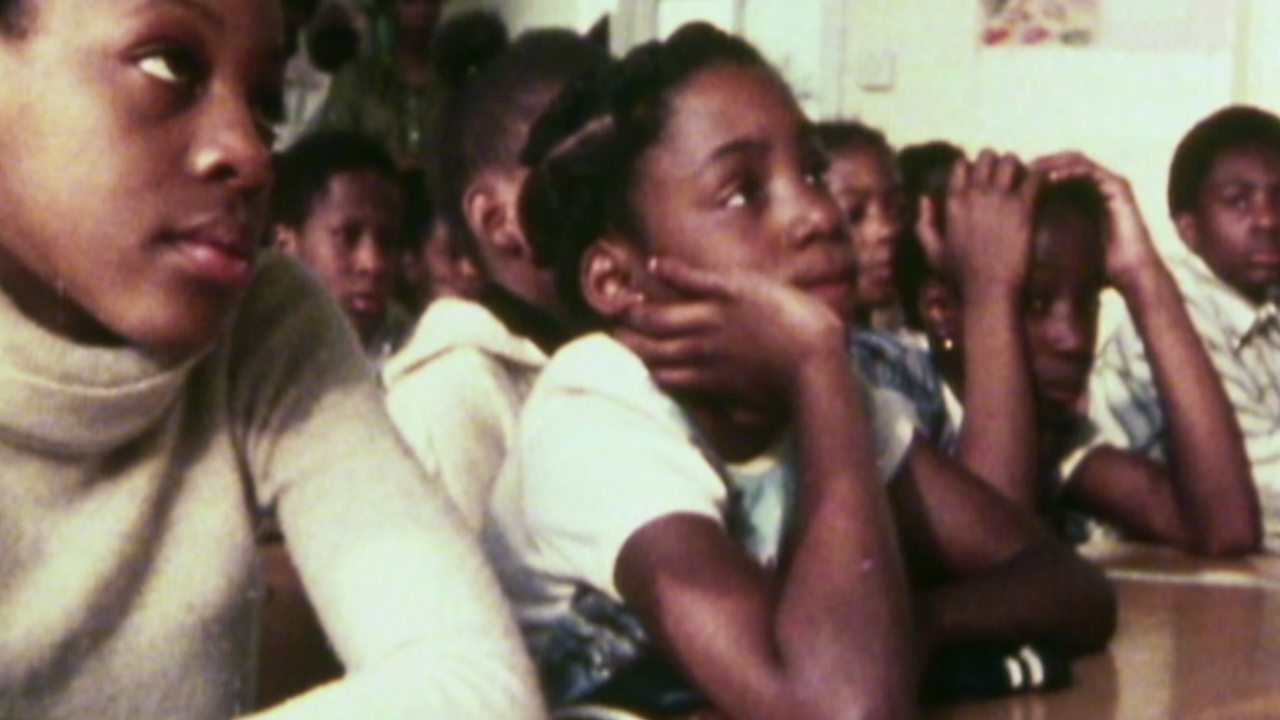 This short film for secondary schools examines how black children in the 1960s and 1970s were disproportionately sent to schools for the so-called ‘educationally subnormal’. 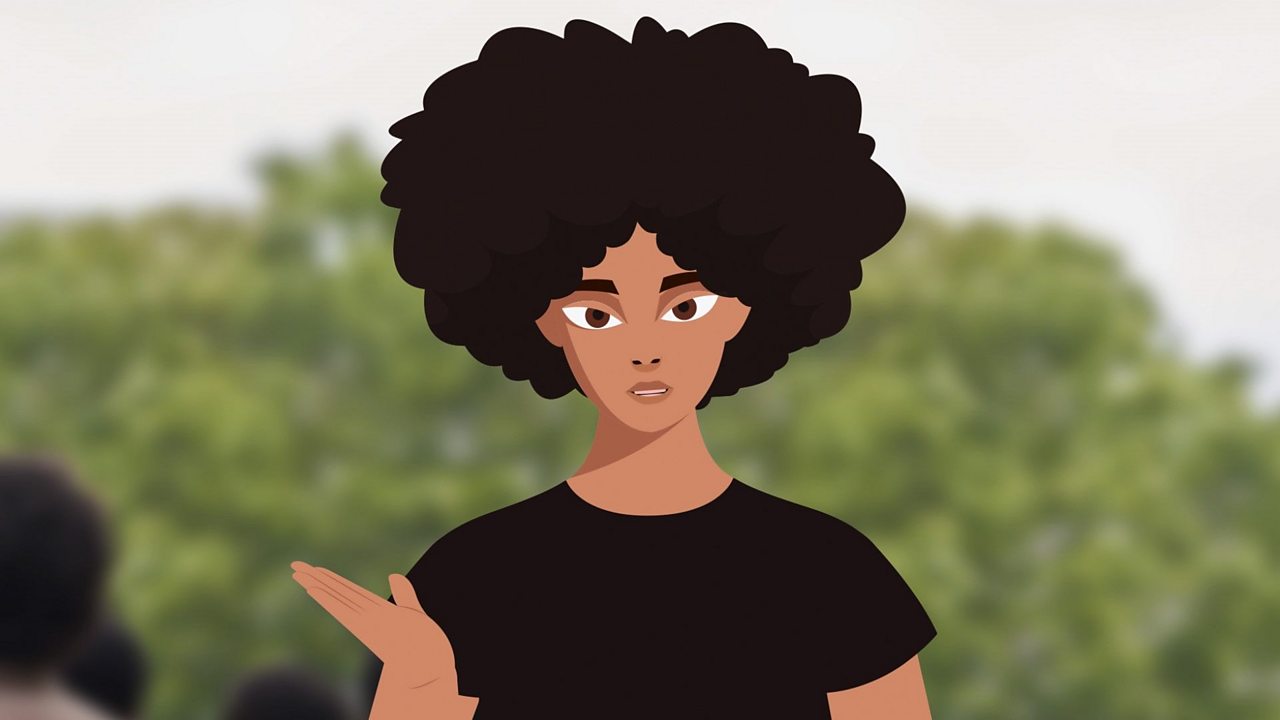