As we relive the epic adventure, we discuss letter writing, working with averages and temperature change, maps and scale, polar habitats, properties of materials, topographical features and climate conditions.

This short film could be used as a starting point for a topic focused on the polar regions, or Scott himself.

Alternatively it could be used in conjunction with one or more of the other Explorers films to compare exploration at different times in history.

Scott came from Plymouth. Your pupils could explore Devon’s rich history of explorers and how they have changed Britain.

The film introduces some aspects of the geography of the South Pole:

This short film is also a perfect starting point for learning about the living things found in and around the South Pole:

The film also introduces the idea of insulating materials in the explorers' clothes, which could be linked to science work on the properties of materials:

The film shows Robert Falcon Scott writing a letter home to his wife, which is a great starting point for learning about letter writing:

Pupils could use their technology skills to design and make an insulated tent for the polar explorers to use, or mittens that would keep hands warm at freezing temperatures, or a sledge that would move smoothly over snow.

In art, you could look at Edward Wilson's watercolour painting of a bird, discovered in a hut in Antarctica in 2017, and have a go at painting similarly detailed watercolours of Antarctic birds and animals. 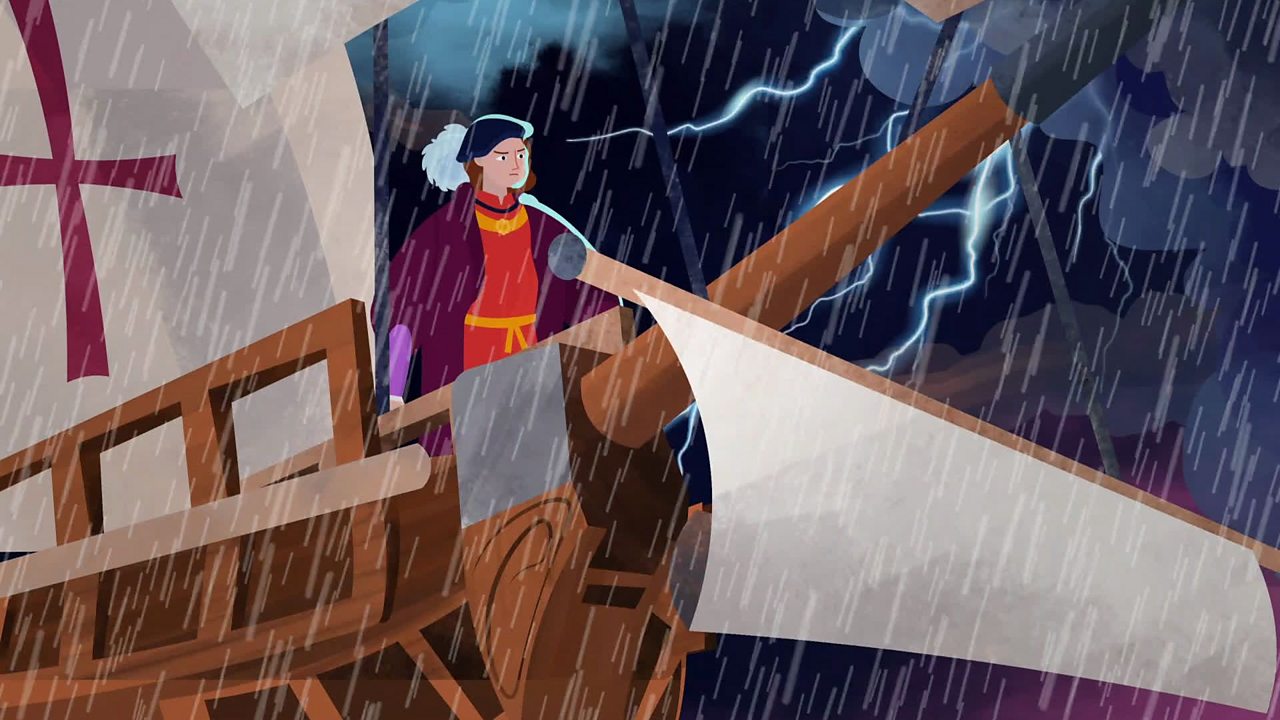 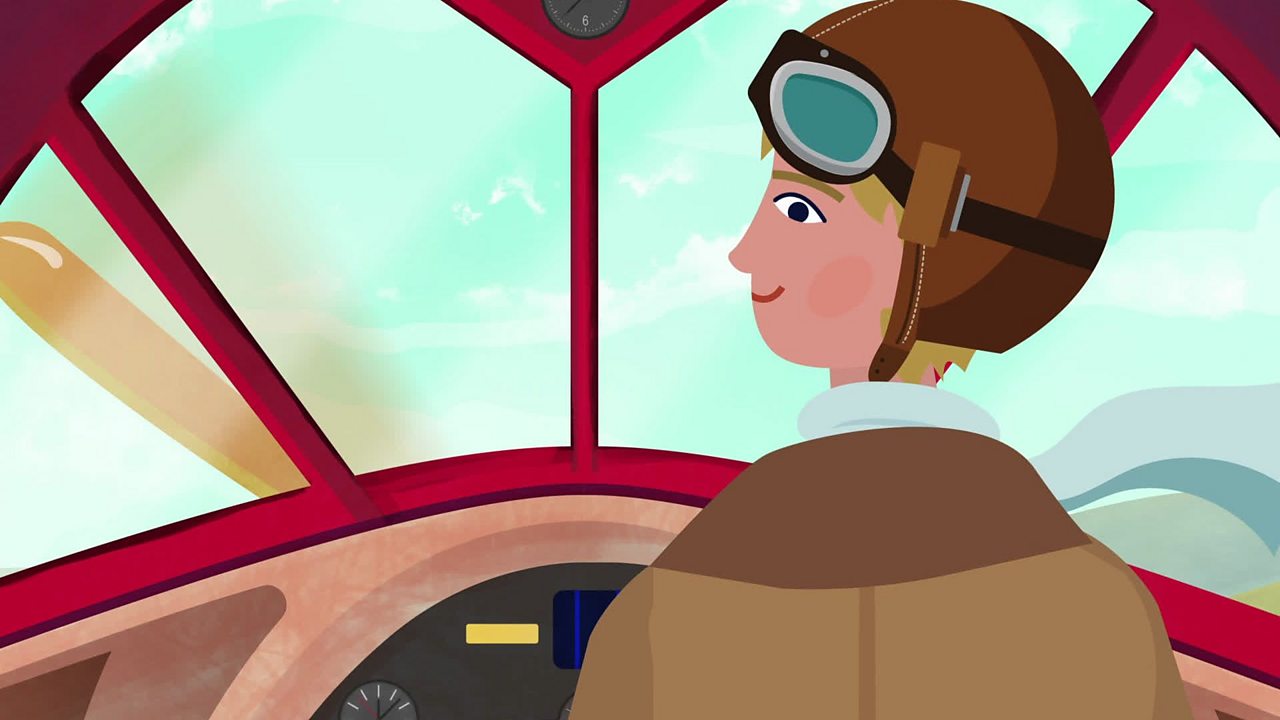 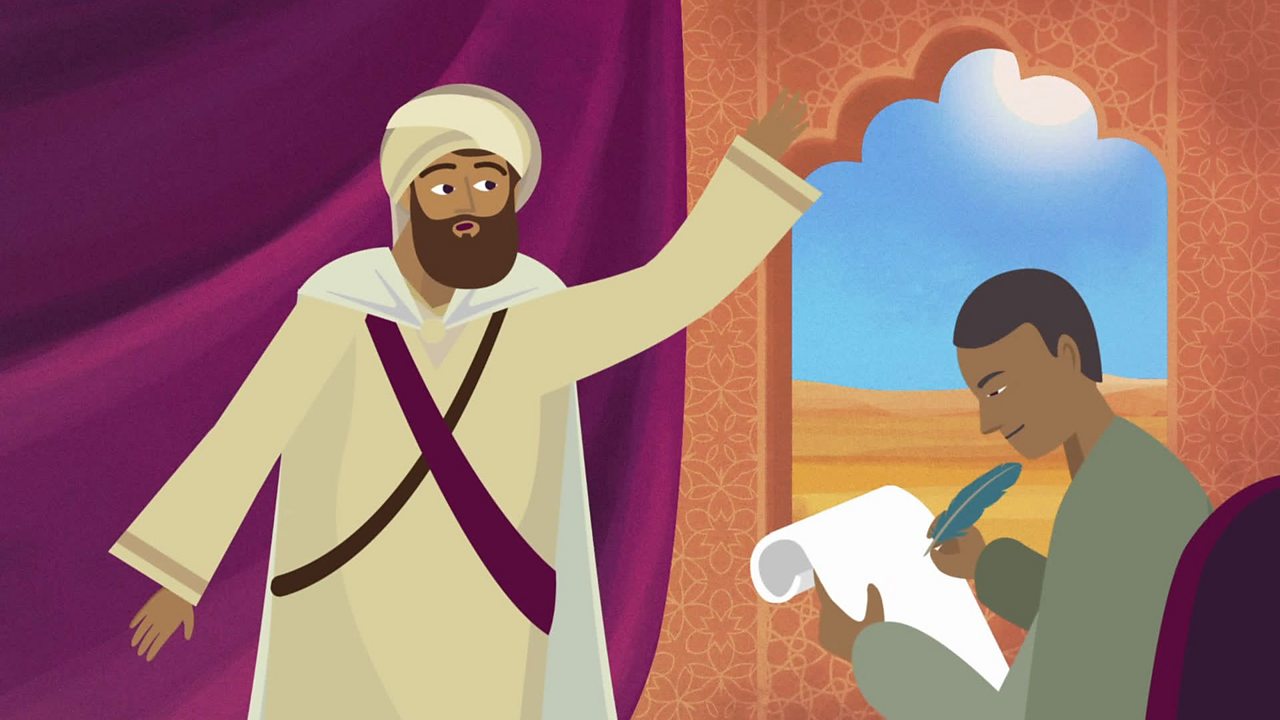