Who built Victorian Britain? Well if there’s a famous Victorian building, structure or mode of transport, the odds are that Isambard Kingdom Brunel had something to do with it.

This short film explores how this genius honed his skills from a young age to become the great builder that he is known as today.

We see our narrator Scherrikar Bell tell us all about Mr Brunel and how he built his way around Britain and helped people to move around the country too.

The film discusses Brunel’s mathematical genius with his geometry skills, as well as his buoyancy theory, before explaining how Brunel was the engineer behind three large ships, the SS Great Western, The SS Great Eastern and the SS Great Britain.

These short films introduce a character that can be used as a jumping off point for cross-curricular learning. This can be applied to a variety of subjects across the Key Stage 2 curriculum.

Each short film should offer you lots of opportunities to create activities and schemes of work that take an element of the film and expand on it in the classroom with a curriculum-based learning objective in mind.

These could be based around a subject. For example, the film talks about physical and human geography; a simple walk around the local area to explore the geographical features could help your students understand the difference between the two.

Brunel’s film also talks about buoyancy. An understanding of buoyancy can be a scientific gateway to larger subjects like density and material properties. All of which can be explore with simple classroom experimentation.

The film also starts to make connections between mathematics and more abstract applications like design and engineering. This could really help to give maths a place in the real-world for your students and could be explored further. 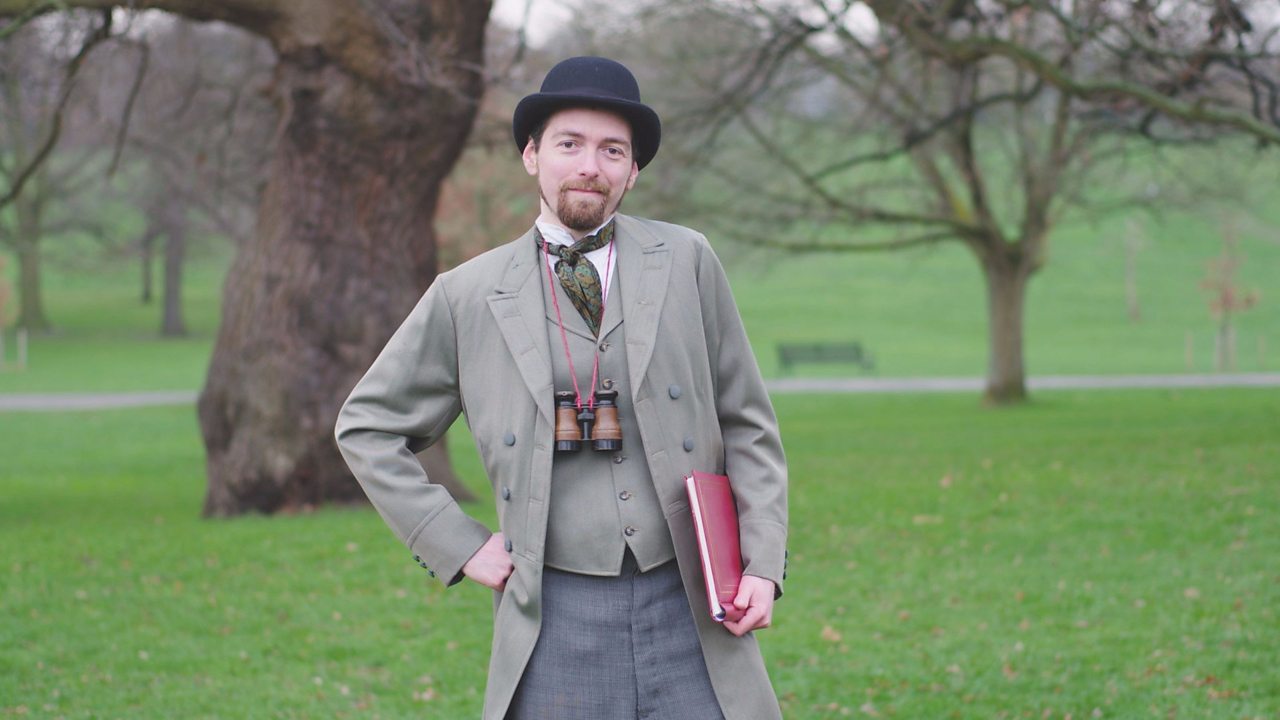 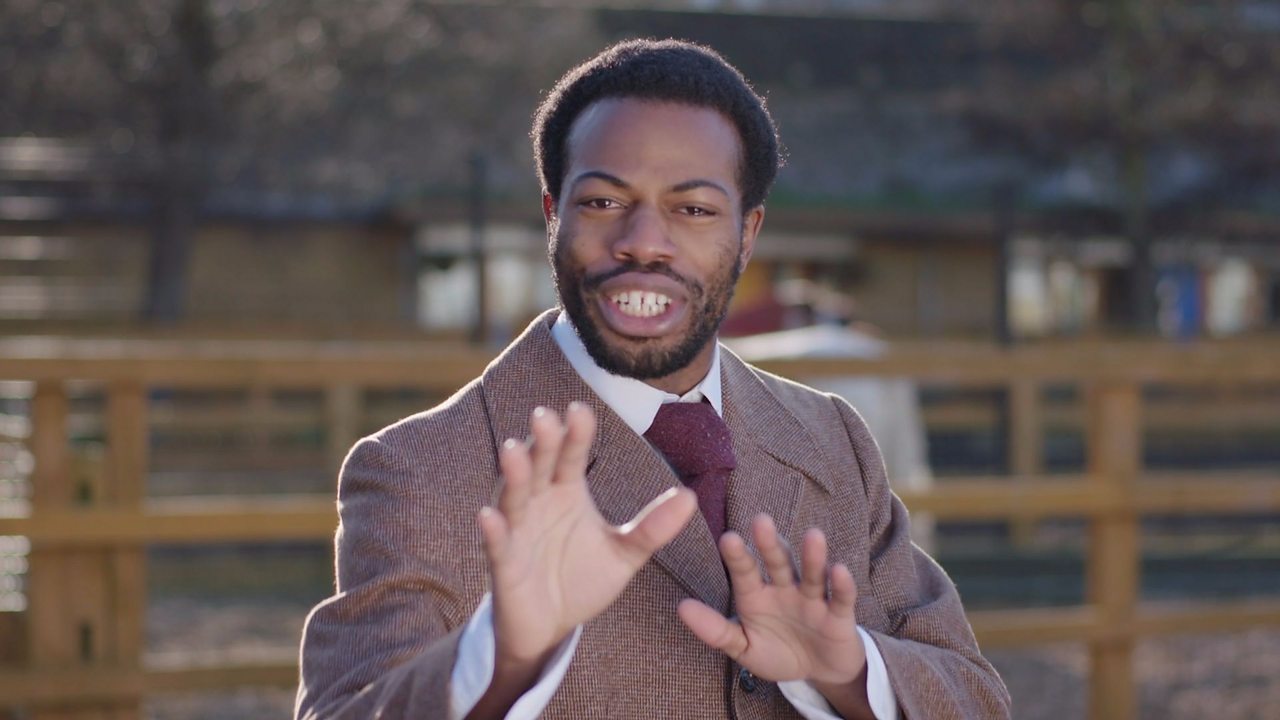 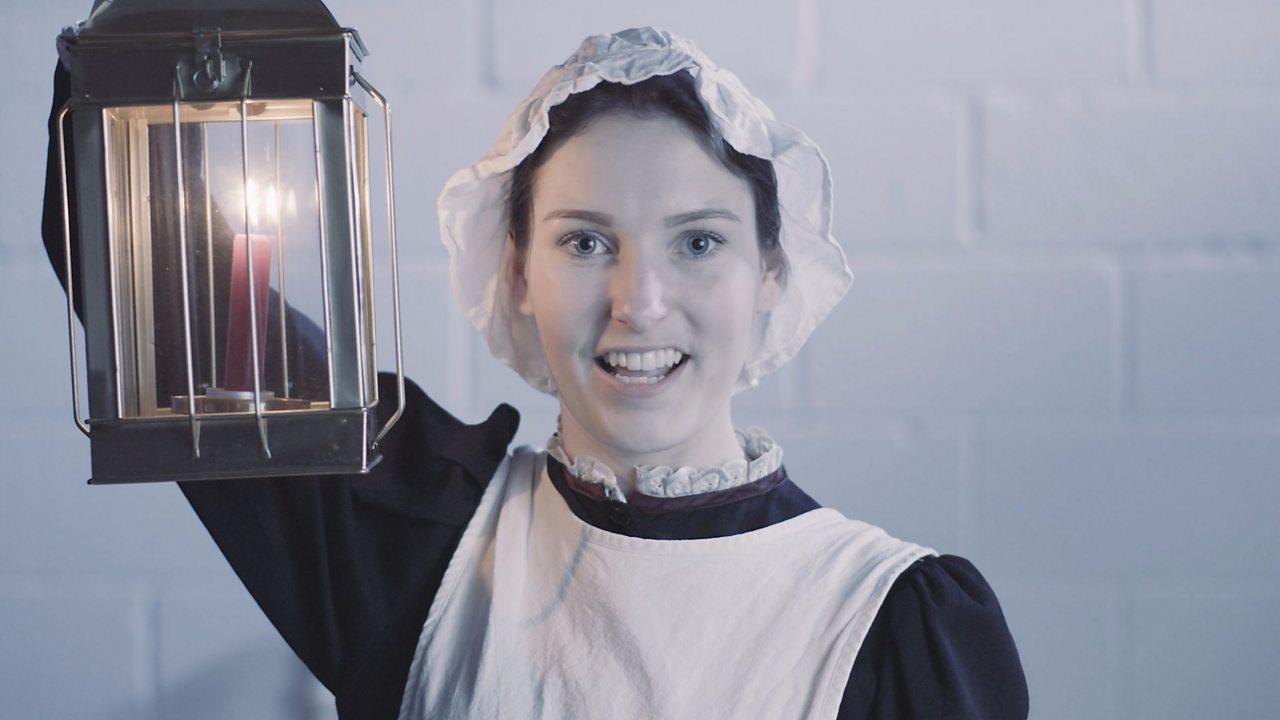 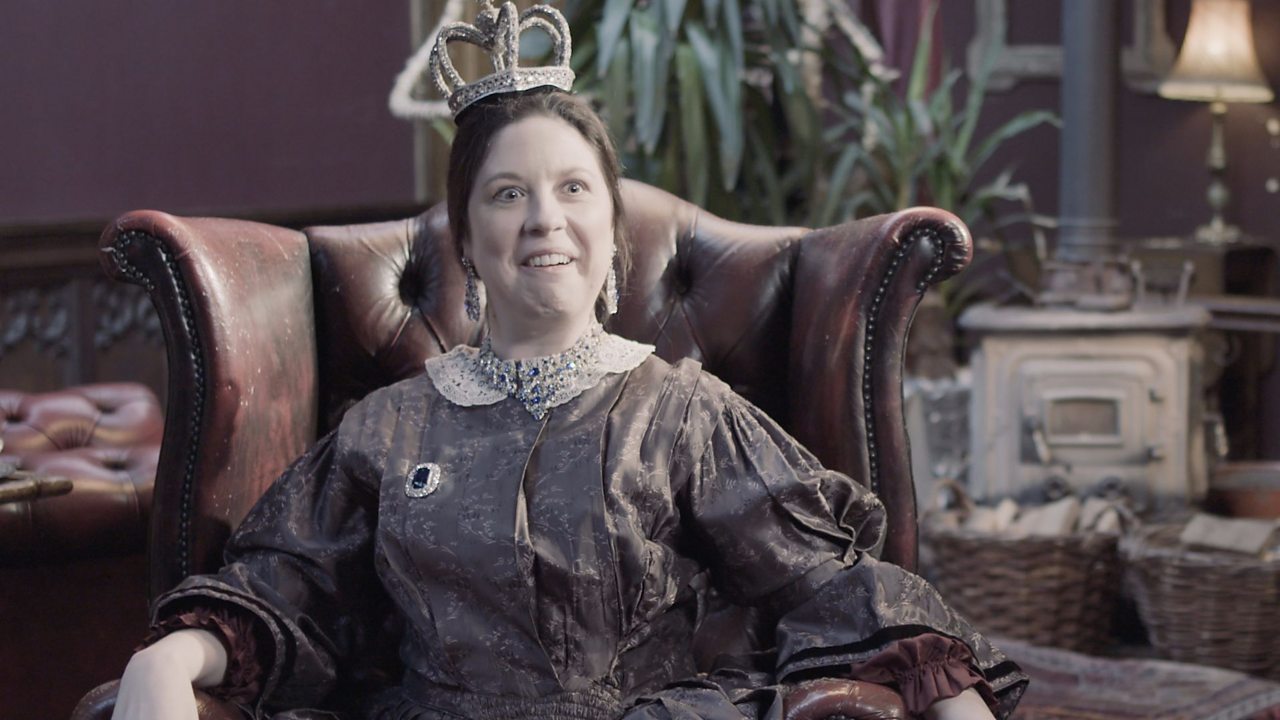