Meet 7-year-old Eden and her younger sister, Ava. They show the importance of understanding boundaries and respect for other family members.

Meet 7-year-old Eden, her younger sister, Ava, and their parents. Eden talks about the meaning and importance of boundaries and respect for others and shows us how she and the members of her family respect each other.

The Notes below are taken from the full Teachers' Notes document.

To demonstrate the importance of respect, and how to show respect to other people.

Before watching the video

During / after the video 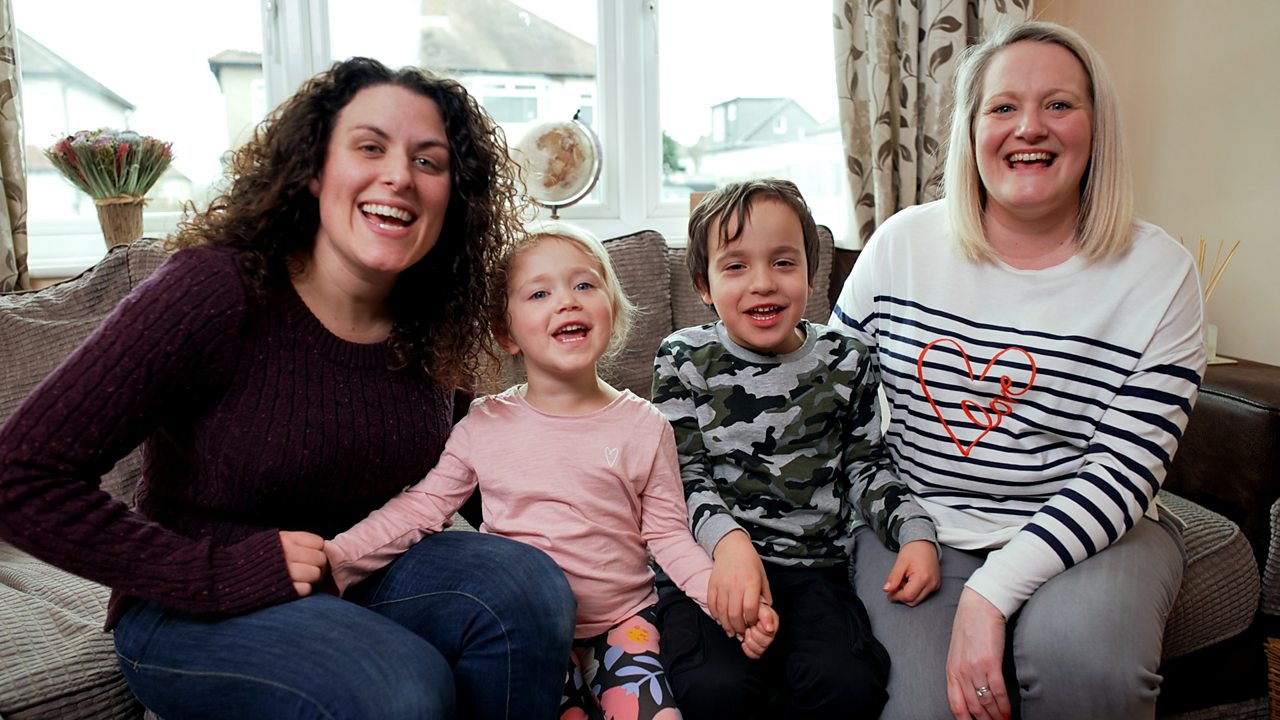 5-year-old Henry introduces us to his home life with his Mama, Mummy and little sister Sophie. He shows us his family's loving and caring dynamic. 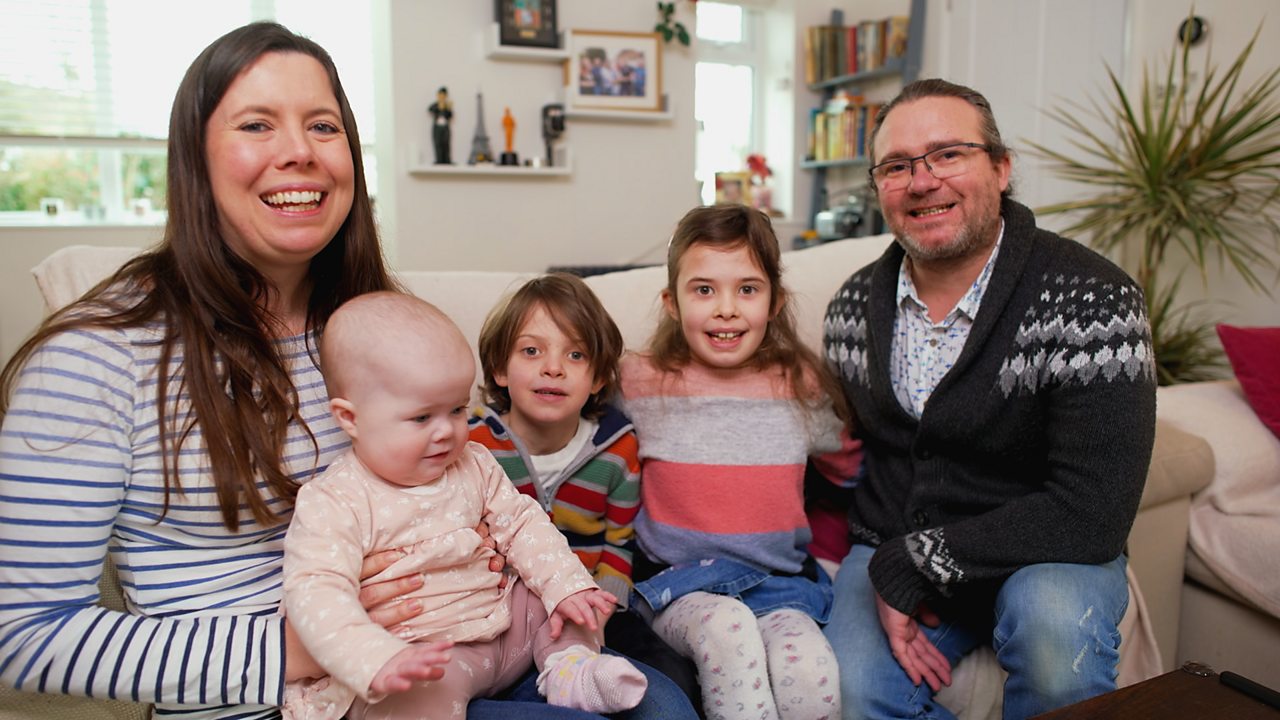 When families change and grow

8-year-old Alexa and younger brother Archie's family changed when their mum died. But things changed again and now they have a step-mum and a half-sister. 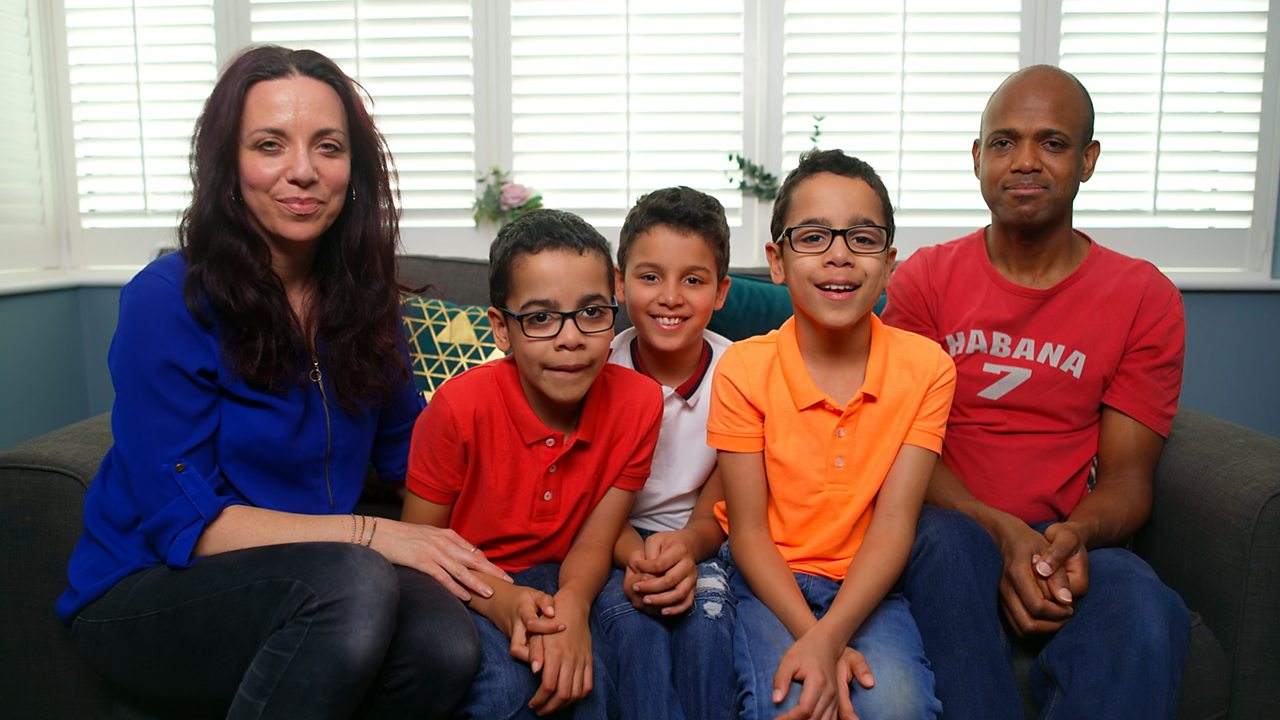 Supporting and helping one another

8-year-old Josh, twin brother Zac and older brother Nathan show us how they support and care for each other and where they seek help when they need it.