Over 100 witnesses, 16,000 documents and 56 days of prosecution evidence were presented against Adolf Eichmann at his trial in Jerusalem.

Historian, Professor David Cesarani discusses the power of the opening statement by the lead prosecutor, Gideon Hausner, who stated:

“I am speaking in the name of six million who are not here to accuse you, because you killed them.”

This, Professor Cesarani points out, was the main thrust of the prosecution's argument against Eichmann.

Yehuda Bakon, who survived Auschwitz, recalls how the trial was a turning-point for survivors who now found that their experiences and testimony were being taken seriously for the first time.

The journalist Hannah Arendt, who attended the trial, claimed that Eichmann was a formal and hard-working bureaucrat whose work was genocide.

Evidence of Eichmann the ‘evil man’ is difficult to locate in the trial papers, however, events in Hungary in 1944 and the deportation of 437,000 Jews from ghettos to Auschwitz-Birkenau was not done from Eichmann’s desk in Berlin. He travelled personally to Hungary to supervise.

Students can use various sources to learn about how, in a matter of hours, Jews were selected, absorbed, processed and murdered. Using photographs and witness testimonies, students could build up an understanding of how industrialised murder took place in order to understand the wider role played by faceless administrators like Adolf Eichmann. 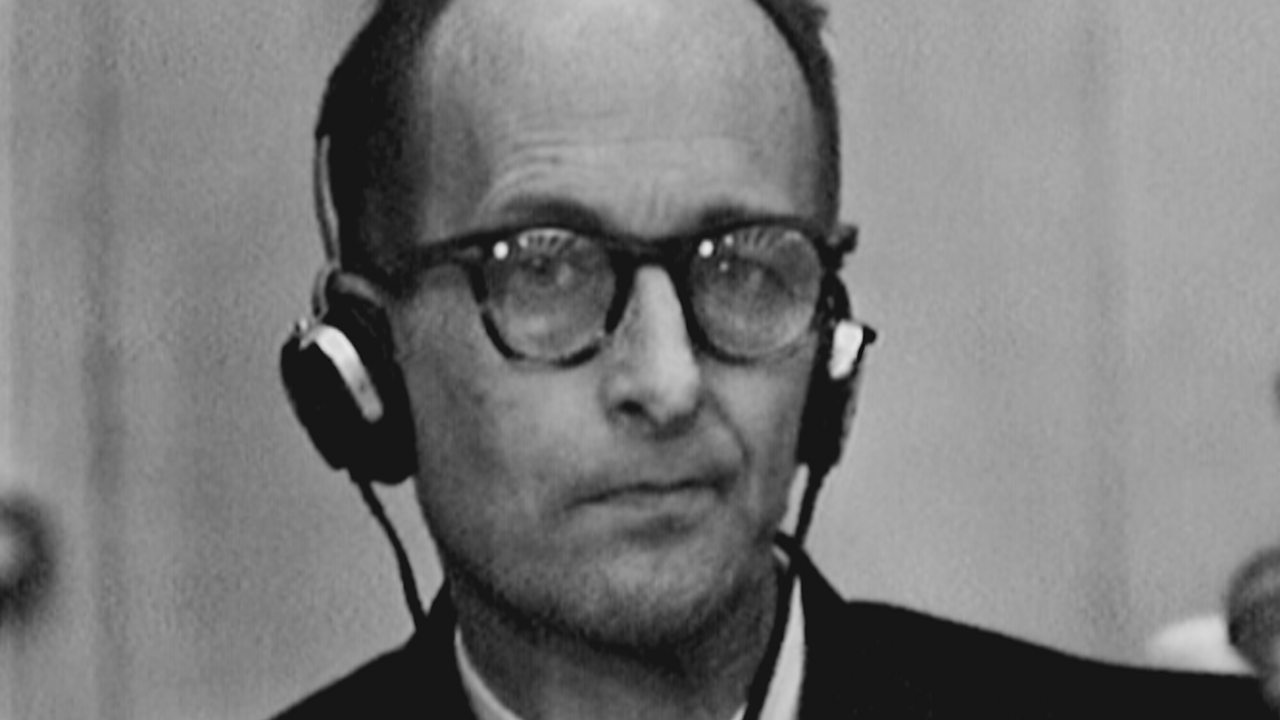 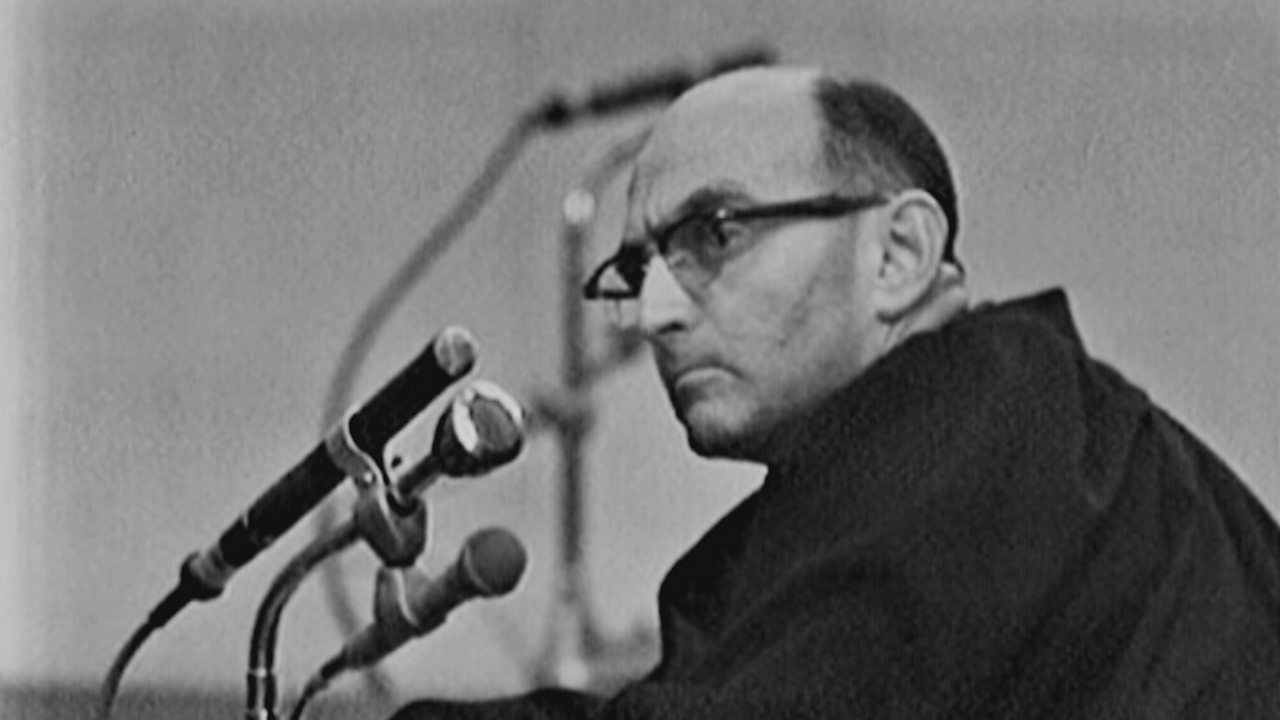 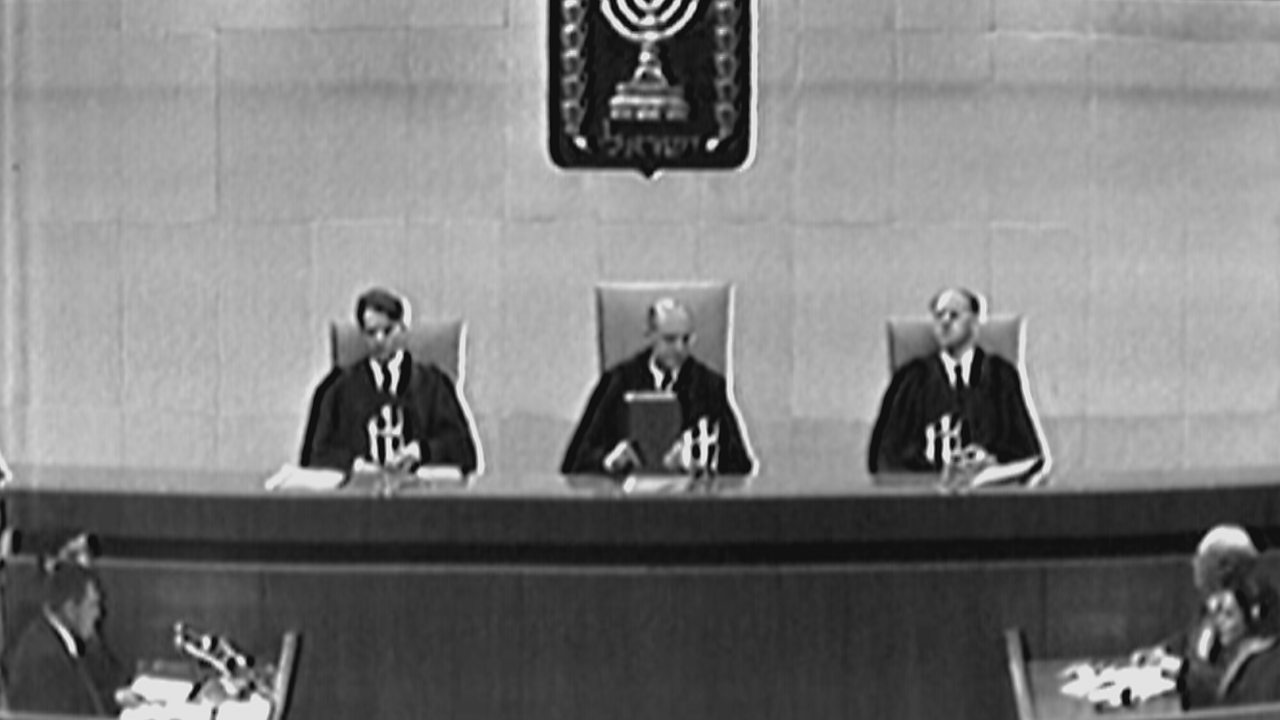 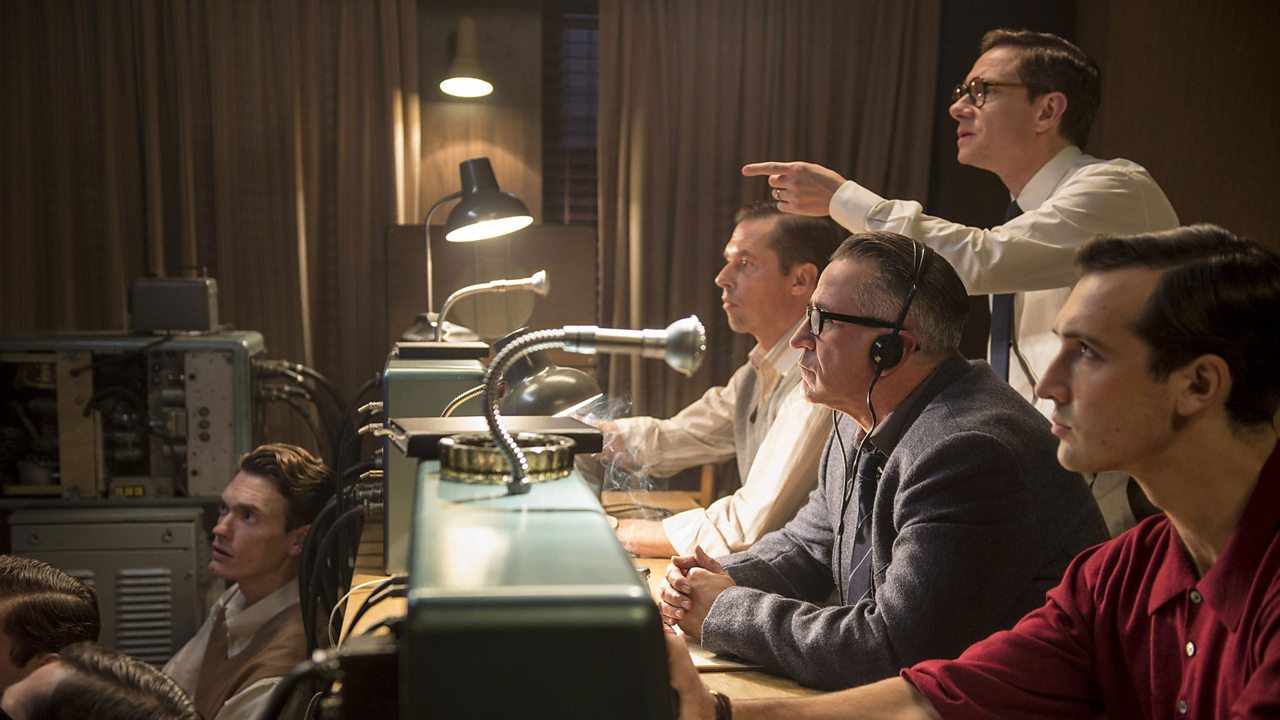