Dr Joann Fletcher visits the Turin Museum to take a look at the artefacts recovered from the tomb of Kha and Merit.

Joann explains the importance of the afterlife for Ancient Egyptians.

She looks at some of the items that would be left in the tomb for use in the afterlife.

Through studying the Book of the Dead, hieroglyphs and ancient tombs, she shows exactly what a funeral procession would look like.

She then describes the ceremonies of the ‘Opening of the Mouth’ and the ‘Weighing of the Heart’.

After watching the clip, students could discuss how important the idea of an afterlife was to the Ancient Egyptians.

They could examine images of some of the items buried in tombs and speculate what their purpose might be.

They could consider the different stages of the journey into the afterlife and reproduce this as a storyboard or cartoon. Or, they could produce a diary entry for an ancient Egyptian attending a funeral.

This clip is relevant for teaching History and Social Studies at KS2/Second level (Scotland). 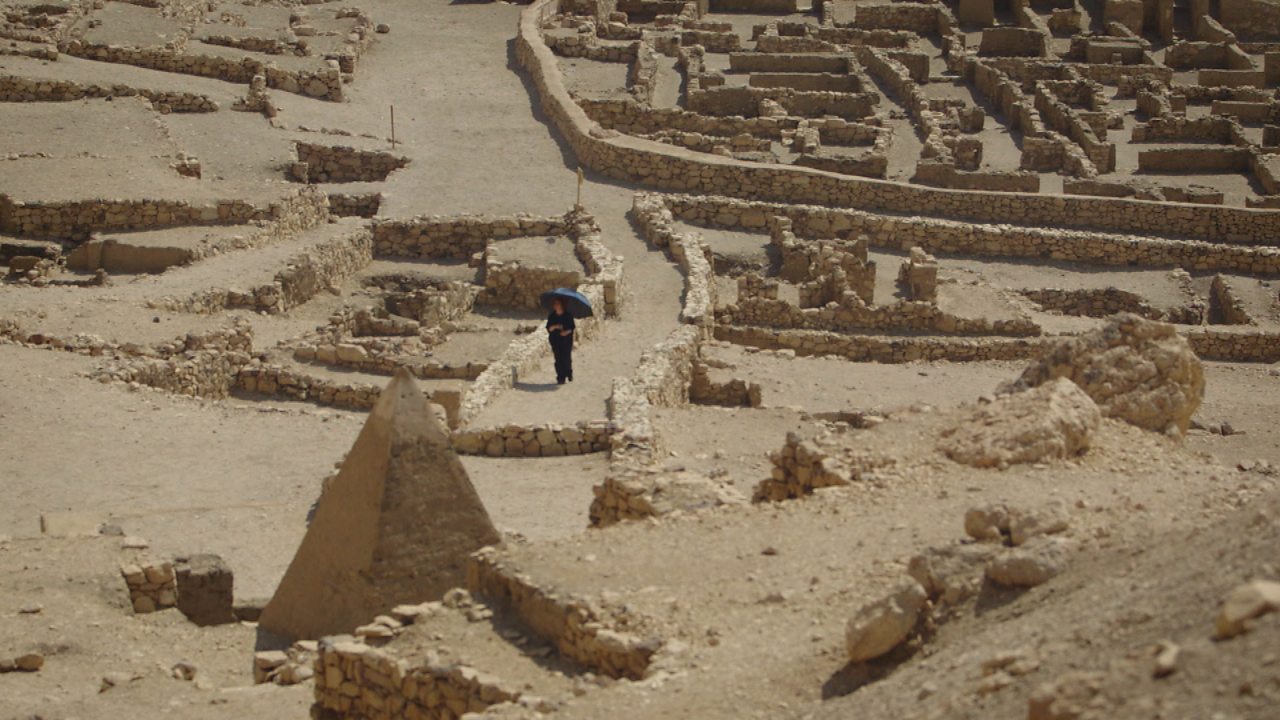 Dr Joann Fletcher visits the village of Pa-Demi to discover more about the daily lives and tombs of Kha and Merit. She looks at their mummies in the Turin museum to discover more. 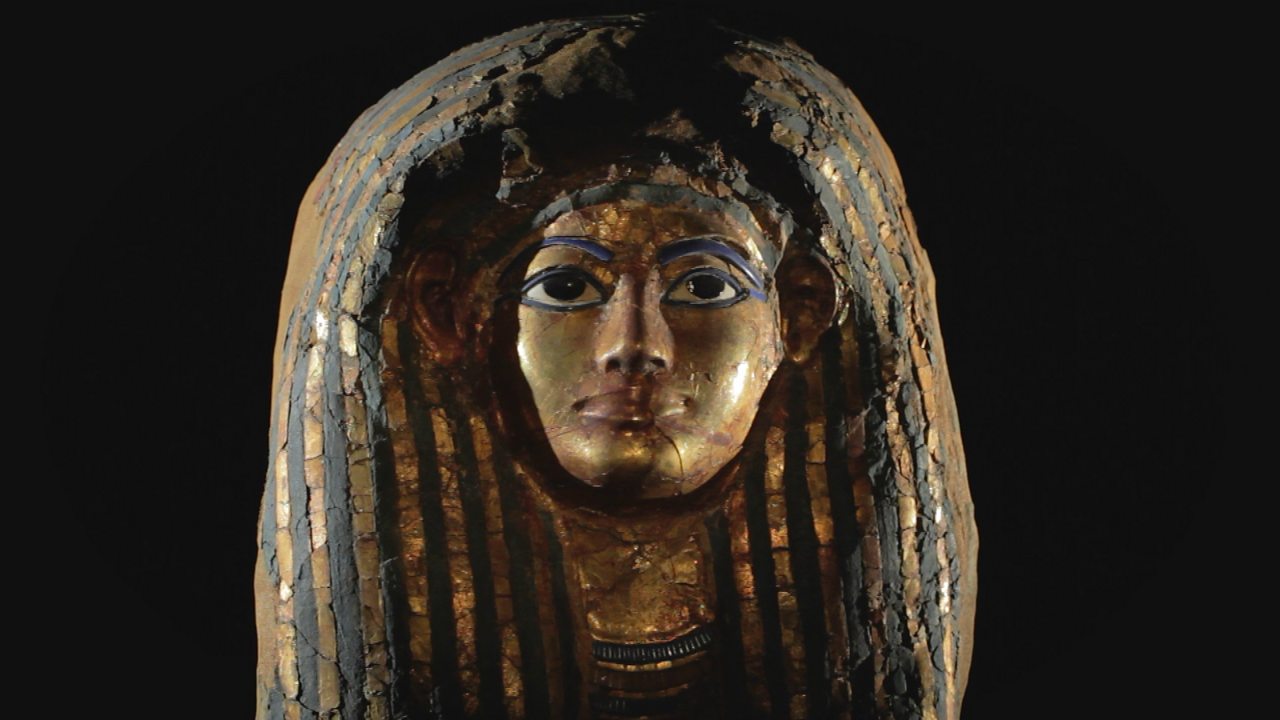 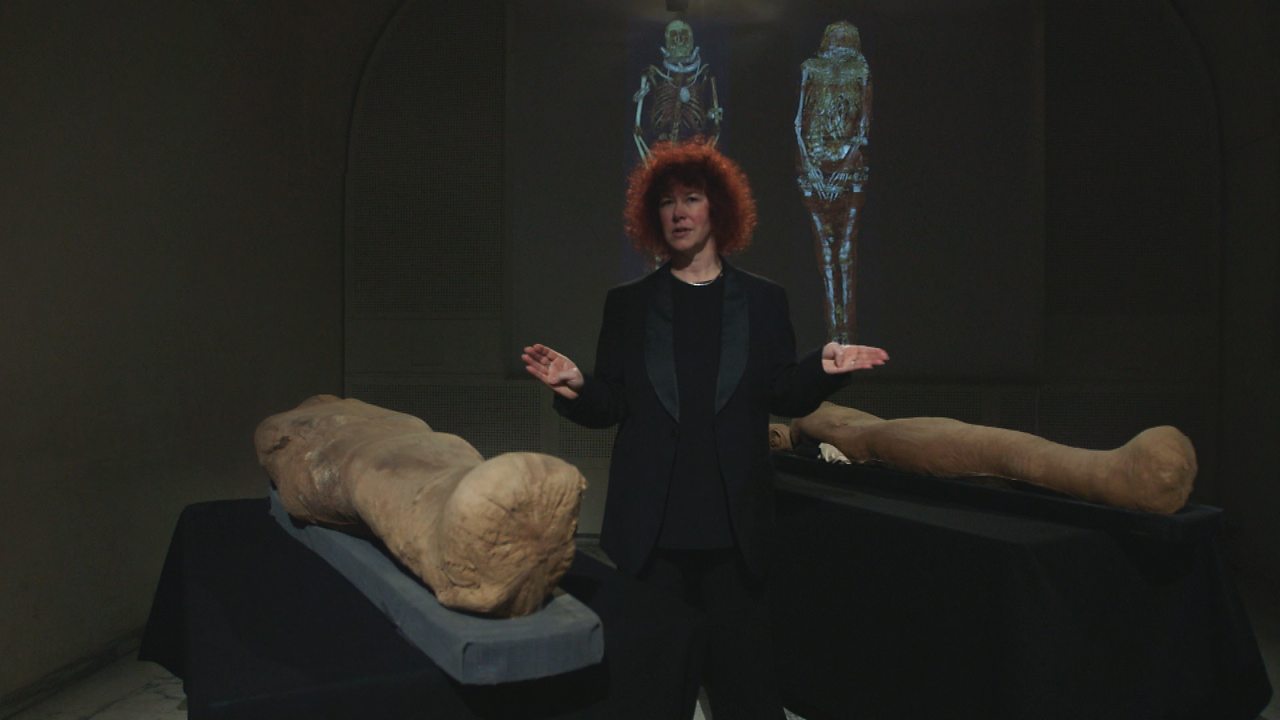 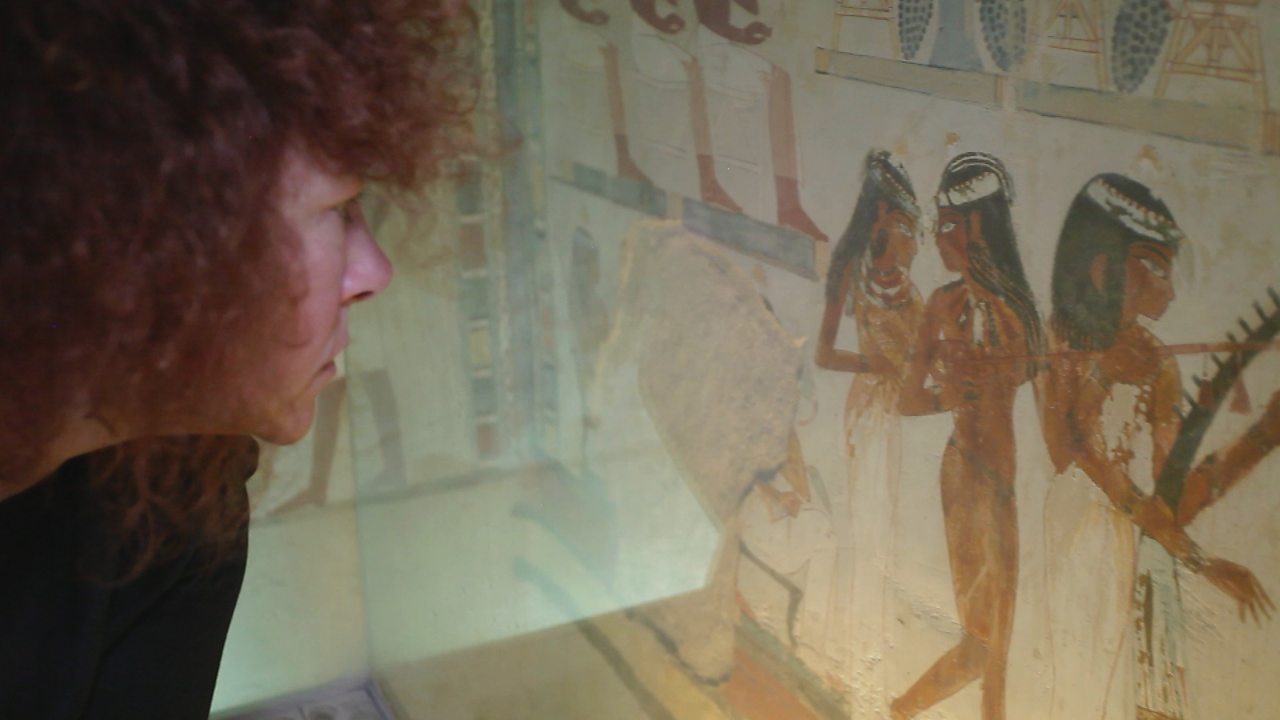