John tells us how, in January 1876, he was sent to prison for 6 months and gives us an insight into the kind of punishments which were frequently used in Victorian times.

John, who is 14, has been accused of forging letters from his employer to allow him to get clothes on credit from local shops.

But John insists that he couldn't possibly be guilty as he cannot write.

As the story unfolds, John admits that he did indeed forge the letters, after running away from home and falling into bad company.

Picking oakham, being put to "the crank", being whipped and even being transported to Australia were all punishments that young criminals would have been subjected to in the 1800s.

This clip could be used as a starter for studying society and attitudes in the 19th century.

With the image of John Smith in the centre of the board, you could hand out post-it notes to students, who write down as many points or questions as they can that have been stimulated by the clip.

Suitable for teaching History and Social Studies at KS2 and KS3 GCSE in England, Wales and Northern Ireland and National Levels 2 and 3 in Scotland. 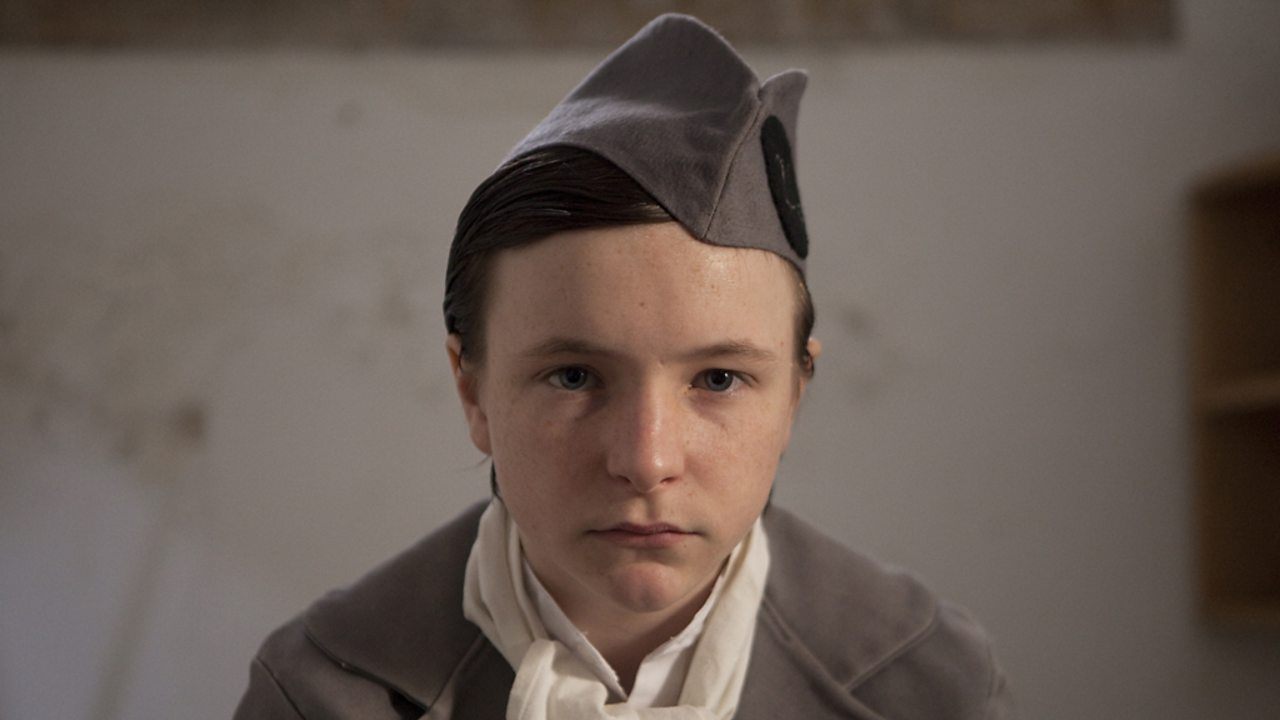 The story of young offender James Dunn Barr explains how the invention of photography changed the way criminals, young and old, could be identified. 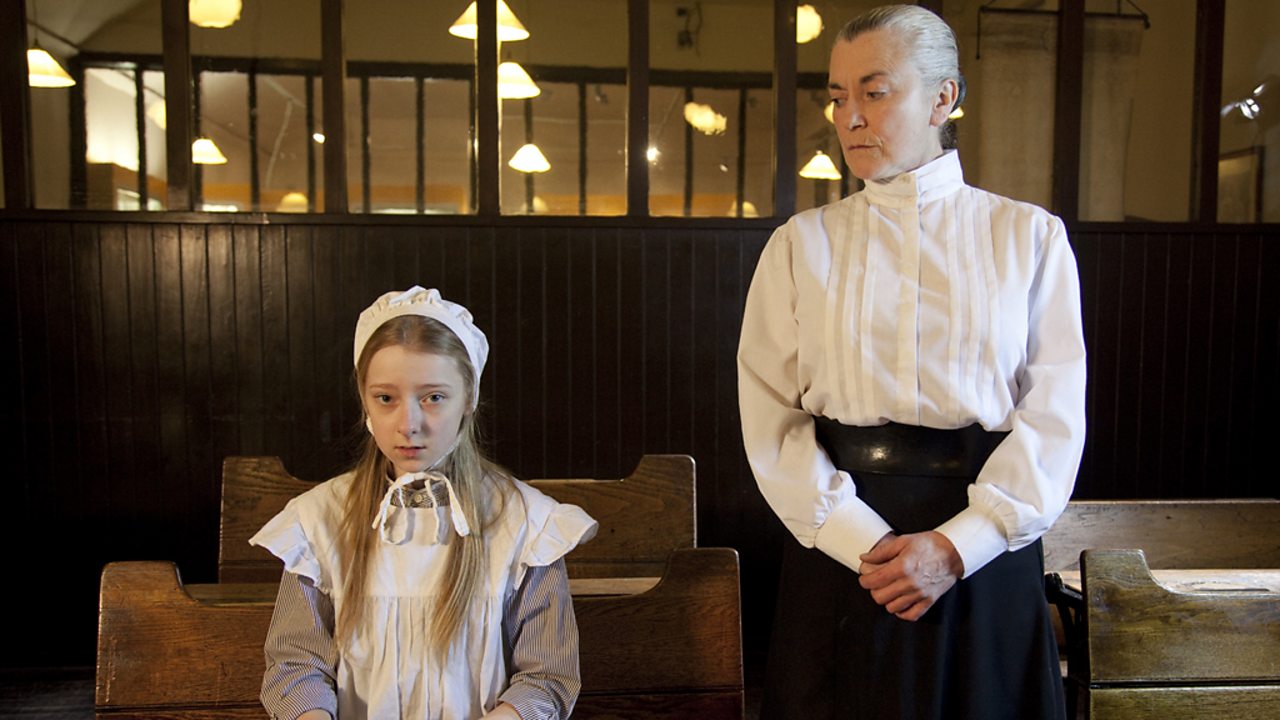 Life at a Victorian Reformatory School

Jane Angus, aged just 12, tells us how she was caught stealing and sent to a residential school where young criminals were taught a trade to stop them re-offending. 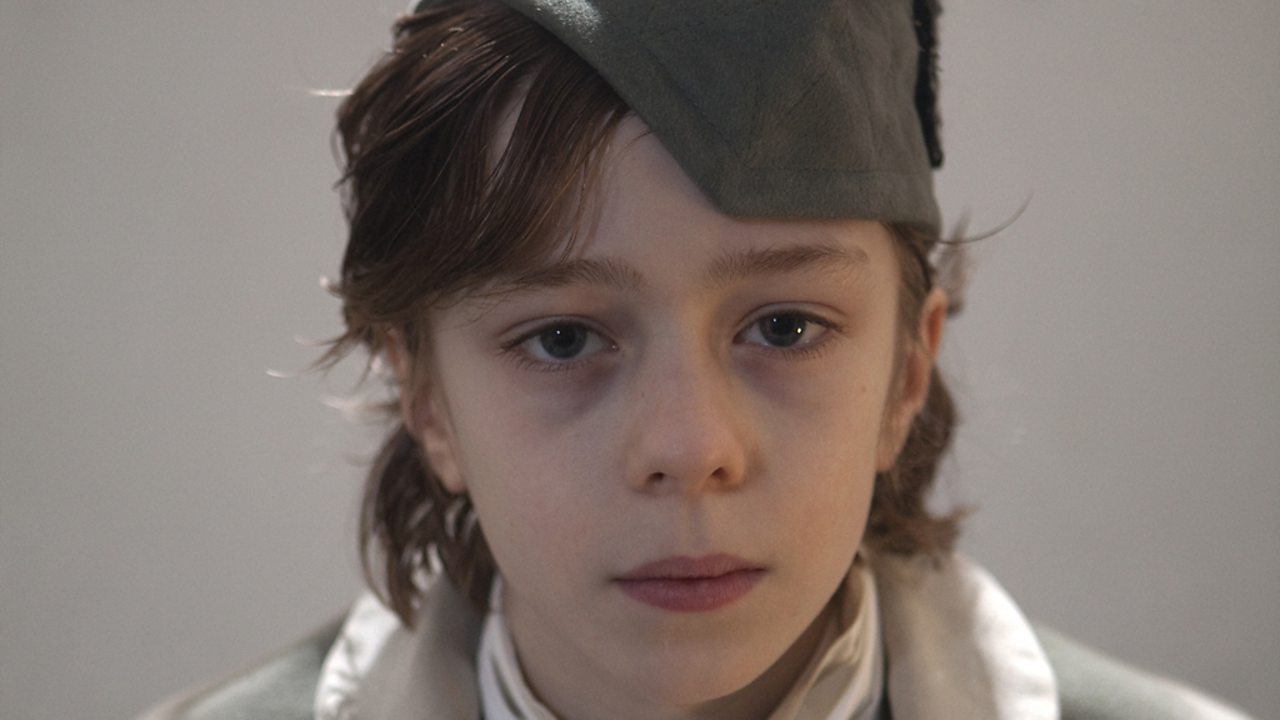 Life at a Victorian Industrial School

13-year-old James Fleming from Perth explains the background that lead him to be sent to an Industrial School.