History GCSE: What happened at Herculaneum, the town not far from Pompeii?

A detailed description of how the eruption of Vesuvius in 79 AD killed the inhabitants of Herculaneum, a nearby town which was closer to the volcano than Pompeii.

The discovery of the remains of the town, buried under 20m of debris, in the 18th century is described.

There were very few human remains, but those in the boat sheds were of bare skeletons with the signs of exposure to intense heat, caused by a pyroclastic current.

Archive footage of the eruption of Mount St. Helens in the USA in 1980 is used to explain what a pyroclastic current is: a devastating wave of superheated gas, ash and pumice travelling at over 500 kph.

The cause of a pyroclastic current is explained: when the magma contains lots of trapped gas.

This intense heat killed the inhabitants of Herculaneum instantly and vaporised their flesh.

This could be used as a stimulus when discussing the nature of volcanic eruptions and the composition of magma.

Students could prepare a diagram of Vesuvius demonstrating what happened when it erupted. 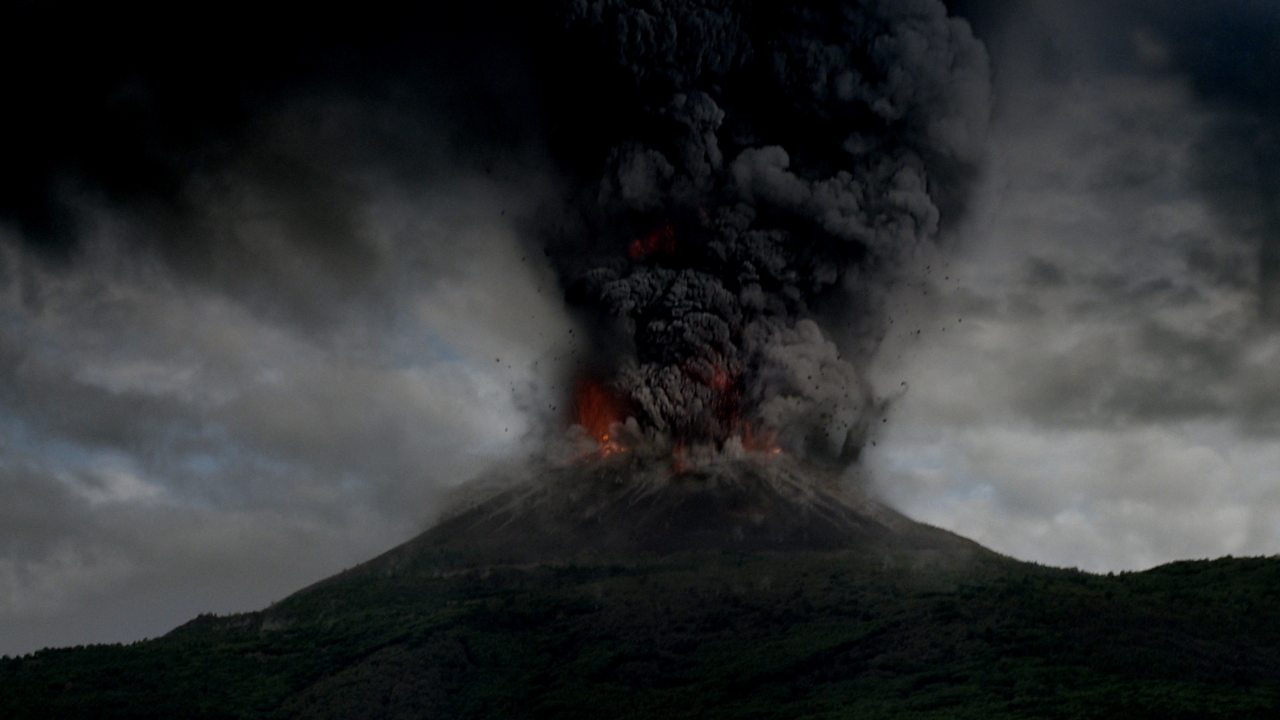 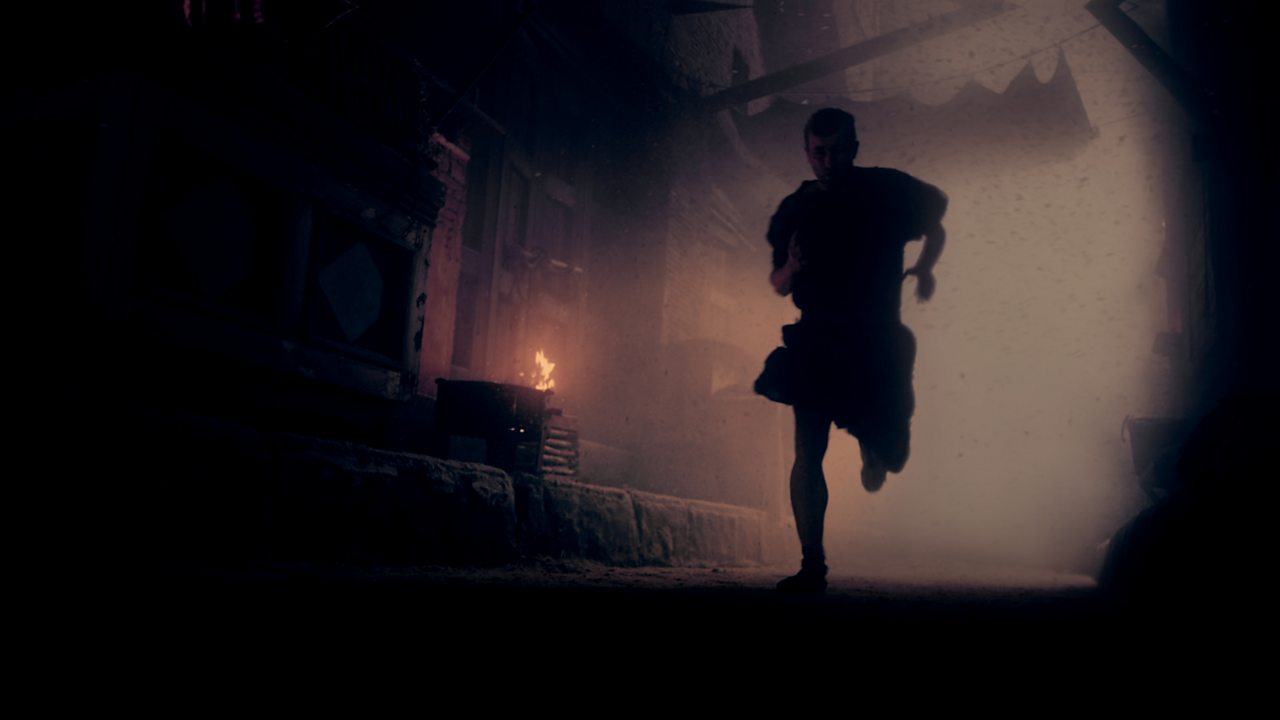 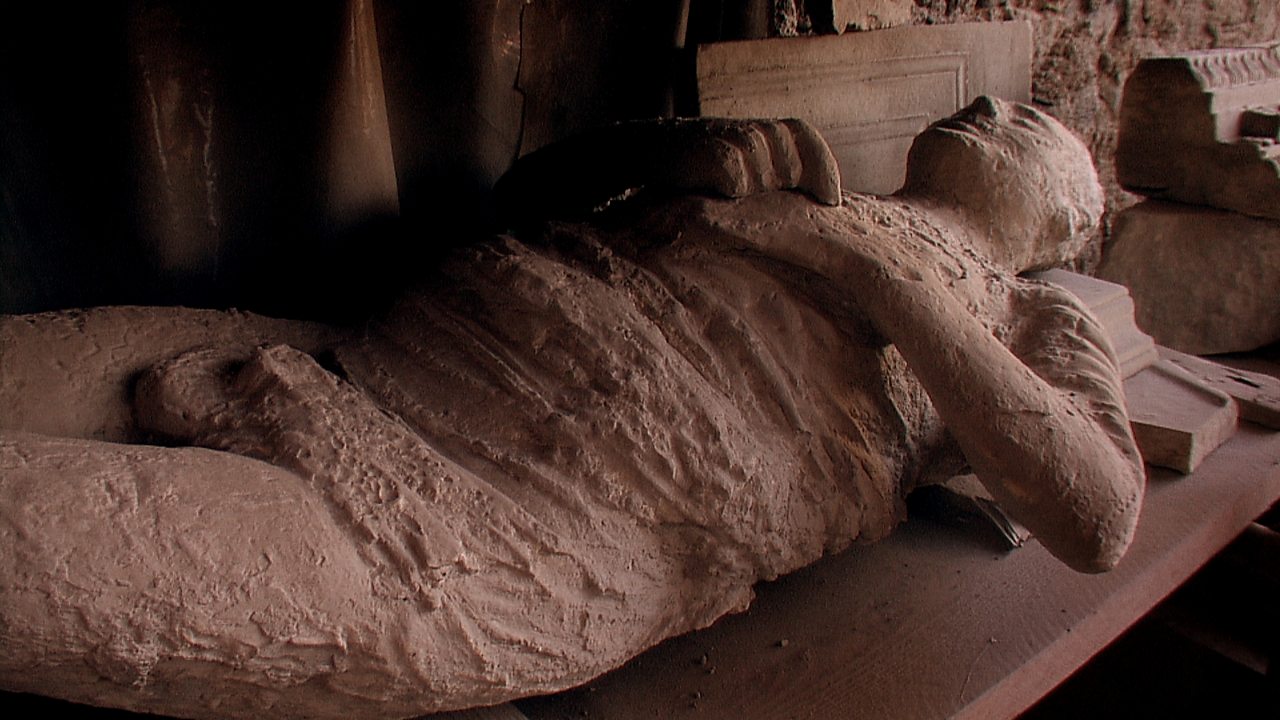 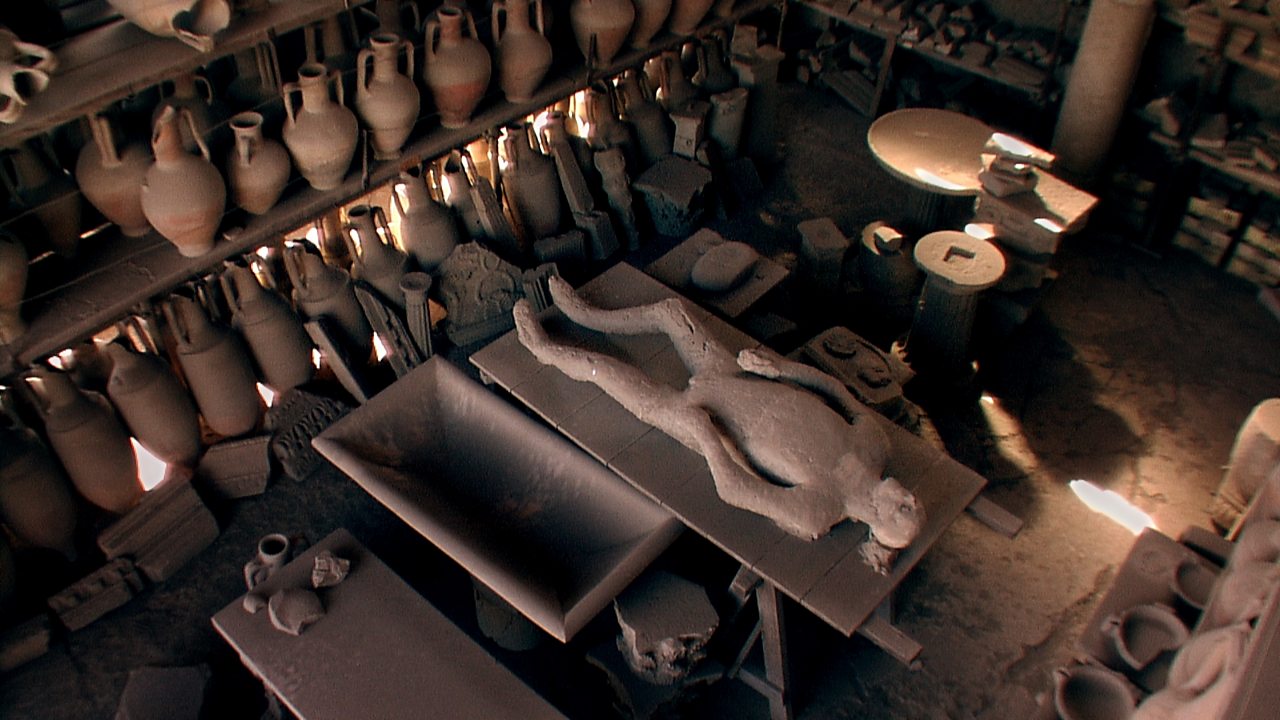 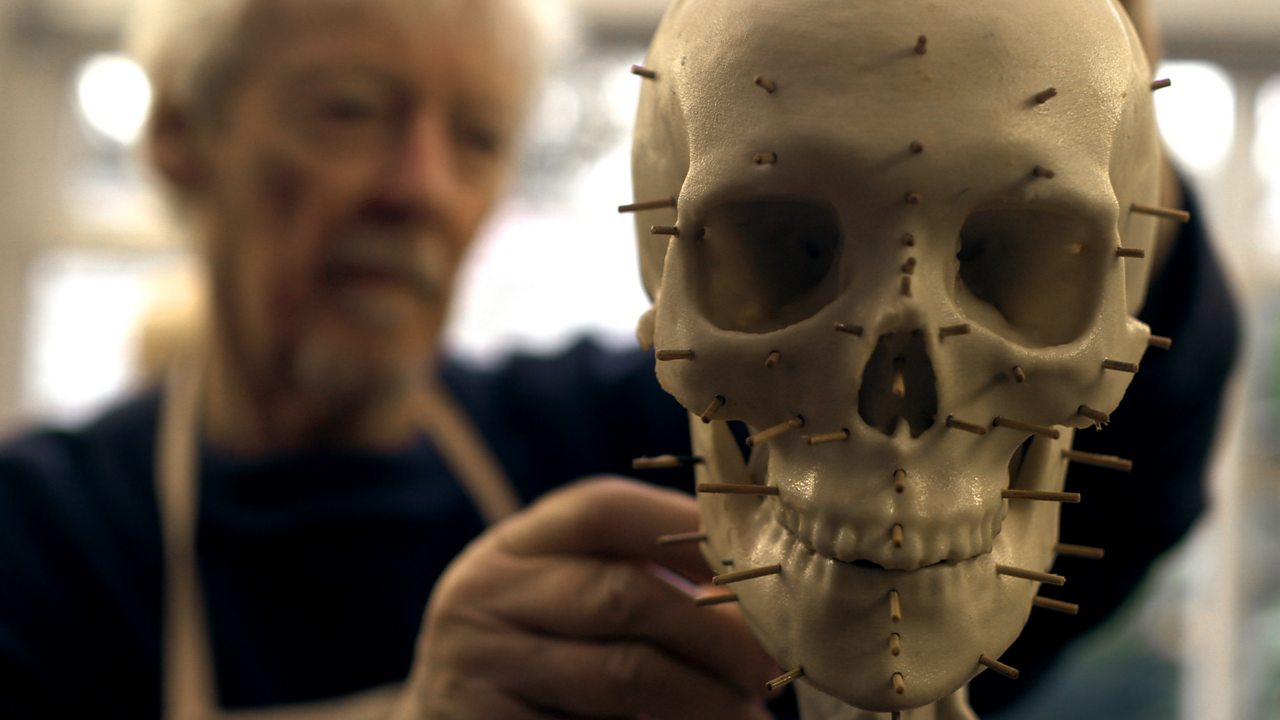