Six of the incredible people from that series now tell their epic life stories of their experiences of the war for a younger audience.

Suitable for teaching history at KS3 in England, Wales and Northern Ireland and 3rd and 4th Level in Scotland. 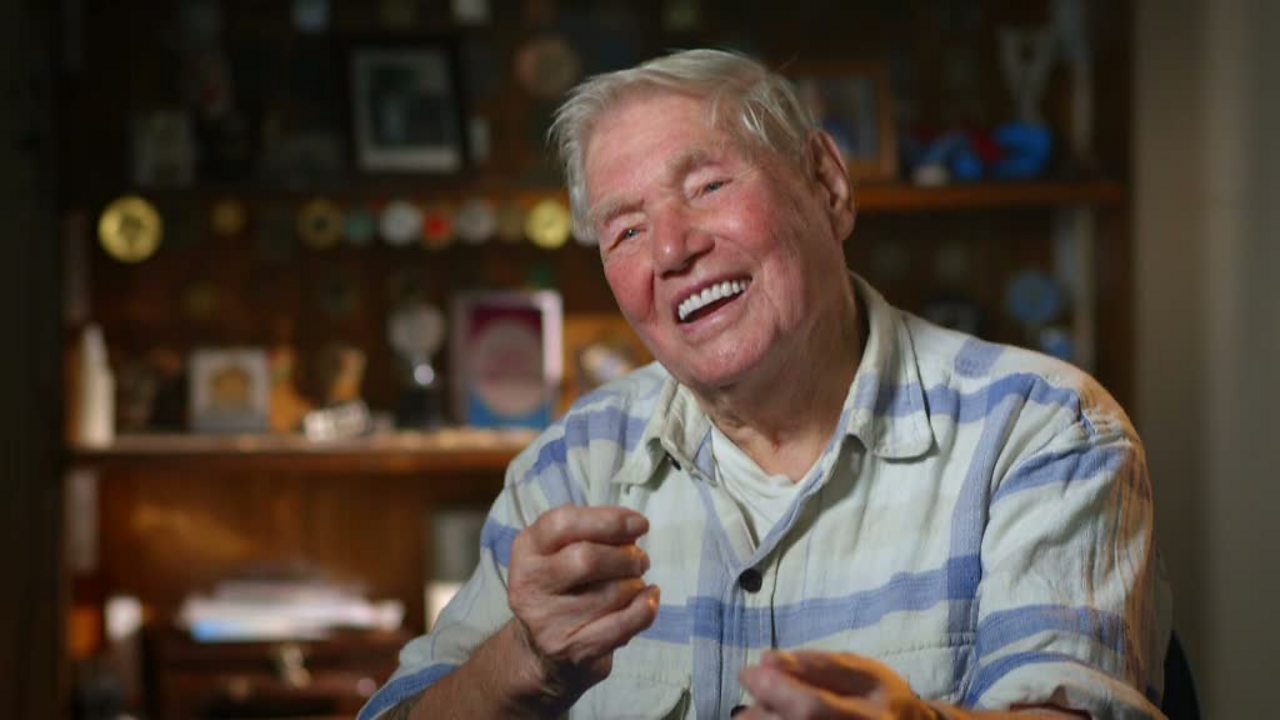 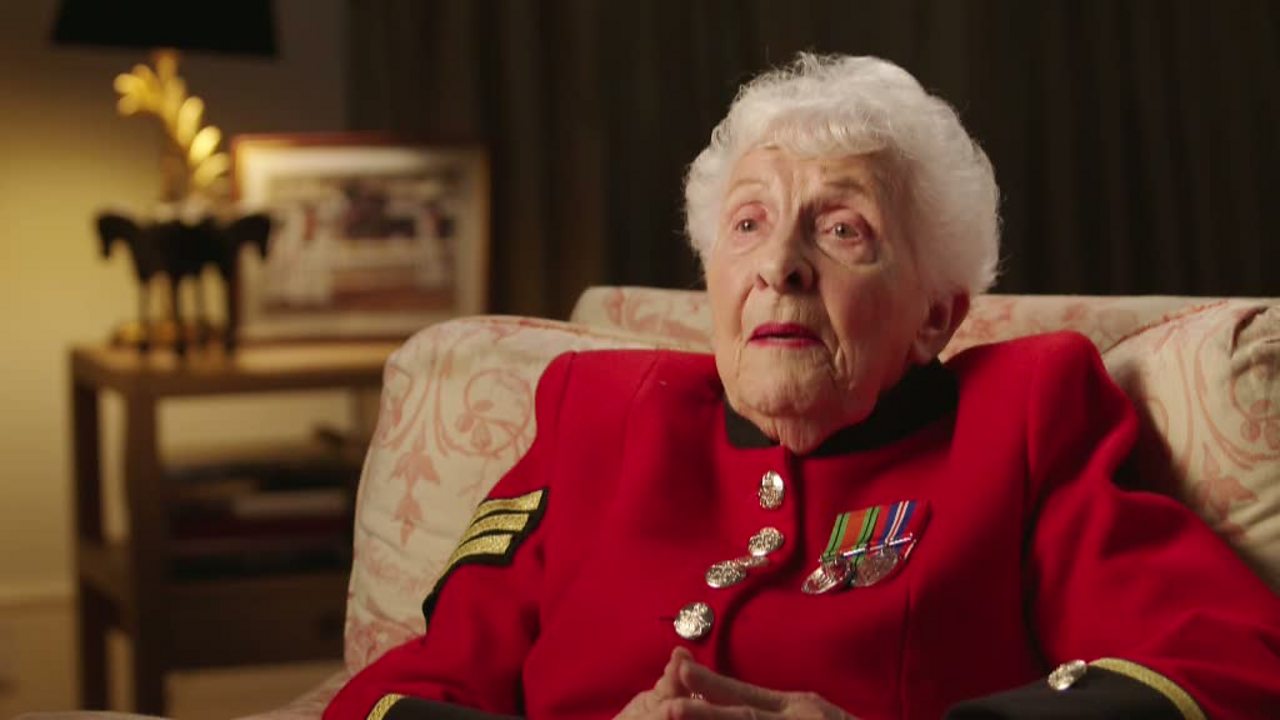 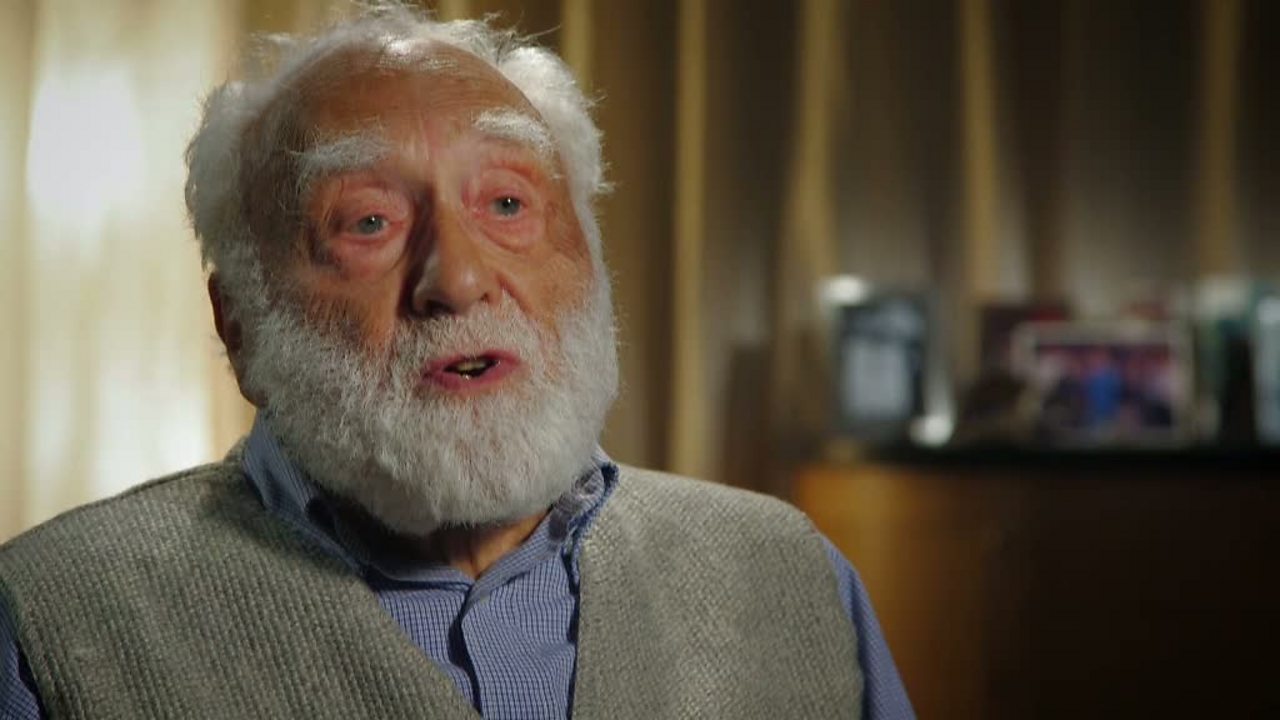 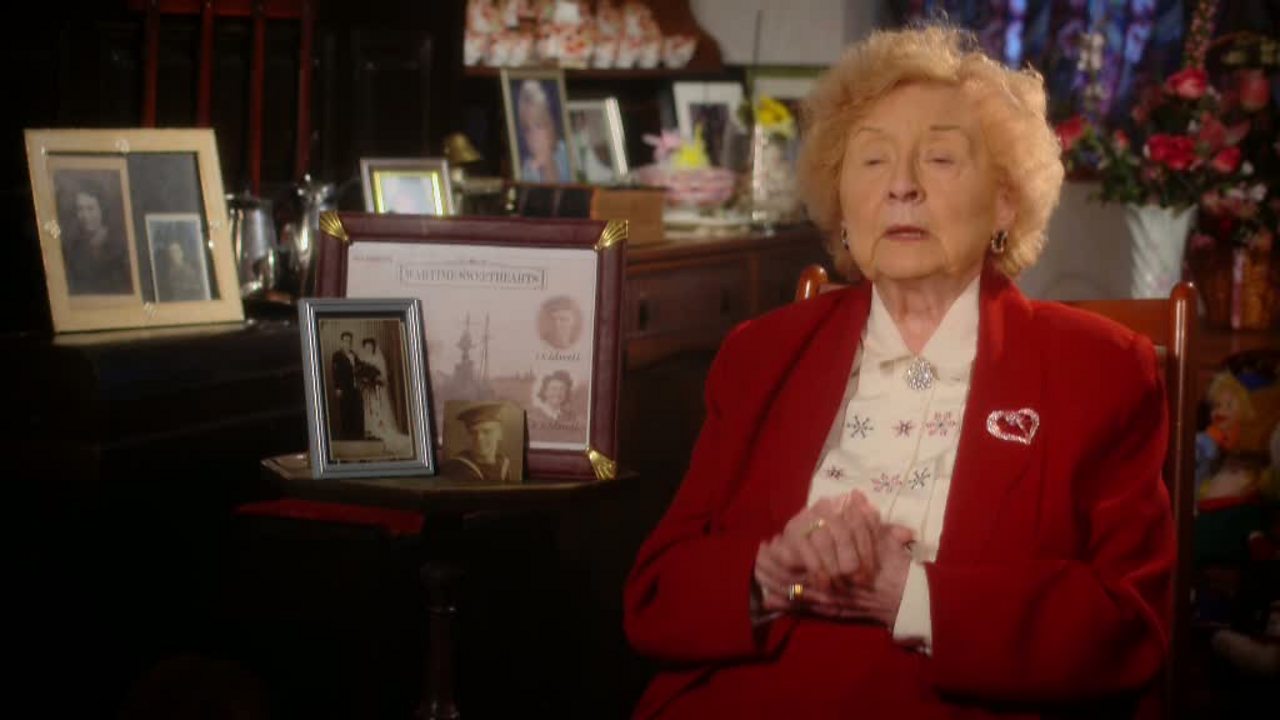 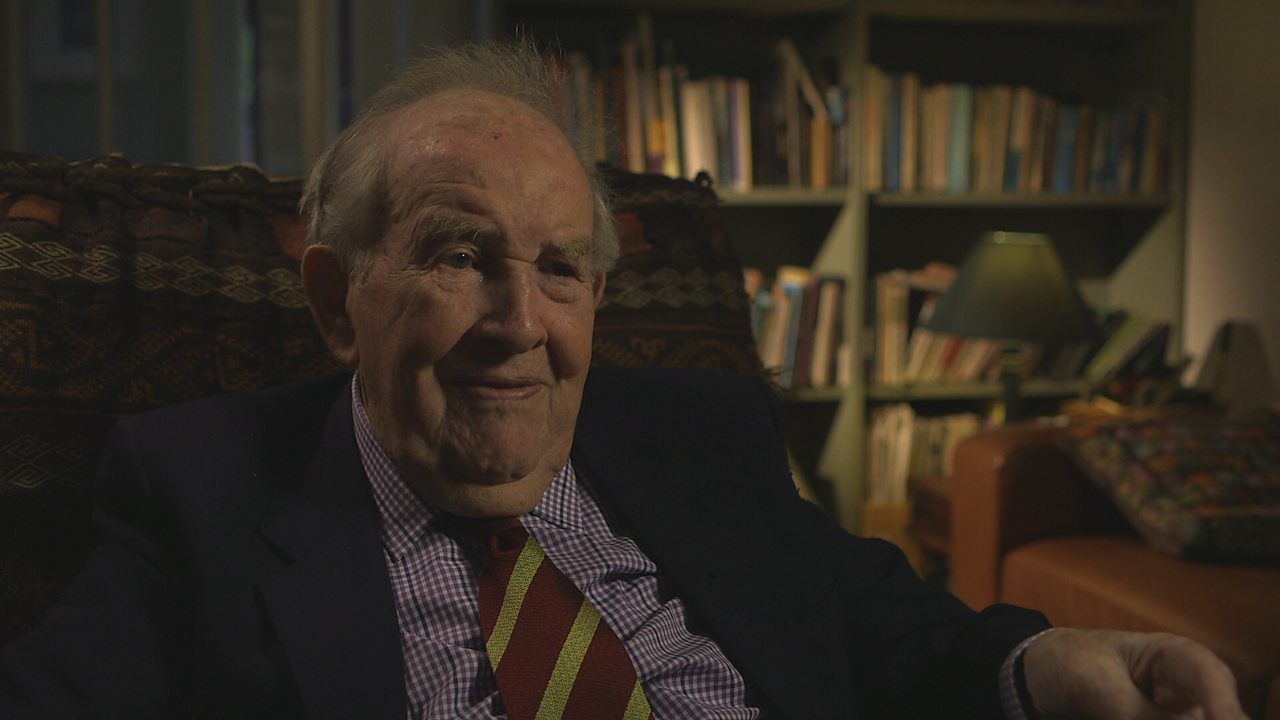