History KS3 / GCSE: Women in the police force in World War One

From keeping order of women who had found freedom during the war with absent male chaperones, to disciplining the munitions factories, the WPS, created huge societal change, which culminated in the rejection and discouragement of female police officers once the war was over.

The conflict between the existing male police establishment and the new female version is considered by Adie.

Pupils could draft a set of rules and guidance for the new female police force based on the evidence provided.

For instance, who they will be targeting and who they cannot arrest. How they will work with the existing male service and so on.

This clip will be relevant for teaching History at KS3, KS4/GCSE, in England and Wales and Northern Ireland. 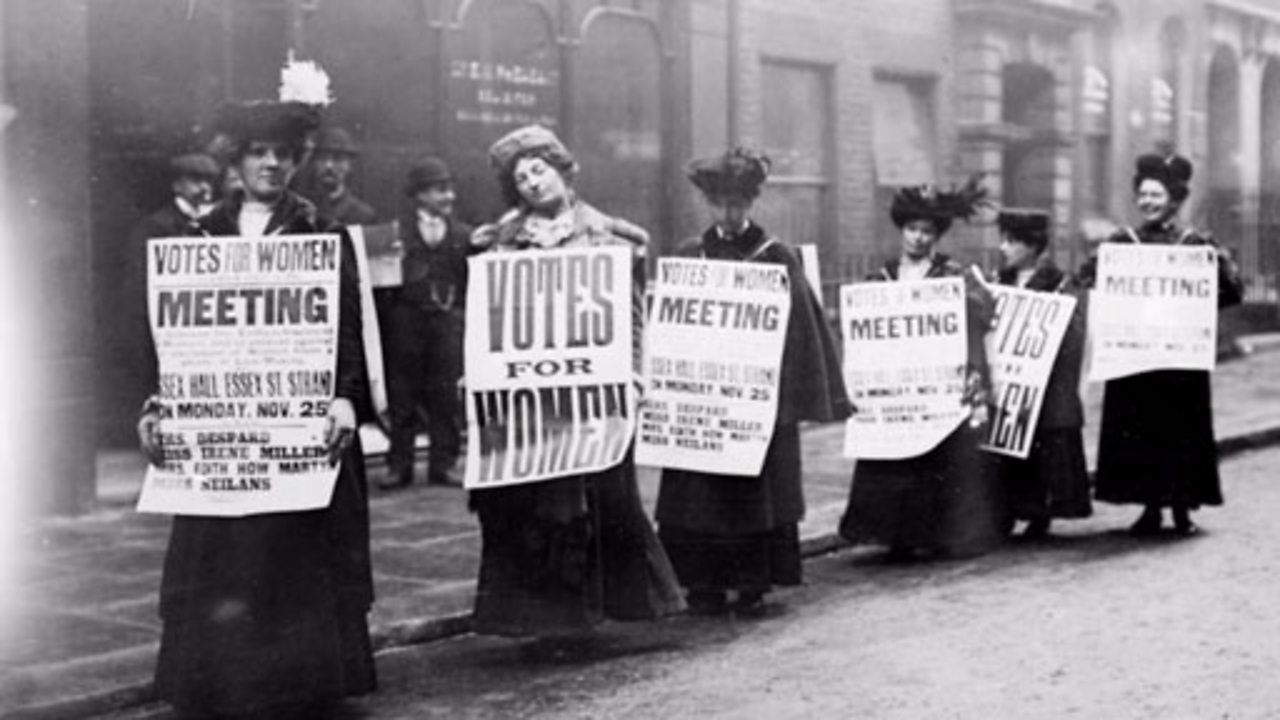 How the suffragette movement changed at the start of WW1

Kate Adie examines how the suffragette movement shifted focus at the outbreak of World War One. 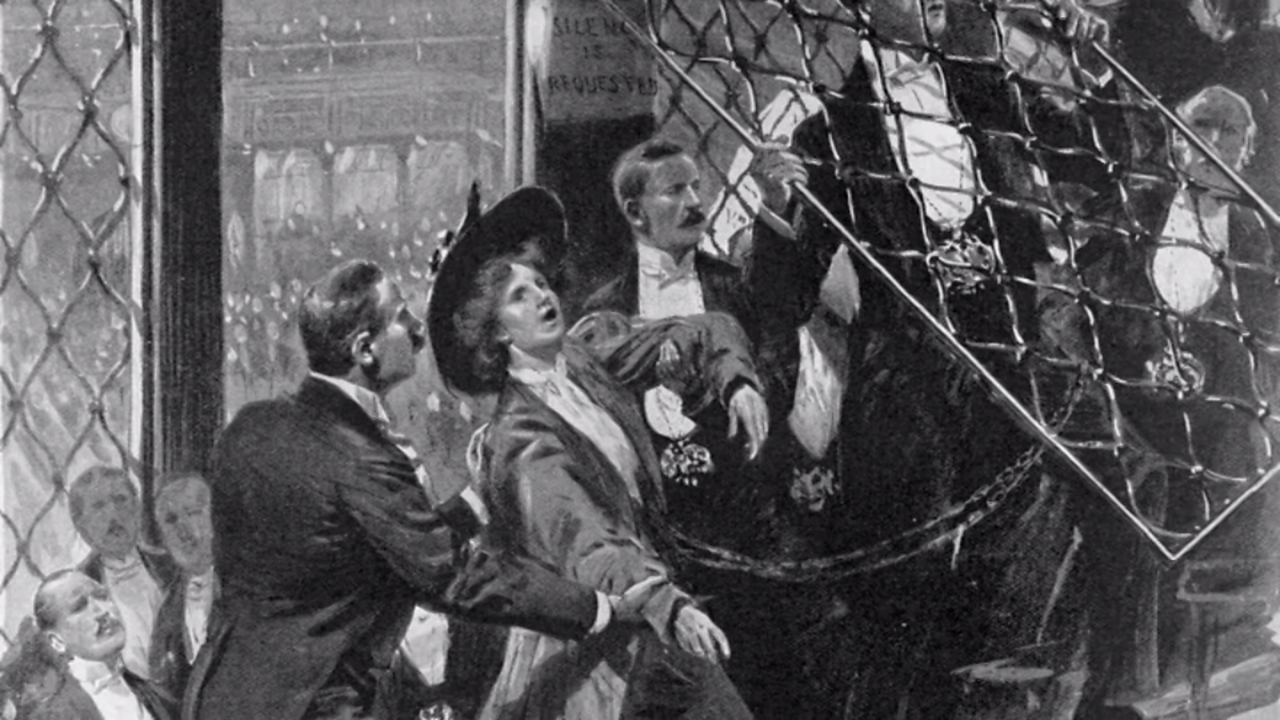 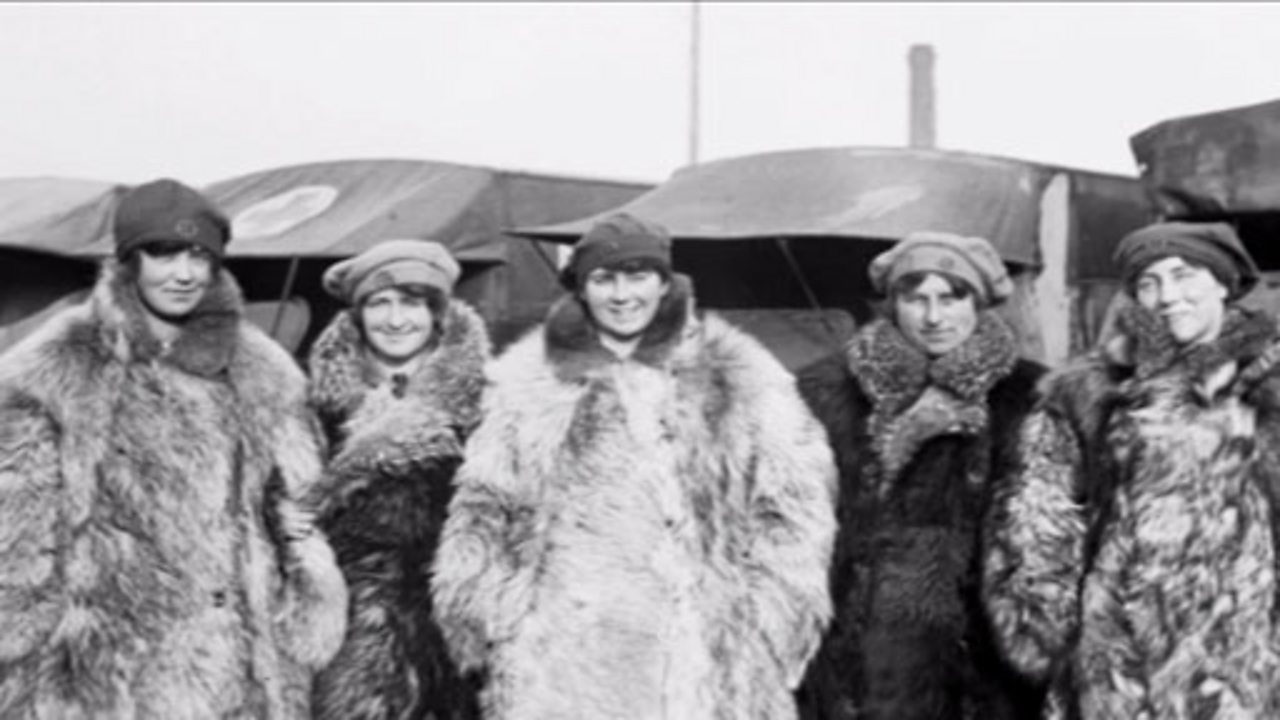 How women joined the war effort in World War One

Kate Adie explores how women of all classes joined the workforce overseas and on the Home Front. 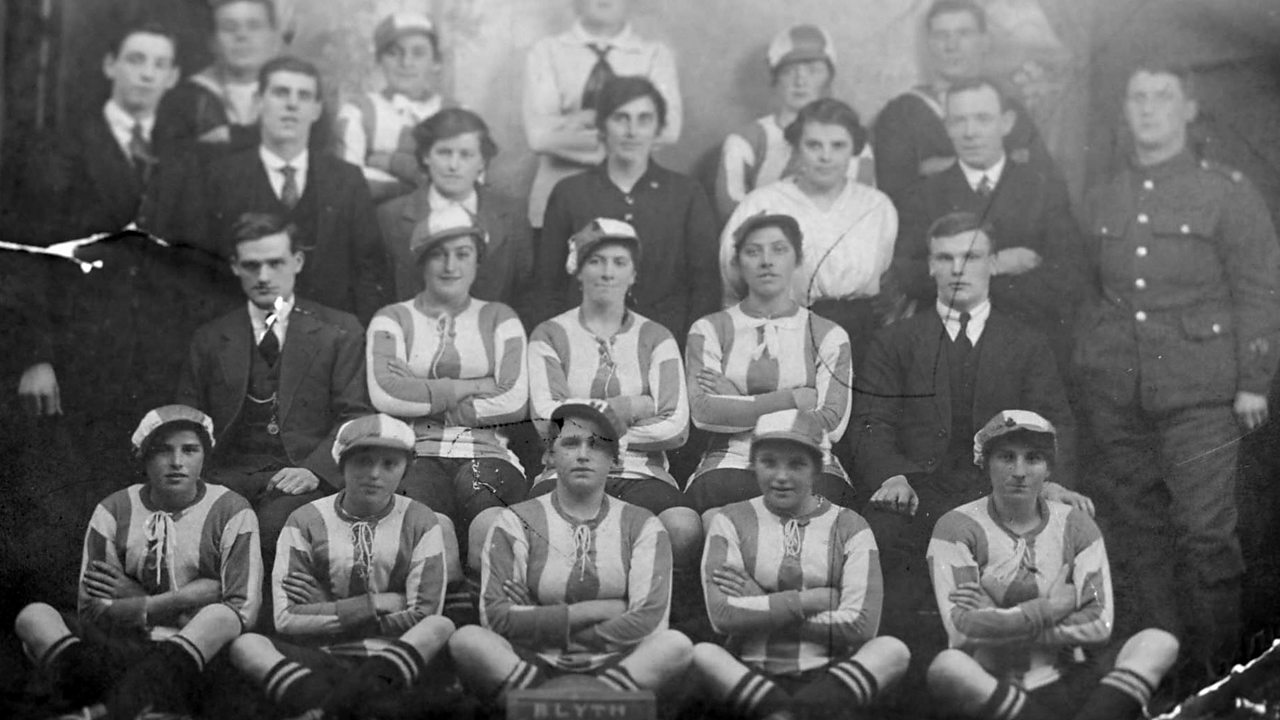 How women's football thrived in World War One

Kate Adie explains how women's football teams, such as The Blyth Spartans and star player Bella Raey, thrived in WW1. 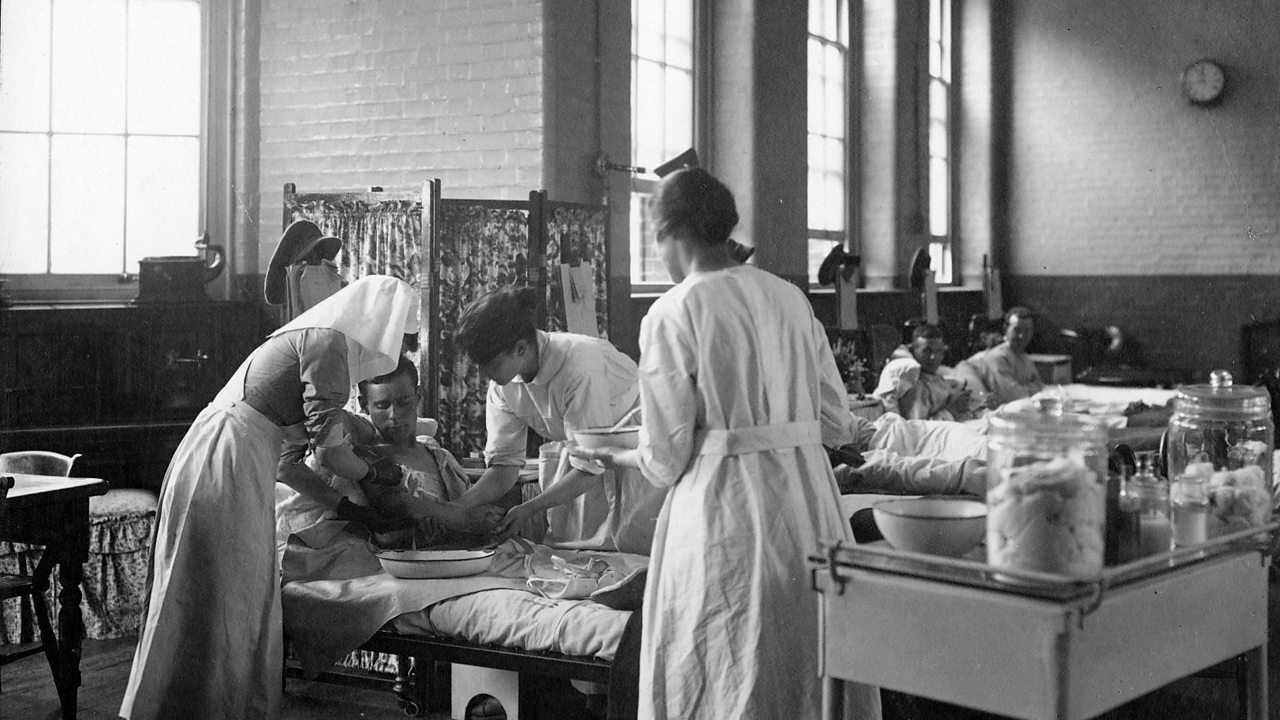 Women in medicine and health in World War One

Kate Adie explains how women staffed the medical services and broke down social attitudes during WW1.