The global nature of the conflict was illustrated by the disastrous Gallipoli campaign in 1915.

This attack on Germany’s ally, Turkey, featured a large number of Australian and New Zealand troops fighting in support of Britain and France.

Frank’s experiences included an initial assault on the beaches, the perils of snipers and the impossibility of making progress against a resolute enemy, unwilling to retreat an inch.

Teacher review prior to use in class is recommended.

This clip could be used to begin an exploration of the reasons why the Gallipoli campaign failed.

It may also be a useful way of introducing the way that the war was a truly global conflict. 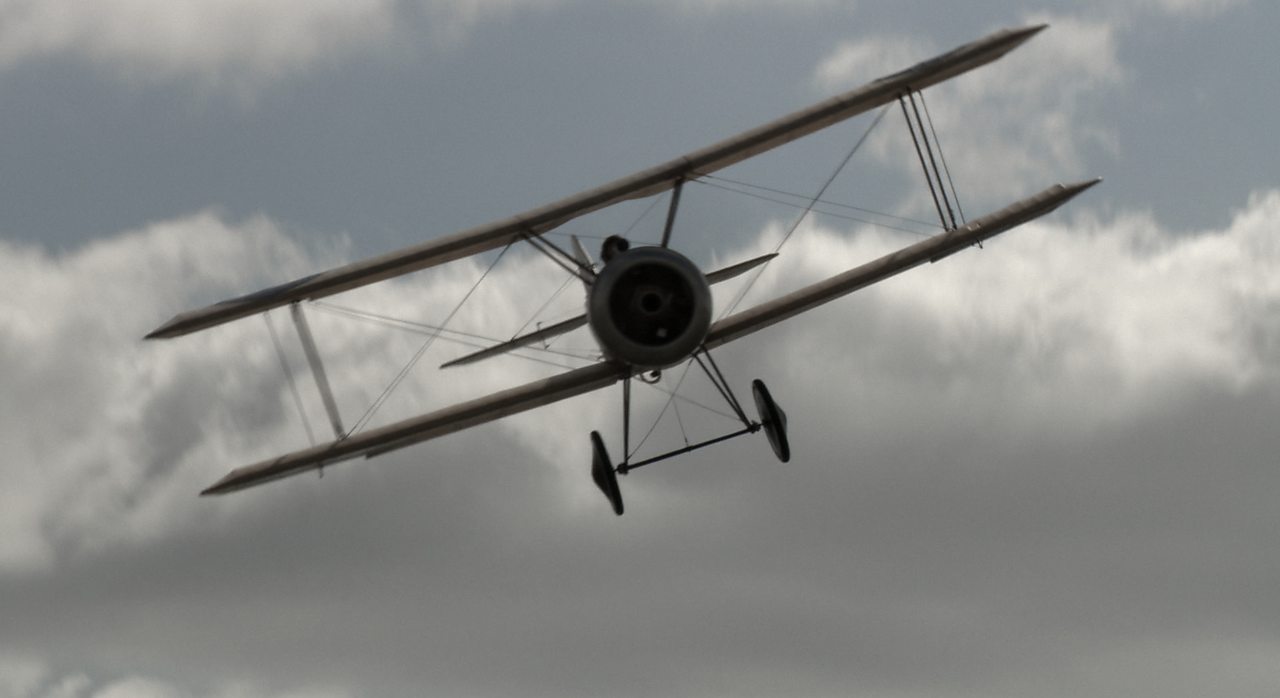 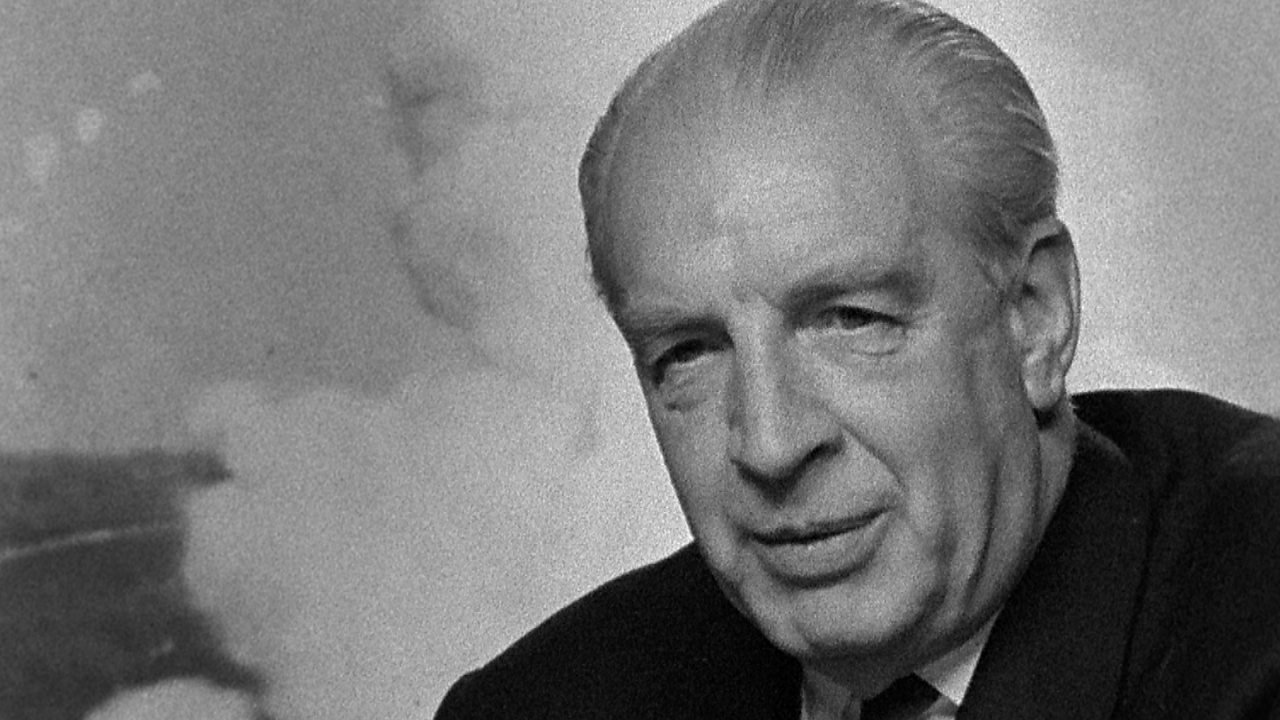 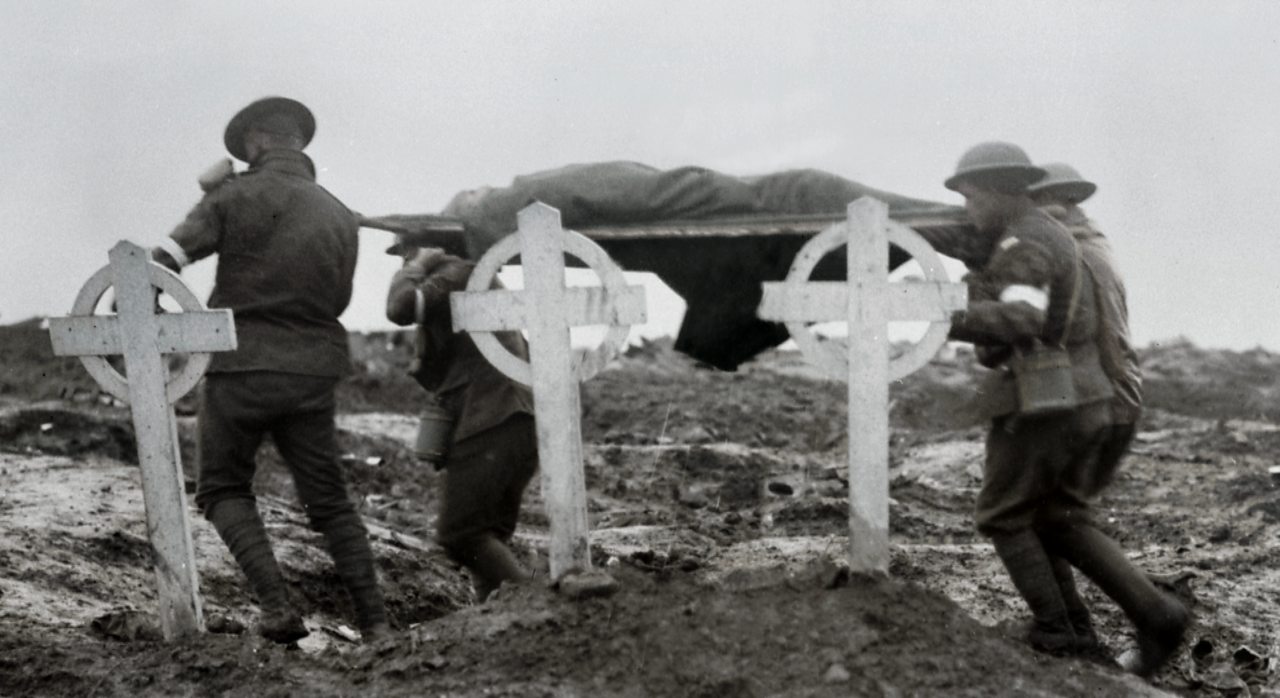 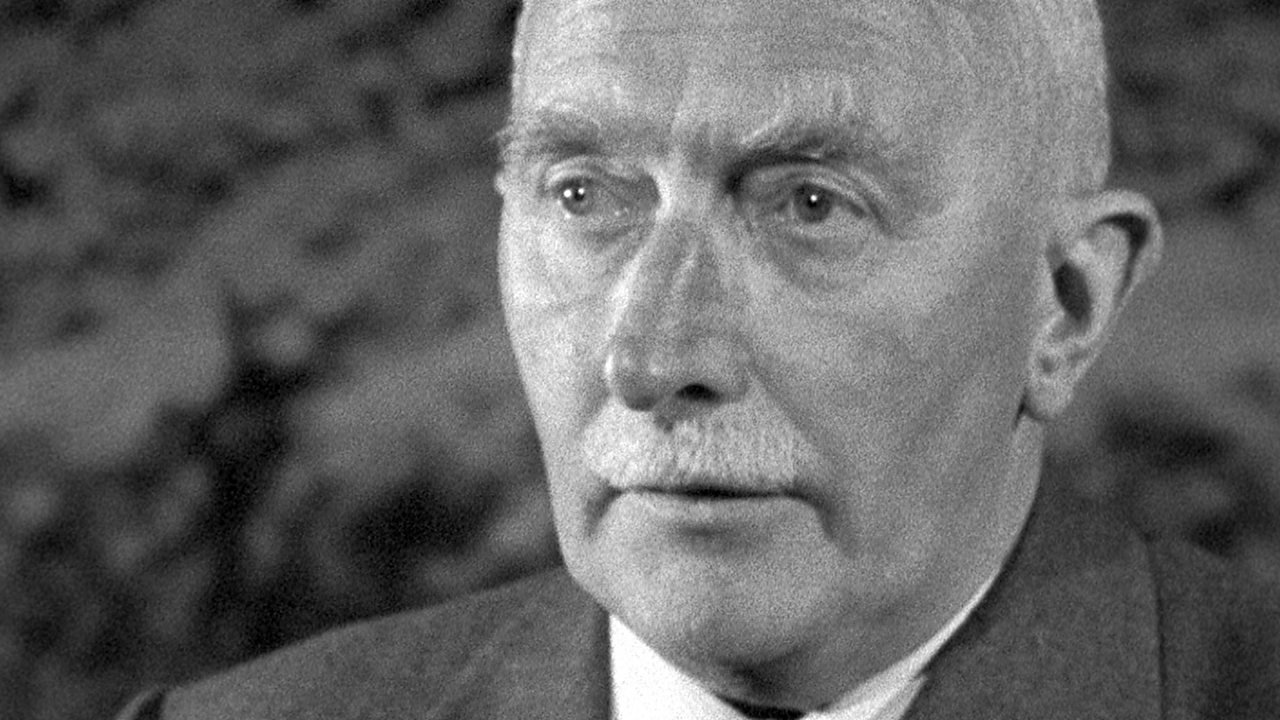 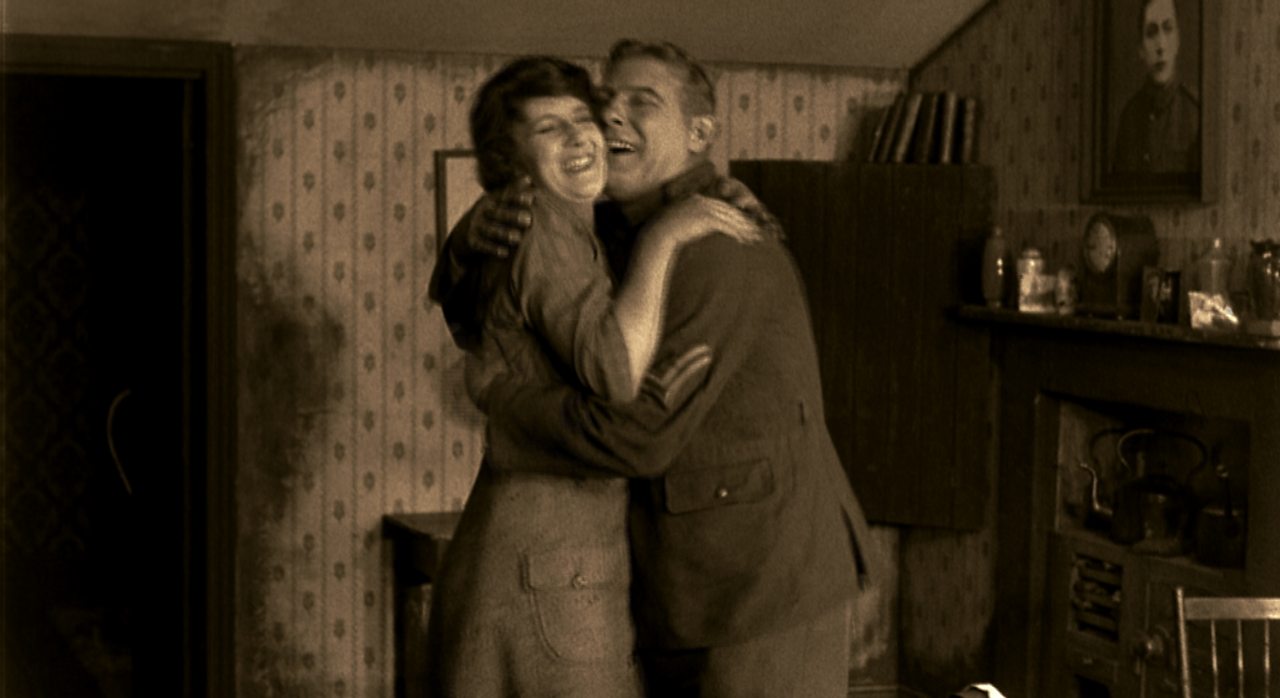 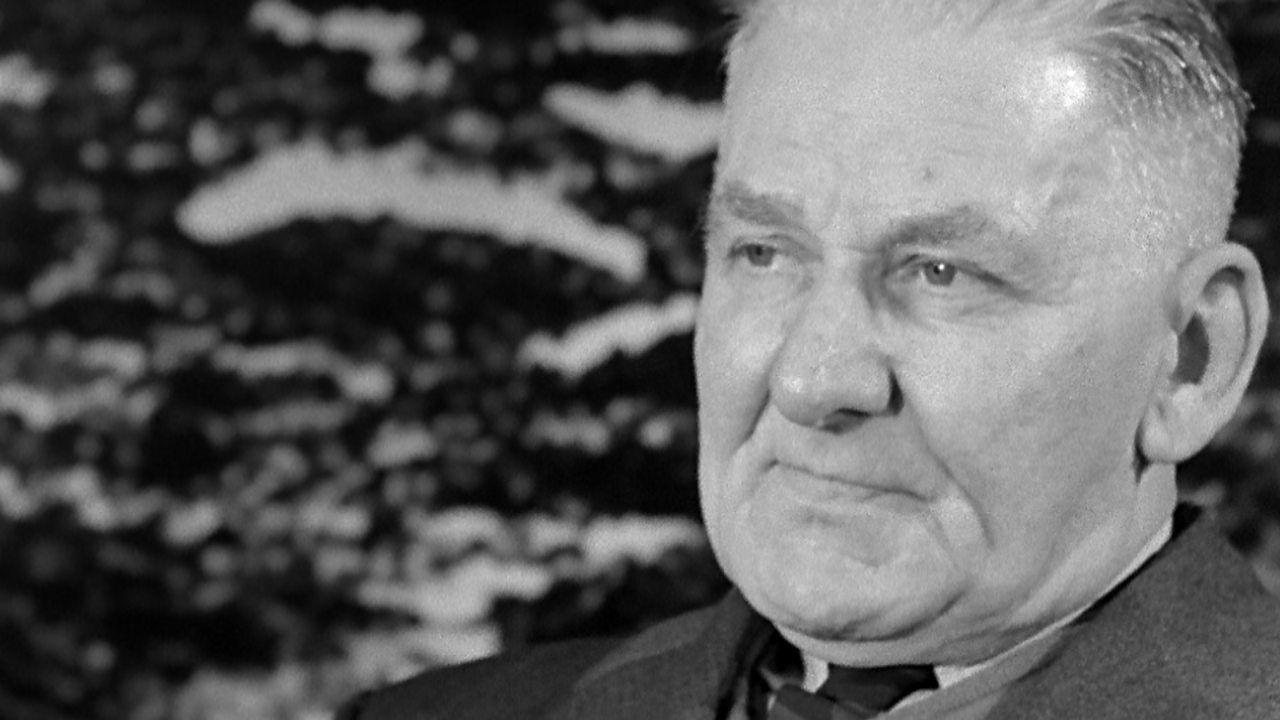 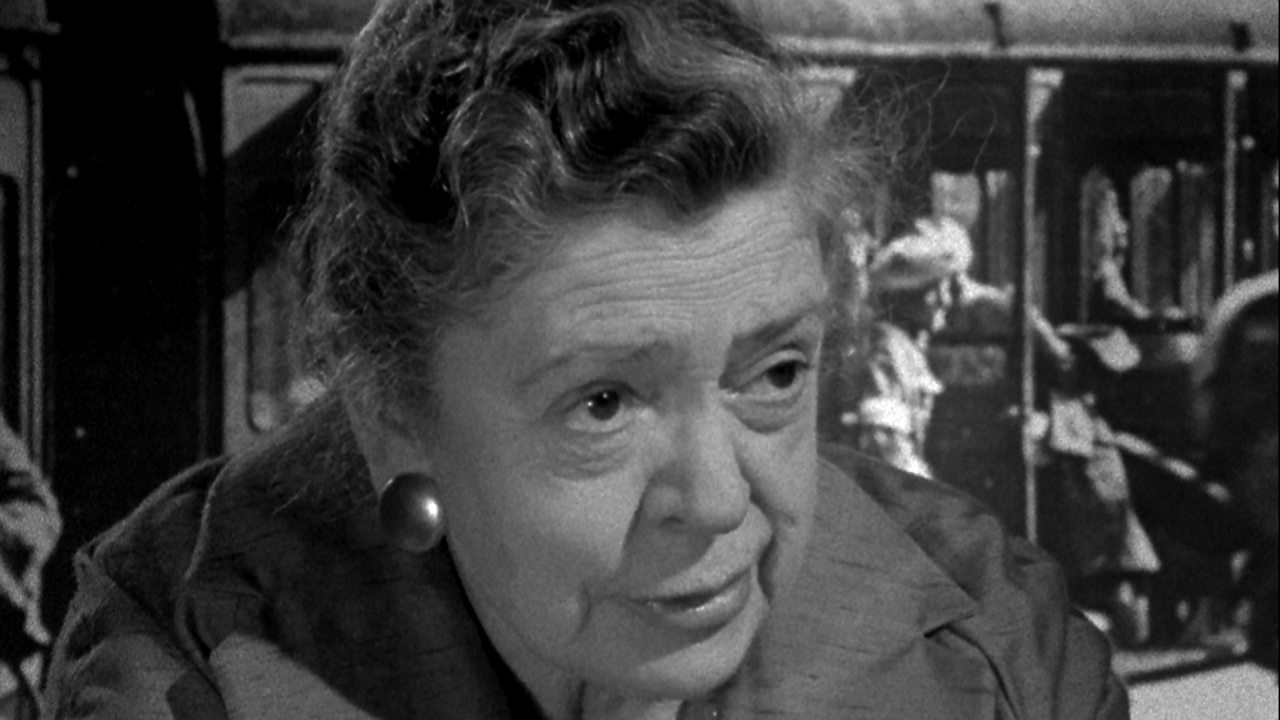 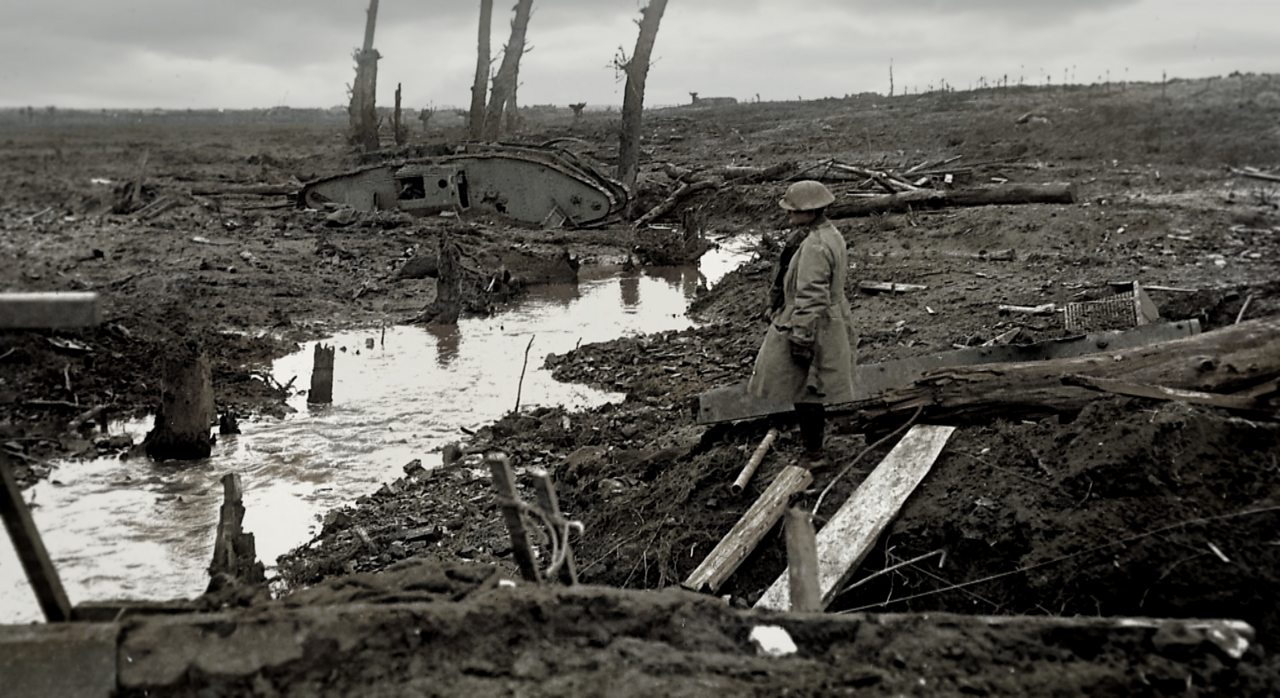 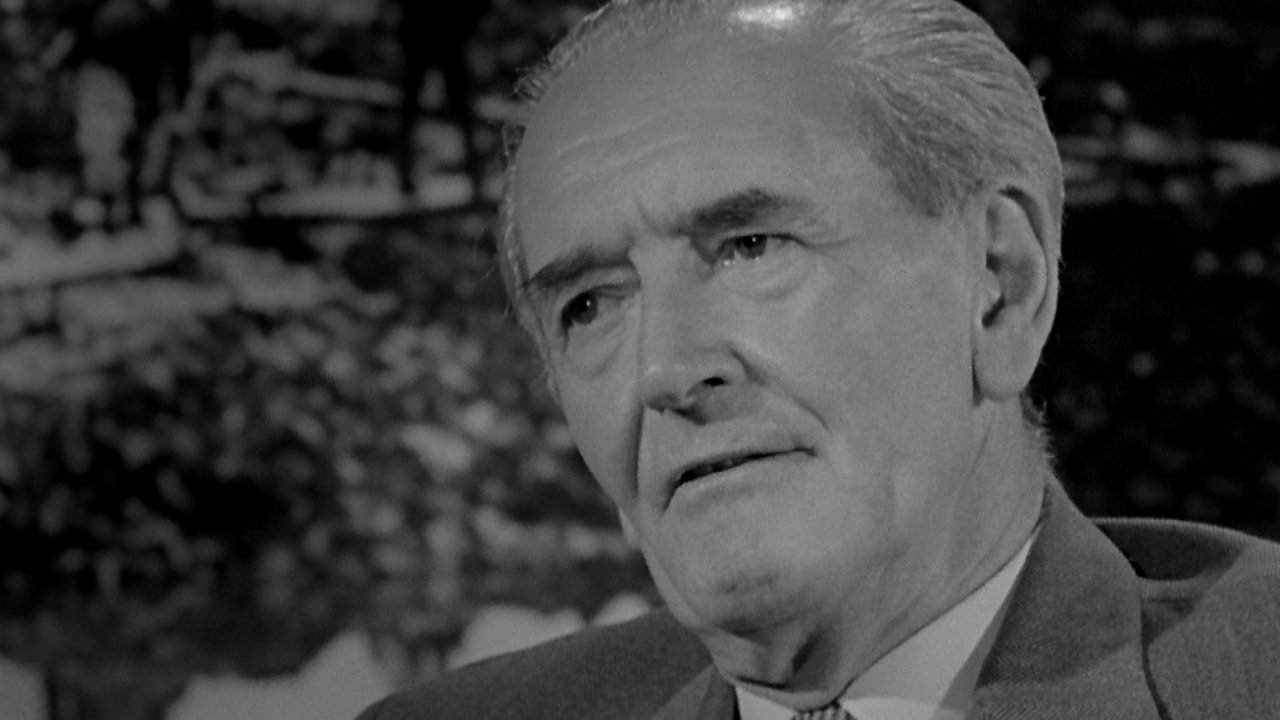 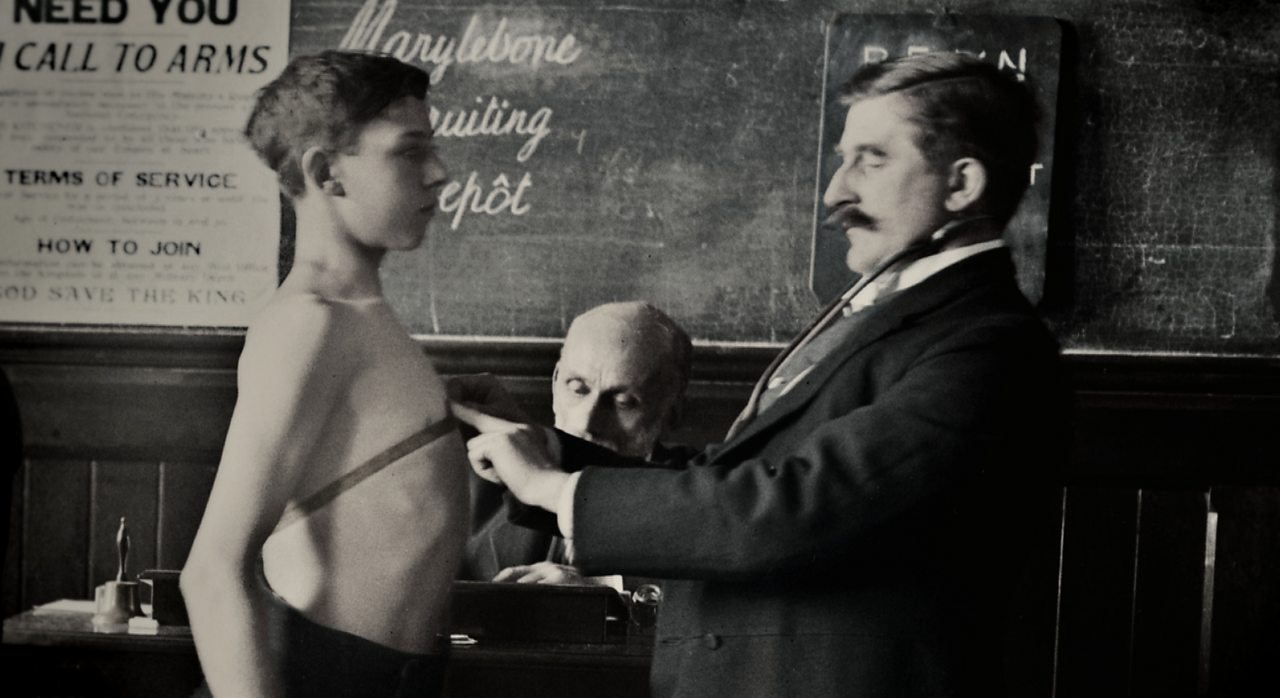 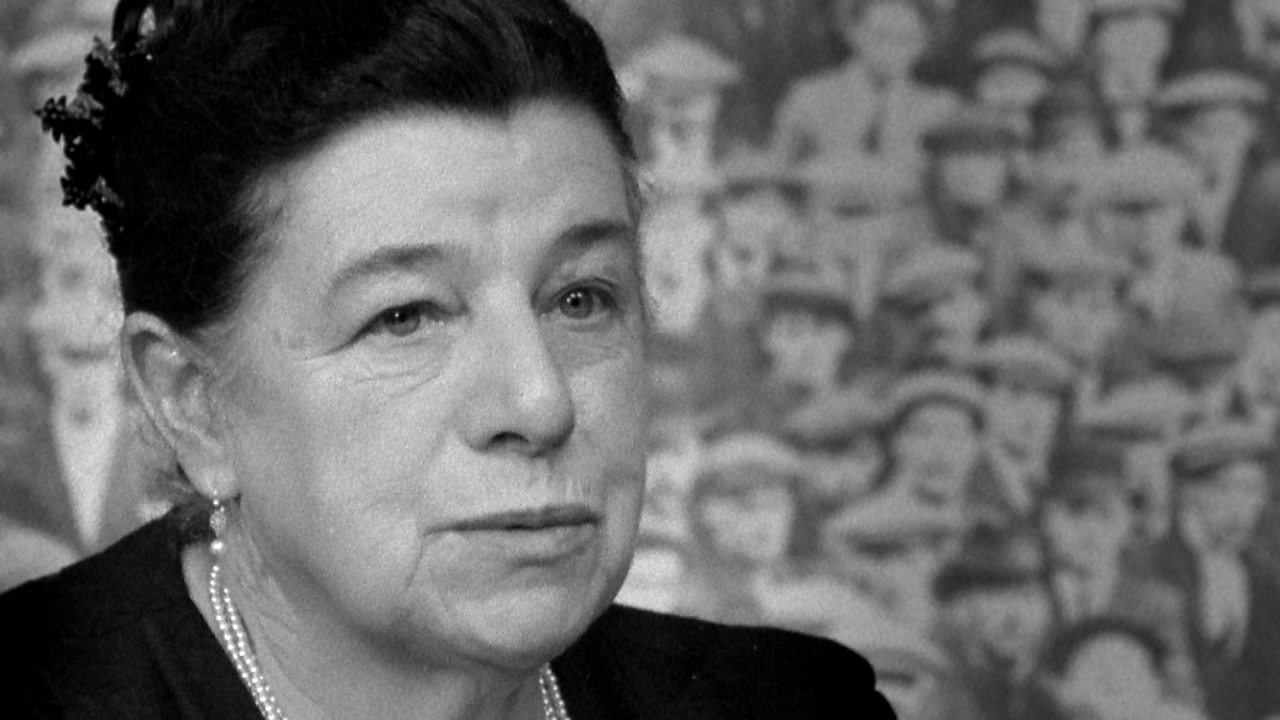 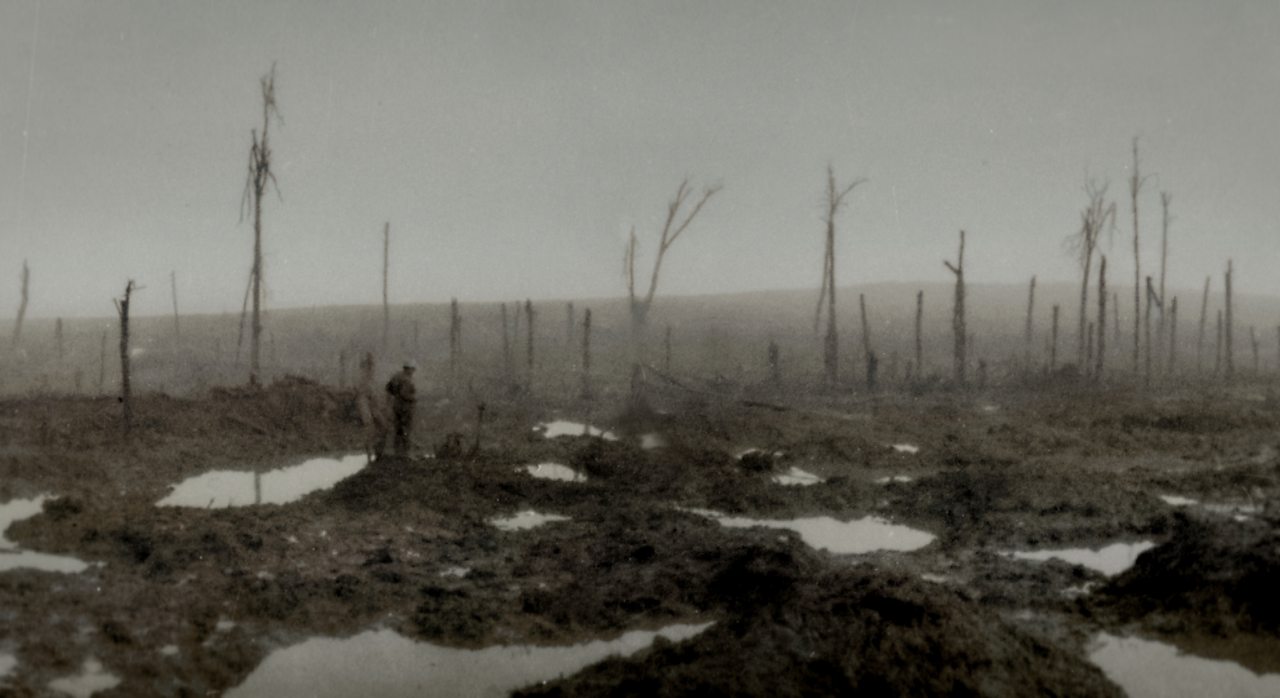 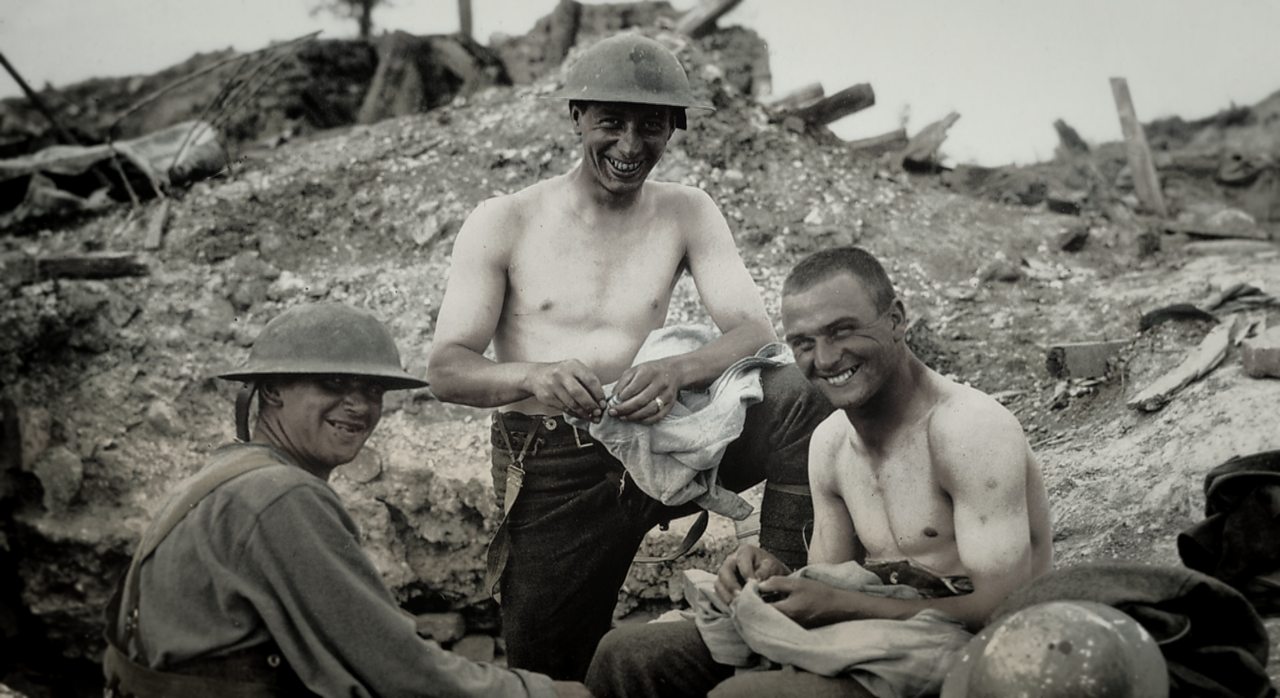 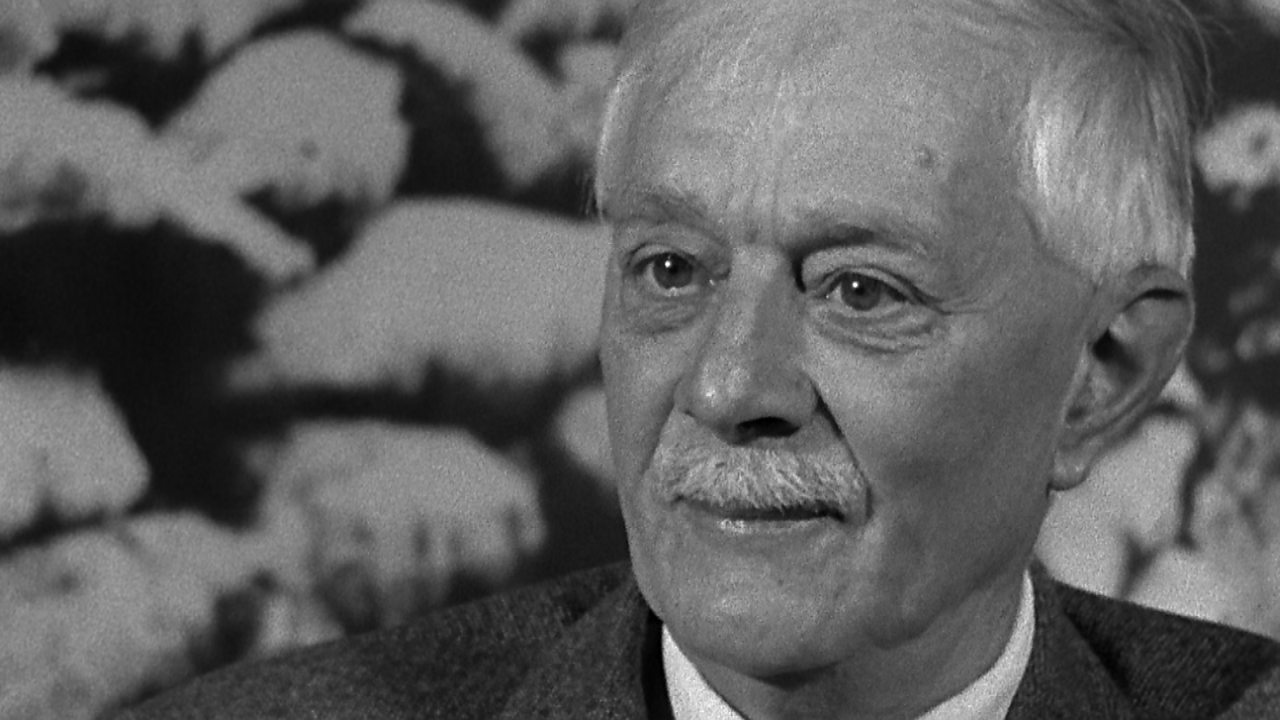