History KS3 & KS4/GCSE: The brains behind the Industrial Revolution

Coal and steam are easy factors to identify in the Industrial Revolution but brains were another key factor.

Eminent scientists like Sir Isaac Newton and Robert Boyle had made important discoveries about gravity, and the behaviour of gases.

These discoveries were harnessed and turned into business ideas by men like James Watt and his business partner Matthew Boulton.

Compared to most European states, the British Parliament held very little control over the economy, preferring to leave businessmen to run businesses rather than interfering.

At the same time, there was very little censorship or control of ideas and publications, so ideas could be circulated and developed.

In London, scientists met and discussed ideas at the Royal Society.

In the Midlands, the Lunar Society did much the same. Many scientists were interested in knowledge for its own sake, but there were others who were able to turn these ideas into new technologies to make fortunes too.

This short film could be used as part of a study of the causes of the Industrial Revolution.

Students might already have been introduced to a range of other factors, and could use the clip as a stimulus to assess the role of the individuals referred to in the short film, as well as individuals such as Darby, Hudson, Owen and Salt.

Students could be allocated different individuals to research in depth, perhaps presenting their findings to the rest of the group.

Students could then be asked to weigh up the importance of individuals in comparison to other factors such as access to materials, transport and social change. 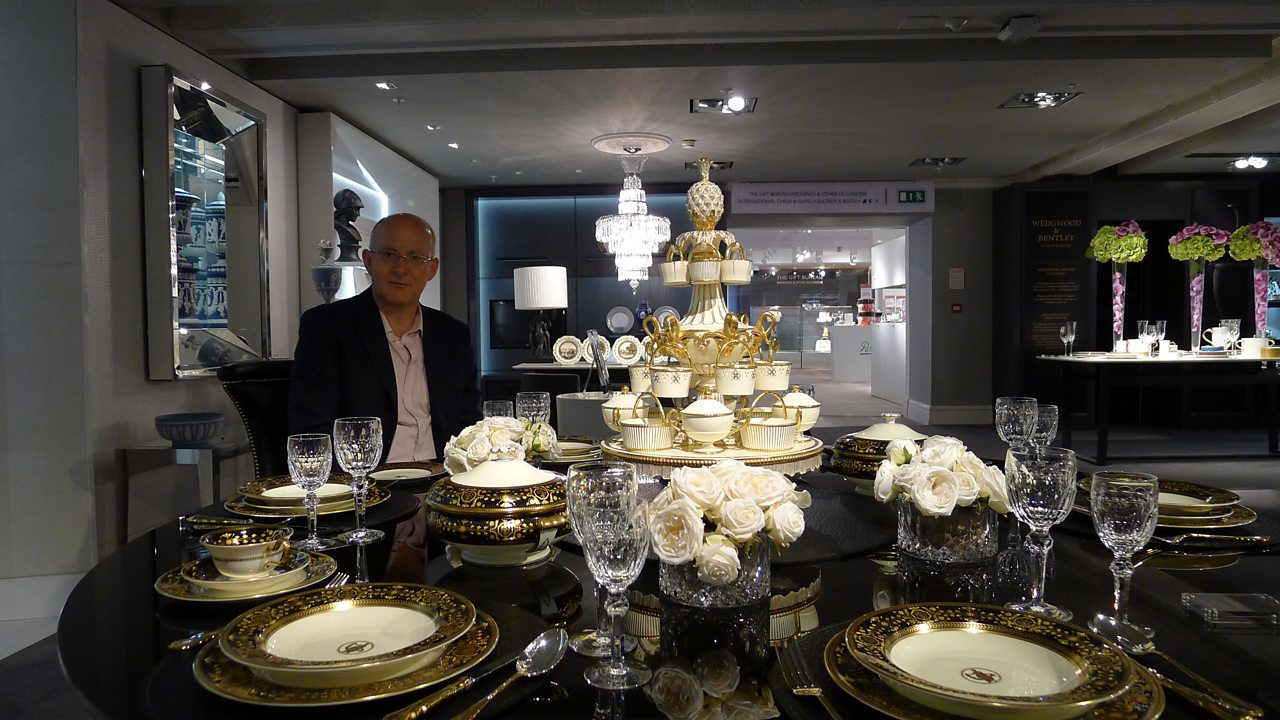 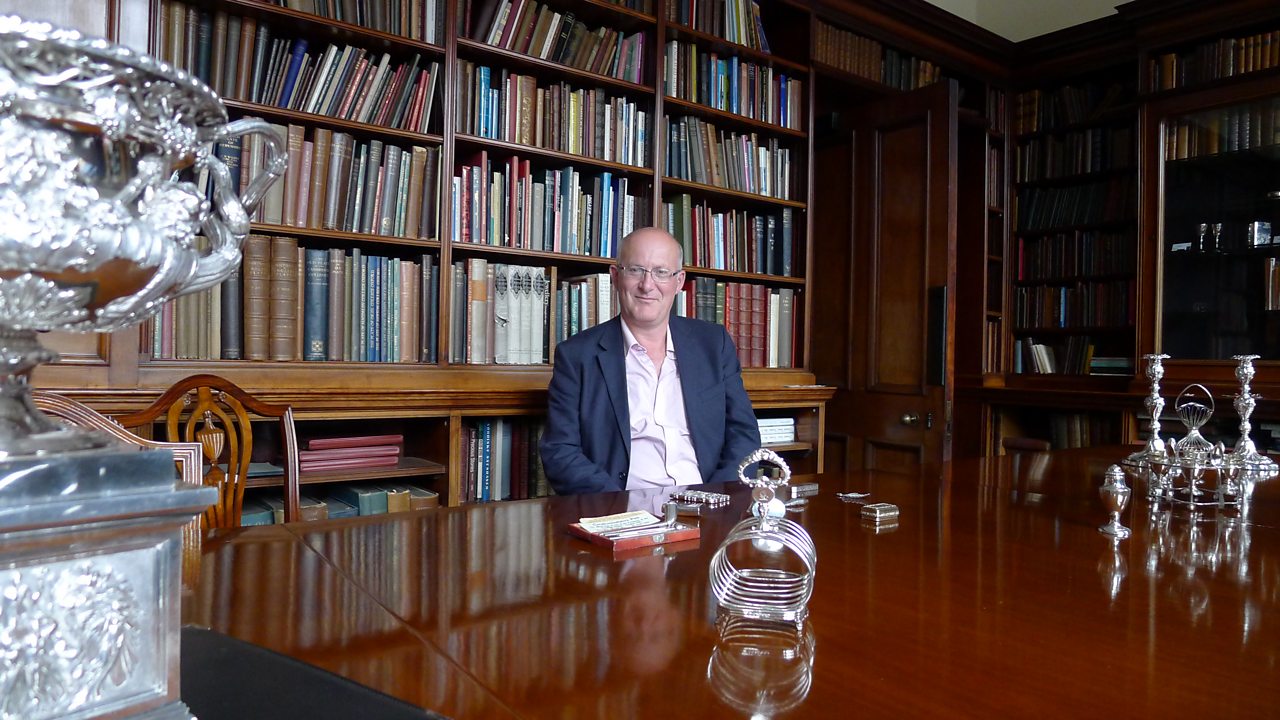 The growth of industry and factory towns in Britain

Professor Jeremy Black explains how the invention of factories completely changed the nature of work and made Birmingham one of Britain's largest cities. 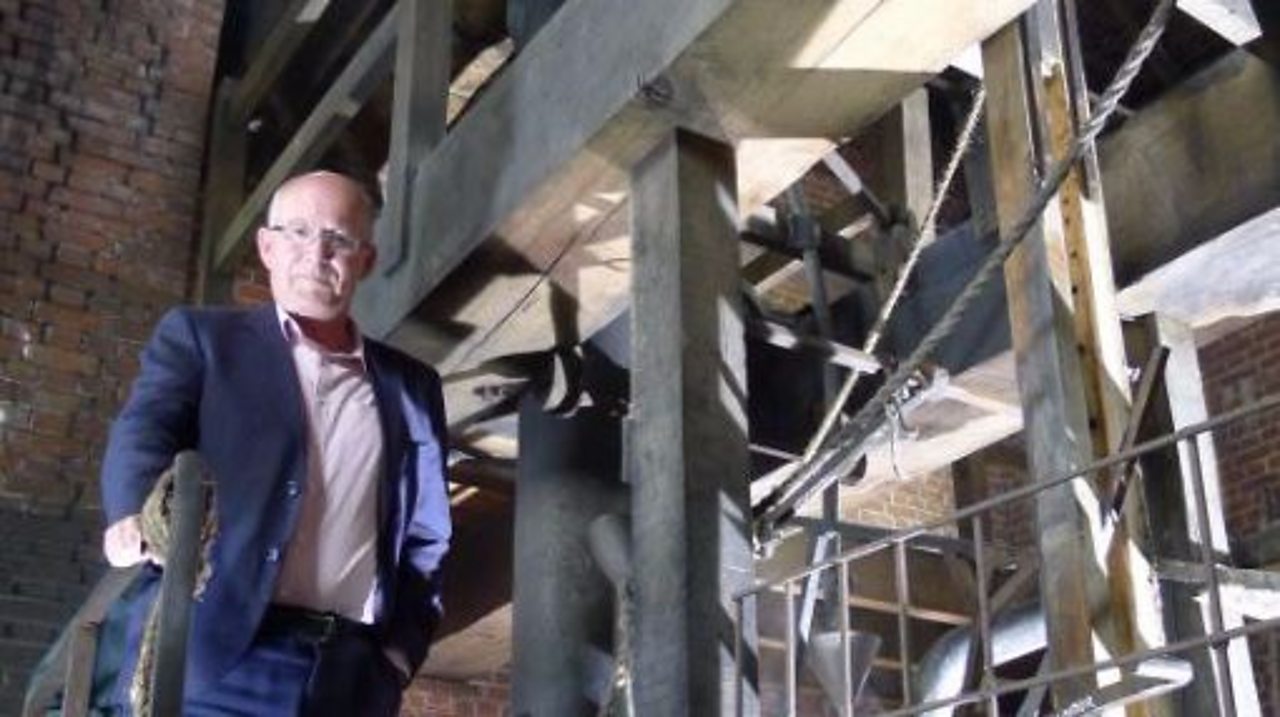 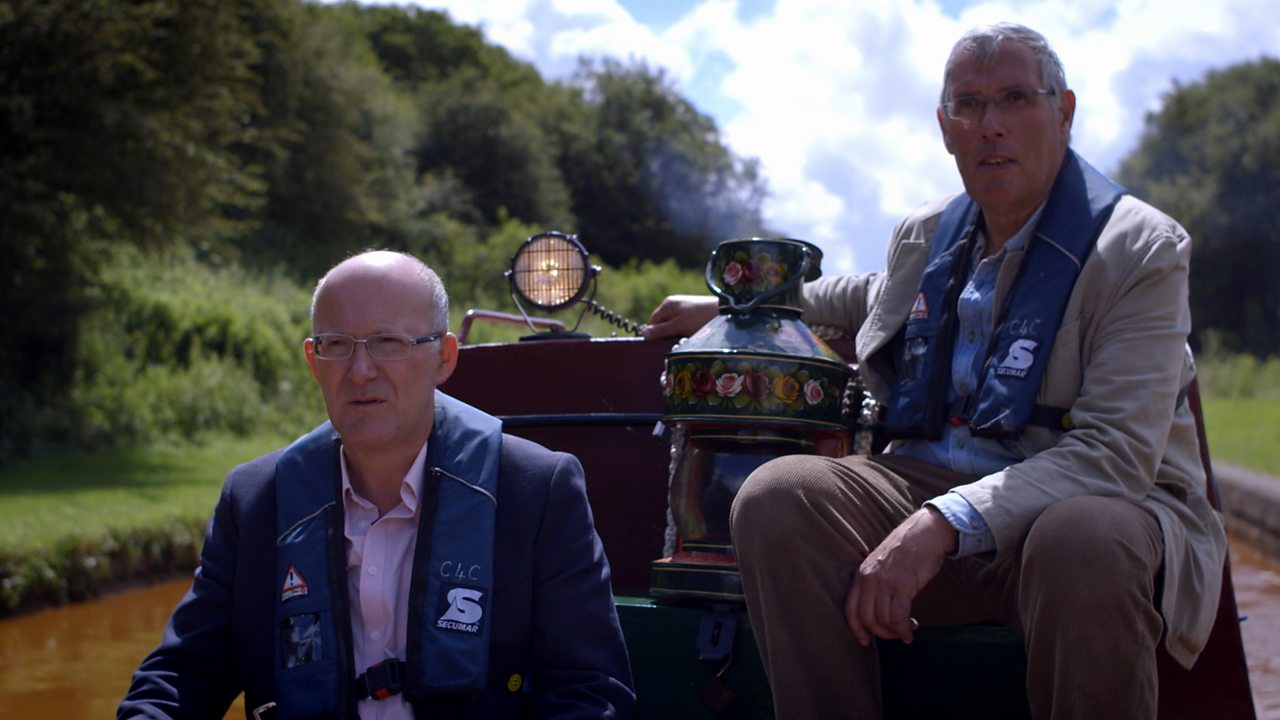 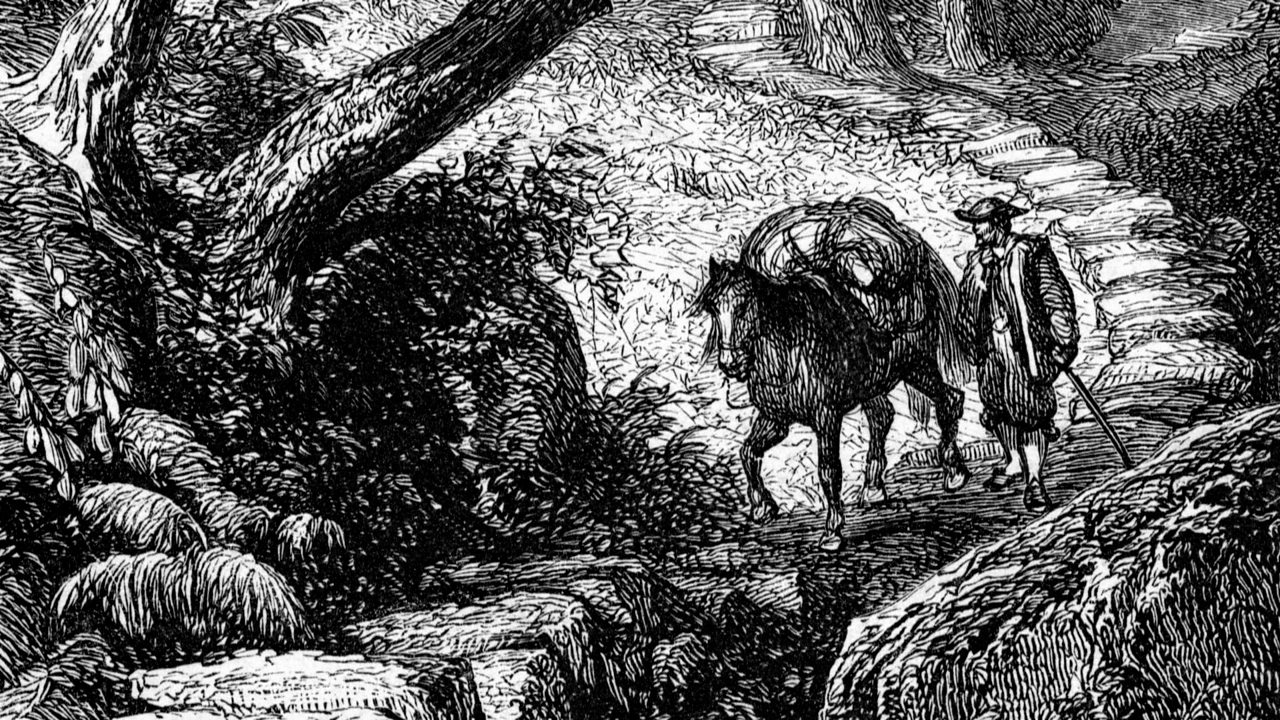 Why did Britain need a better road network?

Professor Jeremy Black explains how the state of Britain's roads in the early 1700s was holding back the Industrial Revolution, and how business owners changed all that.