Soon after being posted to northern France, his trench position exploded: a result of underground siege-mining by the Germans.

As a result of the injuries he suffered during the explosion, Aby was sent home to England. However, by 1916 he was back on the front line.

After another attack on his position, he was judged to be fit for duty and ordered back to his position. However, suffering from shell shock, he ignored the order to return to his trench and was subsequently charged with desertion. Found guilty after a swift trial, he was sentenced to death by firing squad.

Contains scenes which some viewers may find upsetting. Teacher review recommended before using in class.

As a follow up to the clip, the class could be split into two groups. One group could be asked to write a defence of Aby's actions, making a case for his acquittal; and the other group to write a case for the prosecution, arguing that he should be found guilty during the court martial. 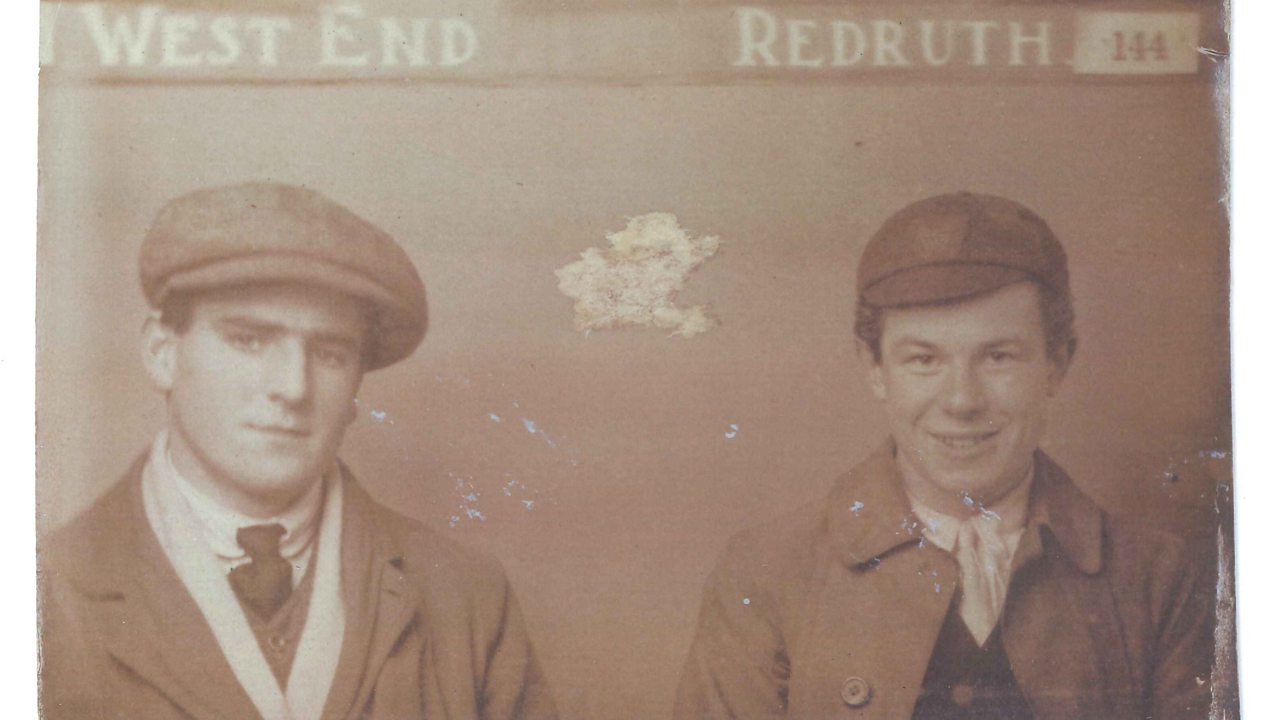 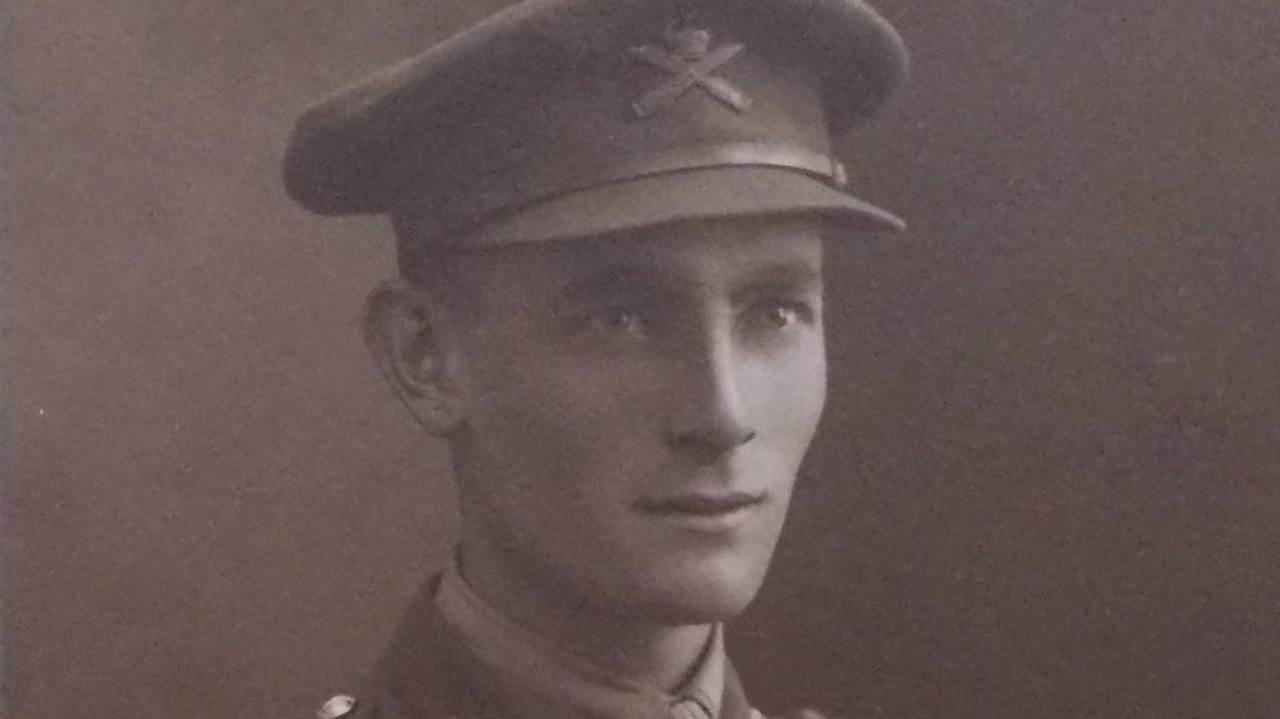 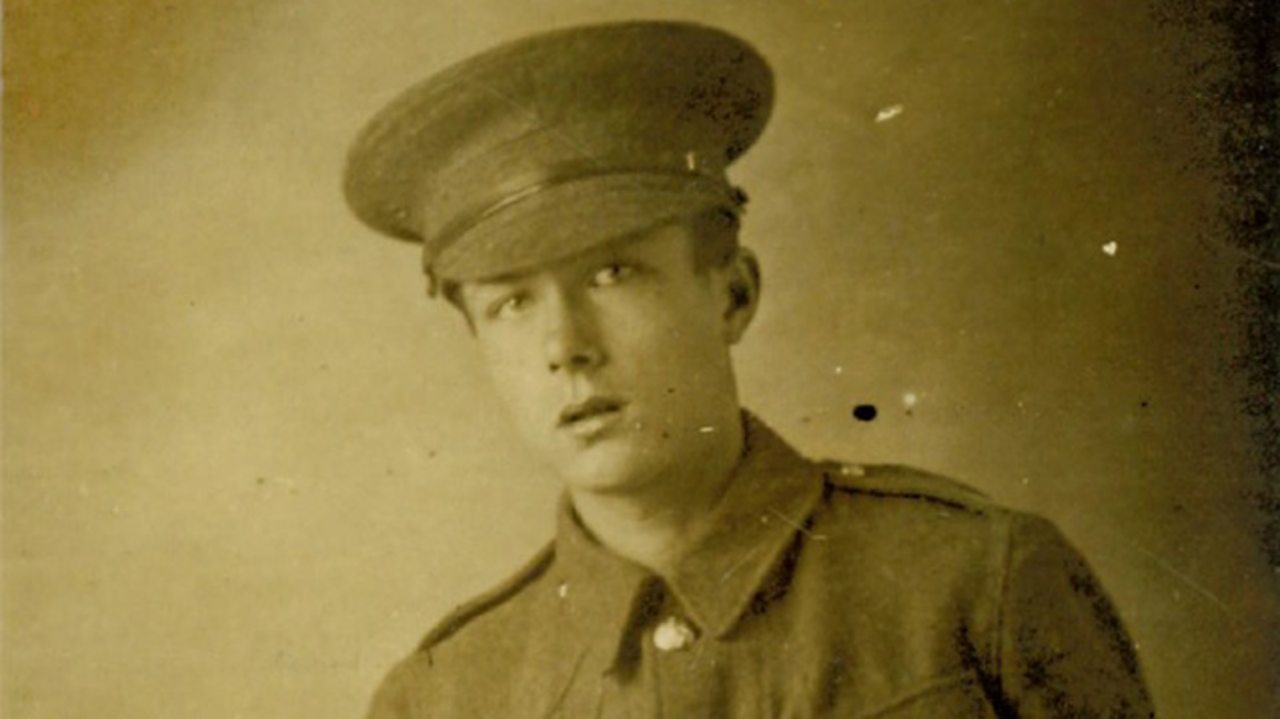 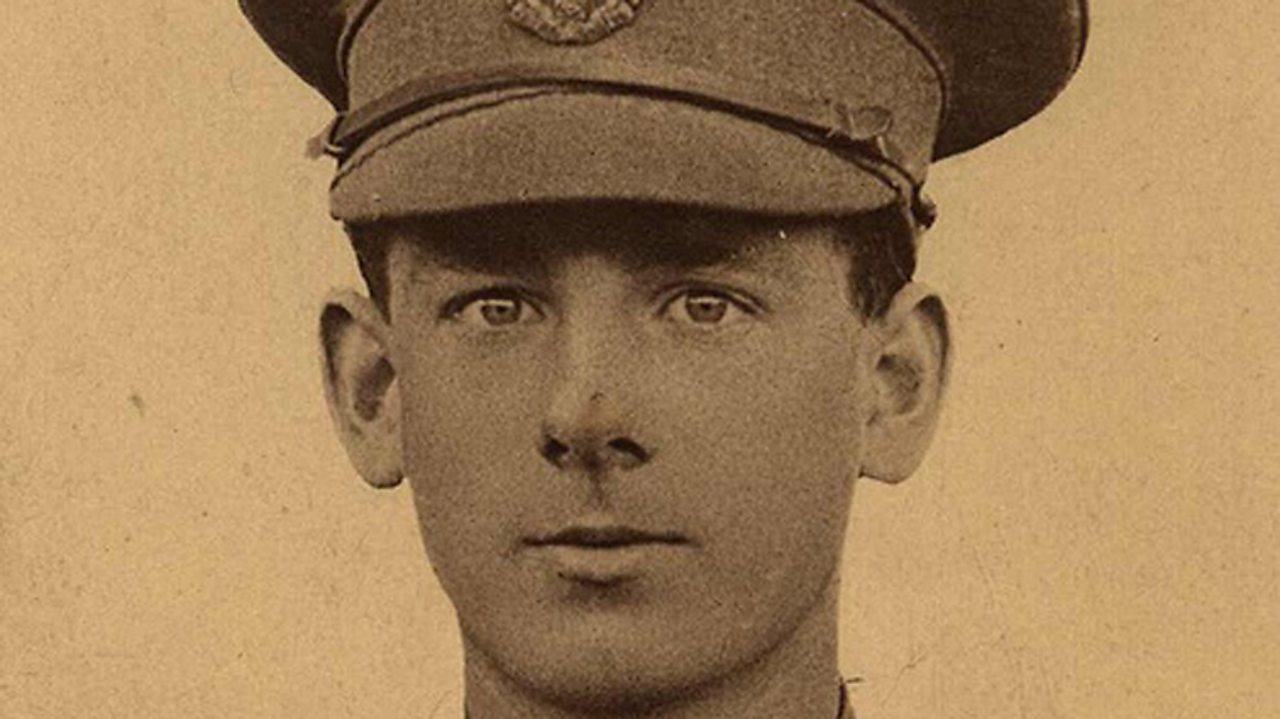