Historian David Olusoga investigates the impact of slave ownership on British society, including its social and economic consequences.

He traces how the wealth of returning slave owners in the mid-18th Century paid for monumental country estates and sometimes elevation to the British aristocracy.

To demonstrate his point, Olusoga tours Harewood House in Yorkshire and interviews the present Earl of Harewood about his 18th Century slave-owning ancestors.

Olusoga uses records of compensation to slave owners to claim that British national interests and those of slave owners were often aligned.

The tour of Harewood House and the interview with the present Lord Harewood could be linked to the issue of whether Britain should pay reparations for its past involvement in slavery. 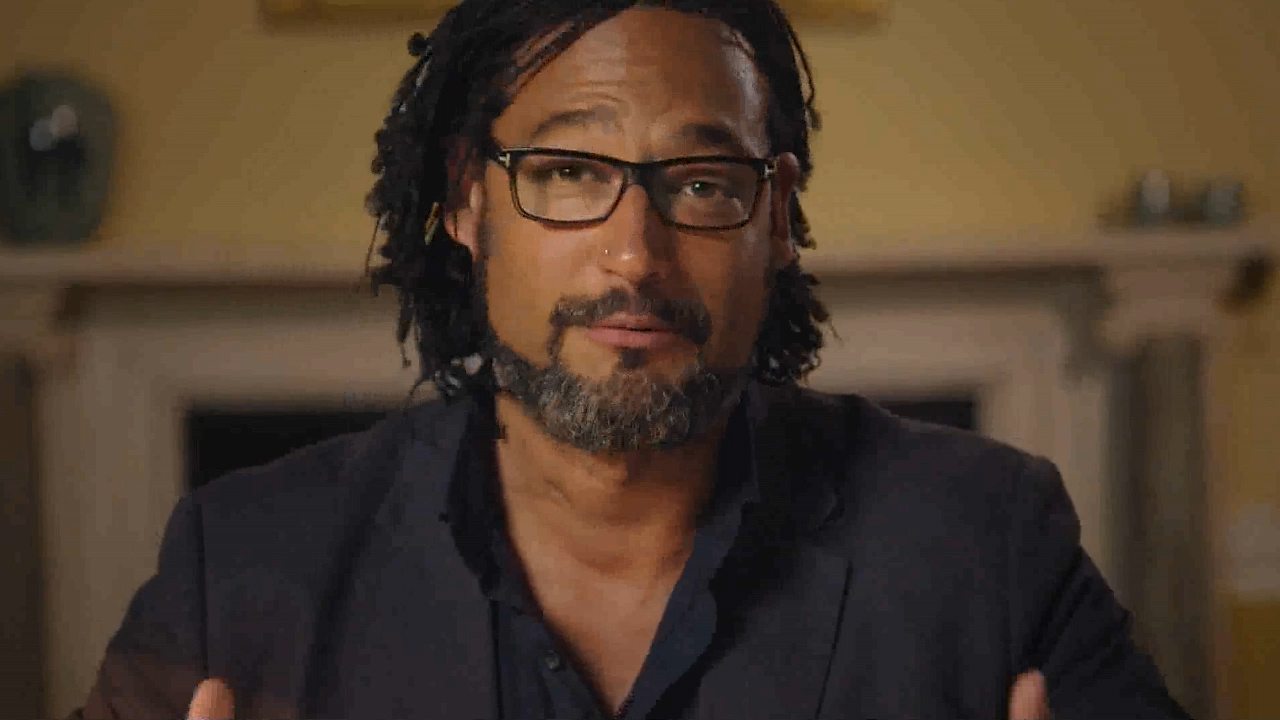 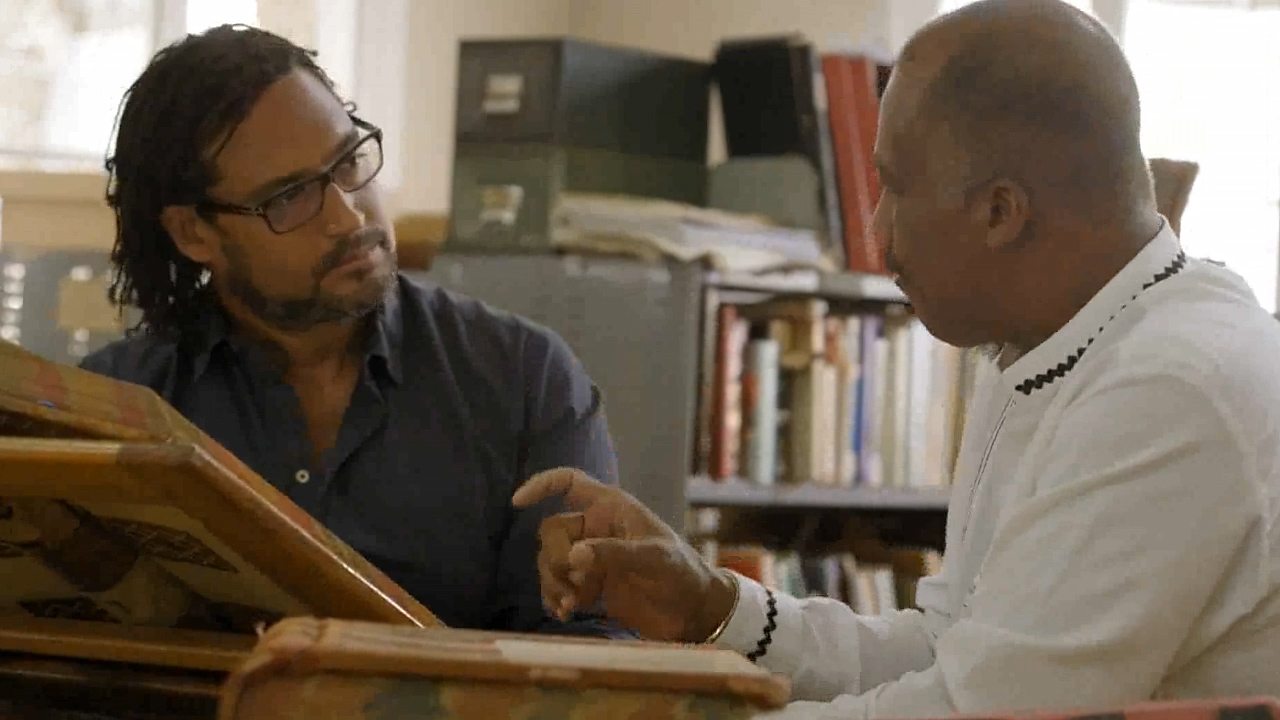 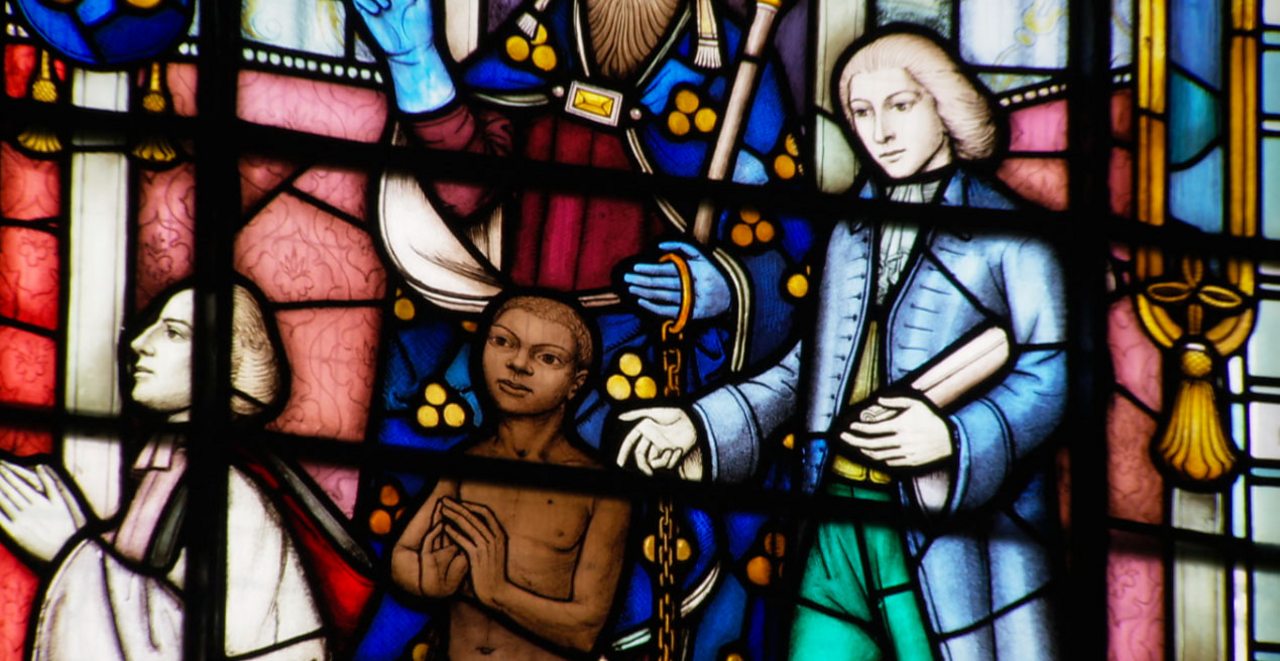