Having been made king following Edward the Confessor's death in 1066, Harold Godwinson was waiting for an invasion in the south, from Normandy.

When no invasion arrived he disbanded his army and returned to London.

But there was an invasion, from Scandinavia.

Here we have a detailed account of the first battle, at Fulford, between the contenders for the throne of England, in September, where Harald Hardrada and Tostig took on the northern army of the Anglo-Saxons led by Earl Morcar and Earl Edwin, defeated them and then captured York.

Students could write a brief narrative of the Battle of Fulford, highlighting any opportunities either side had to win and then discuss 'was, the outcome of the battle, in their opinion inevitable? and why?'

This clip will be relevant for teaching History in secondary schools in the UK. This topic appears in primary KS2 and KS3, OCR, Edexcel, AQA, Eduqas, WJEC KS4/GCSE in England and Wales, CCEA GCSE in Northern Ireland and SQA National 4/5 in Scotland. 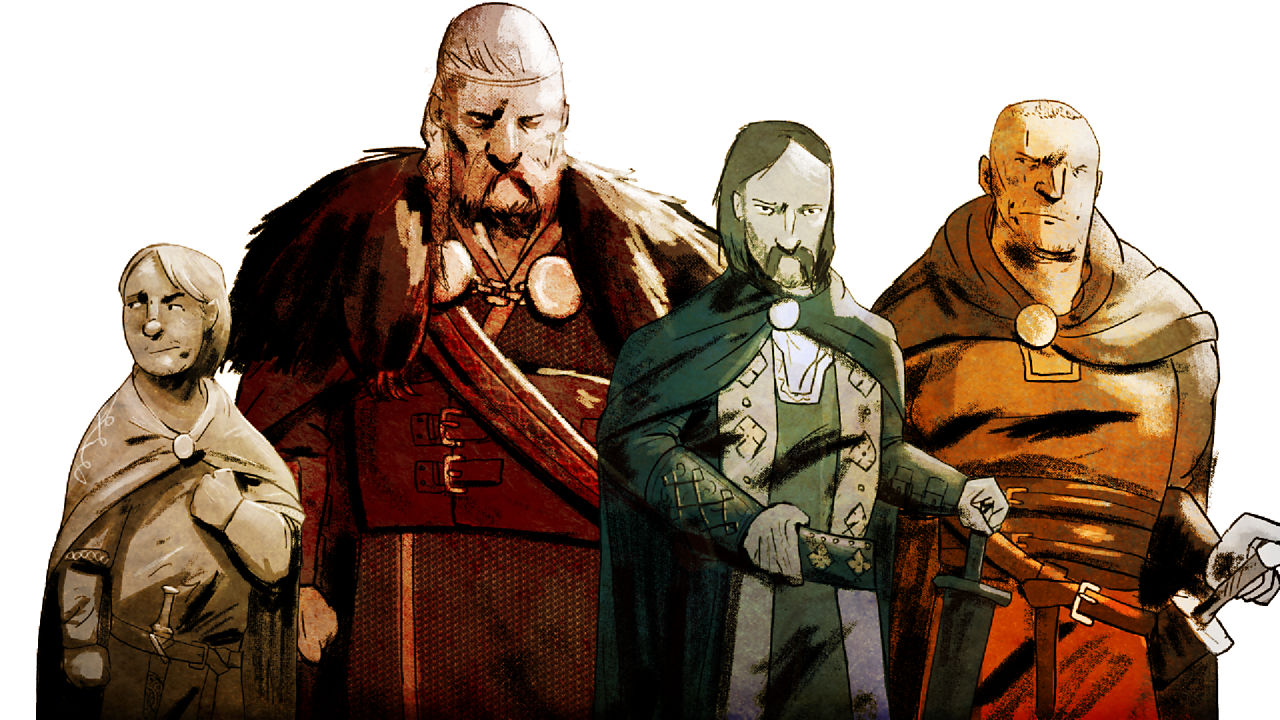 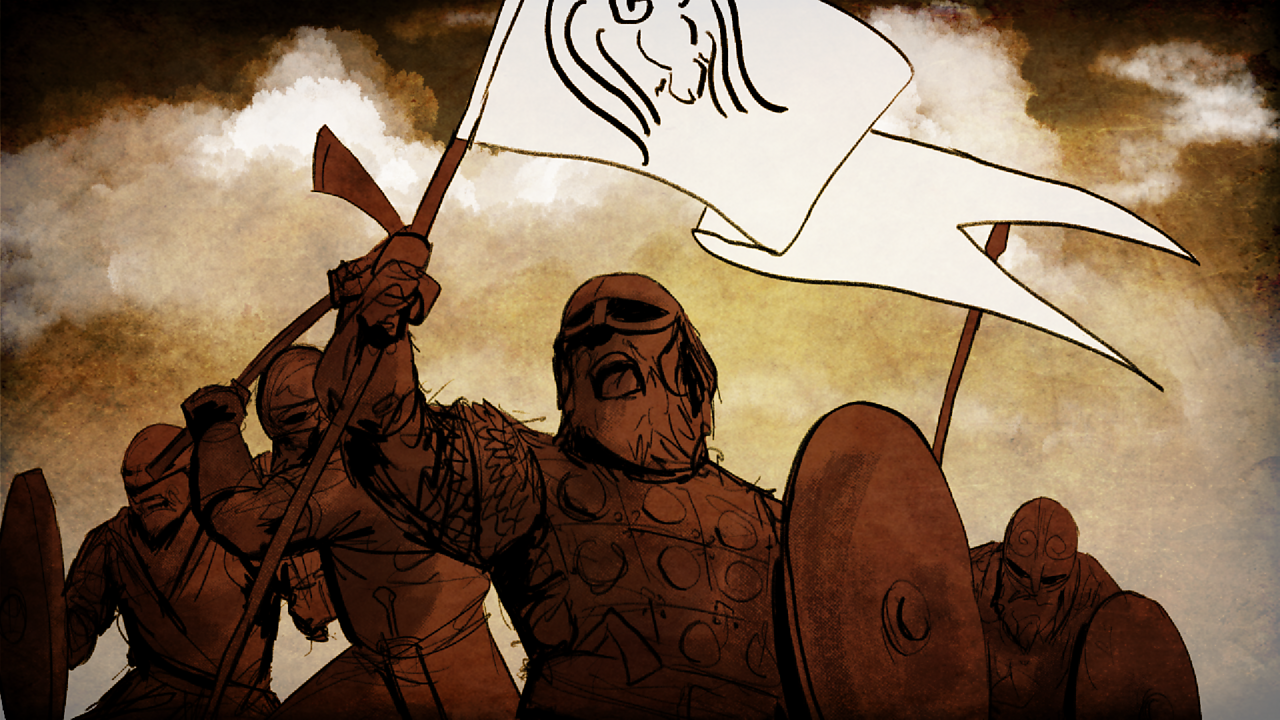 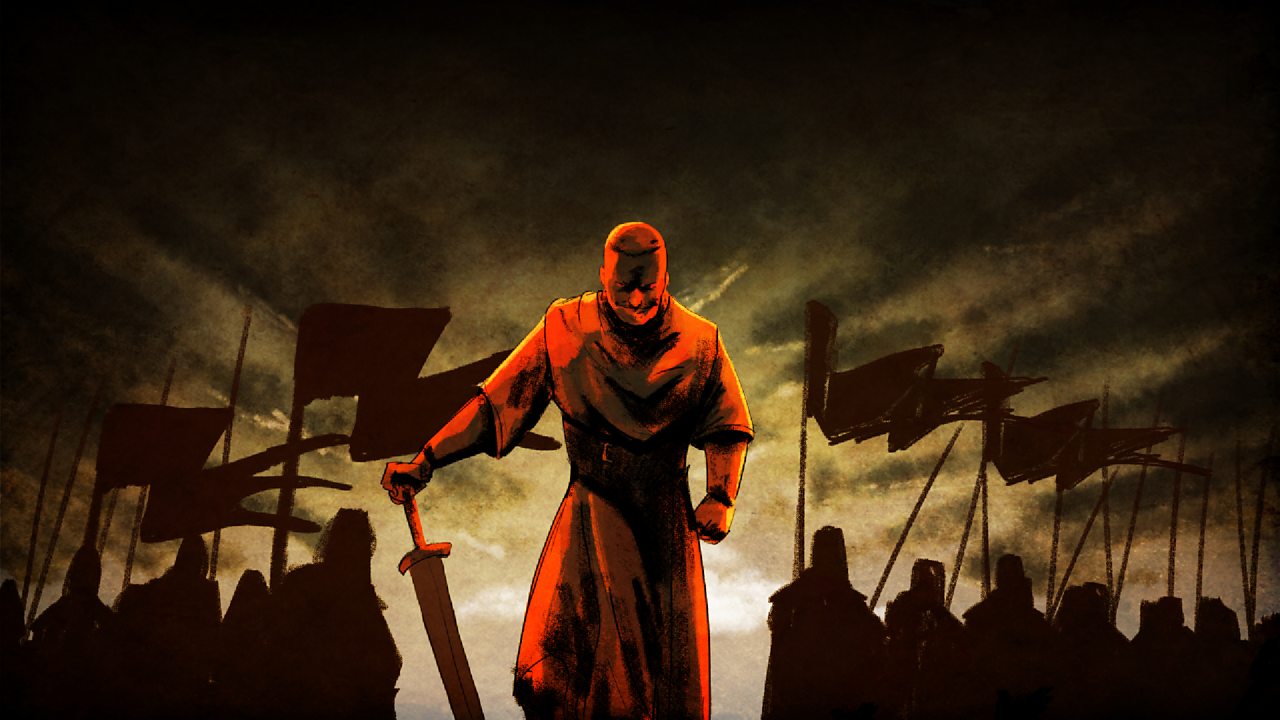 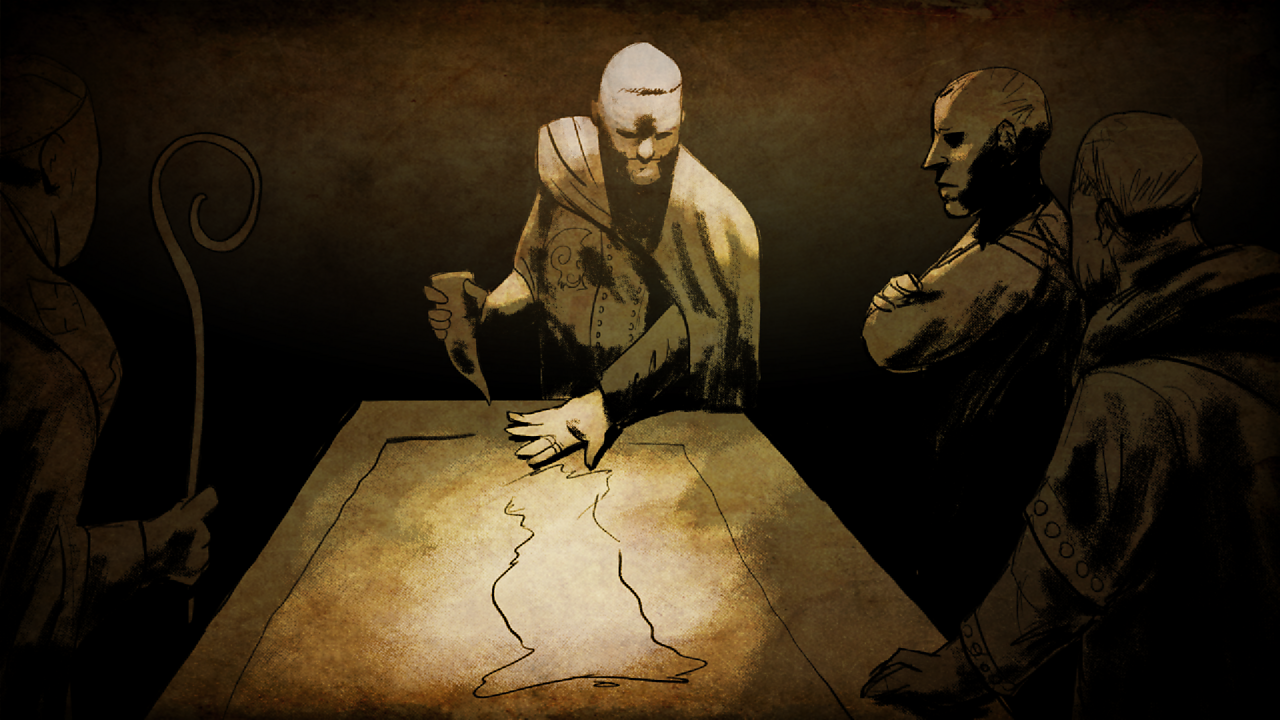 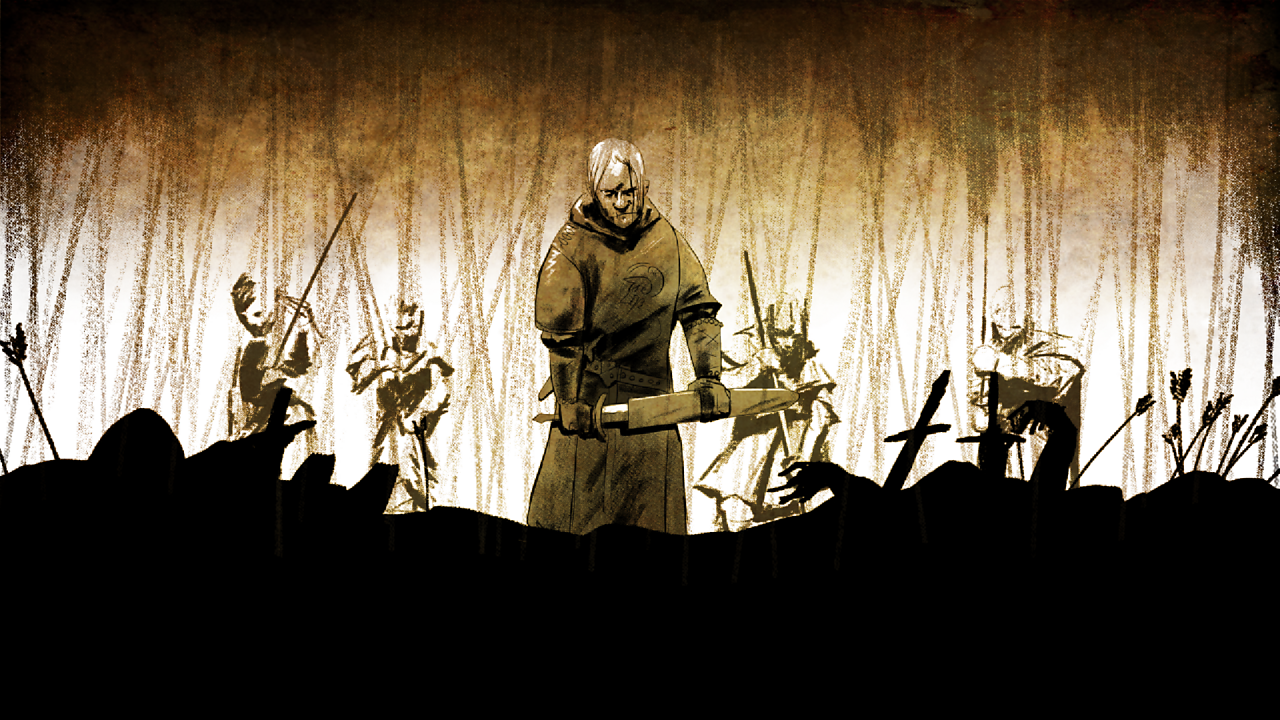