The Communists resisted the Nationalists by escaping to Yan'an on the Long March in 1934 - and the future looked very bleak for Mao.

A divided China, and invasion by Japan in 1937, created the conditions for a successful revolution, despite the violent opposition of the Nationalists led by Chiang Chiang Kai-shek.

After 1945 Civil War between the Nationalists, supported by the West, and the Communists, led to success for Mao. But was the People's Republic of China, declared in 1949, a success, or did Mao make mistakes?

This short film is from the BBC series The Story of China. A series exploring the stories, people and landscapes that have helped create China's distinctive character and genius over four thousand years.

You could discuss with your class how significant Mao Zedong was in the success of the communist party in China.

You might consider why the Communists won and the Nationalists lost.

You might discuss what changes Mao made to life in China. 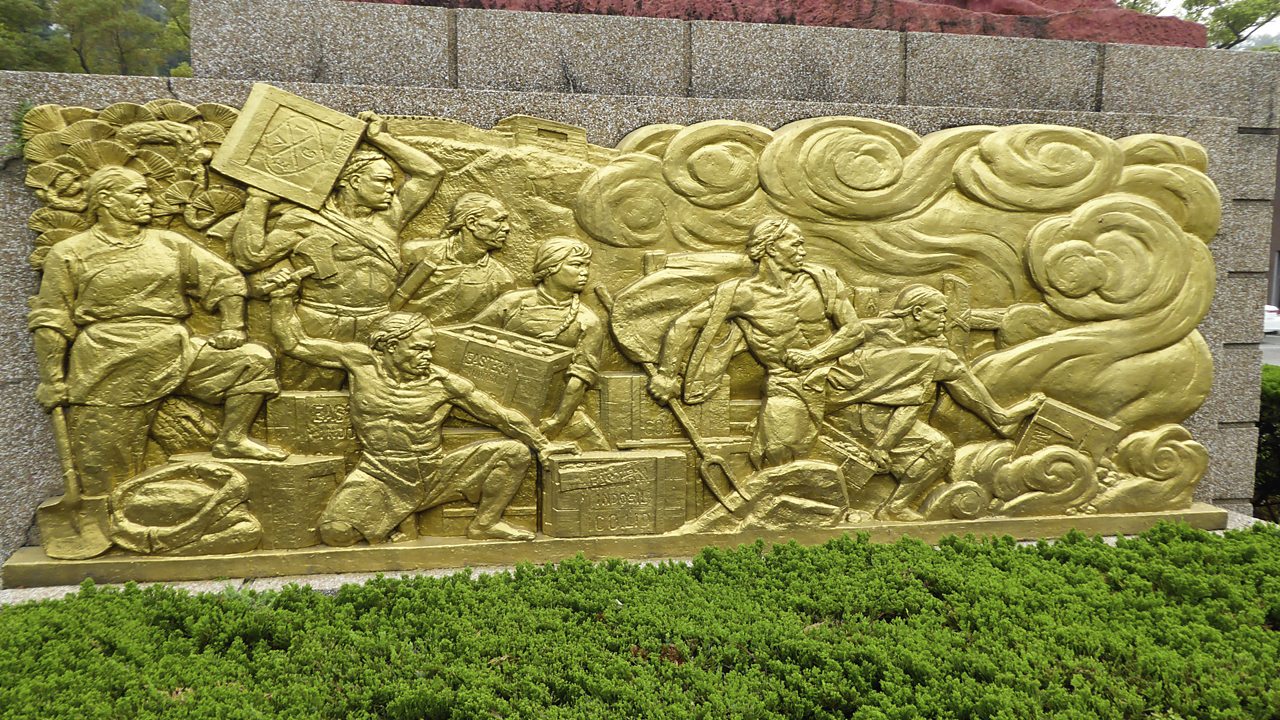 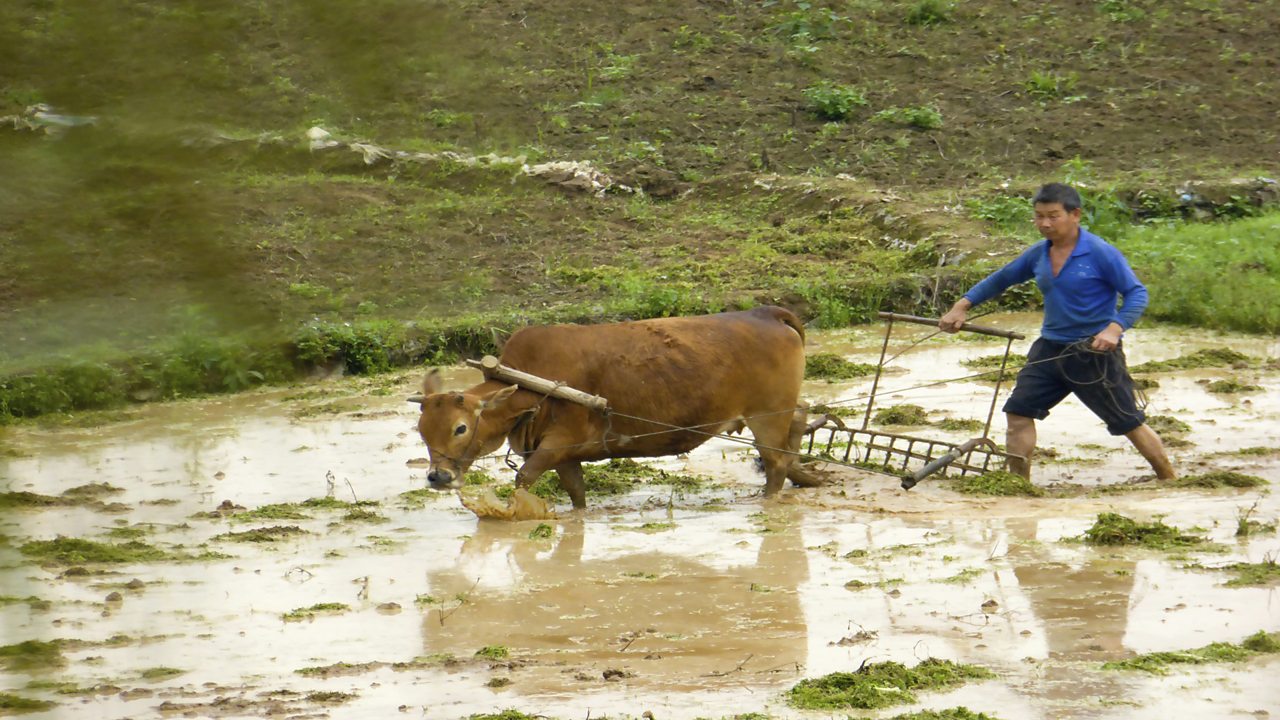 The story of the Taiping Rebellion - which historian Michael Wood calls the 'worst war of the 19th Century'.