History KS3 / GCSE: How did Britain use fake news in World War Two?

Larry Lamb investigates the use of fake news by Britain in World War Two.

Winston Churchill authorised the set up of a transmitter, Aspidistra, which began transmitting programmes in 1942.

The broadcasts would try to convince the German people that the war was going badly for their country.

The transmitter was also used to jam the signals being sent to German planes, to help protect British aircraft.

The air ministry estimated the work of Aspidistra was saving up to 35 British planes a night.

Students could be asked to write down what they understand by the term ‘fake news’ and where they have heard it.

Then ask them if they think fake news is always a problem or if there are any times when it could be problematic.

Then they should be shown this short film and asked if they think it was a fair tactic to broadcast ‘fake news’ during World War Two.

What might the broadcasts need to include to convince people they were real?

Why would it be so important to Britain to convince people in Germany the war was going badly for them - what difference might that make?

This could be used as part of a lesson evaluating the use of propaganda as a historical source of information.

What use is there to a historian of ‘fake news’ produced by Britain during World War Two?

This will help support students thinking about usefulness and reliability, and the importance of propaganda as well as military tactics during a war. 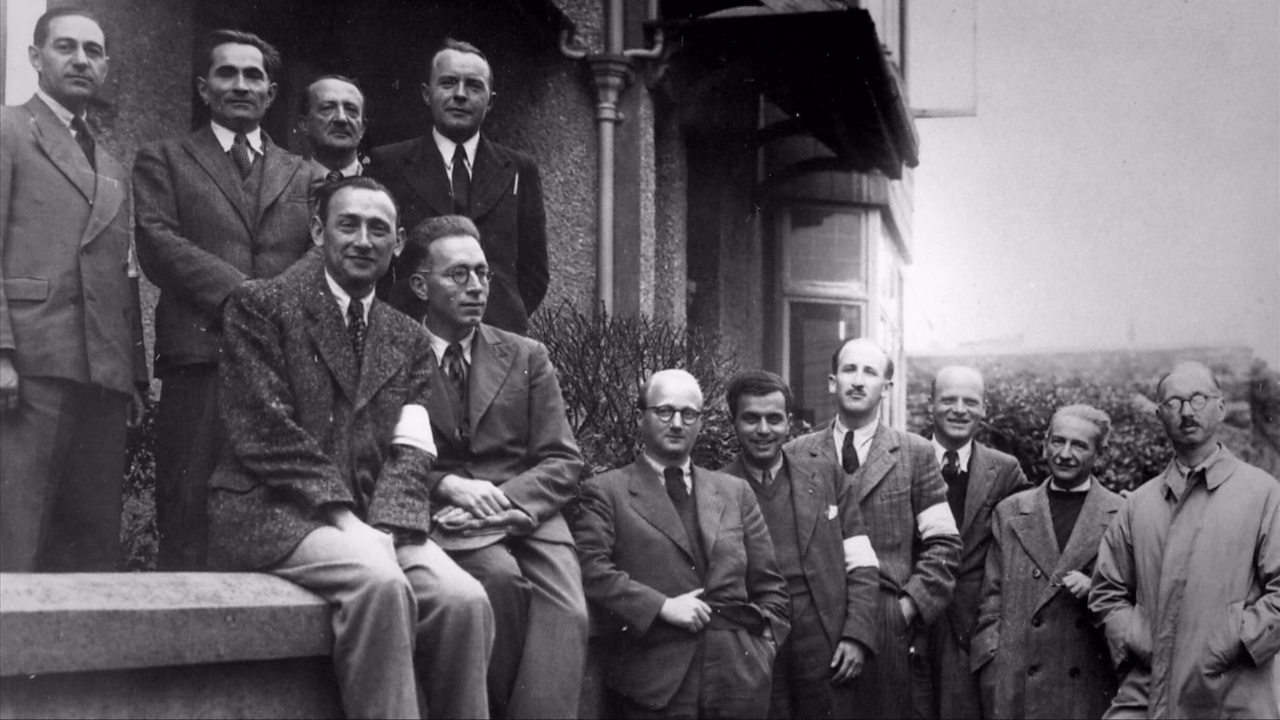 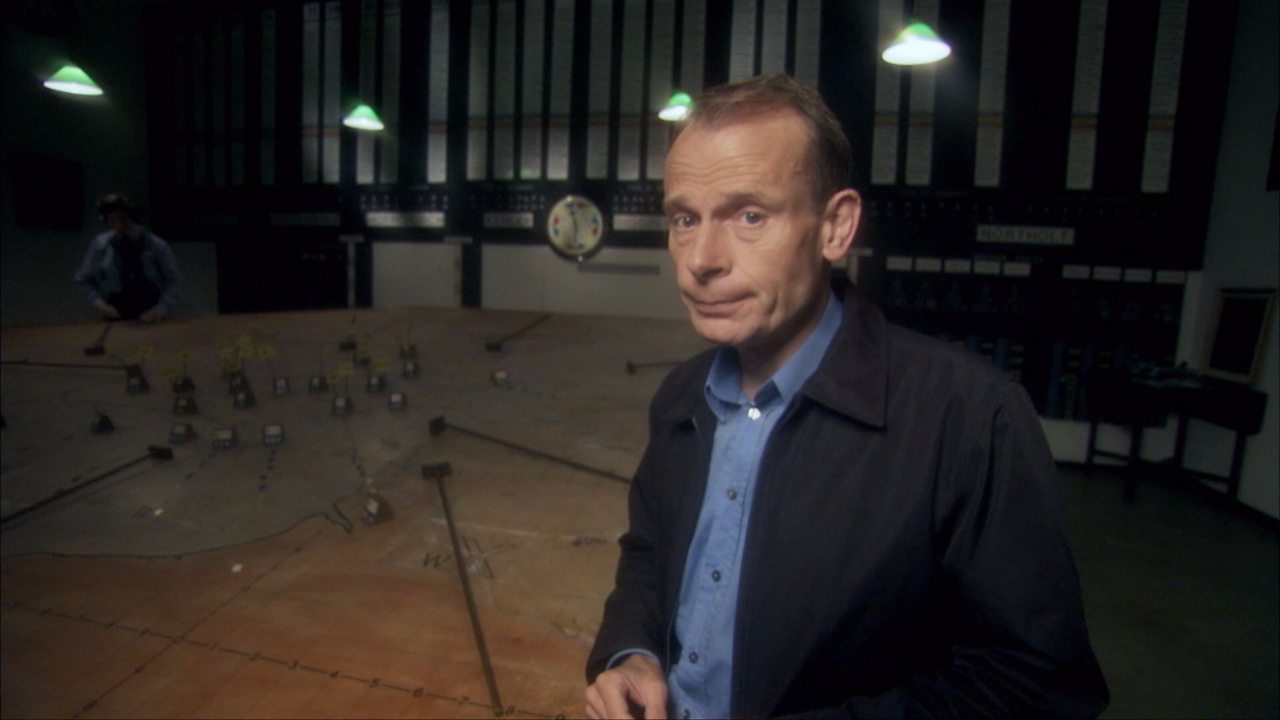 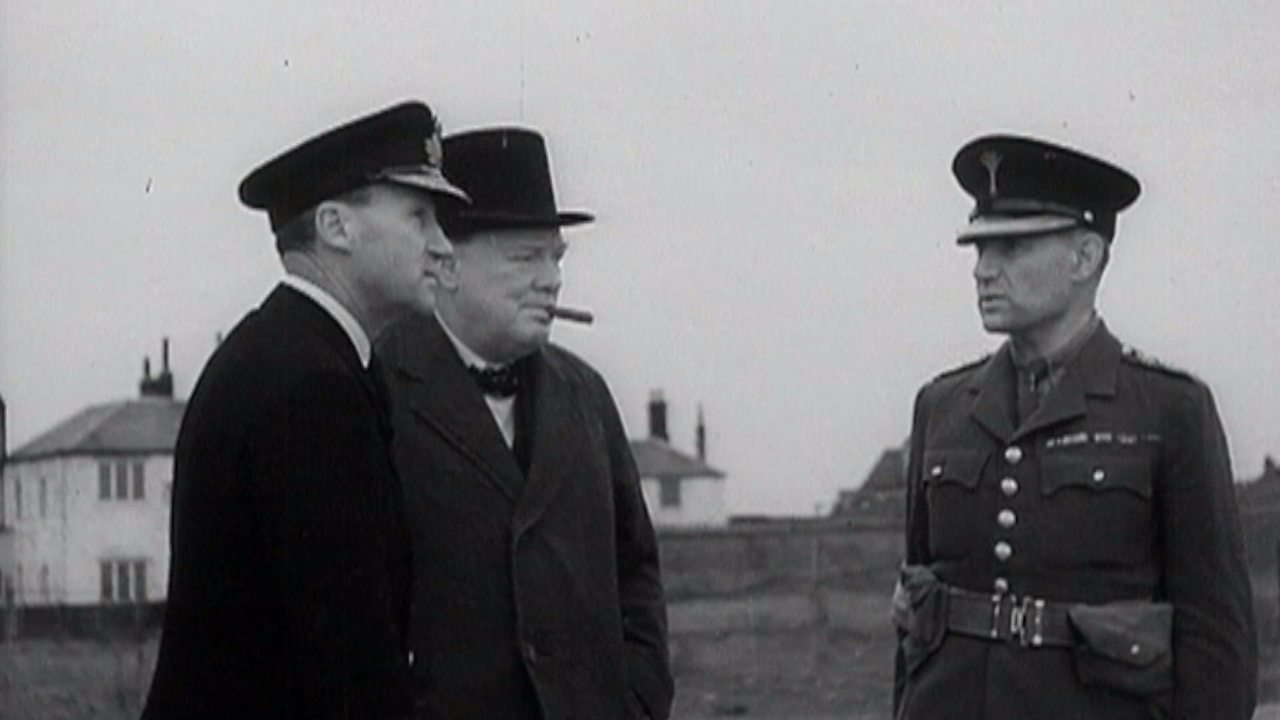