17,000 Jews were forcefully escorted from the German Reich on the 27th, 28th and 29th October 1938 to the Polish border by brutal SS guards and dogs. As yet, Germany and Hitler were not willing to invade a sovereign state, but arriving in Poland Martin and the other Jews were met with equal dislike.

The Polish Parliament passed a law on the 31st March 1938 that provided for the possibility of withdrawing to all ex-citizens of Poland their citizenship if they lived abroad for five years, as they were said to have lost their connection to the Polish nation.

Finding his way to family in Krakow, Martin was lucky to find himself on a Kindertransport to Great Britain where he was 'rescued' from the abyss of the Holocaust which would engulf the rest of his family.

Whilst living with a foster family in Coventry, Martin also experienced the Blitz of Autumn 1940 and the frightening near-misses that hit his and other homes nearby. He remarks that whilst the 'Blitz-Spirit' maintained a positive frame of mind for most, the reality of the Blitz was very frightening.

Students could investigate the Nazi Polenaktion and the law the Polish Parliament passed in March 1938 withdrawing all ex-citizens of Poland their citizenship if they had lived abroad for five years.

How do your students think the 17,000 Jews would have felt being rejected by both Germany and their homeland Poland?

Students could also use this short film to understand the Blitz and how air raids affected families in Britain. Through a variety of sources they could look how families sheltered and how they maintained a positive morale.

Students could look specifically at the children who were fostered by British families like Martin and his sister. Not only were they adapting to a new country, not knowing what was happening to their families left behind, but their own lives were at risk.

This topic appears in history at KS3 and KS4 / GCSE in AQA, OCR A, OCR B, EDEXCEL, EDUQAS and WJEC GCSE in England and Wales, and CCEA GCSE in Northern Ireland. 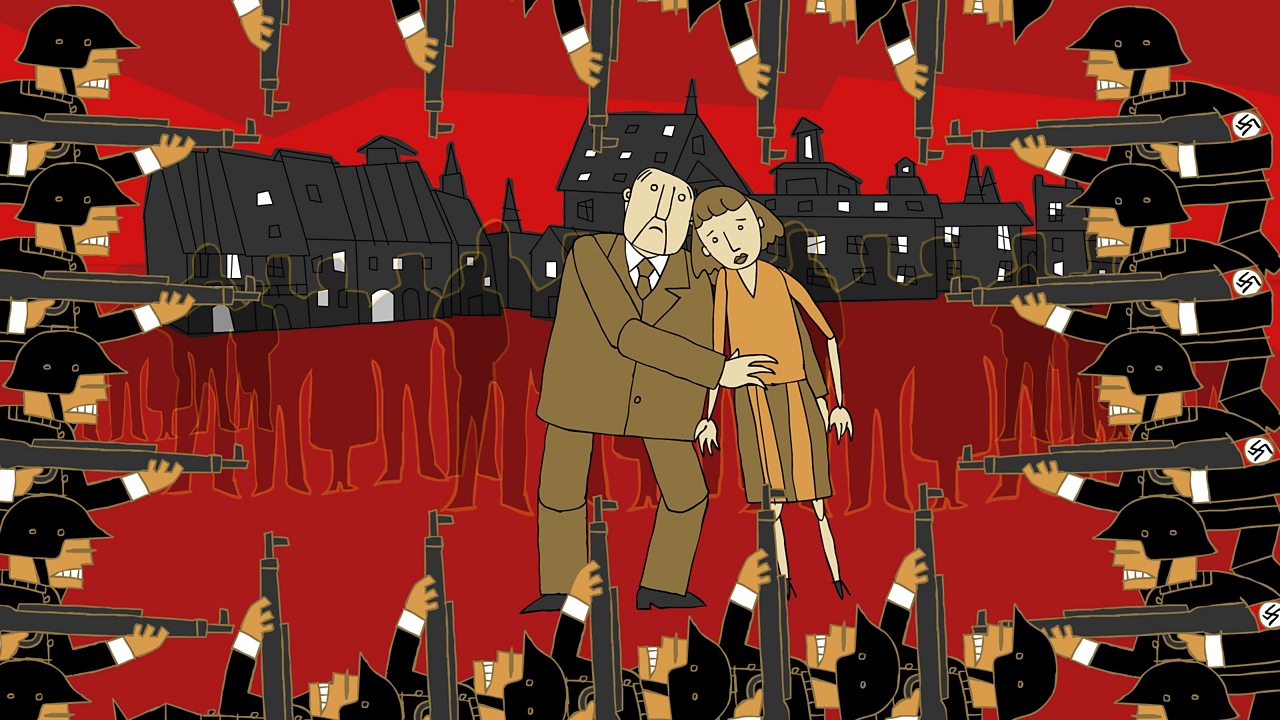 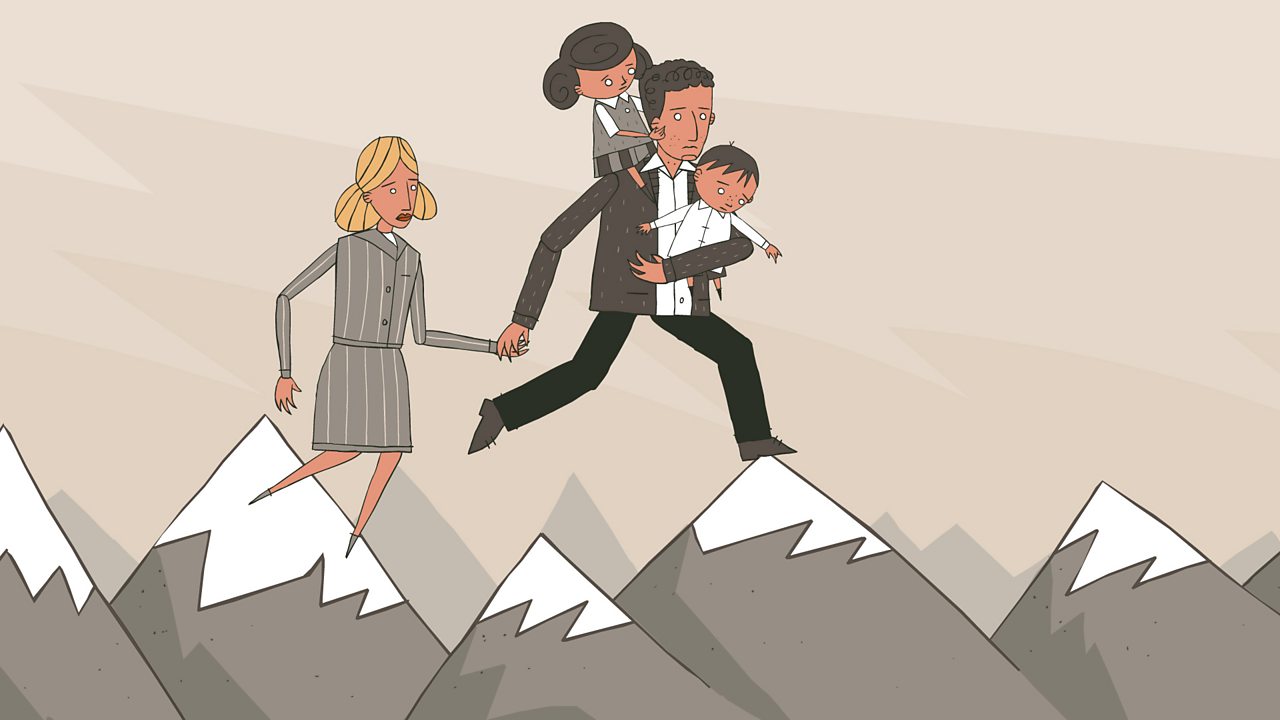 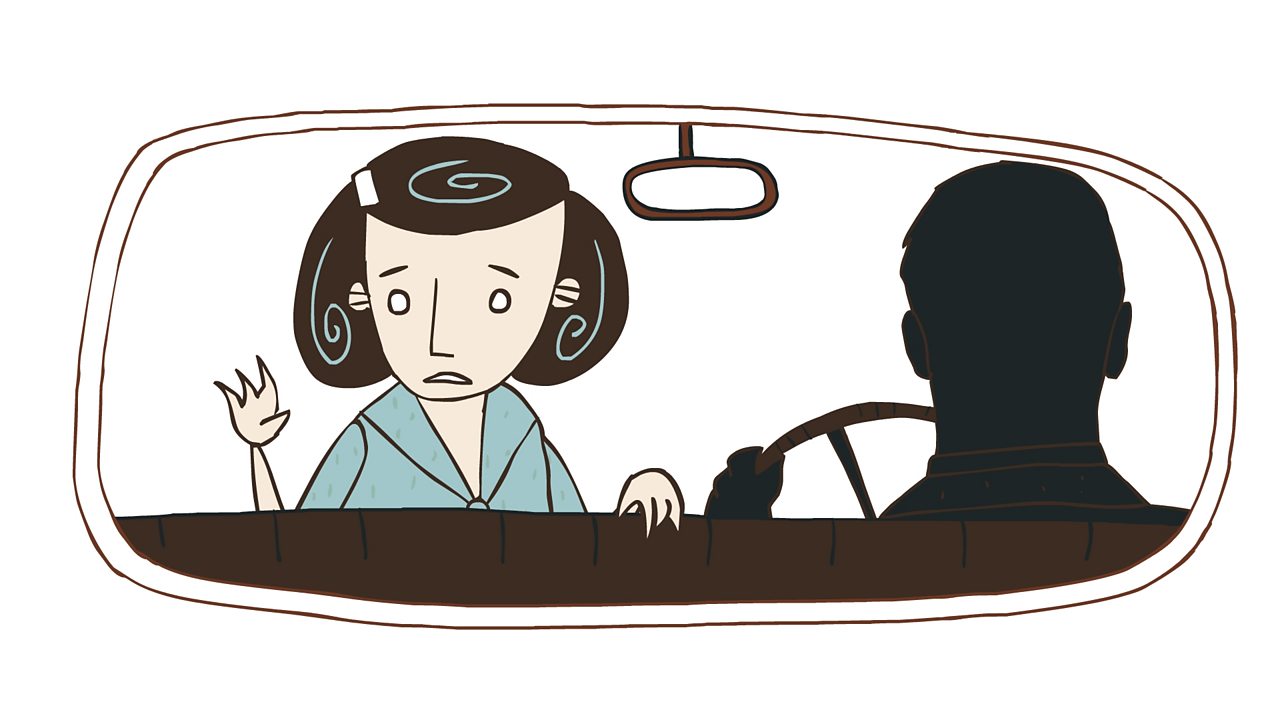 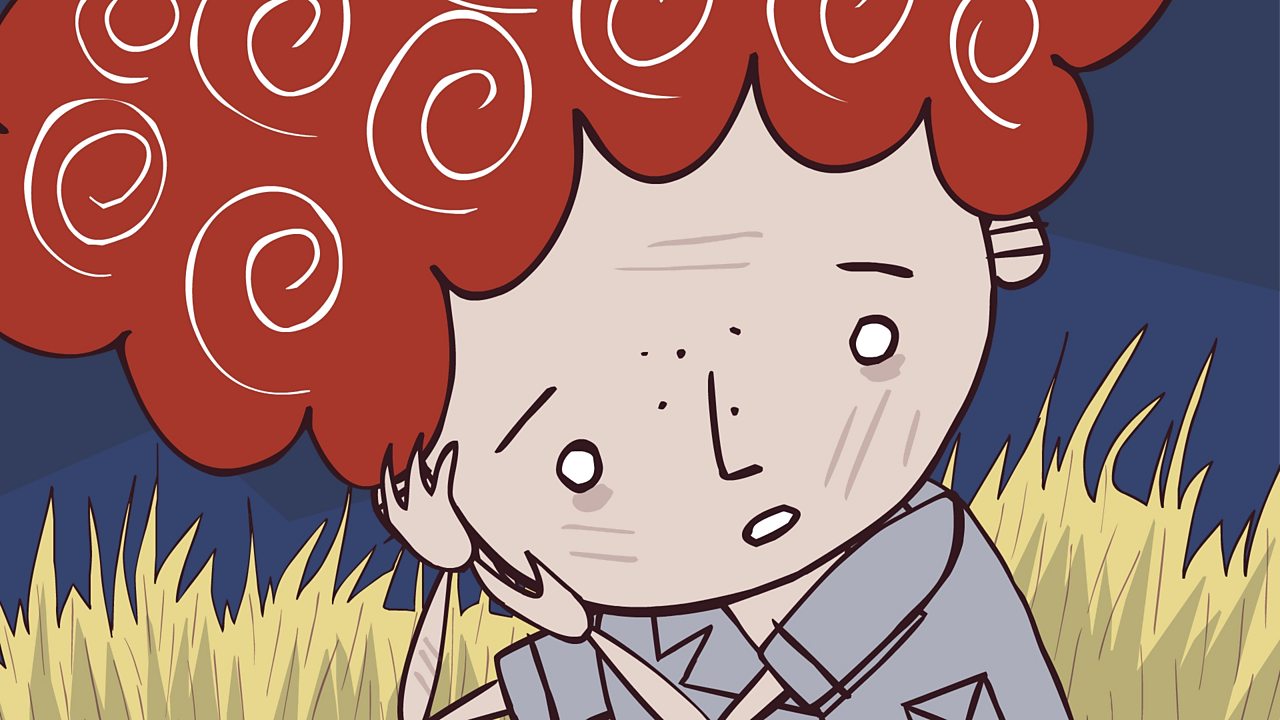