History GCSE / National 5: How women fought for sexual and social equality in the 20th century

One hundred years ago women with illegitimate children could be placed in a mental institution.

Feminism and the women’s liberation movement became more prominent in the 1960s and 1970s.

After watching this short film, you could ask your students to debate whether it is right to judge people by the way they look.

You could provide students with a series of photographs of women over the last seventy years (including suffragettes, CND protestors, Women's Lib activists and suited businesswomen) and ask what we can deduce about these women.

Students could then be divided into groups to research one of the women in their photograph. Place the information gathered on a timeline of change. Students should consider how far attitudes have changed towards these women in their research. 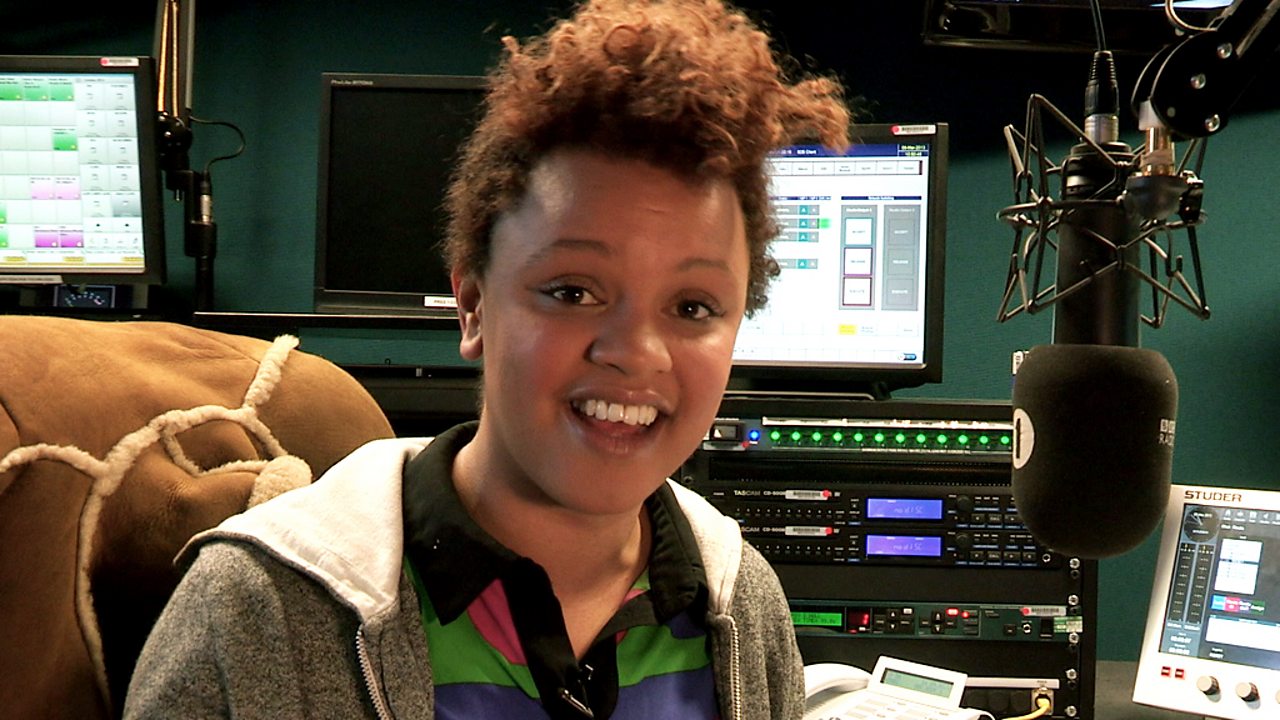 How suffragettes won women the vote and changed politics 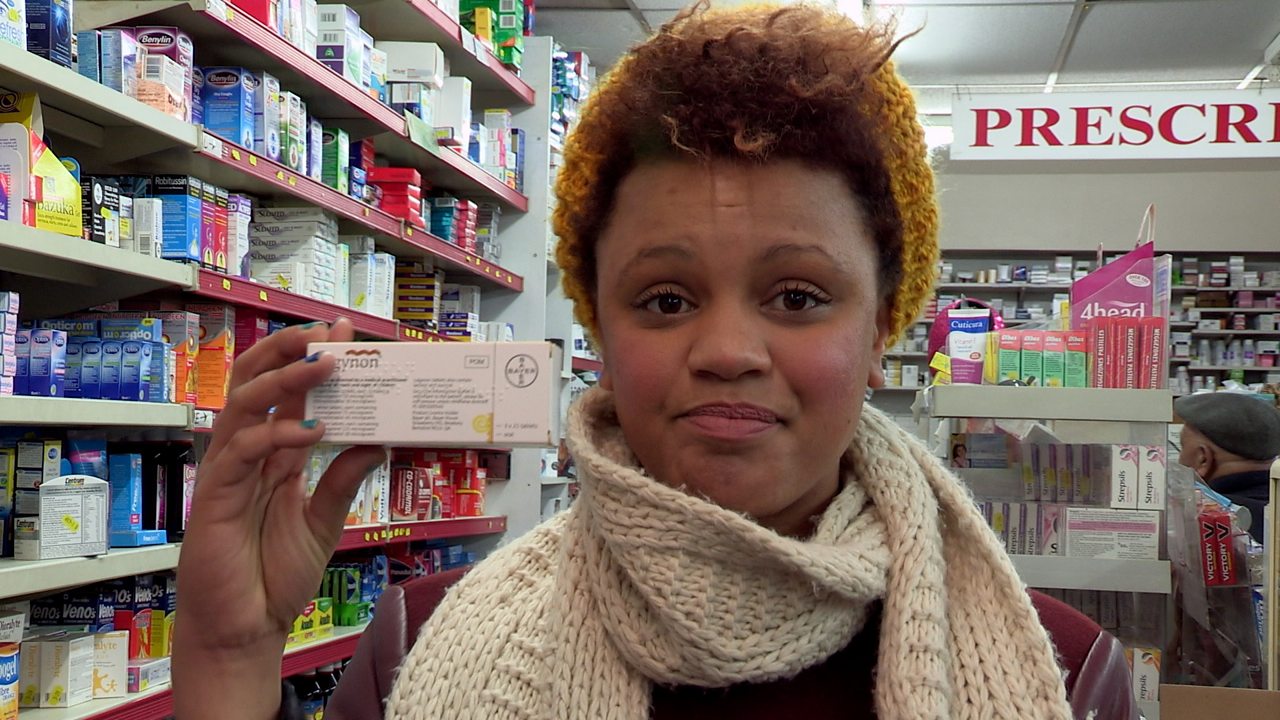 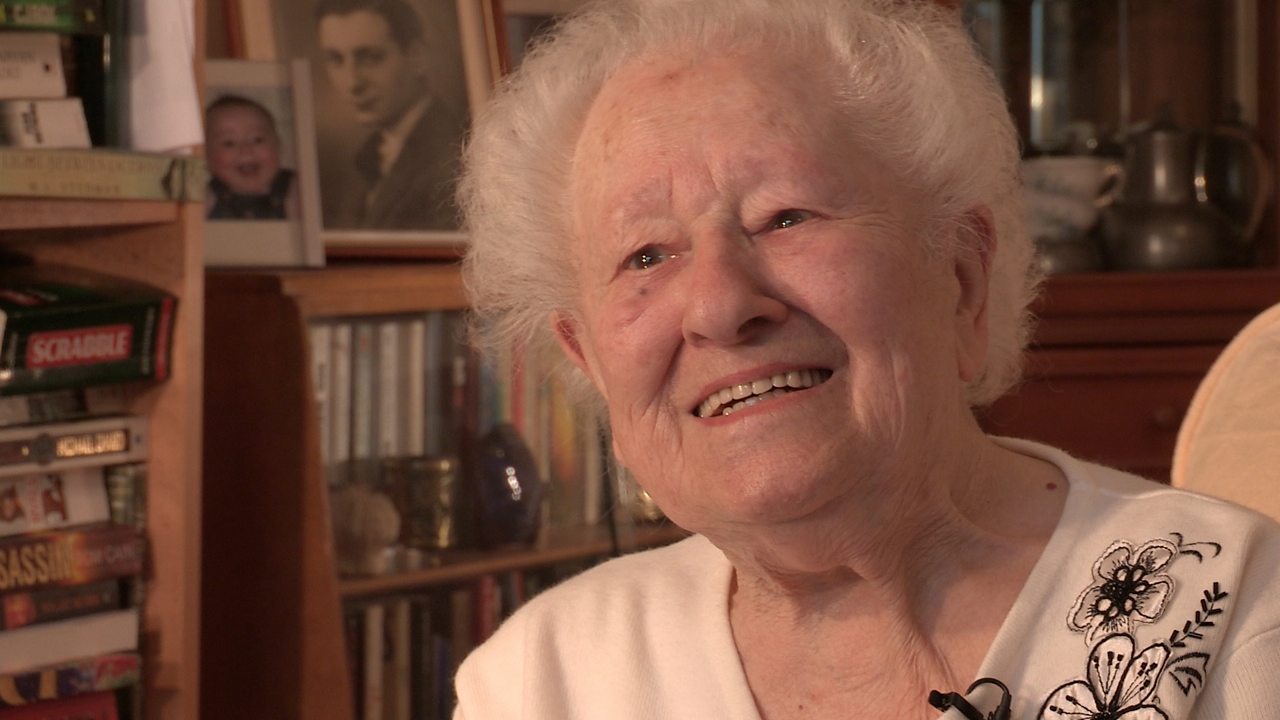 How women in Britain fought for equality in the workplace

Gemma Cairney explores the story of women's rights in the work place and important changes such as the Equal Pay Act.