The East India Company placed its first order for tea in 1664 – it could only be bought from China at the time and the Company had a monopoly.

It quickly became the Englishman’s afternoon drink of choice.

The Company completely reversed the flow of trade between Britain and the East – using the East’s own resources to pay for exports back to Europe (for example, taxing Bengal to pay for tea).

The Company men made rich by Bengal sought to spread their influence and improve their position at home.

They bought their way into the aristocracy and into power and became known, disparagingly, as ‘Nabobs’.

There was widespread jealousy and outrage in Britain at their influence on British politics and ostentatious displays of wealth.

This siphoning of wealth was devastating for Bengal, resulting in the Bengal famine.

The depopulation of Bengal led to a drop in the Company’s revenues and the Company’s practices in India were scrutinised by Parliament for the first time, focussing on Robert Clive.

Pupils could use this short film as a stimulus to a piece of work comparing the impact of this on Robert Clive, British politics, the people of India, and ultimately the independence of the Company itself. 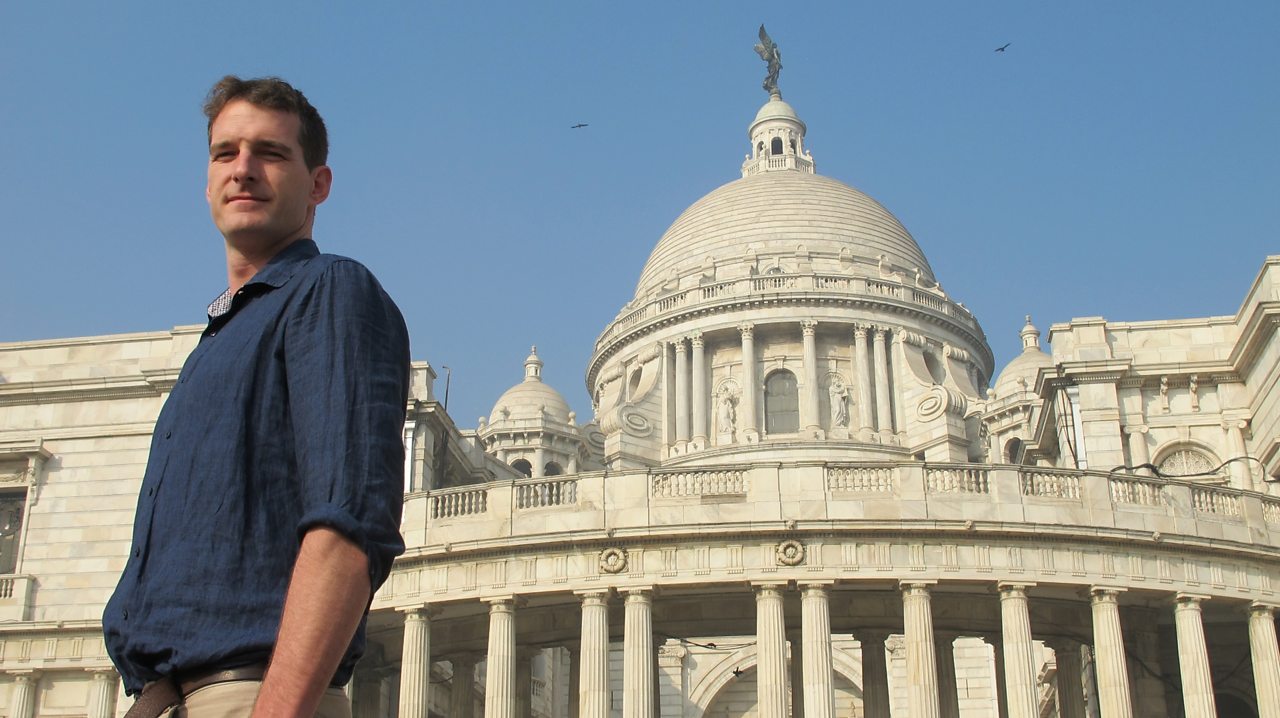 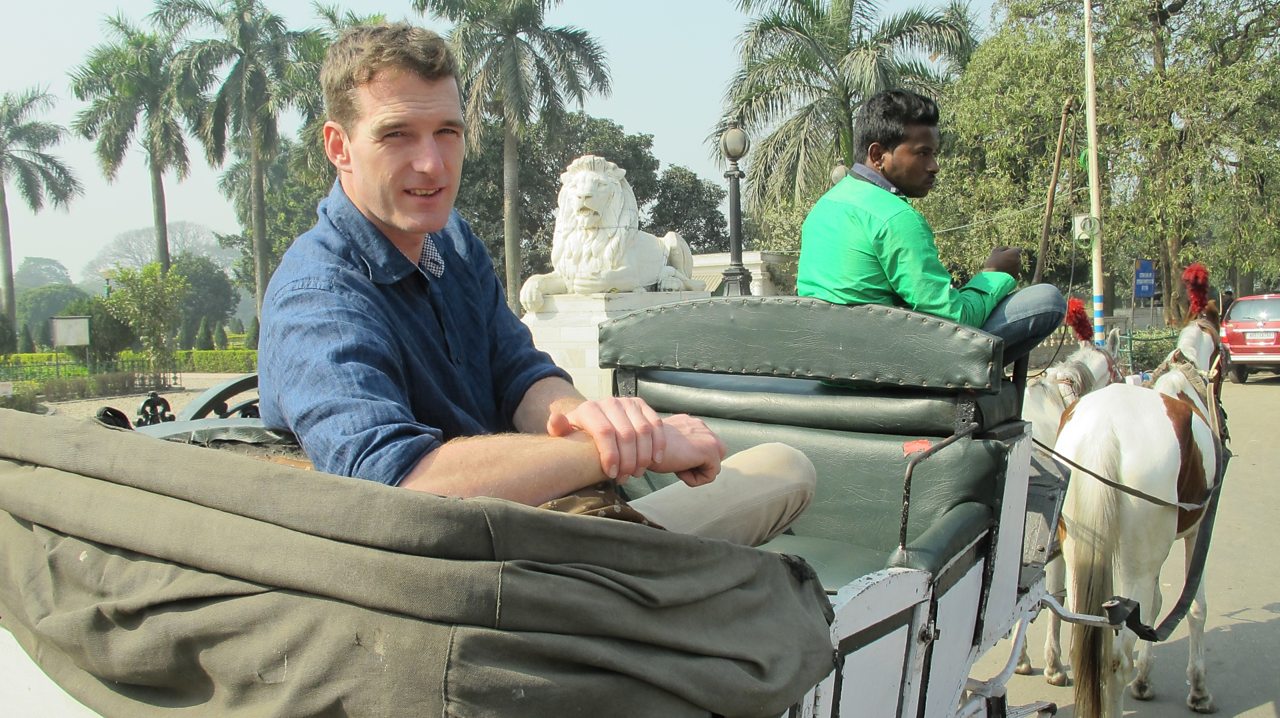 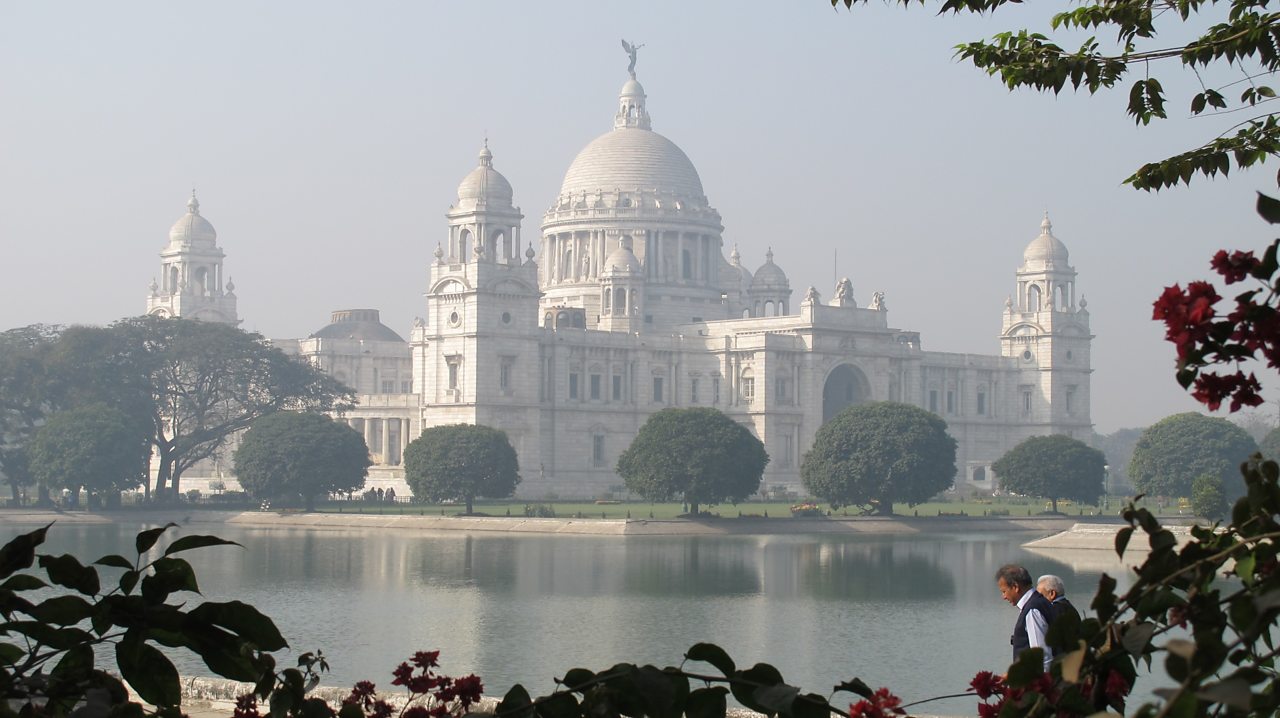 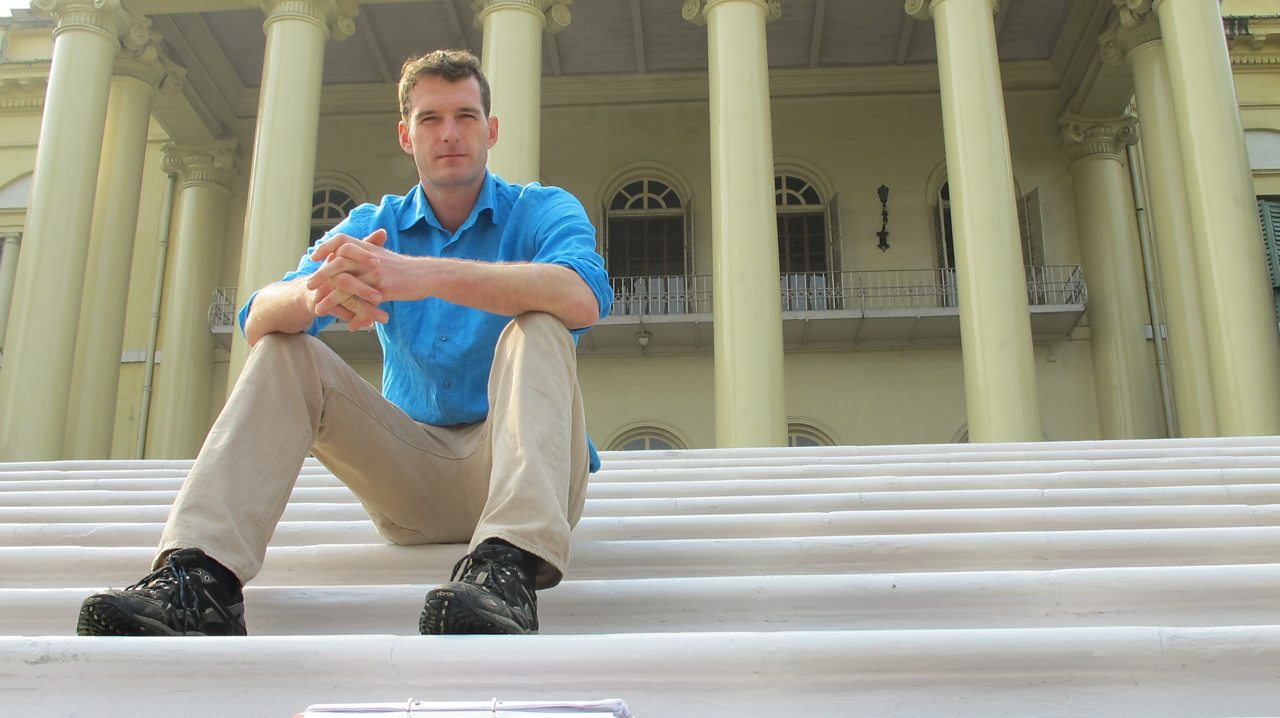 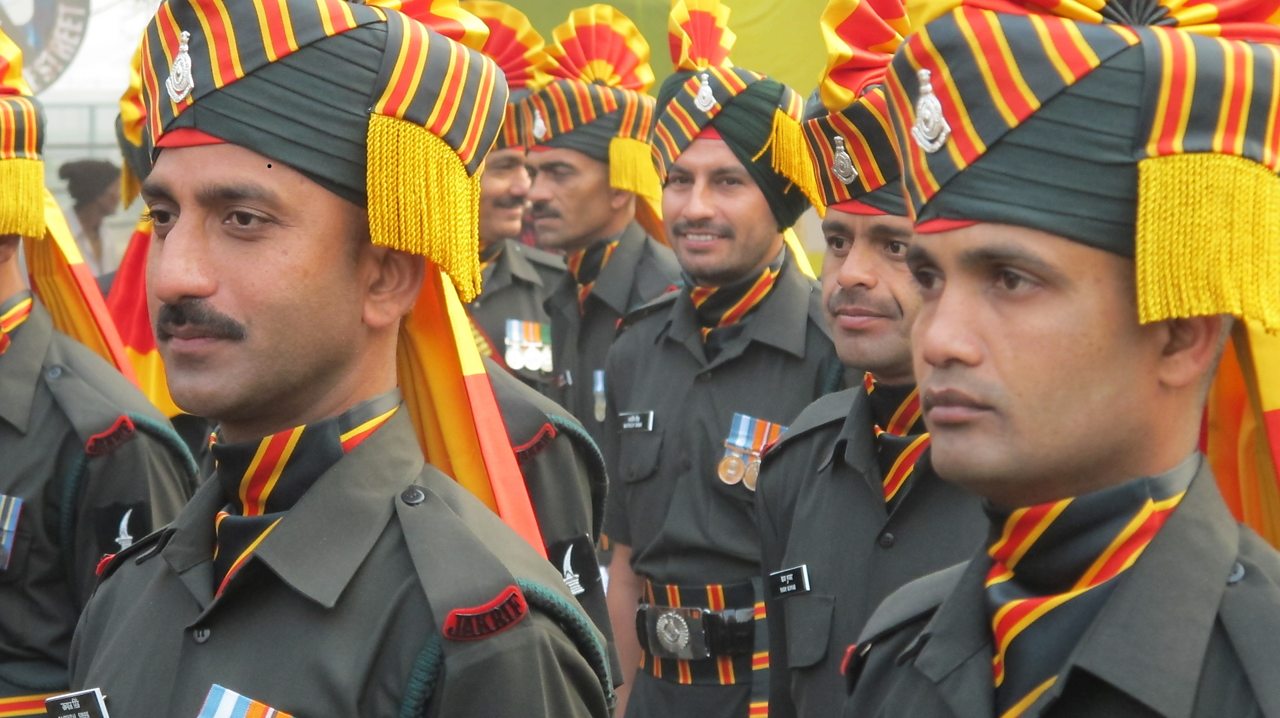