History KS3 / GCSE: Why were there witch hunts in the seventeenth century?

A contemporary context is provided alongside its’ continuity through the ages.

The explosion of witch trials during the 17th century in Europe is explored using vivid illustrations of trials and executions.

Professor Malcolm Gaskill investigate how the European pre-modern perception of their world and of women within it rationalised the value and purpose of the slaughter of so many people.

Based on this outlook the extent of the trials of alleged witches seemed almost inevitable.

Pupils could be provided with accounts of different witch trials after viewing this short film to identify themes and ideas highlighted in the discussion. 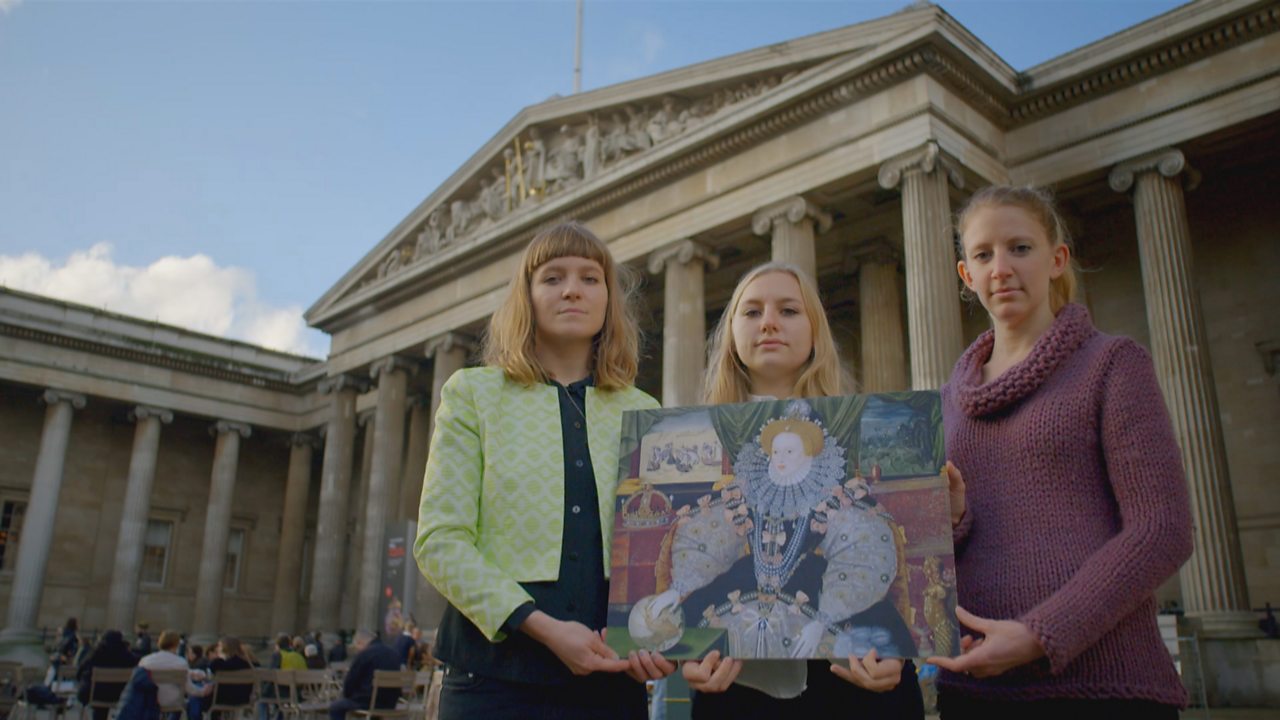 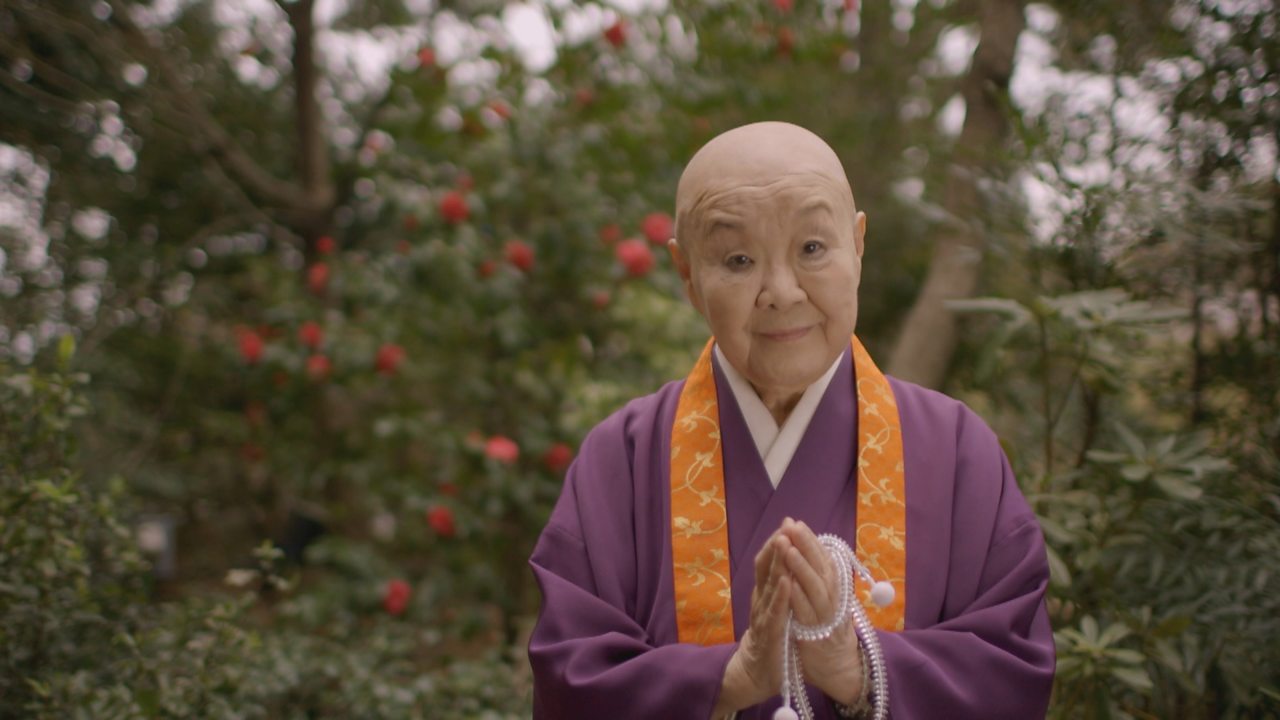 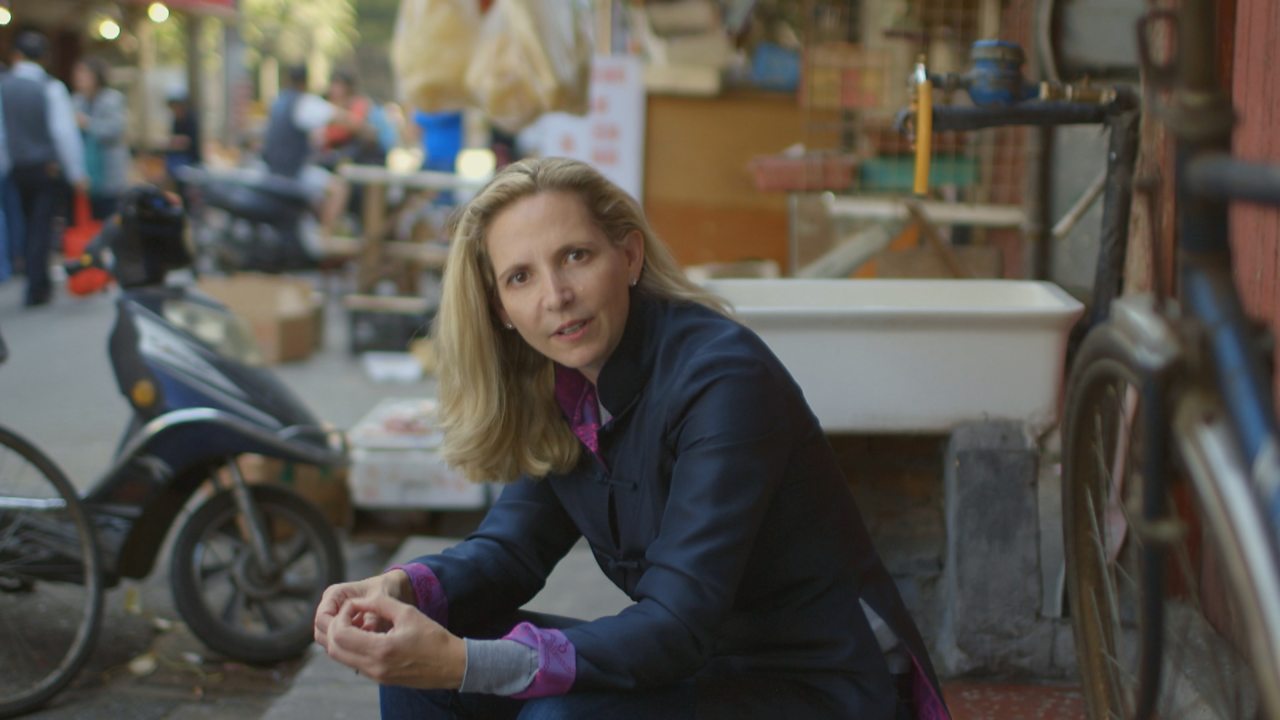 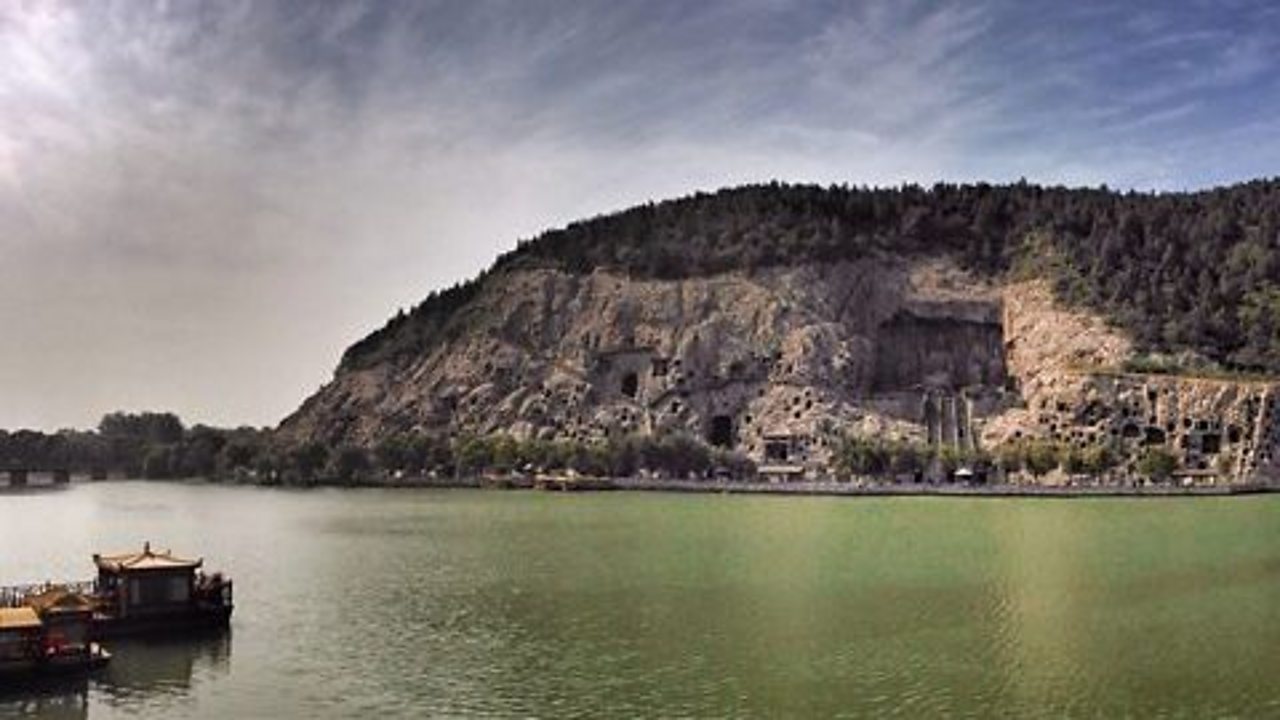 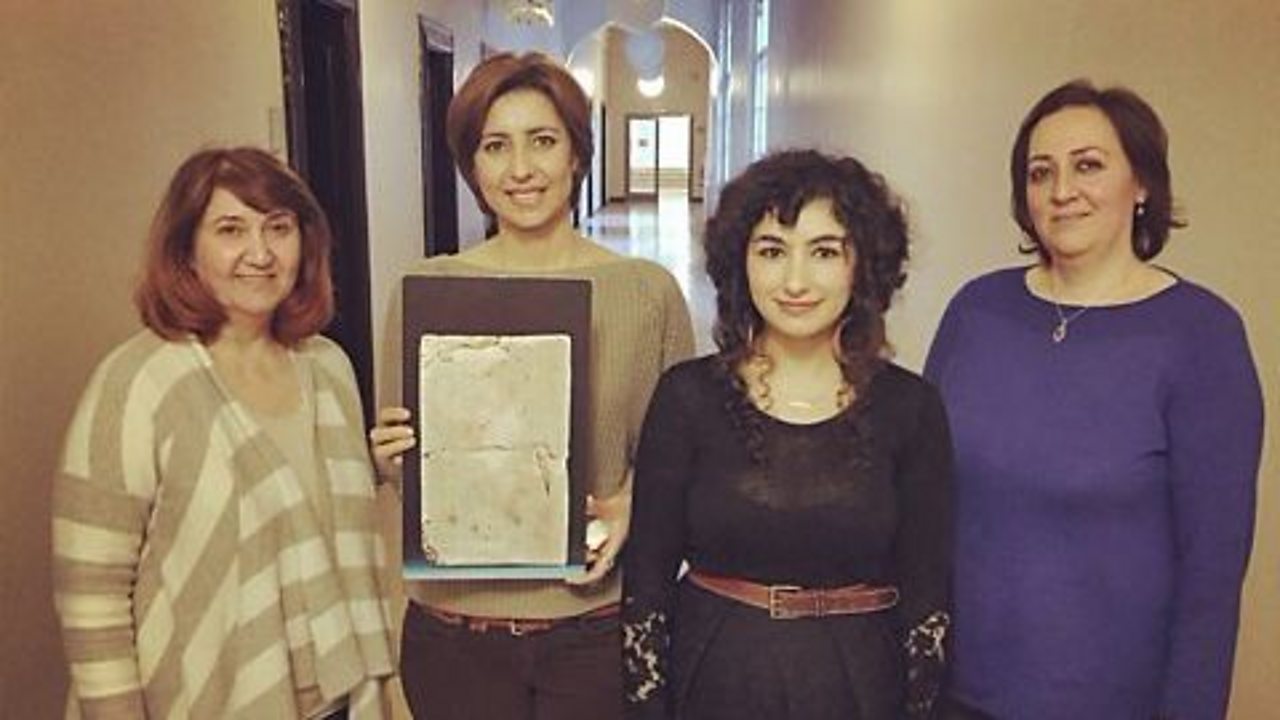 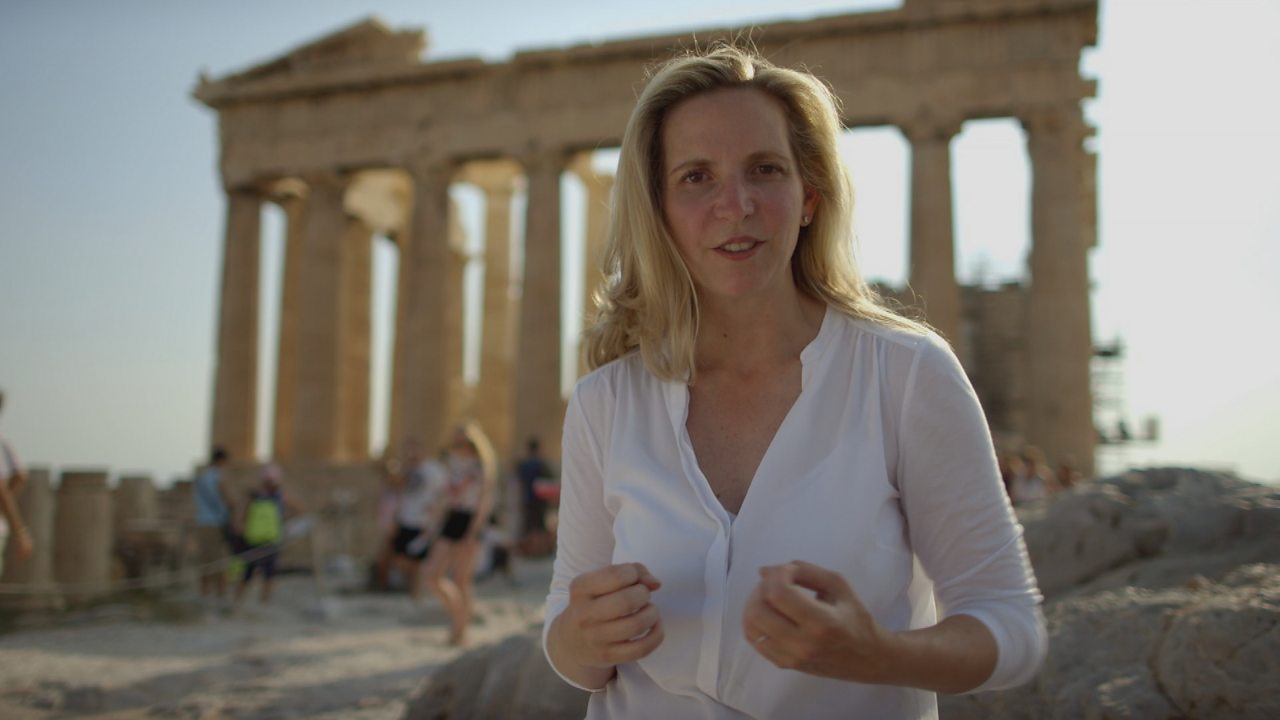 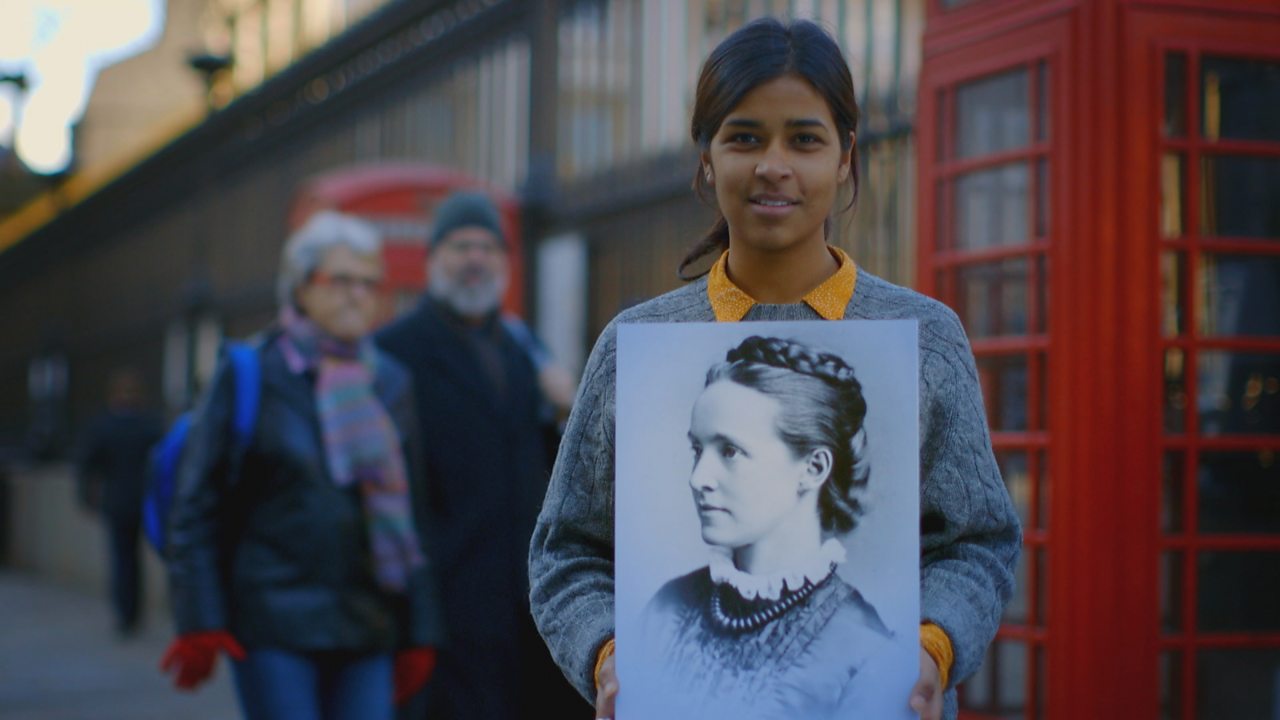 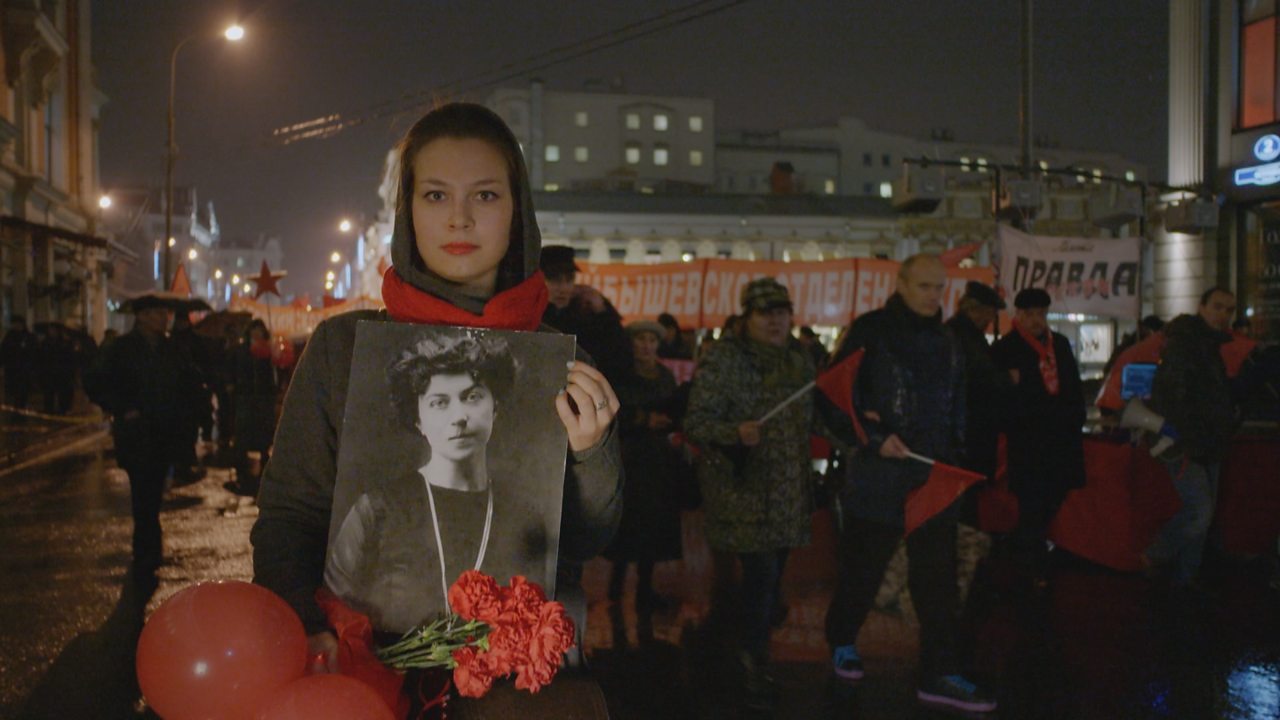