Elliot's grandfather Philip arrived in Britain in 1949 as a stowaway on a ship from Ghana.

As the ship sailed up the Thames, Philip had his first sight of his new home, “Before we landed, in the night it looked very beautiful with lights everywhere, we were excited," he recalled.

After the ship docked, as he had arrived in the country illegally, Philip found himself imprisoned for two weeks.

On release he was given an identity card and set about finding employment.

He remembers being surprised that although work in post-war Britain was plentiful there was still much visible poverty around, “We saw people begging. " he remembered.

Elliot's grandmother June met Philip in a chip shop. As a mixed race couple they recall experiencing many difficulties in a country that at the time could still be hostile and unwelcoming to immigrants.

“We had a lot of difficulties of course," June recalls.

"Unfortunately, we found that people weren’t happy to have mixed race couples in their house.

"Black people had houses and because of the prejudice they suffered they would say no to white people living there. And then white people who had houses to rent didn’t want black people, so we were sort of stuck in the middle.

“There was a card outside saying ‘No blacks, no children, no animals’.

“It was very hurtful and very upsetting. But what can you do? That was the life I chose, or we chose, so we had to get on with it basically.

"It definitely would be against the law now.”

Gloria Bailey was a member of the Windrush generation immigrant who arrived from Jamaica with her husband.

Her husband got a job with London Transport while she worked in a nursery.

"They were all white children who were very petrified wondering why we looked different," she said.

“We thought that there would be lovely houses and the streets would all be sophisticated – we were rather disappointed."

The contrast between the climate and cultures of Britain and Jamaica was stark “It took a very long time to get used to the weather – it took ages as a matter of fact," Gloria remembered.

“There wasn’t much of West Indian foods at that time so we were chiefly eating English food. The fish and chips was something we were very excited about

“We were quite lucky because we were a couple. But many people came on their own most of them men, in their felt hats and their suits.

"I’ve seen big men cry because they were not used to being on their own.”

PLEASE NOTE: This short film contains language which may cause offence. Teacher review is recommended before use in class.

This short film could be used to set up a class discussion on immigration in post-war Britain.

This short film is relevant for teaching history at Key Stage 3 and Key Stage 4 / GCSE in England, Wales and Northern Ireland and National 3, 4 and 5 in Scotland.

Some of the social issues highlighted could also be relevant for teacher Citizenship, PSHE or Modern Studies.

An exploration of the lives of Black migrants in Britain during the Atlantic slave trade. 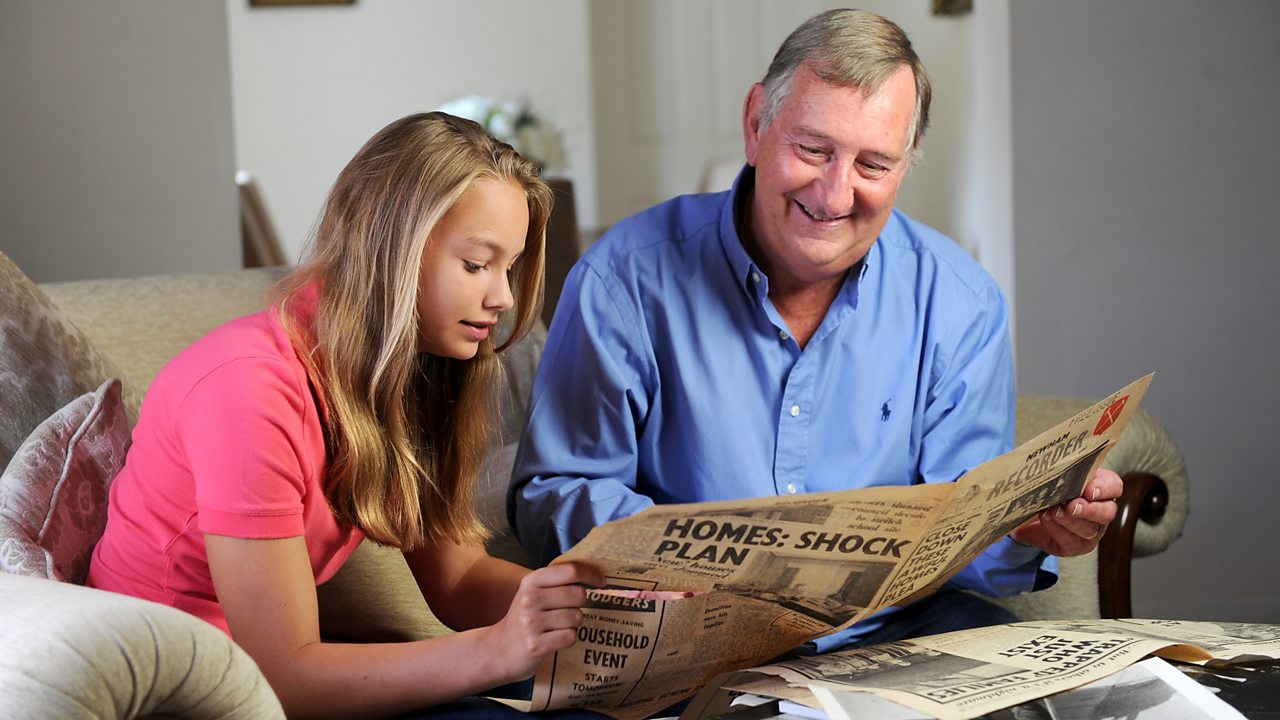 Teenager Nicole talks to her grandfather about the photos he took of poverty and overcrowding in the East End in his work as a newspaper photographer in the 1960s. 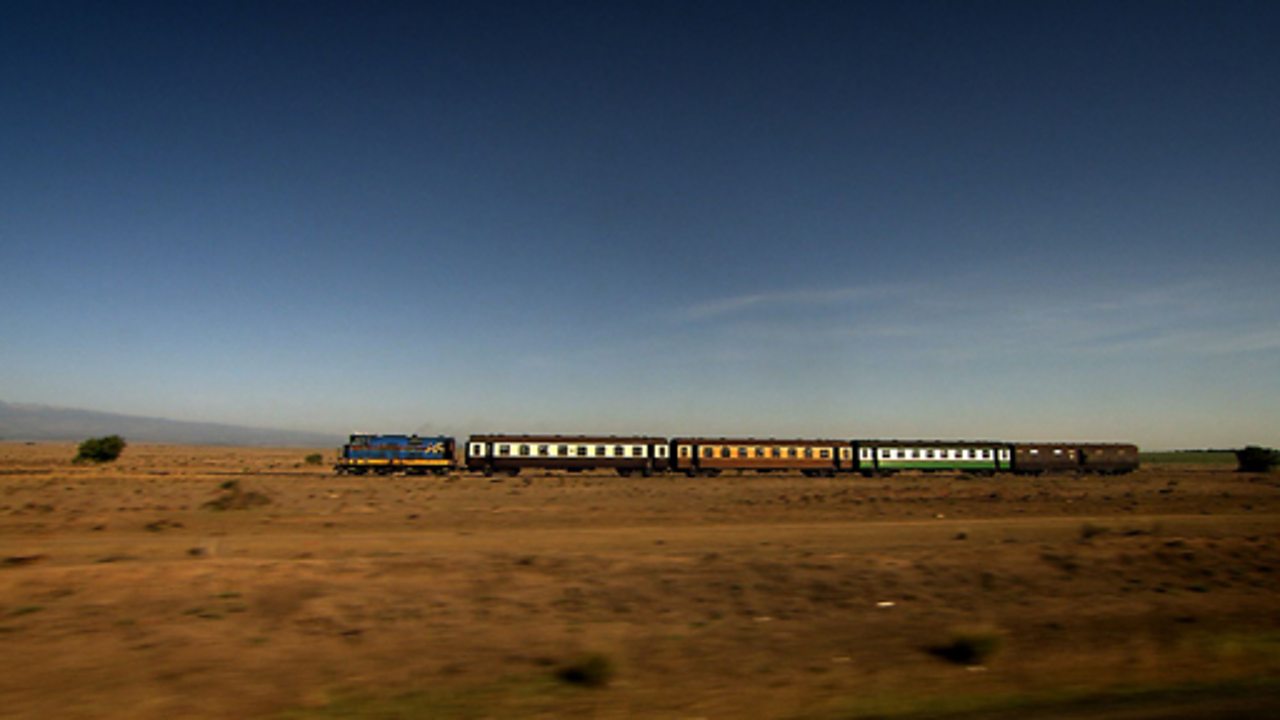 How did the British Empire affect migration?

Jeremy Paxman explores how the British Empire affected migration around the World.