History KS2: An investigation into the life and work of Thomas Andrews

Presenter Joe Crowley leads a team of four Year Six pupils as they hunt for the real story of the man who designed Titanic – the “unsinkable” ship which sank on her maiden voyage with huge loss of life.

Thomas Andrews, who came from the small town of Cumber in Northern Ireland, was the designer of the ill-fated ship the Titanic.

The children start their hunt at the Thomas Andrews Memorial Hall, where Joe encourages them to consider his role as designer and whether he was at fault for the loss of the “unsinkable” ship.

One team heads to the Archives Office in Belfast with a brief to find out more about the man and the ship.

They find a picture of Thomas Andrews and discover that the ship was one of the biggest vessels ever constructed.

The second team meet Susie Millar, at the dry dock where the Titanic was built.

Interviewing her, they discover that her great grandfather worked incredibly hard helping to build the ship; that he knew Thomas Andrews and that when the ship was complete, he sailed on her as a crew member.

Later the children visit the old drawing offices at Harland and Wolff, the builders of the Titanic.

They meet a naval architect who shows them original drawings which detail how much trouble Thomas Andrews went to, in order to make the Titanic a safe ship.

They discover that the label “unsinkable” was made up by the newspapers and that it was never described in this way by Thomas Andrews.

They also find out that Thomas Andrews had been on board the Titanic and went down with his ship.

They conclude that Thomas Andrews was not to blame for the loss of the ship and that he remains a hero in their town.

Students could investigate the wider work of Thomas Andrews using similar techniques to those used by the students in this clip.

They may also want to find out about other members of staff who were on the Titanic.

Students could explore the life of another significant event from the past using the techniques shown in this clip.

Students could also discuss the role of the media in reporting disasters, and explore how to use different sources of information to find out about the past.

Students could discuss how the past has been represented and interpreted in different ways, including some of the reasons for this.

Discuss how 'real life' disasters are represented in popular culture, such as film. 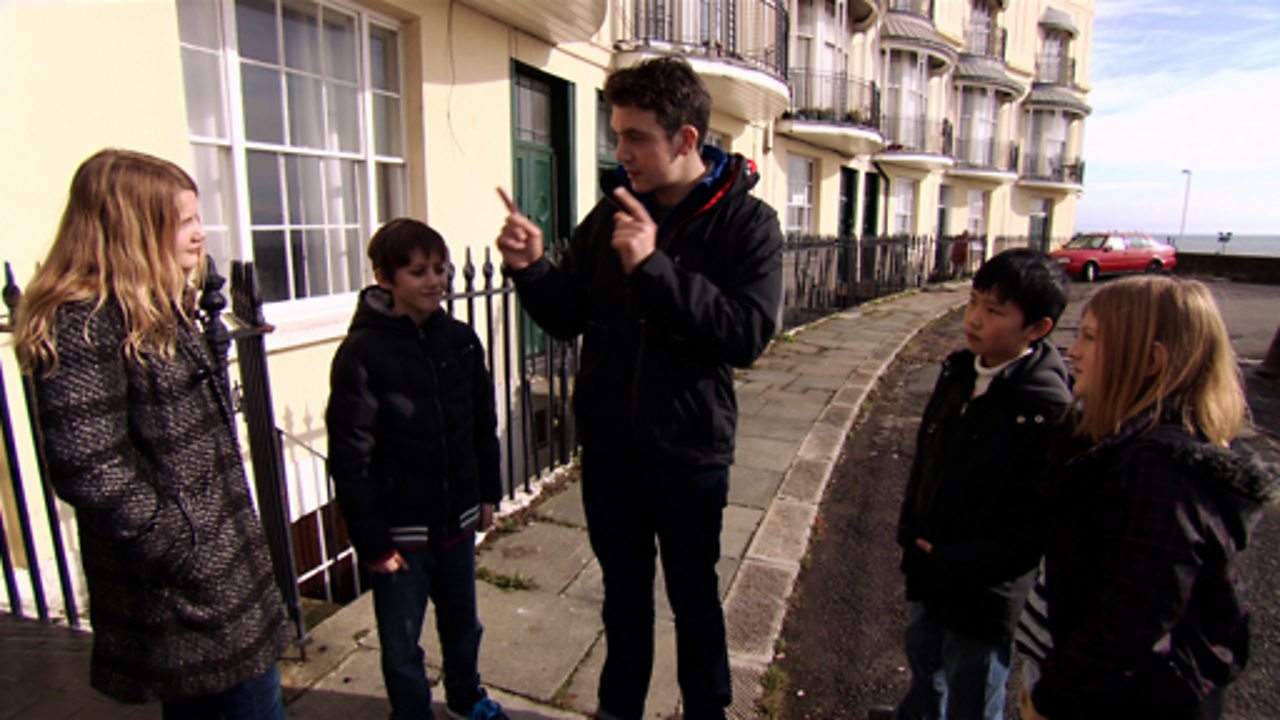 An investigation into the life and work of Muriel Matters

A team of young historians investigate Muriel Matters, who fought for equality and broke the law to become the first woman 'to speak' in the House of Commons. 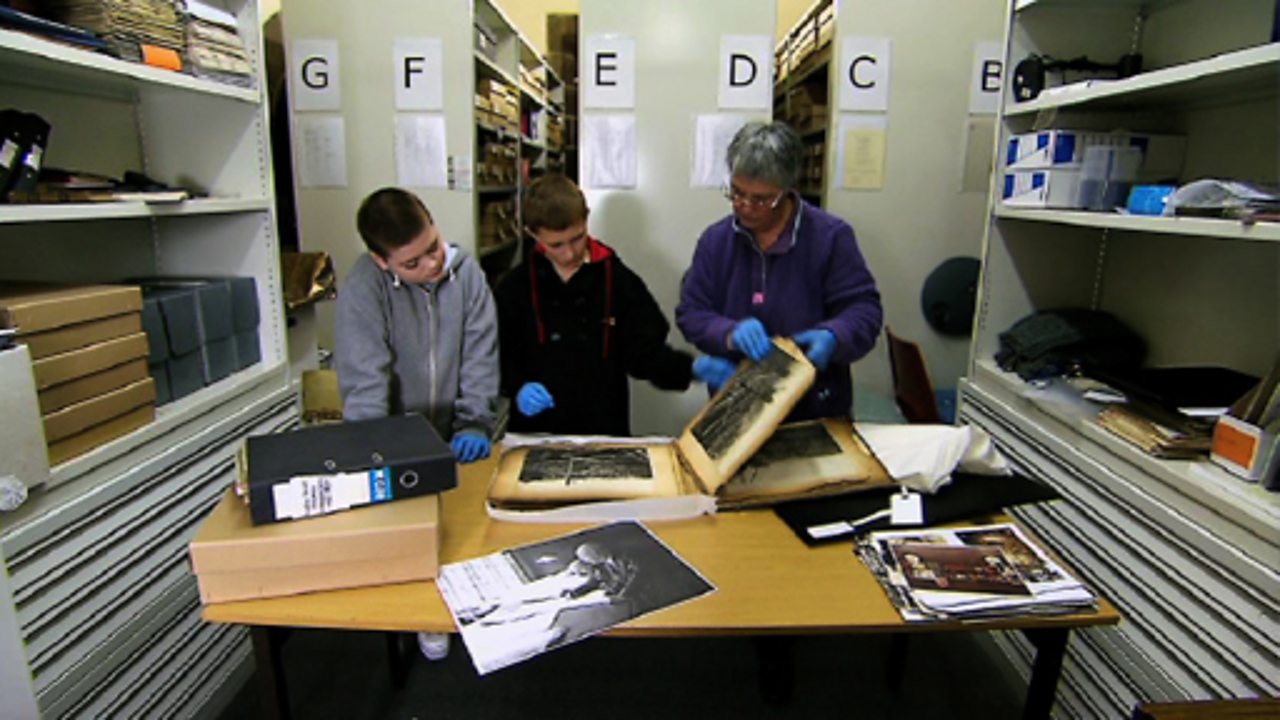 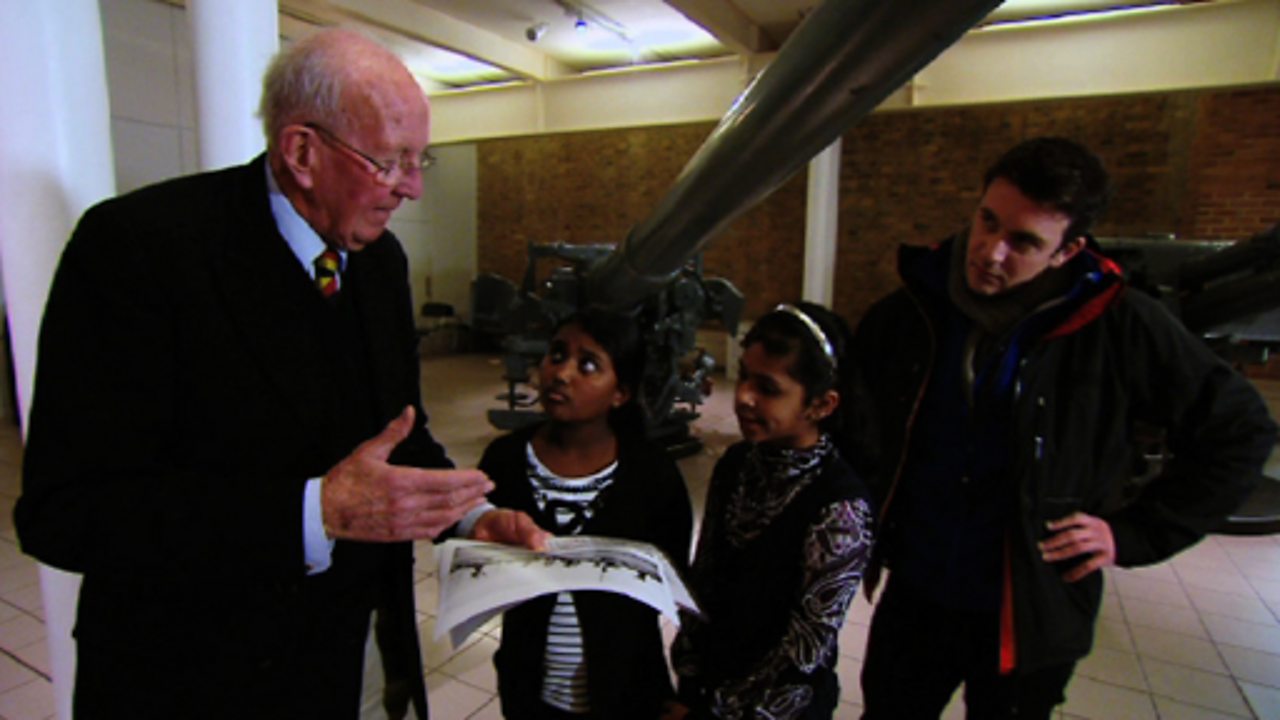 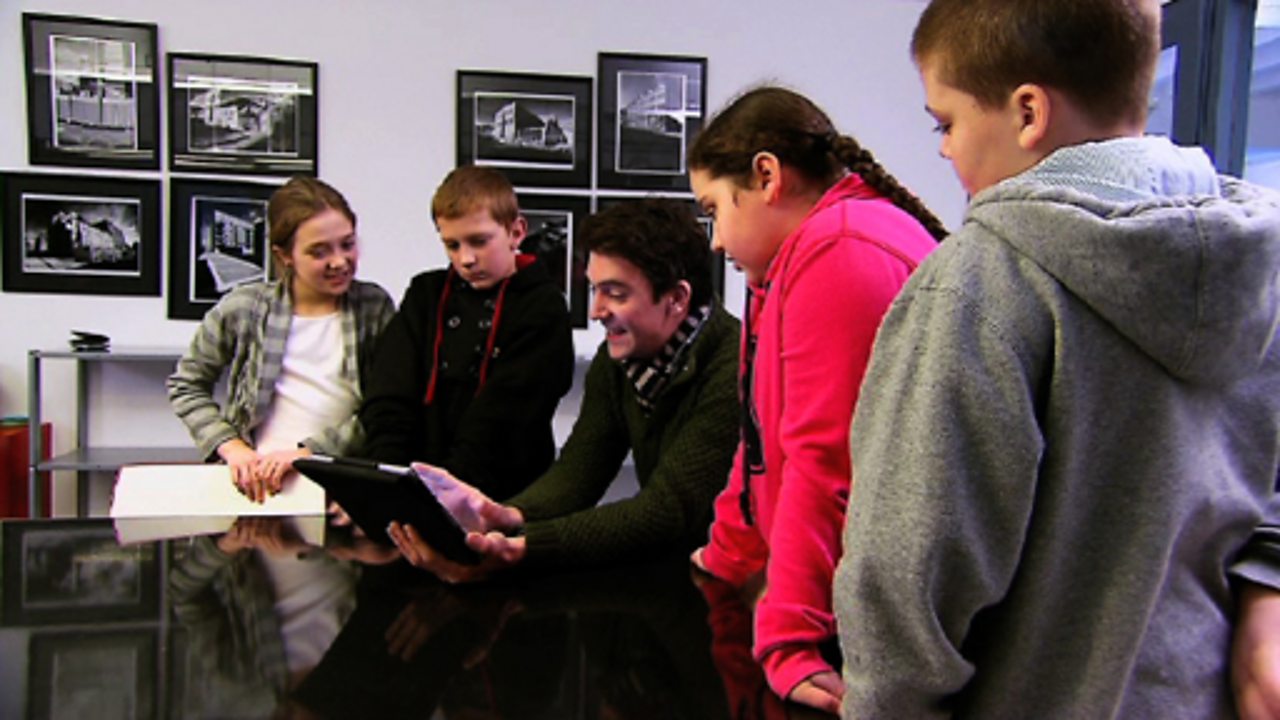 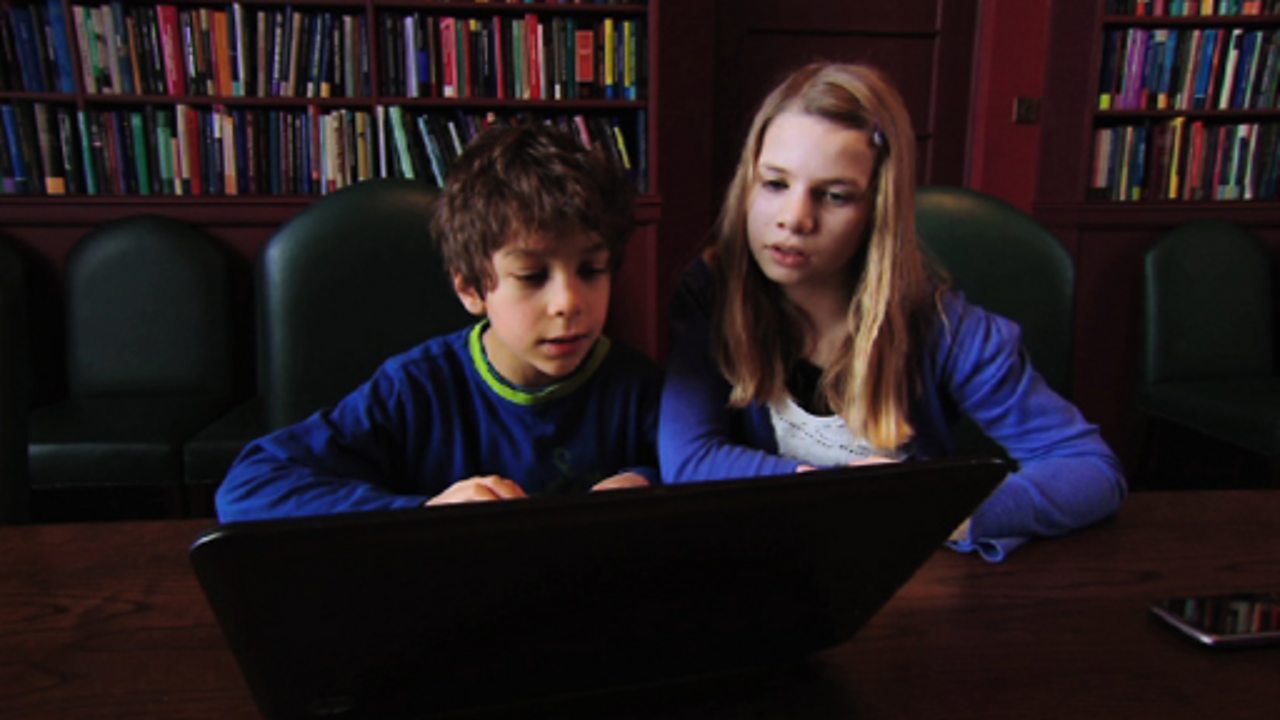 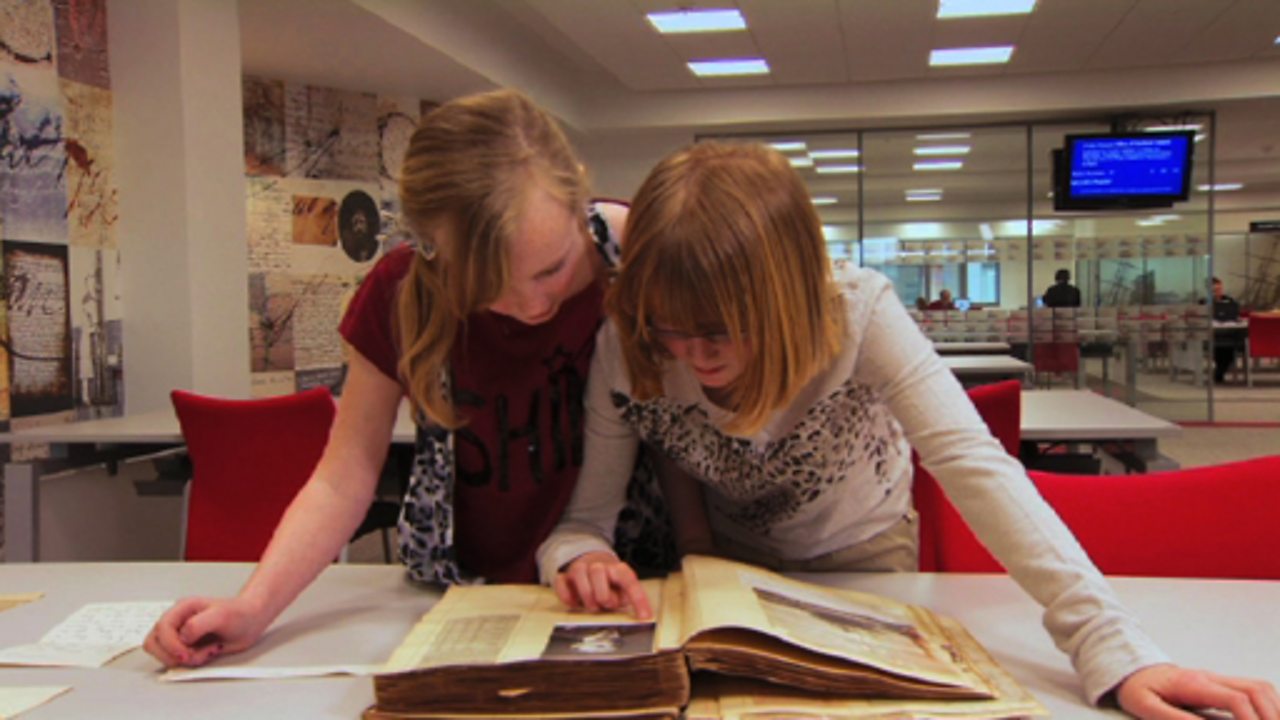