Historian Bettany Hughes explores why Britain became part of the Roman Empire in 43AD and what it was like for the soldiers, women and the children who lived here at this time.

This clip is from the BBC series Roman Voices.

Suitable for: History at KS2 in England, Wales and Northern Ireland and Second level in Scotland. 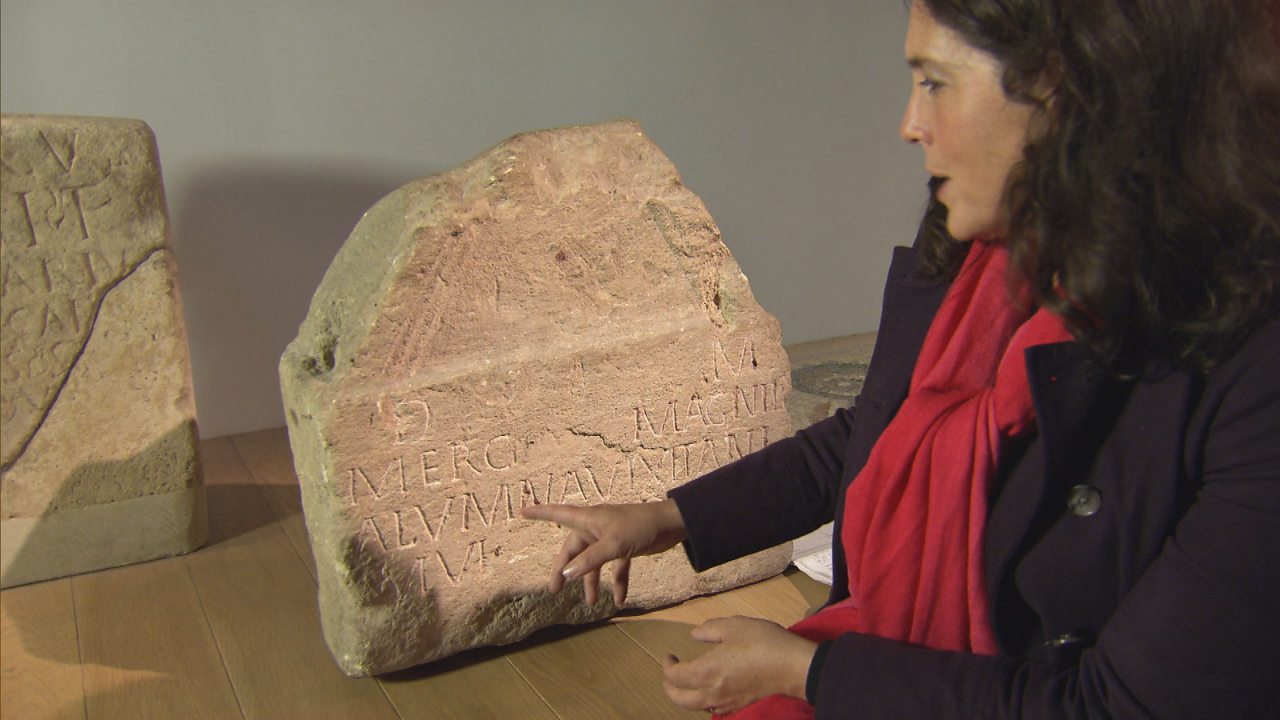 Bettany Hughes looks at the life of children in Roman Britain, discovering how tough life was for them - but also that it could be fun. 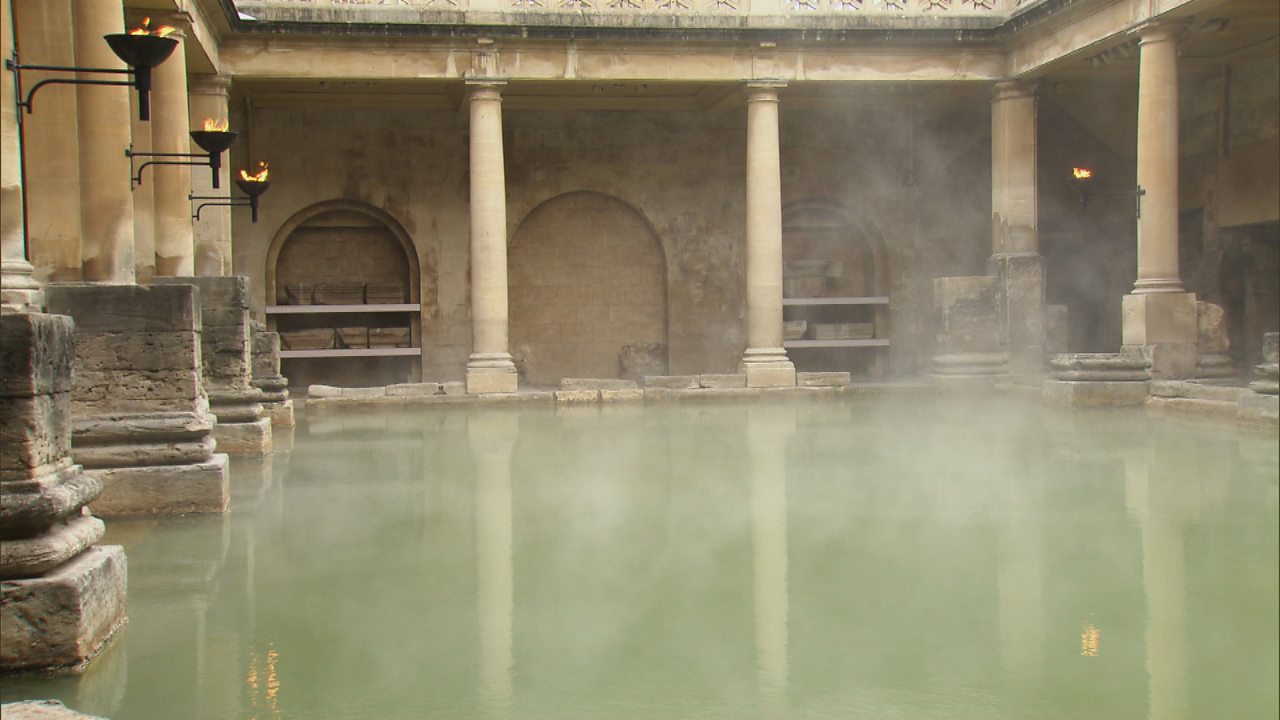 The clip examines how and why Roman baths were introduced to Britain and the variety of uses that they had. 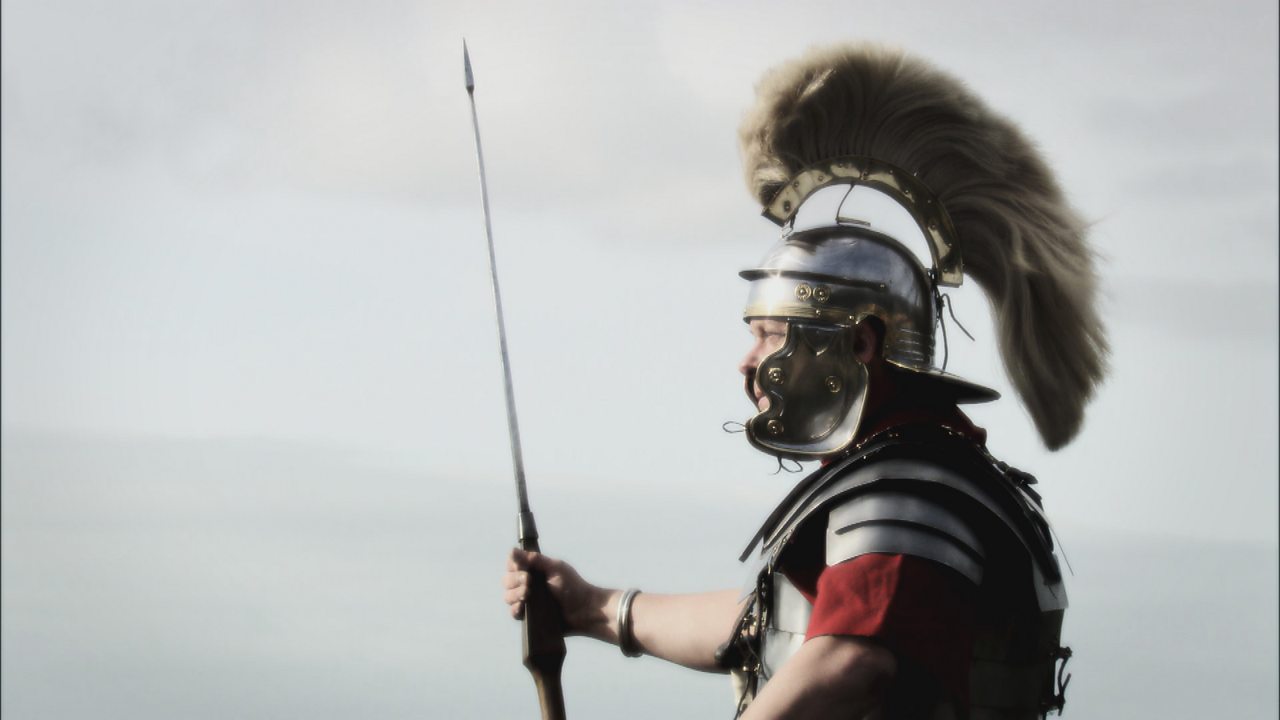 Bettany Hughes explains the significance of Hadrian’s Wall and uncovers what life was like for Roman soliders in Britain. 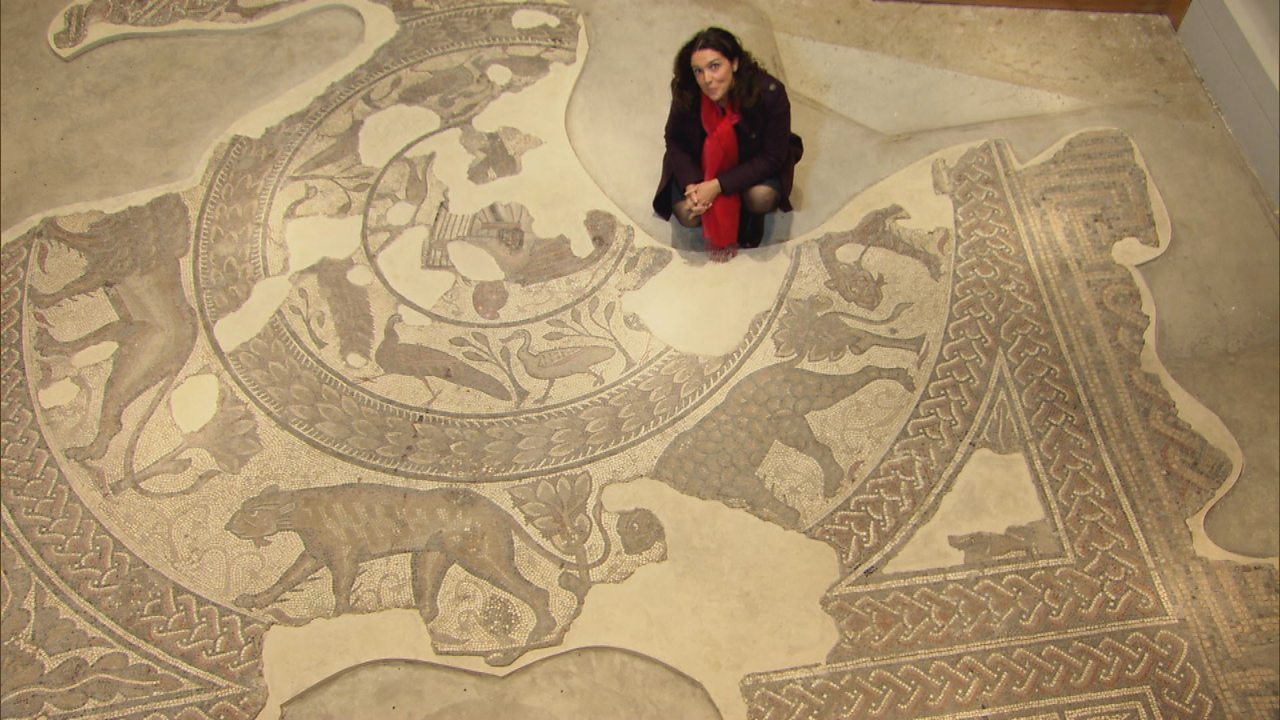 The Roman empire and its effect on Britain

Historian Bettany Hughes explores what made Britain so attractive to the ancient Romans that they made it a province of their great empire. 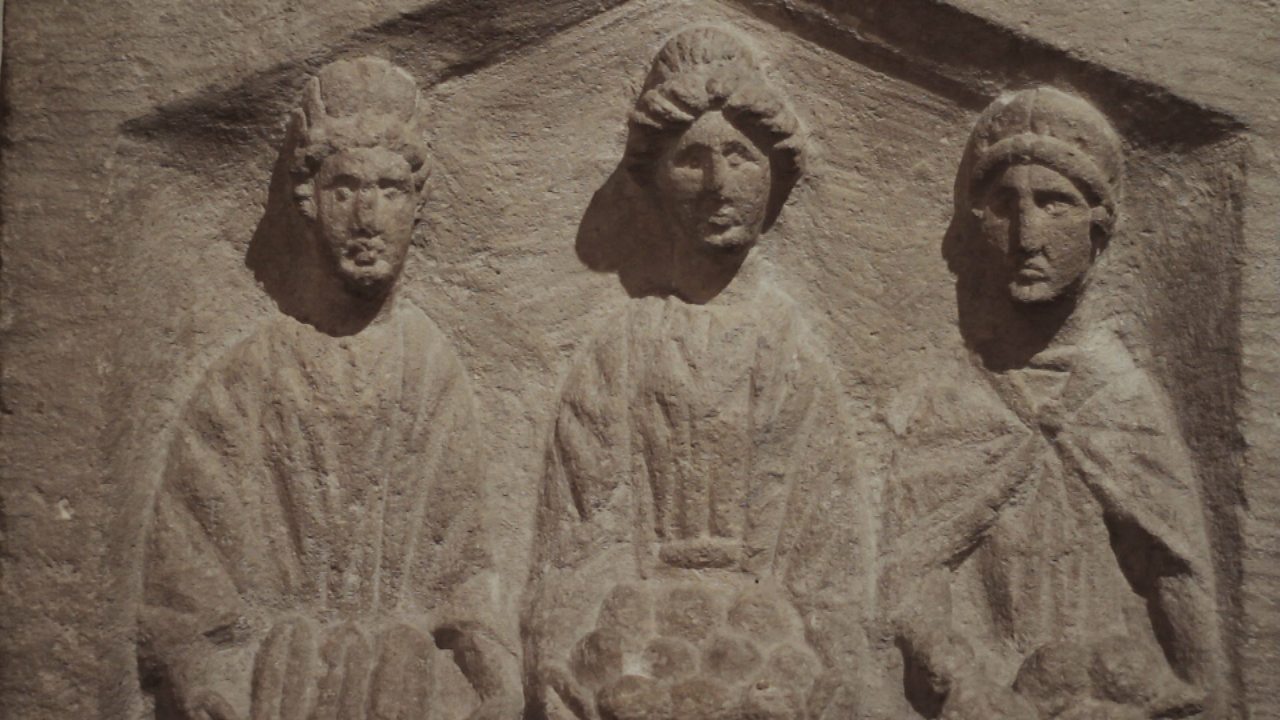 Bettany Hughes explores the lives of Roman women and looks at genuine artefacts to piece together a picture of what their life was like.