History KS2: Rationing in the UK

The notion of rationing and food shortages offers a glimpse of a world that pupils may not be familiar with.

We hear from an eye-witness called Graham, who recounts how he cycled ten miles because he heard there might be ice-cream.

We also hear from Gladys, who describes how her dad made a carrot Christmas pudding as they couldn’t get dried fruit.

The ‘Did You Know’ section explores how during Easter, some shops sold carrots on a stick instead of selling chocolate eggs. It also discusses the positive impact rationing had on the country's health.

This short film contains a number of elements that could be incorporated into different subjects as part of a cross-curricular lesson.

This touches on the following parts of the national curriculum in England under 'Cooking and Nutrition':

This falls under Money for years 3 and 4 and Measurement (conversion) for years 5 and 6 in the national curriculum in England:

This short film could also be incorporated into different subjects as part of a cross-curricular lesson, specifically when teaching: 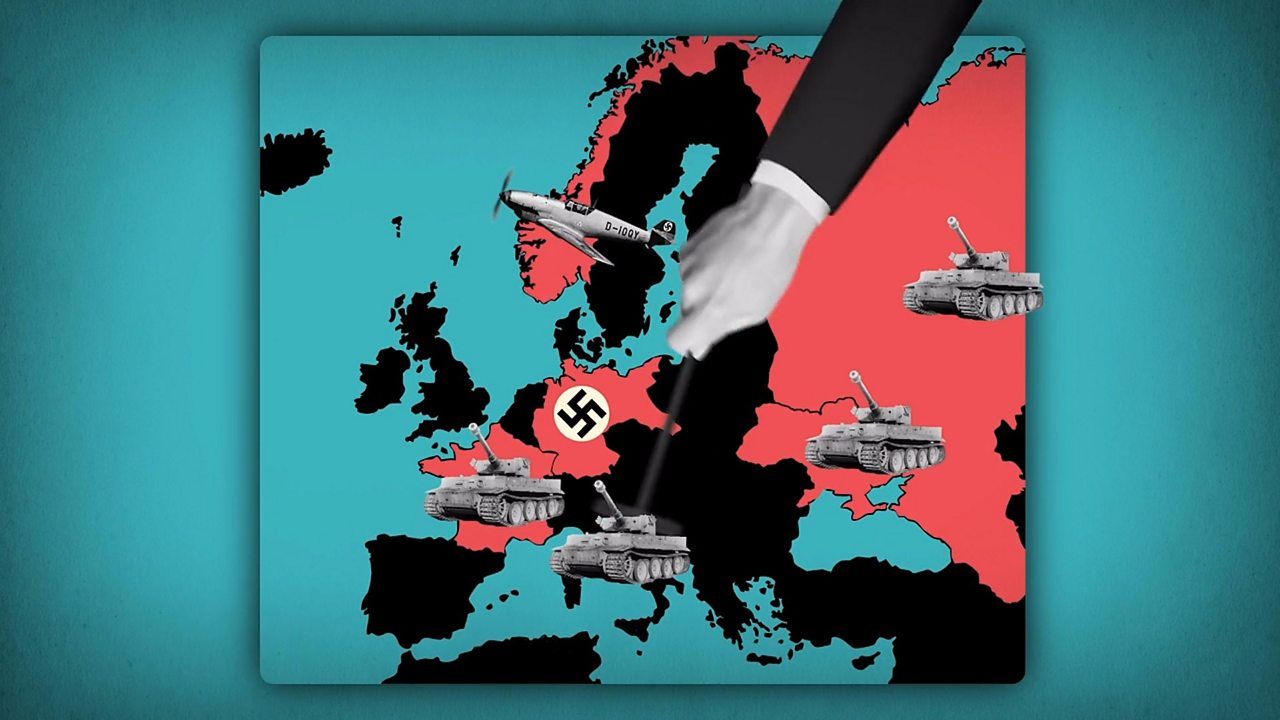 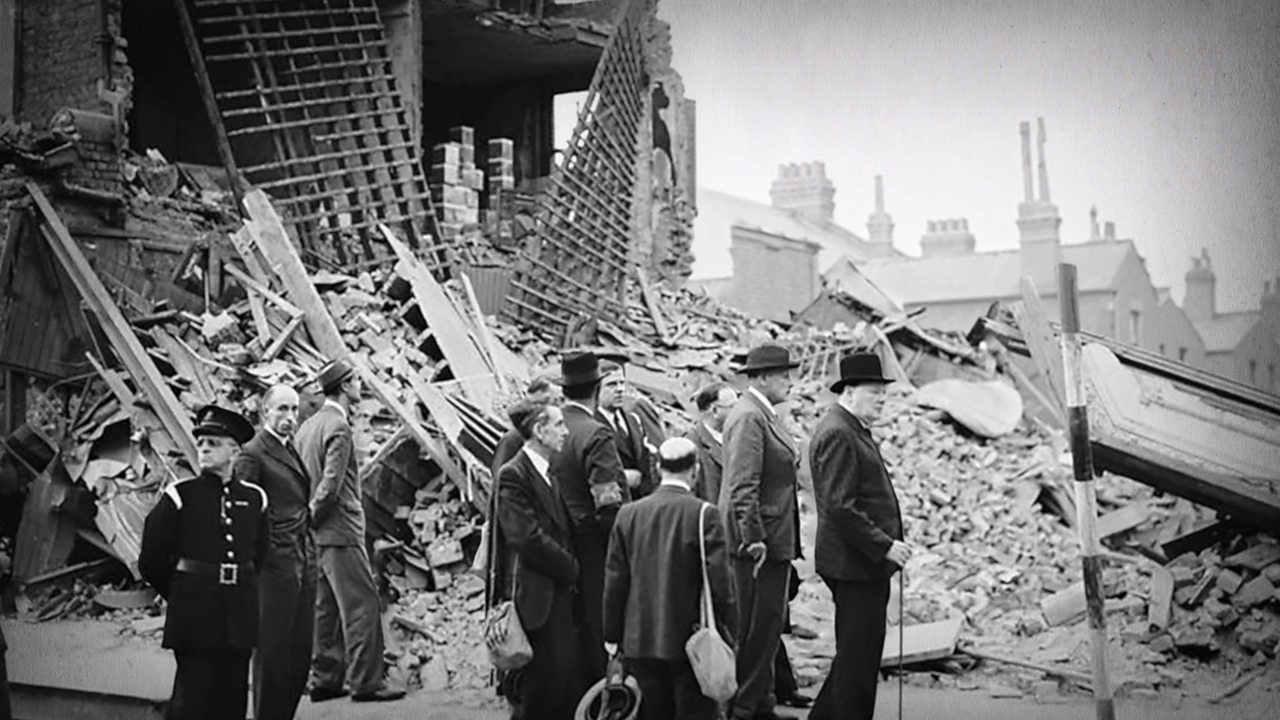 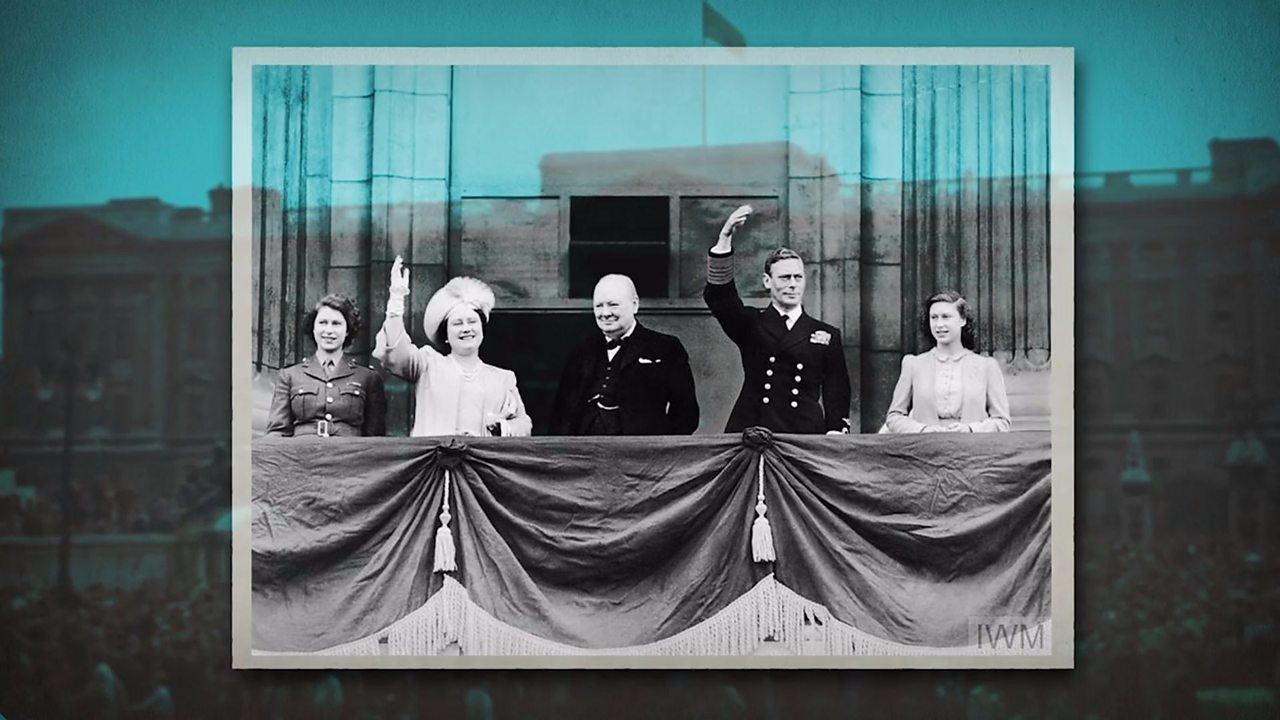