Mary tells of her early life in Jamaica, and how her mother, a famous healer, taught her all her healing skills.

As war breaks out in the Crimea, Mary travels to England to volunteer her services to Florence Nightingale, who is setting up a hospital in the Crimea. But she is deemed as supposedly "not needed".

So Mary travels to the Crimea anyway to set up her own 'hospital'.

There are three video episodes, each about 5 minutes long, which can be watched individually or sequentially.

Learning intention: We are learning to understand the life of a key historical character from the Victorian era.

Assessment criteria: As an outcome I am looking for a labelled time-line diagram describing key features of the life of Mary Seacole.

Share and discuss a listening focus for each episode by asking the key question and instructing the children to make the following notes.

1. Journey to the Crimea

Before watching - one key fact to discuss:

The Crimea. The Crimean peninsula is an outcrop of land that extends into the Black Sea, a large body of water to the east of Europe north of Turkey and close to Russia.

Discussion question: ‘Who was Florence Nightingale?’ (A famous nurse who organised help for soldiers during the Crimean War.)

During watching - one question to focus on:

‘What obstacles did Mary Seacole overcome to serve in the Crimean War?

Instruction: ‘Write down the things Mary Seacole overcame to fulfil her ambition.’ (Answers: Racism preventing travel to England from Jamaica; not allowed to serve as a nurse in the army; had to make the dangerous journey to the Crimea on her own.)

Before watching: one key fact to discuss

_The Crimean War. In the Victorian era Britain and some other countries were at war with Russia over who would be in charge in that part of the world.

Discussion question: ‘What do soldiers need if they are injured fighting in a war?’ (To be cleaned, bandaged, kept warm, brought food, given medicine.)

During watching: one question to focus on:

‘How did Mary Seacole help the British soldiers?’

Instruction: ‘Write notes to explain what Mary Seacole did to help the British soldiers.’ (Answers: Providing shelter and food for injured soldiers; running the British Hotel in a dangerous area close to where the battles took place.)

3. After the War was over

Before watching: one key fact to discuss

After the war. The British soldiers and Florence Nightingale’s nurses were all brought home by the British army.

Discussion question: ‘How do you think Mary Seacole should have been treated after the Crimean War?’

During watching: one question to focus on:

‘What happened to Mary Seacole after the Crimean War?’

Instruction: ‘Write a list of the things that happened to Mary Seacole after the War was over.’ (Answers: The ‘British Hotel’ cost money to maintain and could not be sold; Mary Seacole had no money to live on; a reporter told her story and organised collections to reward her for her service.)

More detail on how to use these videos can be found in the PDF below:

This clip is suitable for teaching History at KS2 in England, Wales, Second Level in Scotland) and KS1 and KS2 in Northern Ireland.

More from the series on Mary Seacole 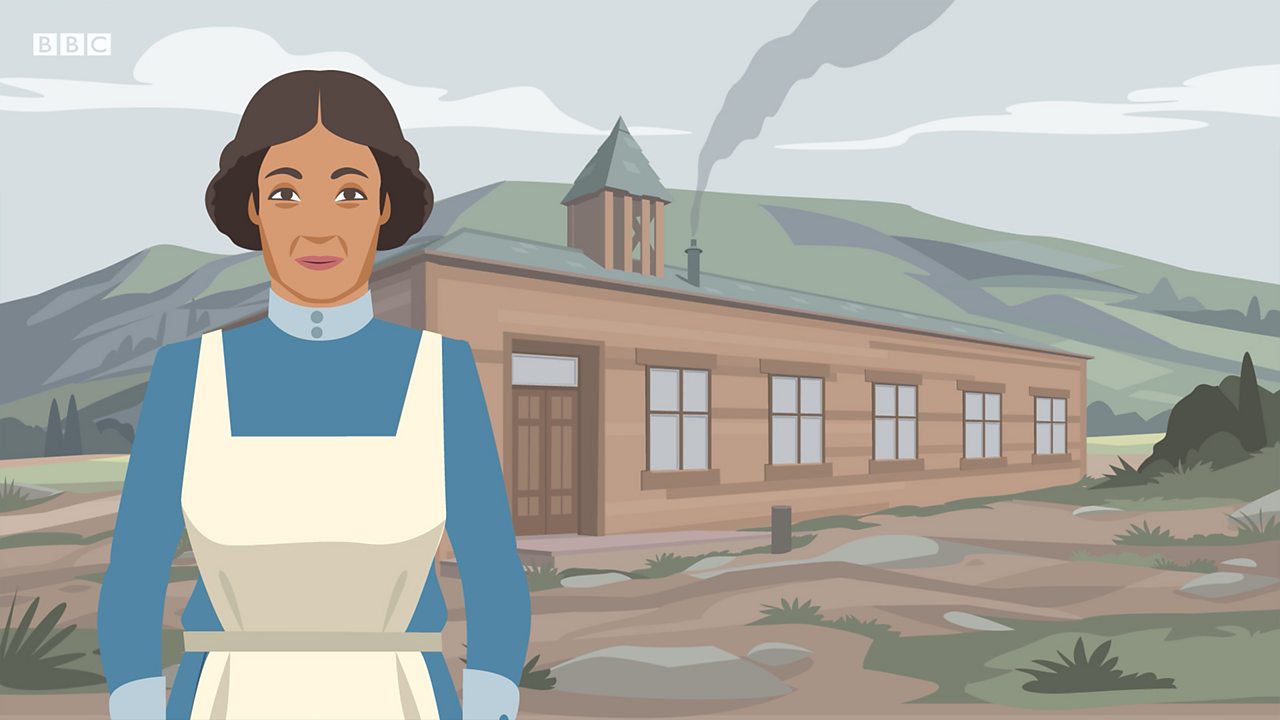 Mary arrives in the Crimea, where she supports the soldiers fighting in the War. 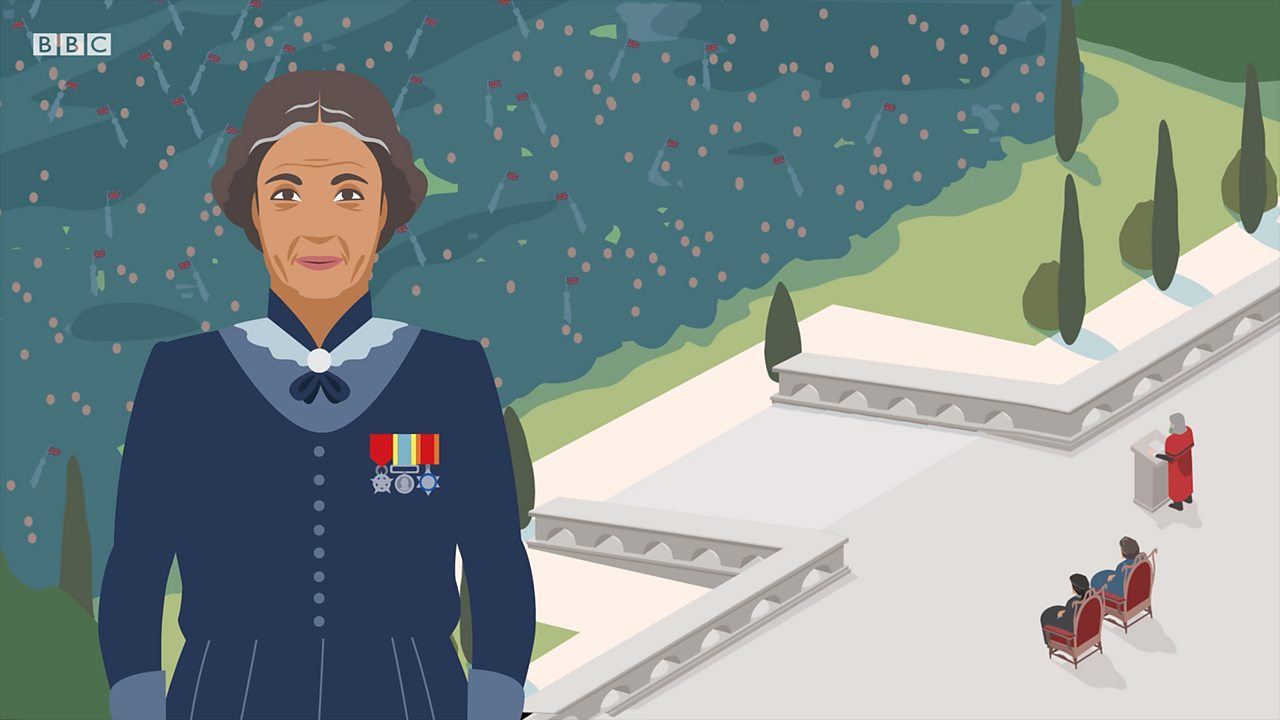 Episode Three: After the War was over

Mary returns to London after the Crimean War, penniless and forgotten by the public. 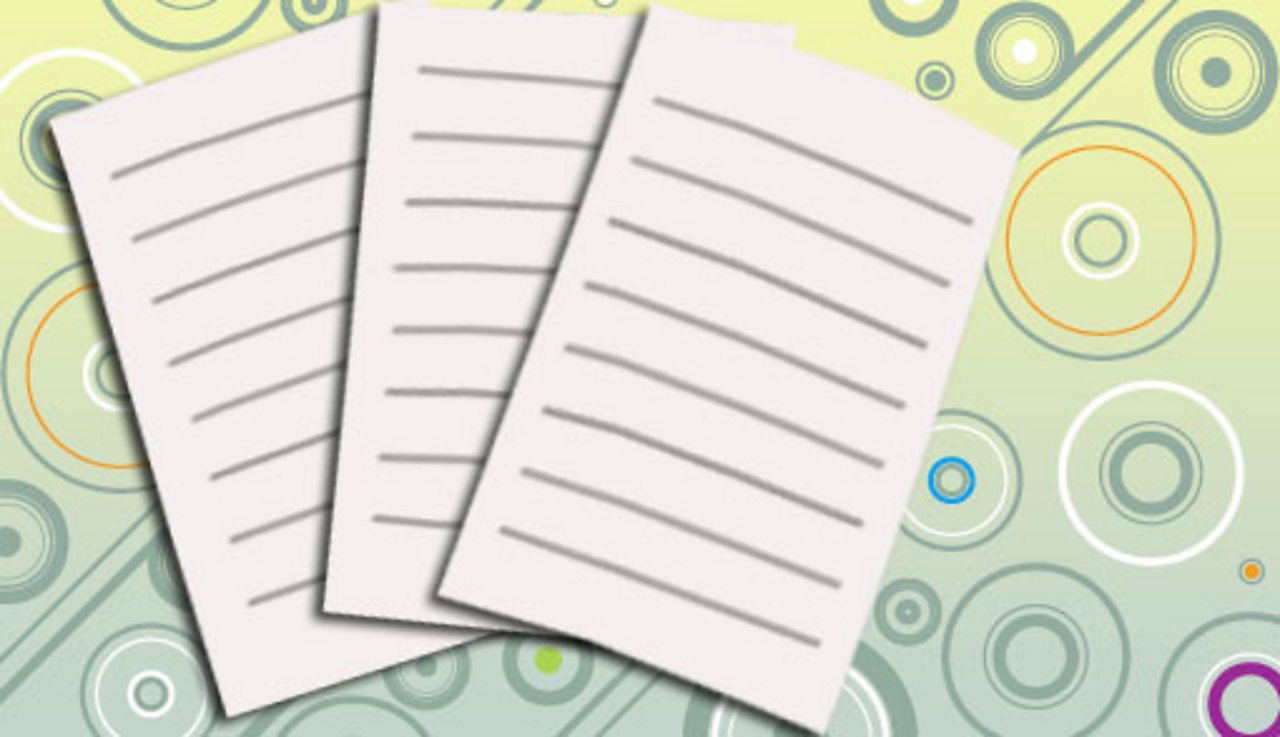