We meet Alan and his grand-daughter Isabel.

Alan lived in north London during World War Two and was in his home when the neighbour's house suffered a direct hit.

Alan lost his mother in the bombing.

Alan revisits his home and school, where Isabel gets a feel for what it was like to have lessons disrupted by visits to the air raid shelter.

Ask your pupils to compare and contrast it with their own classroom. What are the differences?

Continue viewing, to see if Isabelle spots the same things as your pupils.

After viewing this short film, pupils could be asked what they have found out from it about World War Two.

Are there other things they would like to find out?

Pupils could make a list of possible research topics and possible sources of information.

This short film will be relevant for teaching history. 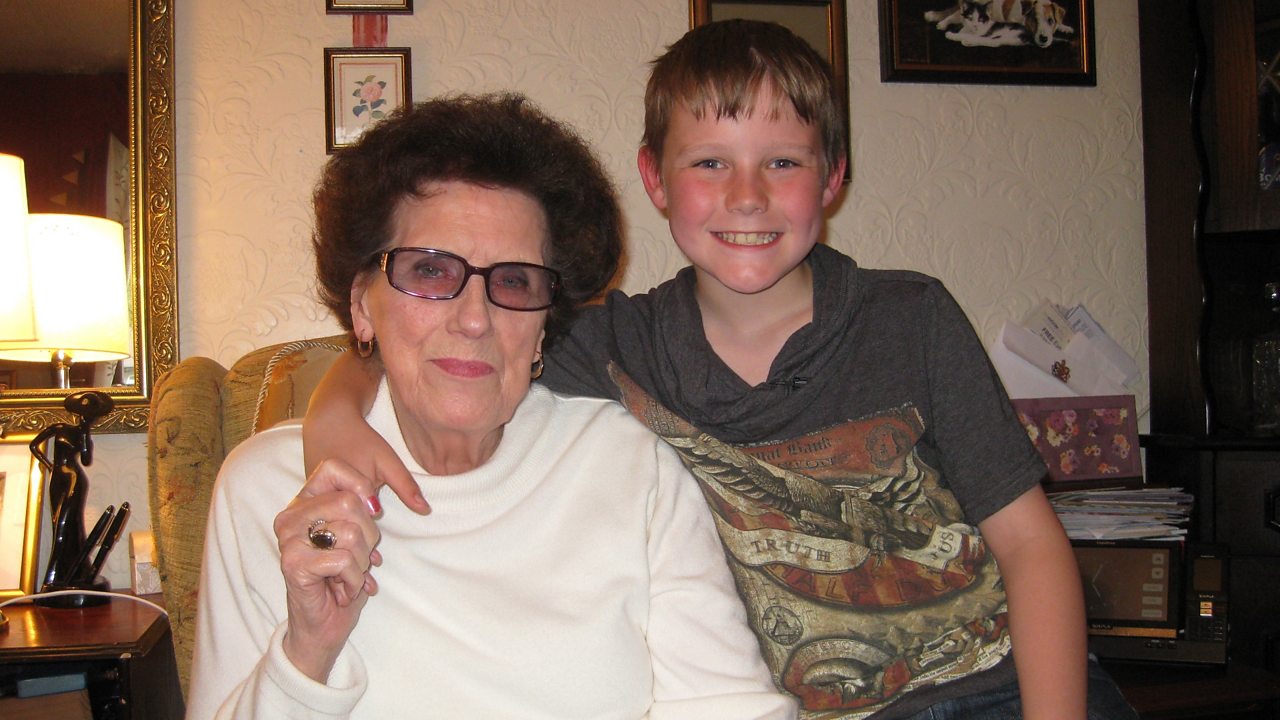 Sarah was a child in Bolton during World War Two. With family friend Tyler, she remembers the outbreak of the war and the effect of rationing. 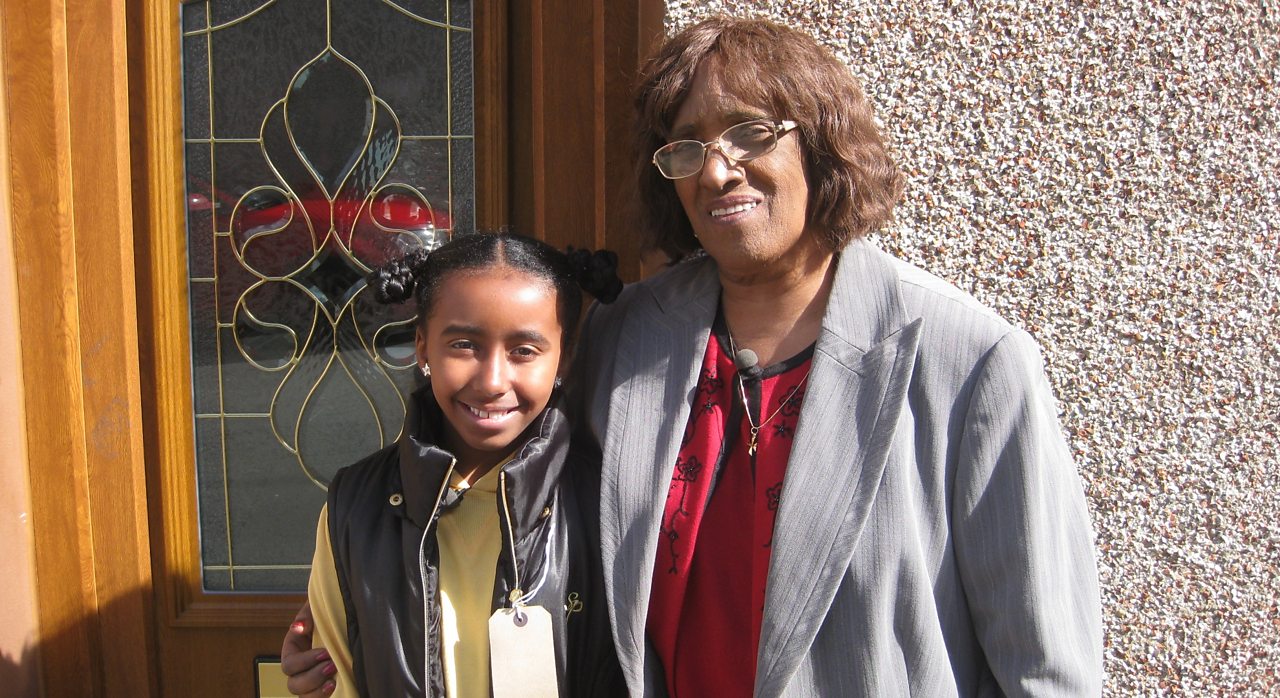 Betty was evacuated to Aberdare during the war. She describes her experience to a friend.