This entertaining reality TV parody introduces AD900 Baghdad and the typical occupations for both men and women, touching on how women were respected but lacked influence in early Islamic society.

They all give information about their current place in society and battle it out, against traditional expectations, to impress the king through a set of challenging tasks, which reflect the demands of the role Caliph Al-Mu’tadid is offering.

It is a life-changing opportunity, but a harsh punishment threatens those who fail.

This short film is from the BBC series, History of Early Civilisations - Islam. Through parodies of reality TV shows, this series introduces different aspects of life in the Islamic Golden Age, circa AD900.

Compile a class glossary of Islamic terms and create a crossword with definitions.

Research the background to the fictional workers and the regions they have come from.

Compile a profile to submit to the king, outlining their qualifications and a ‘business plan’ for what they will bring to the position in their area of expertise in line with Muslim innovations.

Devise an additional challenge for the candidates based on Islamic traditions.

Explore and comment on the role of women in ancient Islamic society in contrast to today.

Explore the influence on our own history and society of ancient Islamic civilisation.

This short film is suitable for teaching history at Key Stages 2 and 3 in England, Wales and Northern Ireland, and Second and Third Level in Scotland.

More from History of Early Civilisations 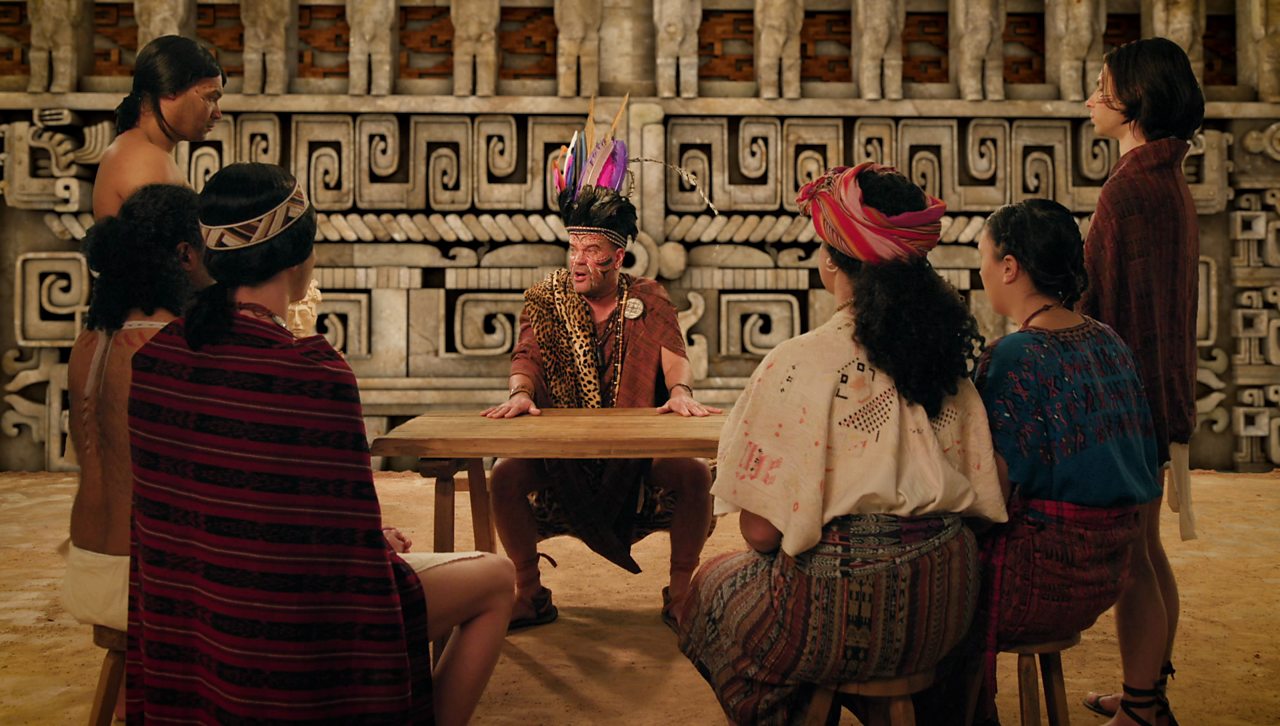 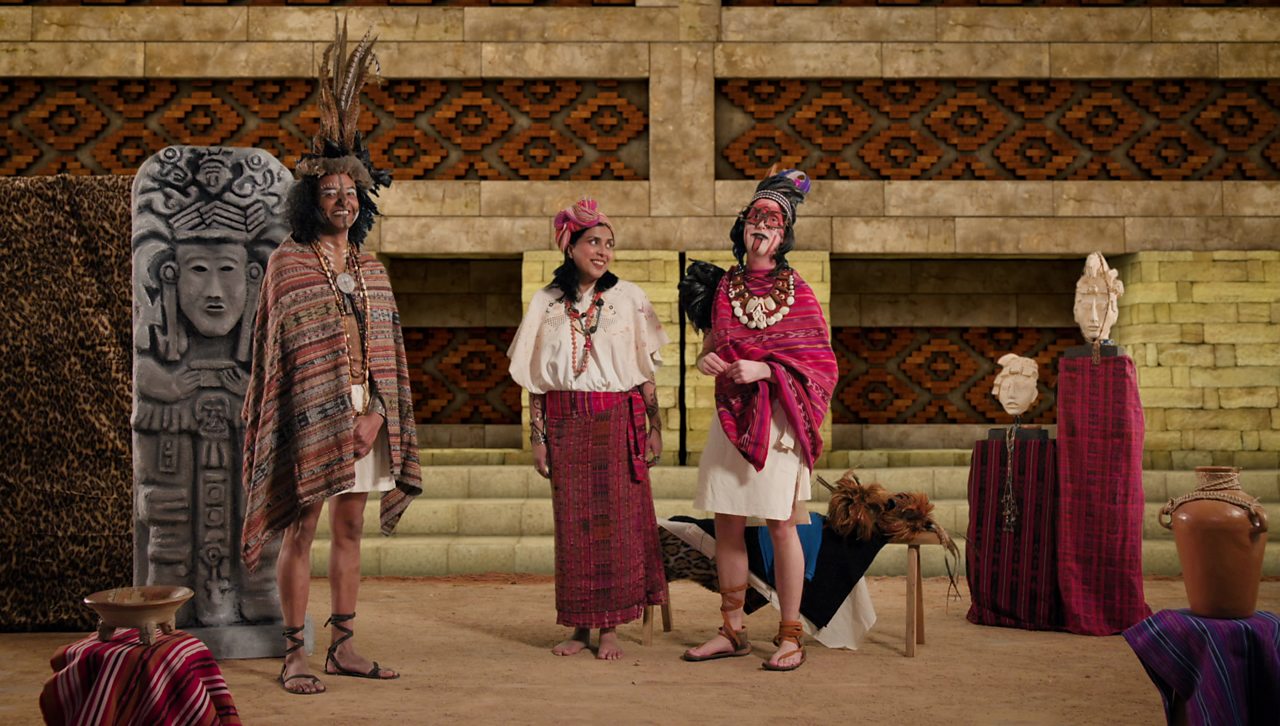 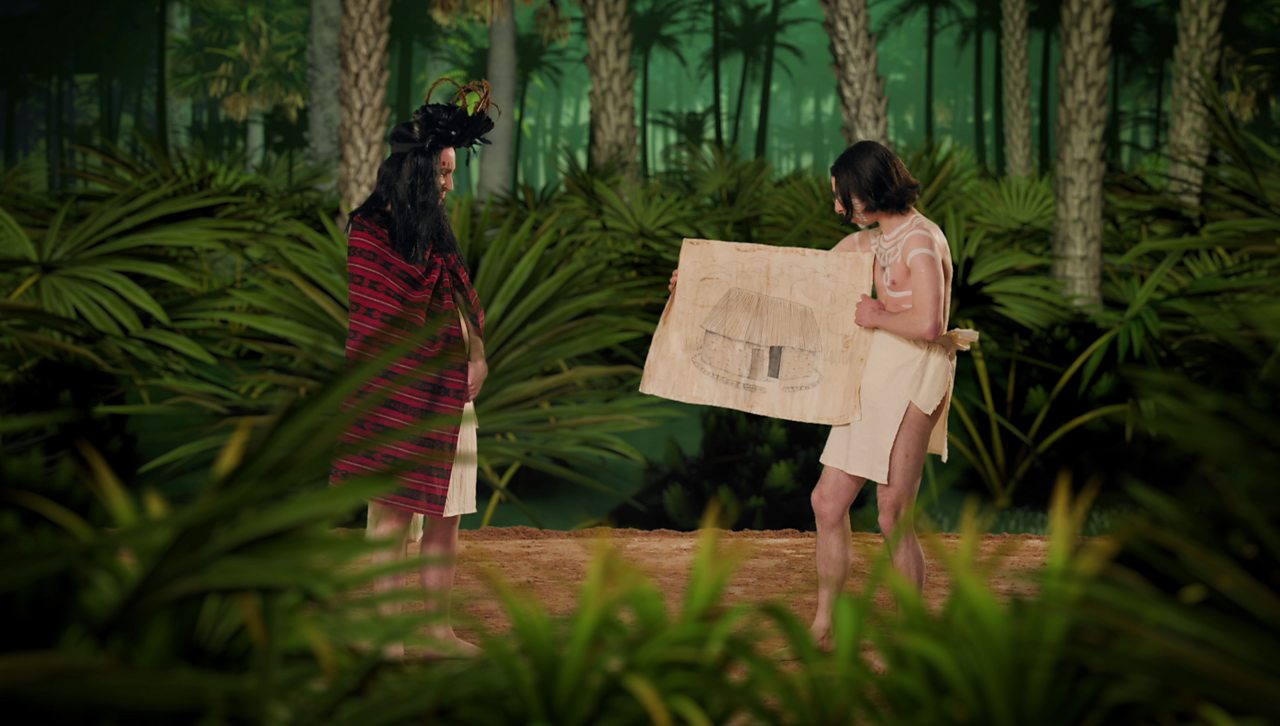 In this entertaining reality TV parody, a labourer designs, builds and furnishes his nah, or traditional Maya home. 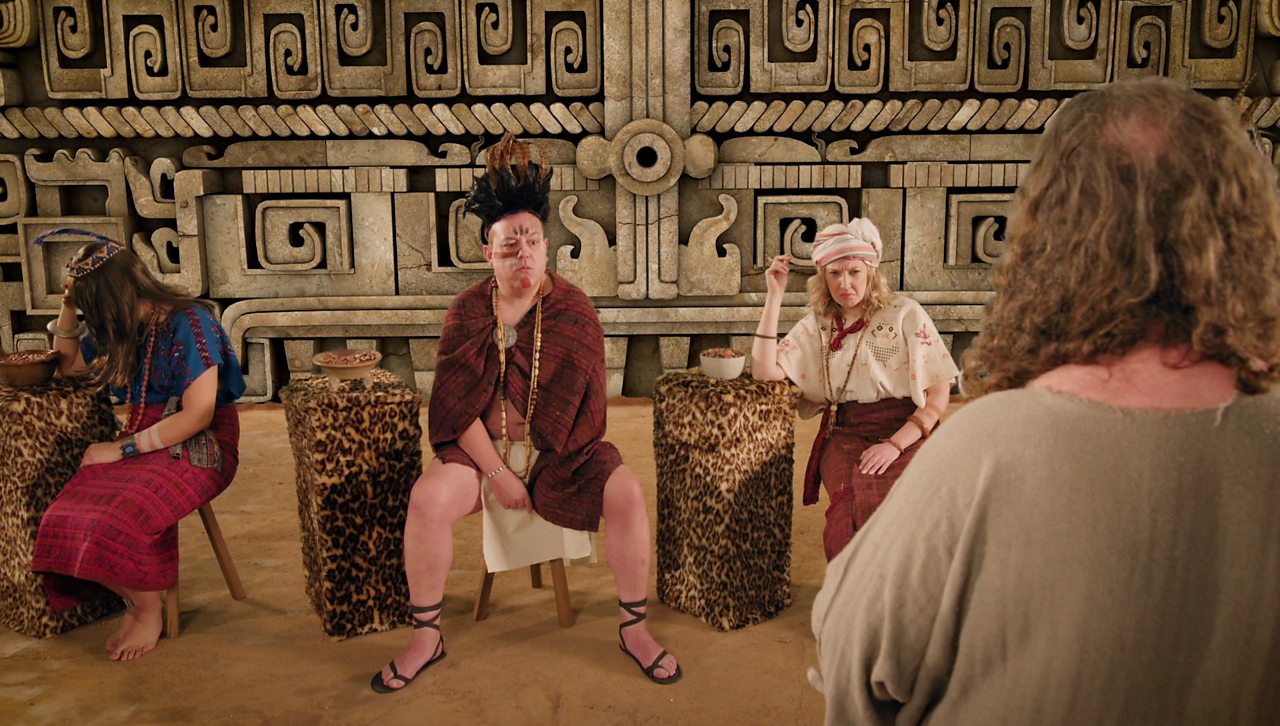 Maya inventors present their ideas to a panel of entrepreneurs, hoping for an investment of cacao beans, in this entertaining reality TV parody. 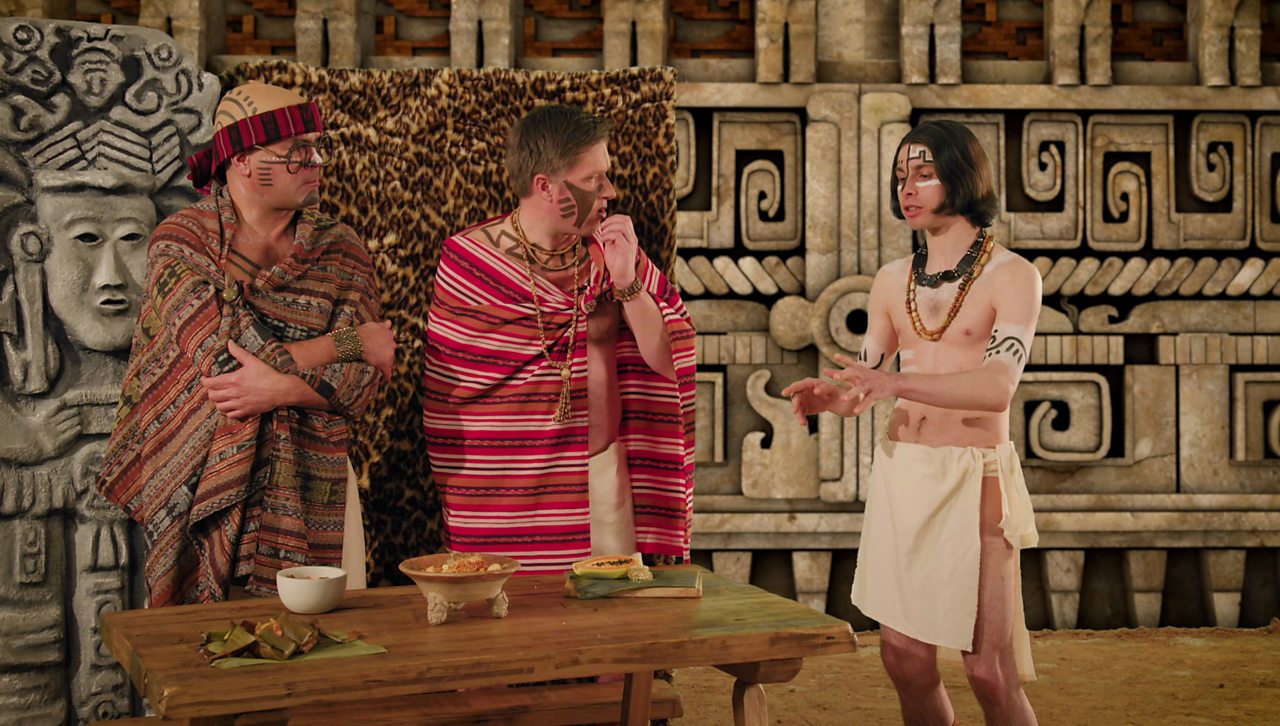 What did the Maya eat? 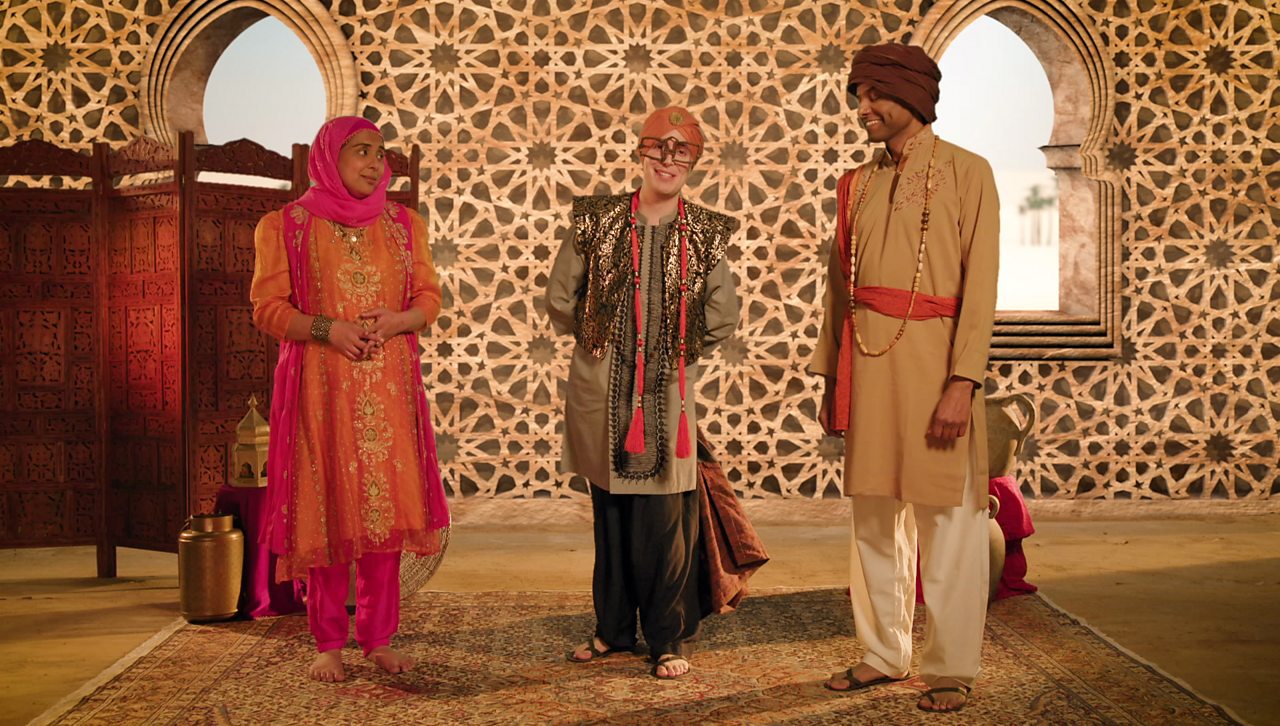 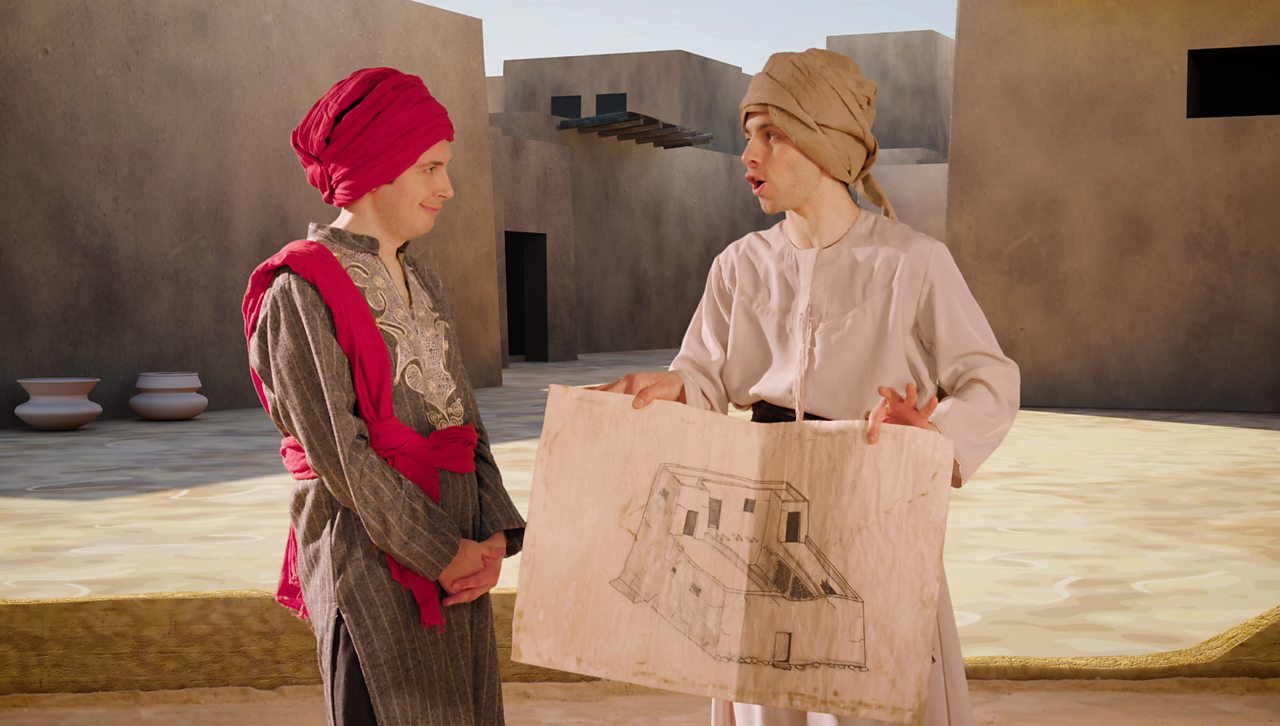 How Houses looked in Baghdad 900AD

In this entertaining reality TV parody, a nomad has decided to settle down in AD900 Baghdad. He designs, builds and furnishes his traditional family house. 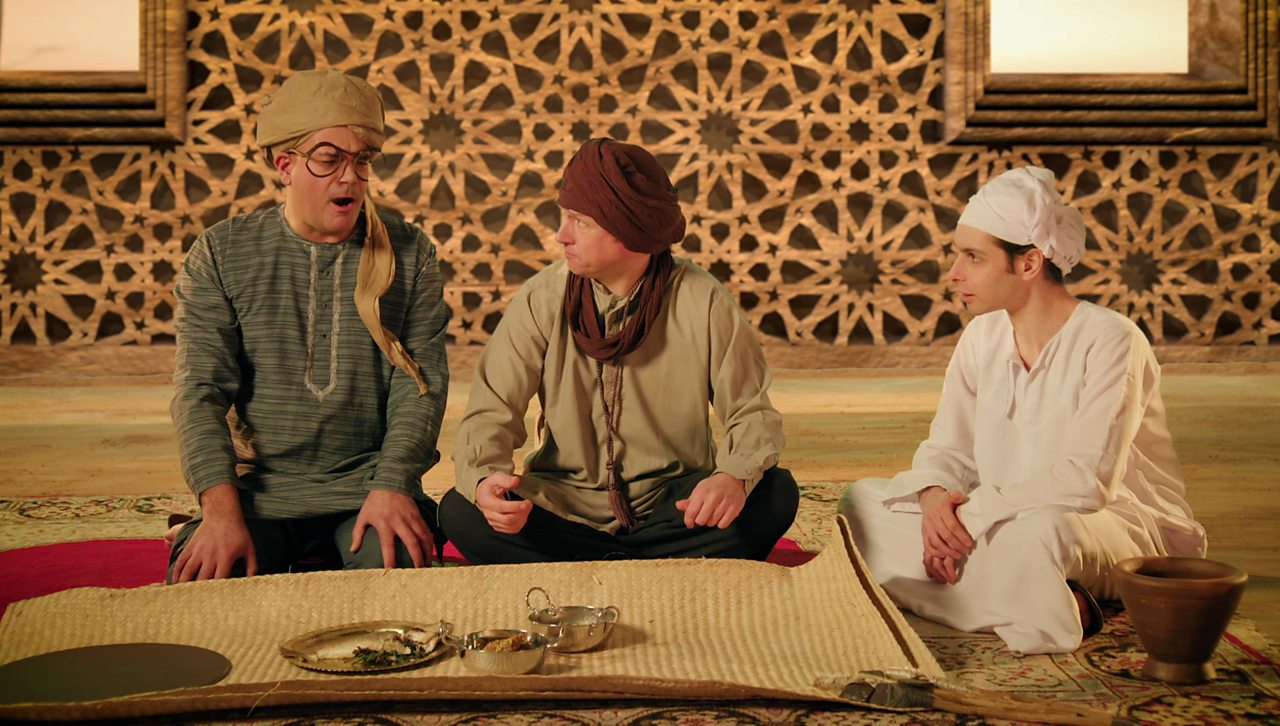 What food did they eat in Baghdad 900AD 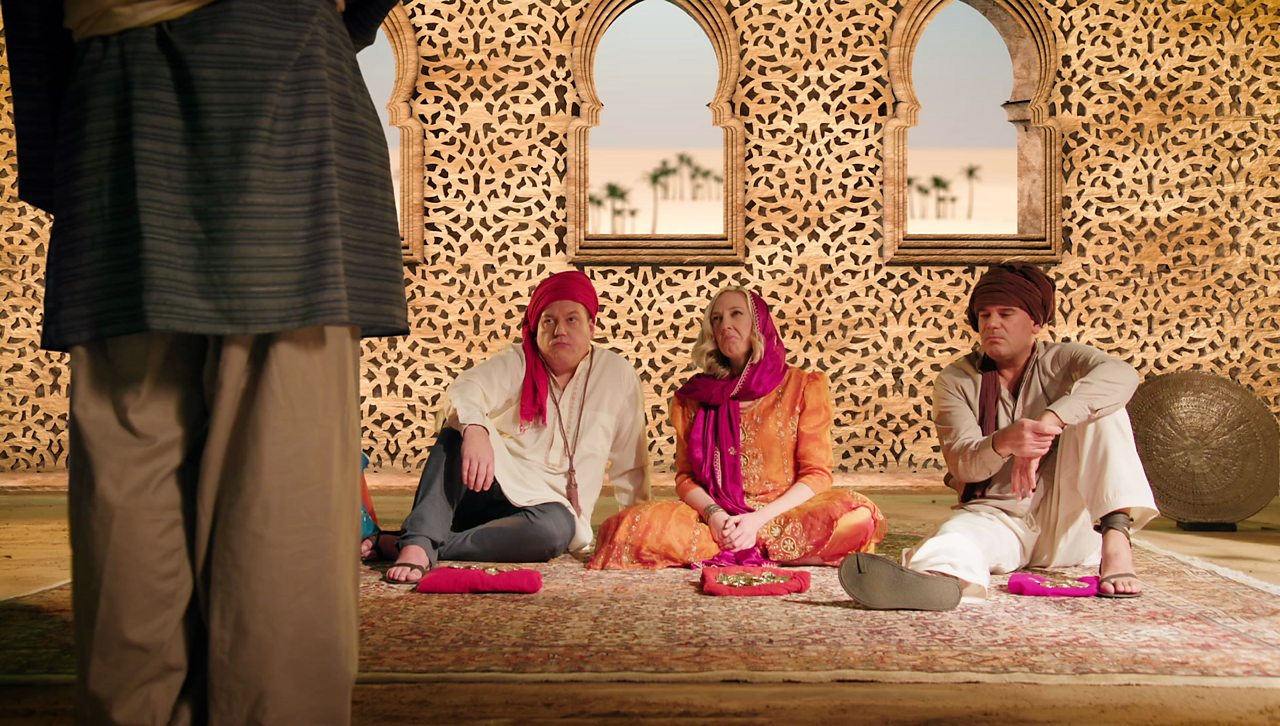 Insight into Islamic innovations and inventions in a parody of a popular reality TV show.