A visit to Ancient Egypt, and life 5000 years ago begins by exploring houses and homes, and contrasting them with our homes today.

The dependence of Ancient Egypt on the River Nile is explored, as are some of the inventions Egypt is famous for.

What happens to pharaohs when they die is investigated, and the role of High Priests is explained.

Pupils could compare life in Egypt then and now.

They could study the differences and similarities with their own life and why living near a river was so important to communities.

They could look at how buildings have changed and discuss why Pyramids might have been chosen as a design structure.

They could look at the life and death of Pharaohs, discussing why Gods are so important, and how religion and the way people worship has changed.

They could look at what the Egyptians invented and how it stills affects their lives today. 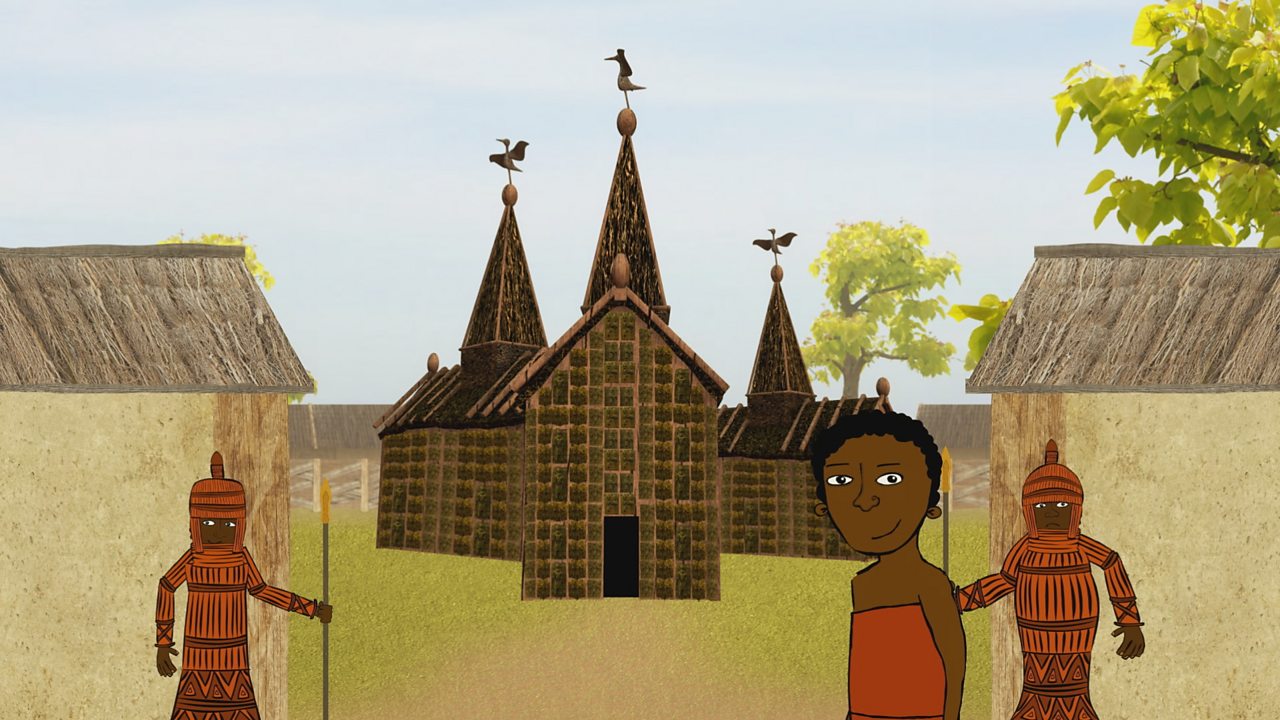 The story of the Benin bronzes

A young boy, Ibi, shows us how the trading civilisation of Benin created their famous bronzes. 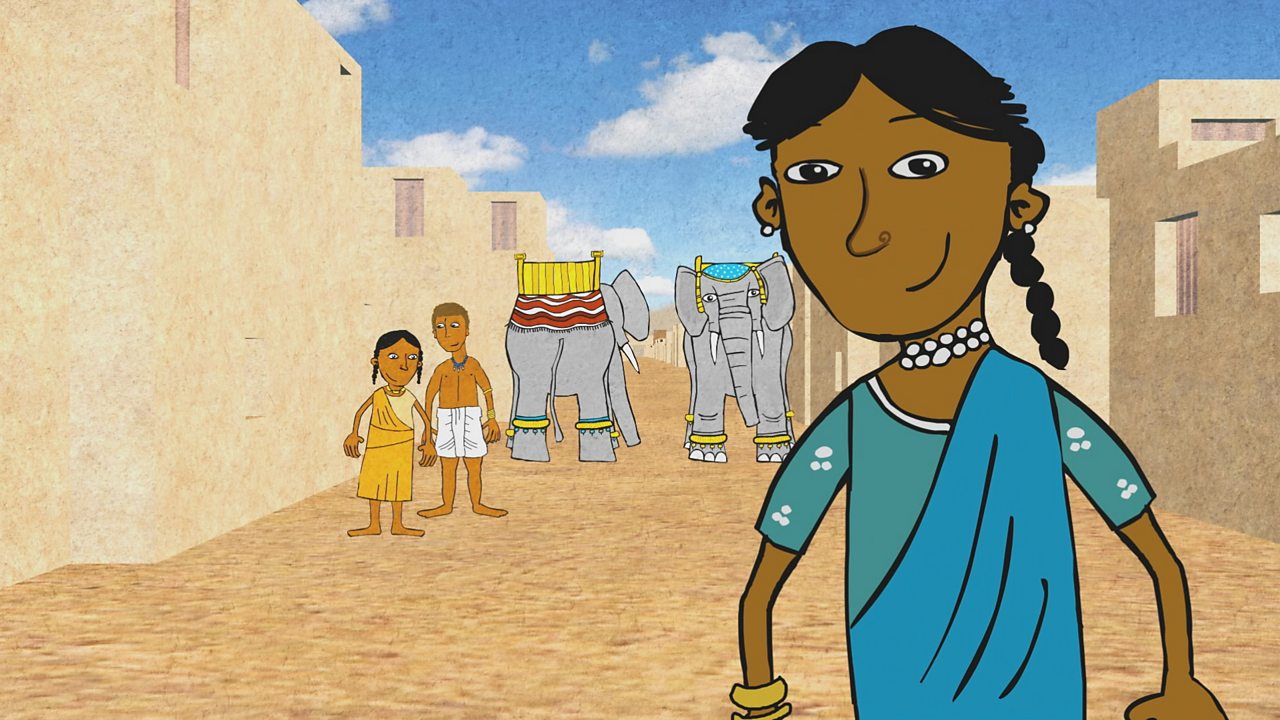 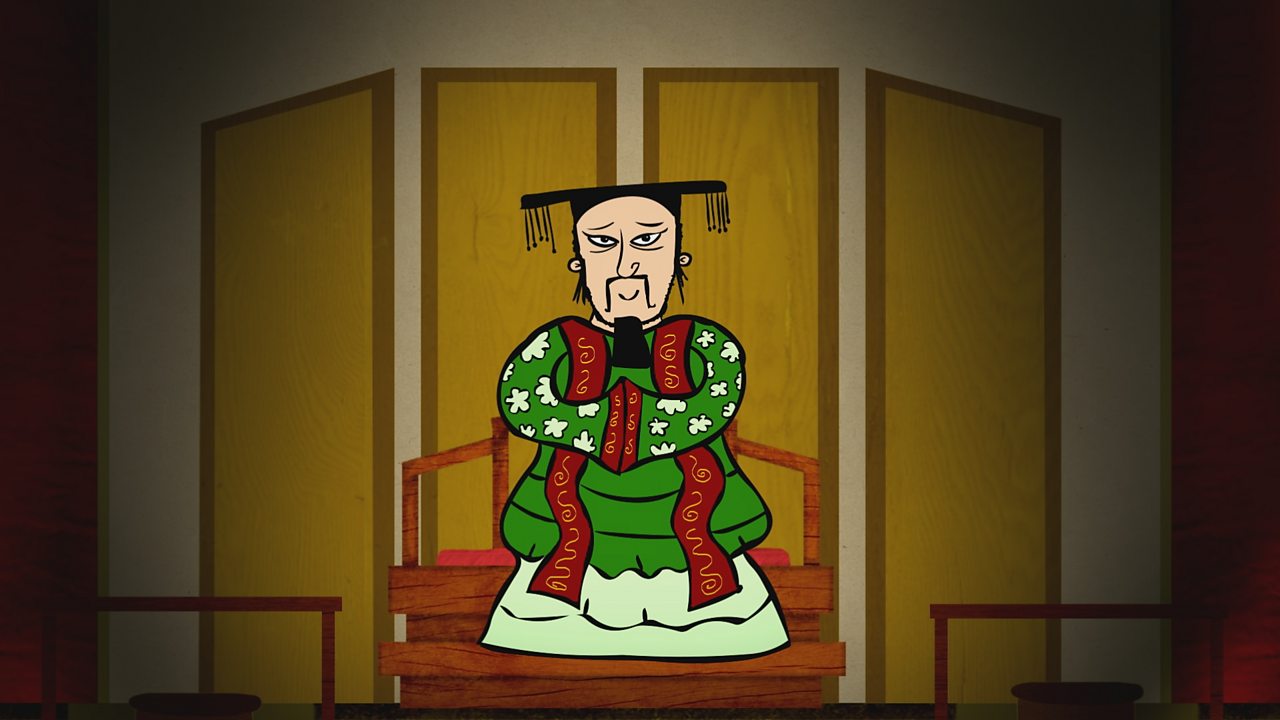 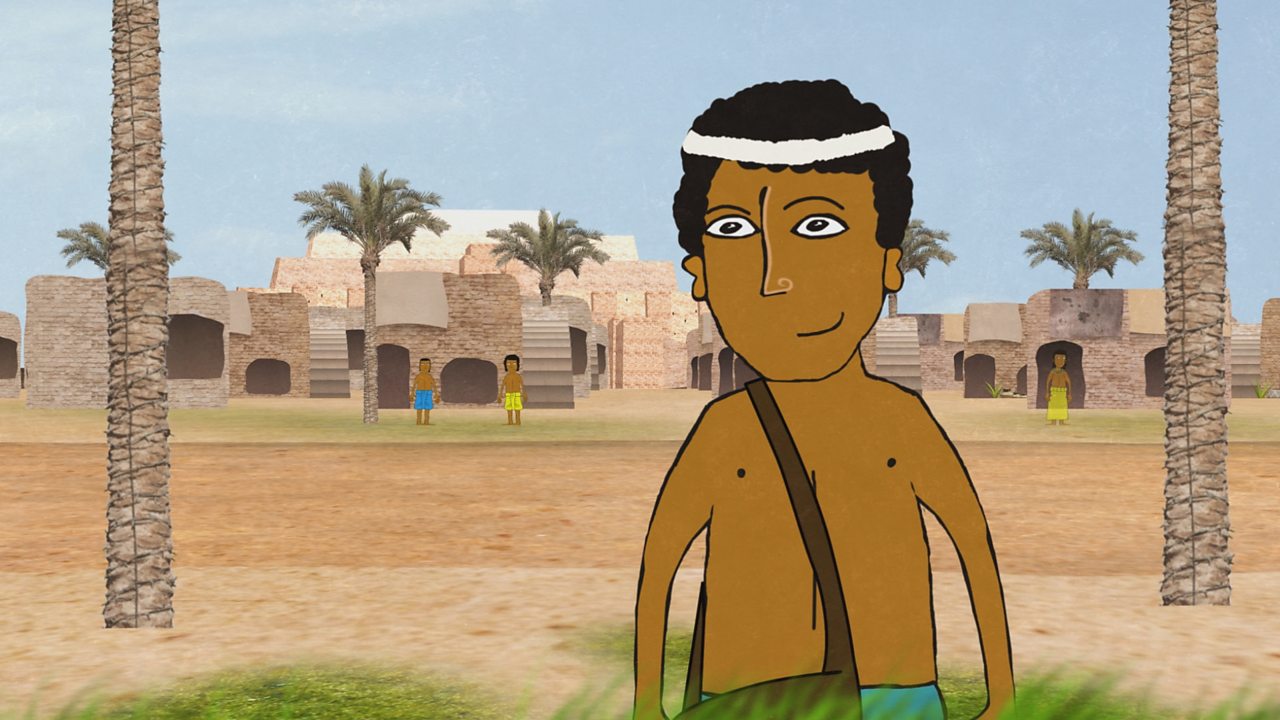 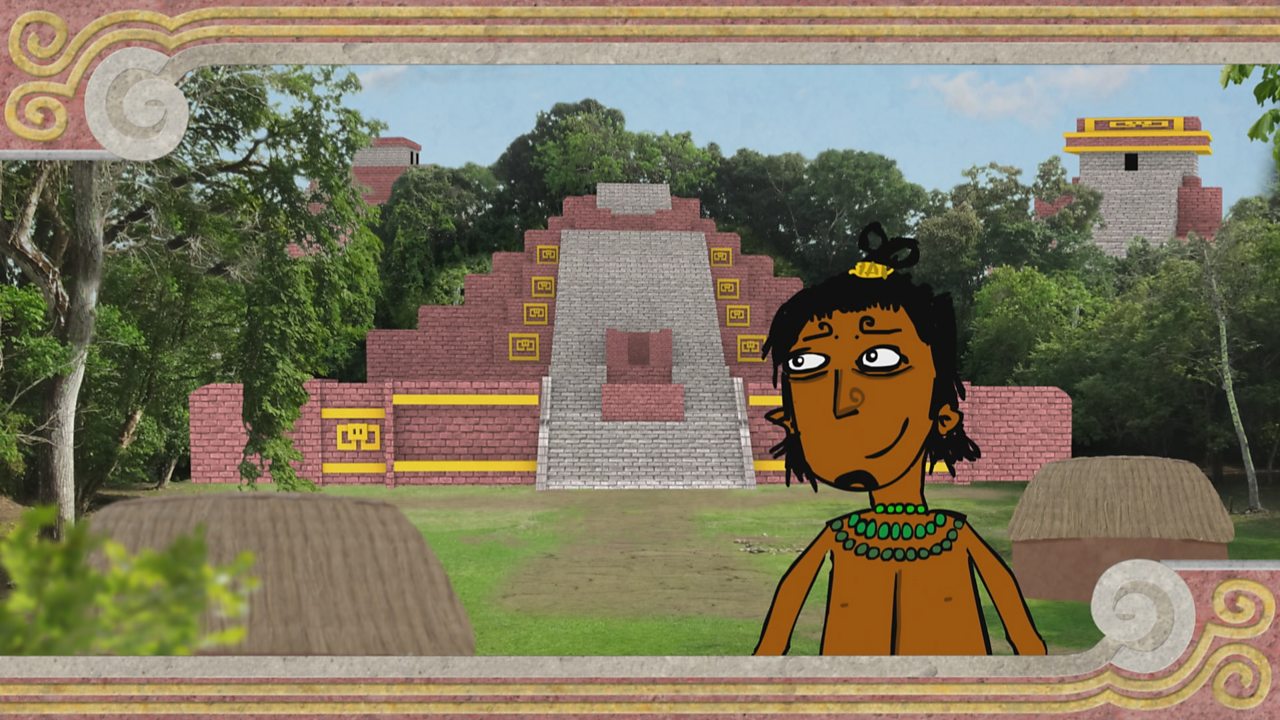 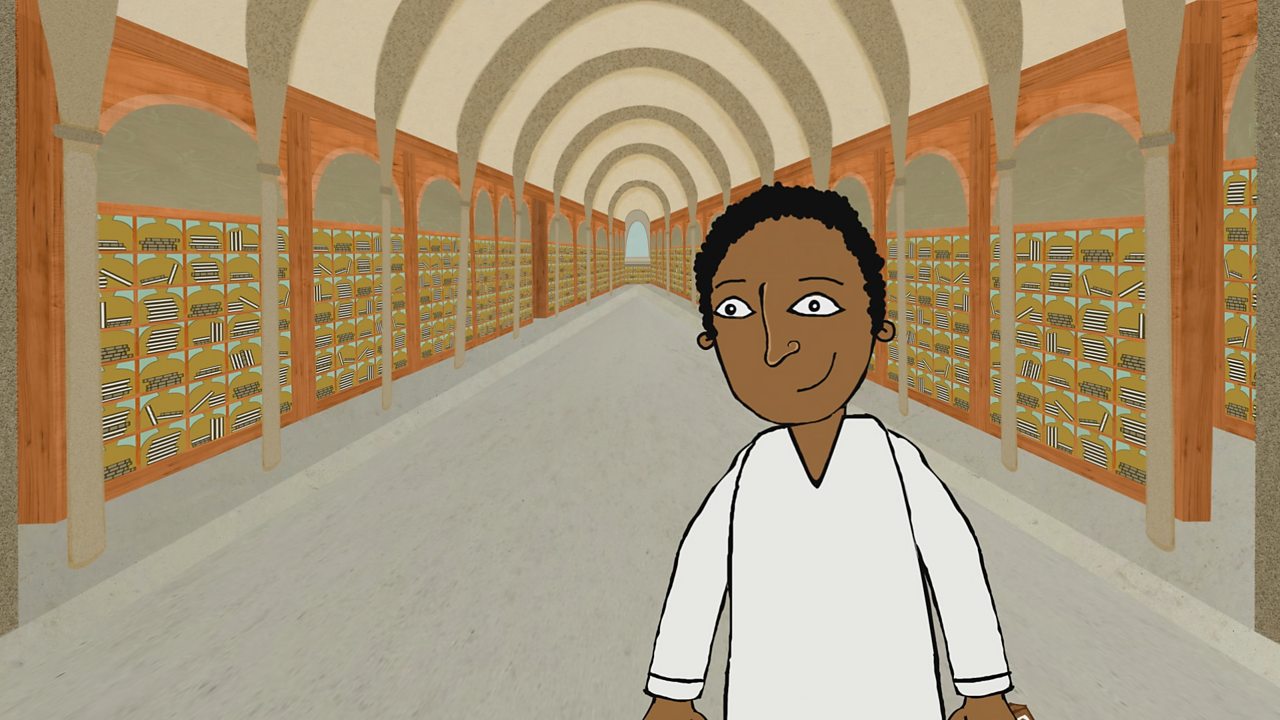