Vernon, who was born and grew up in Bristol, tells Amelia, also from Bristol, of the courage his father demonstrated and how it has inspired him to always strive for excellence in his life and stand up for what he believes in.

This short film starts by briefly mentioning the statue of Edward Colston in Bristol, and how it was pulled down in 2020 by protesters as part of the Black Lives Matter global movement for racial equality and justice. You may wish to explore a history of protest in the UK (e.g. the Peterloo massacre in Manchester, 16 August 1819; the Suffragette movement; the Battle of Cable Street London, 4 October 1936 and the Tolpuddle Martyrs Dorset, 1833-1834), and how people have been actively seeking civil rights, employment, fair pay, the rights to vote, and gender equality for hundreds of years.

You may wish to look at the word 'discrimination', types of discrimination and what that means to the pupils. Pupils could explore the different reasons why people feel discriminated against and why it is important to make a stand in order to make a change for future generations. This could include gender discrimination which, although different, might aid pupil understanding of discrimination. These discussions could lead to definitions of hate crime, and explaining how the type of discrimination seen in this short film is now illegal in the UK. Please note, preparation is necessary for any pupils who may have experienced discrimination. It may be at this point that pupils disclose information or share stories. Discussions of this nature can be upsetting for pupils – it may be that pupils are hearing this information for the first time, or it may remind them of more recent examples such as racism in football. Individuals in the class should not feel any expectation to discuss their own family circumstances, although they may choose to.

You may also wish to focus on the history of black civil rights worldwide, and in Britain, and how it is really only since the 1960s that many important changes began to take place. Links can also be made to Martin Luther King, Rosa Parks and the activism in America at the same time.

If conducting a local history study in Bristol, you could further explore the murals that we see Amelia walking by in the film. These are the Seven Saints of St Pauls and include Roy Hackett, who played a key role in the Bristol Bus Boycott.

This short film is suitable for teaching KS2 / 2nd level pupils and links to various areas of the curriculum including to history (black history) and personal, social and relationships education (diversity and community). The focus on the power of the written word, specifically autobiographies and poetry, also provides a link with the English curriculum.

Inspiring changeThis short film raise questions about what inspires change today. Links can be made to movements that are current (Black Lives Matter, Extinction Rebellion, etc.), and how these movements have been inspired and developed. 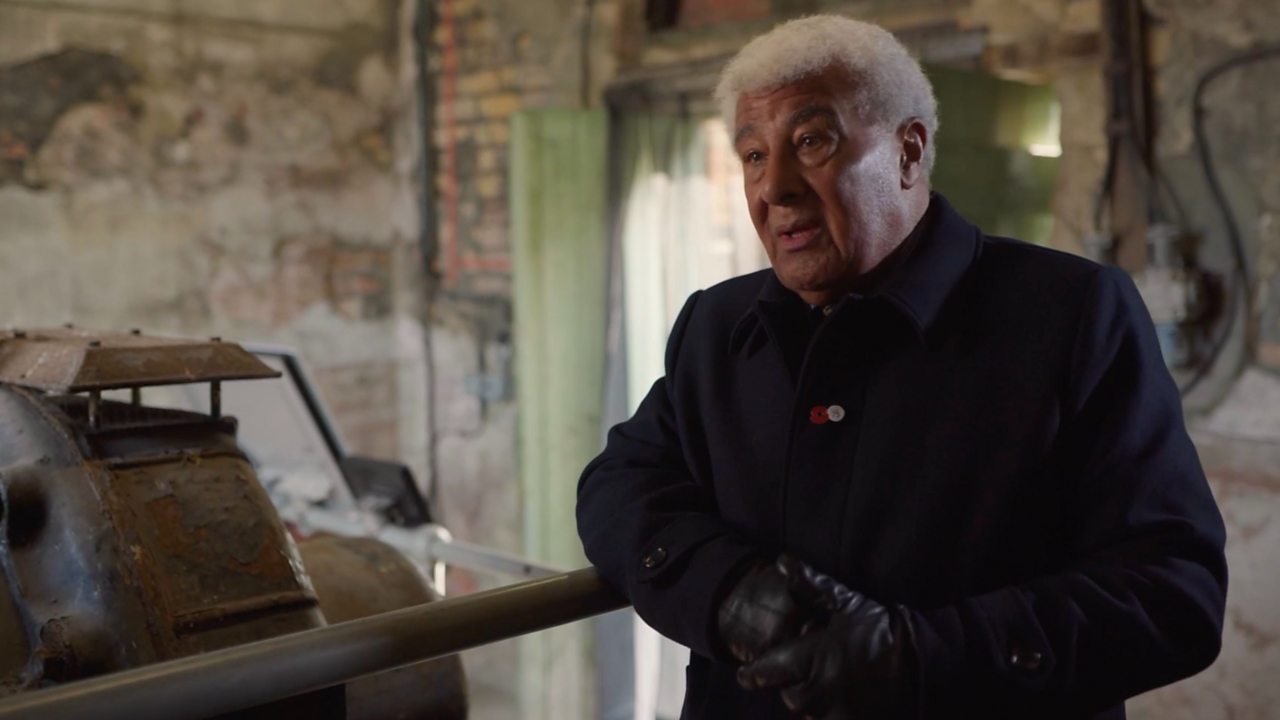 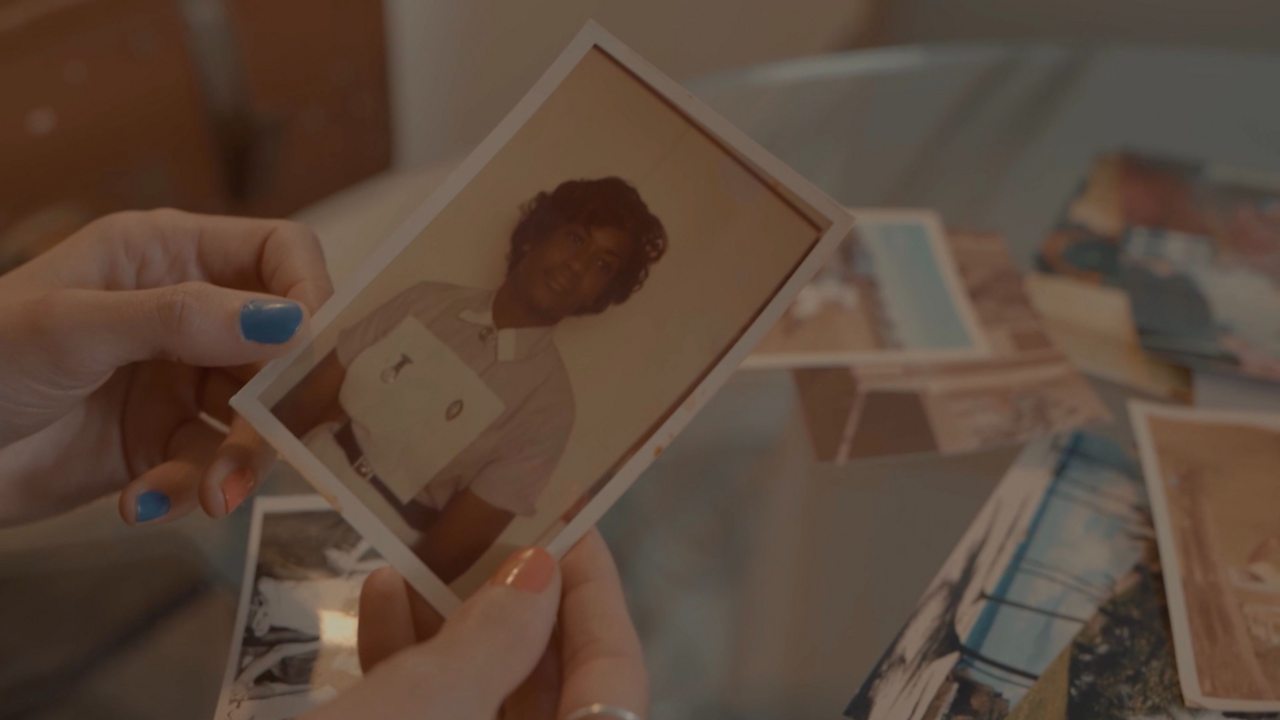 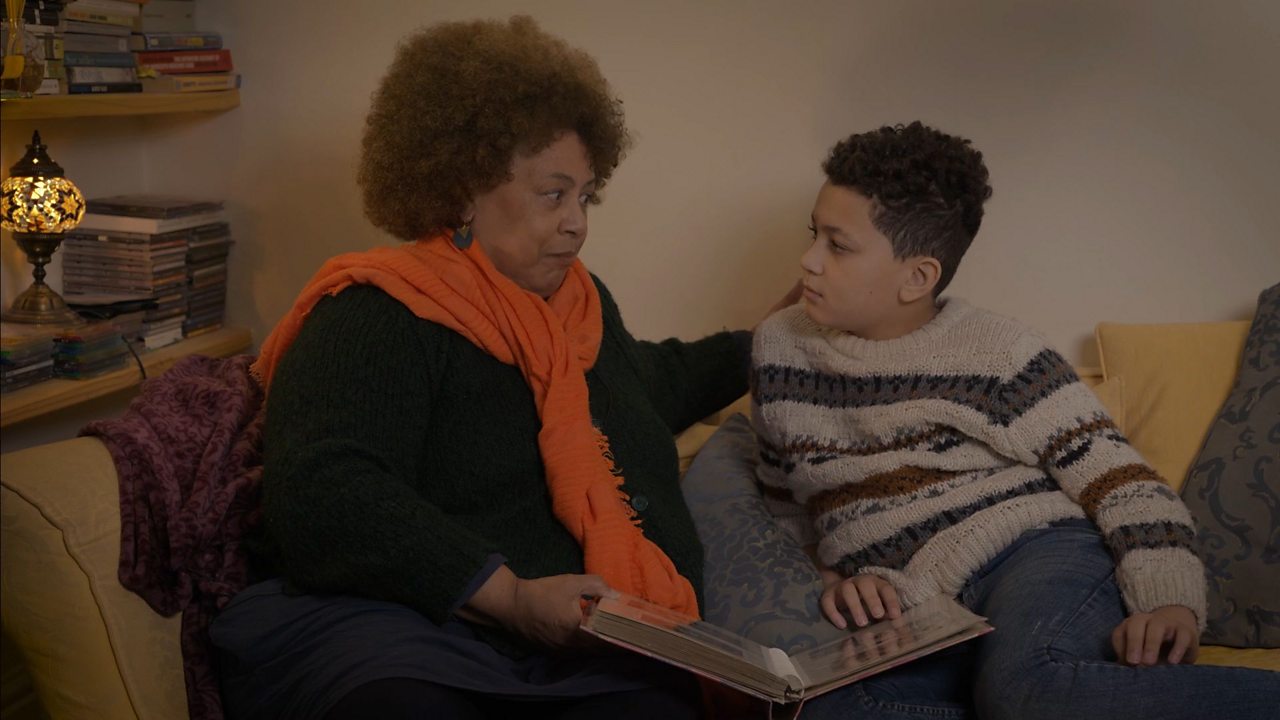 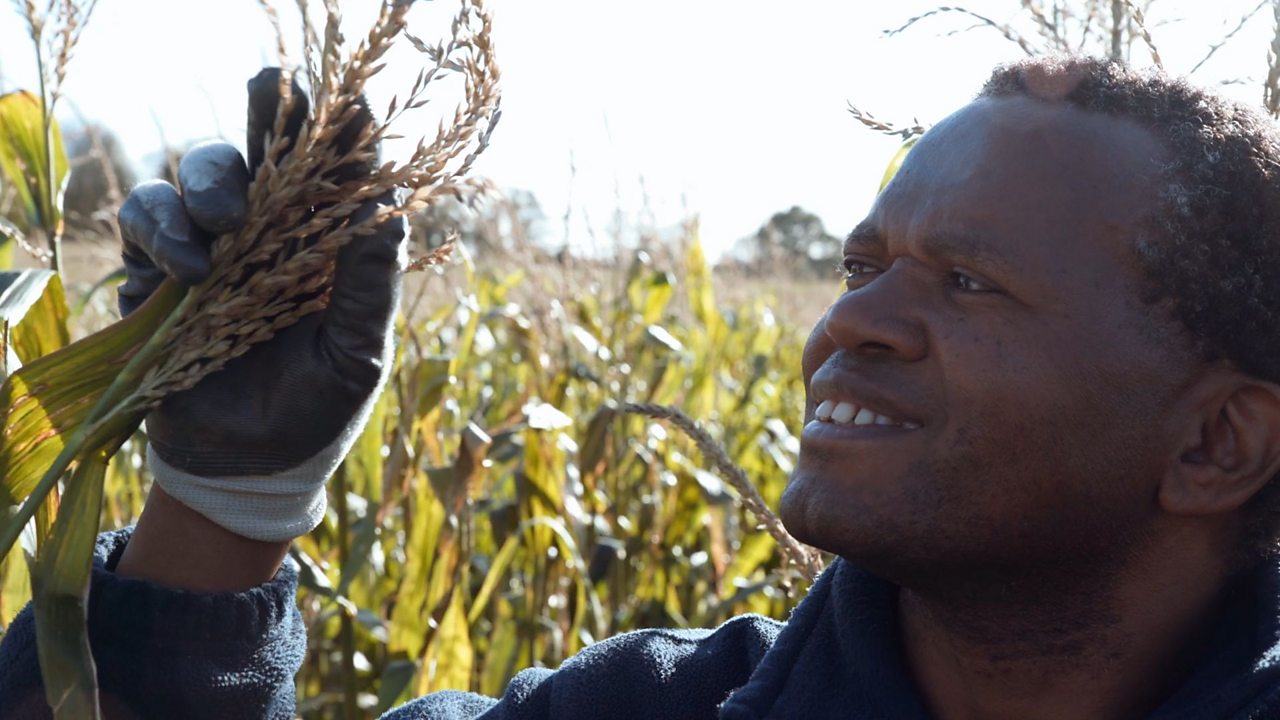 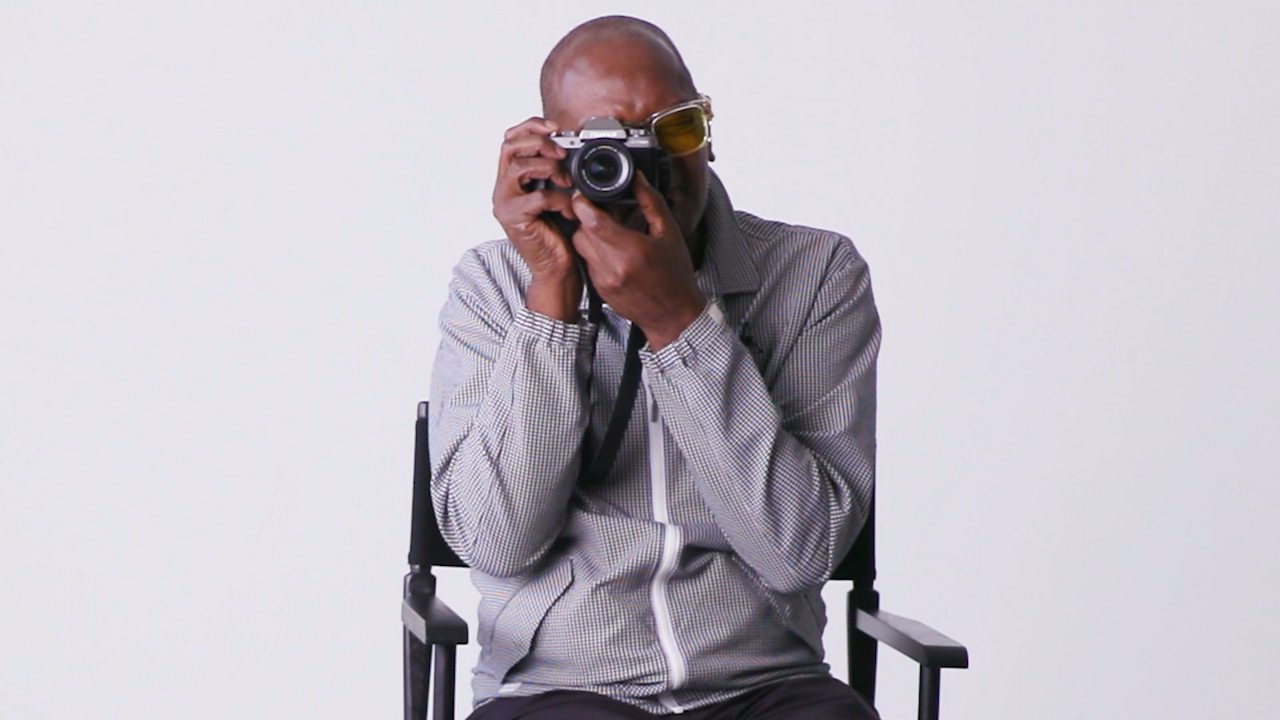 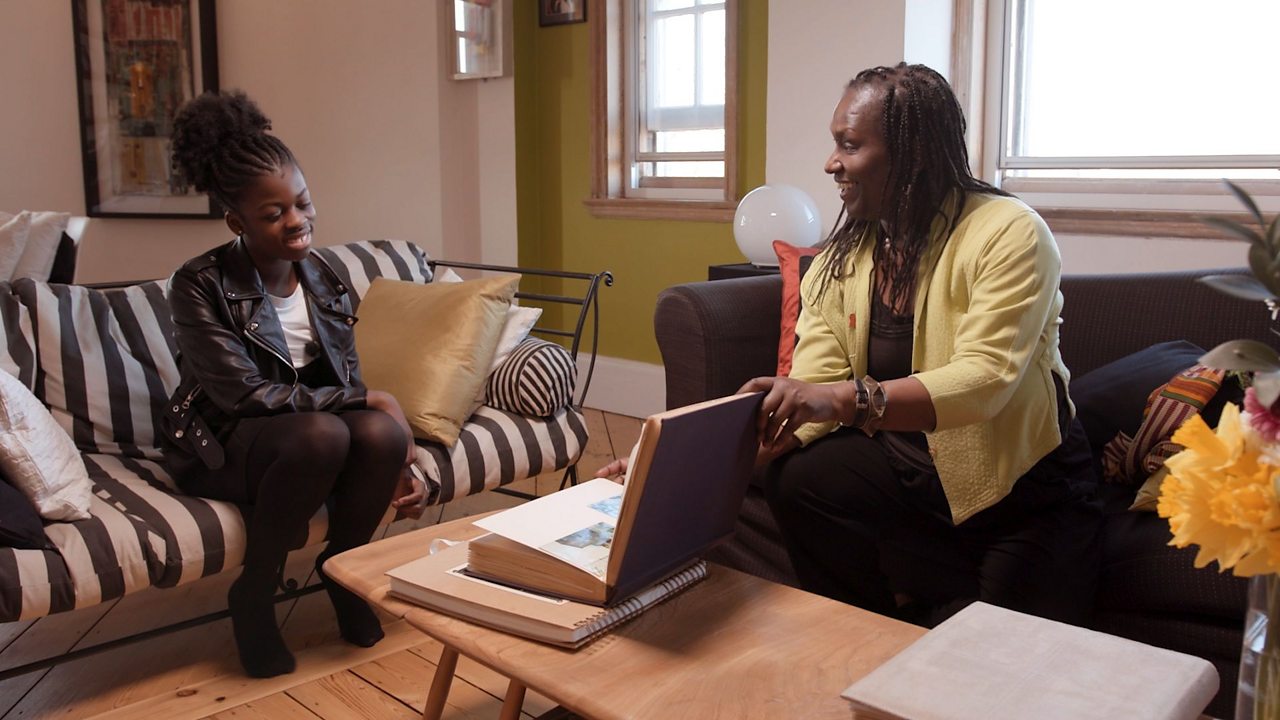 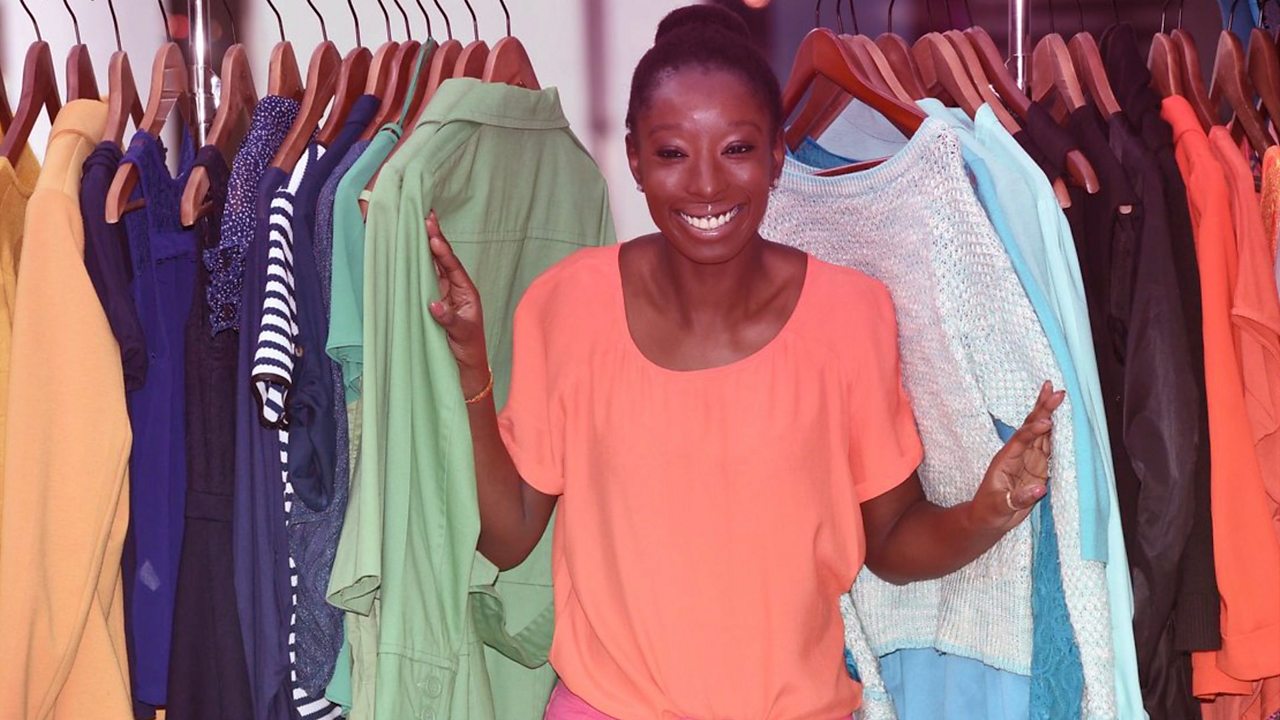 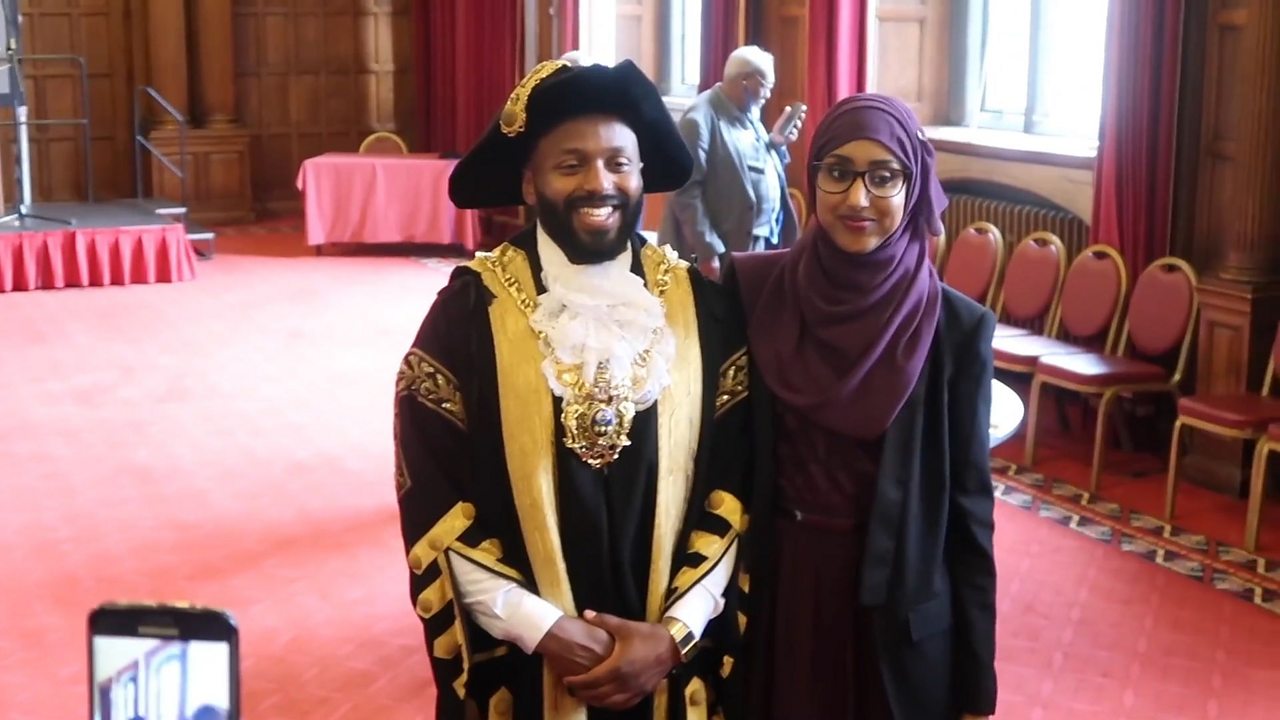 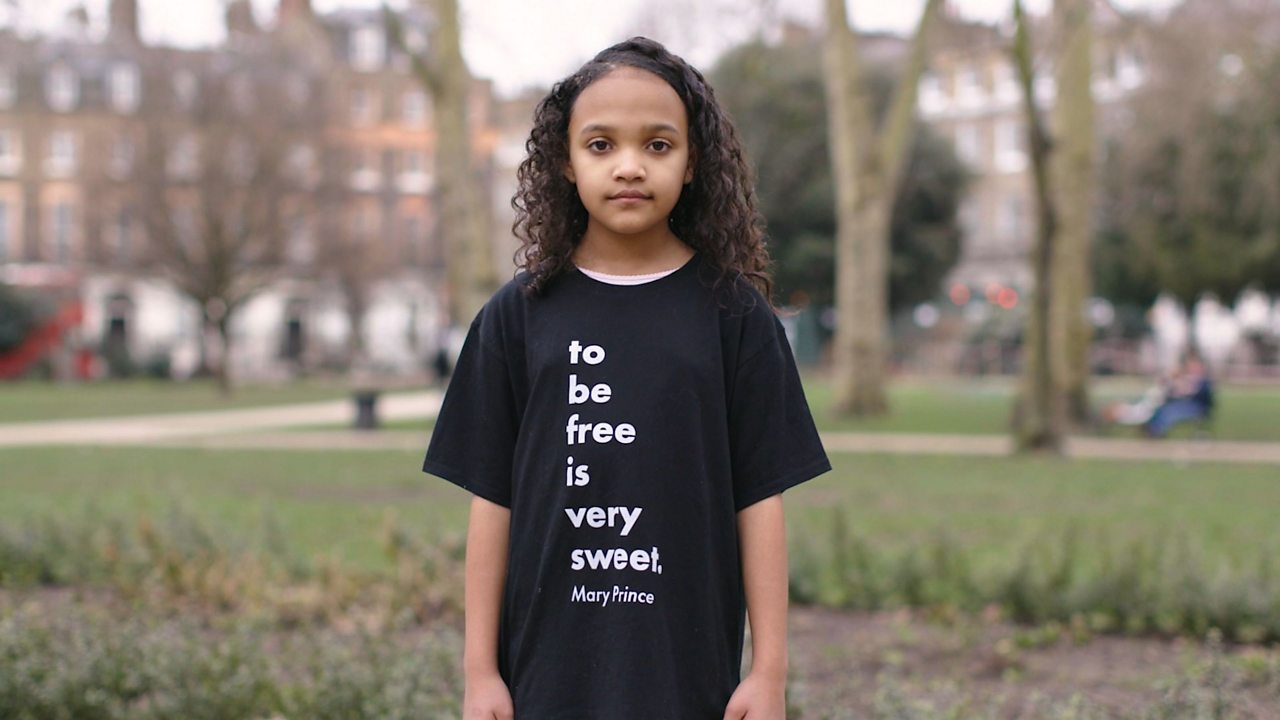