This short film gives pupils an understanding of the process of industrialisation and how it impacted on the lives of people in Britain.

It considers how and why the Industrial Revolution happened in Britain, and what life was like before, during and after the process of industrialisation.

The film also considers the impact the Industrial Revolution had on life in Britain in the following years.

It also provides an opportunity to think about some of the negative impacts of industrialisation, for example on the environment.

They could also consider the positive and negative impacts on all aspects of society during the Industrial Revolution.

Can pupils find out what came after the Industrial Revolution and what were its causes? 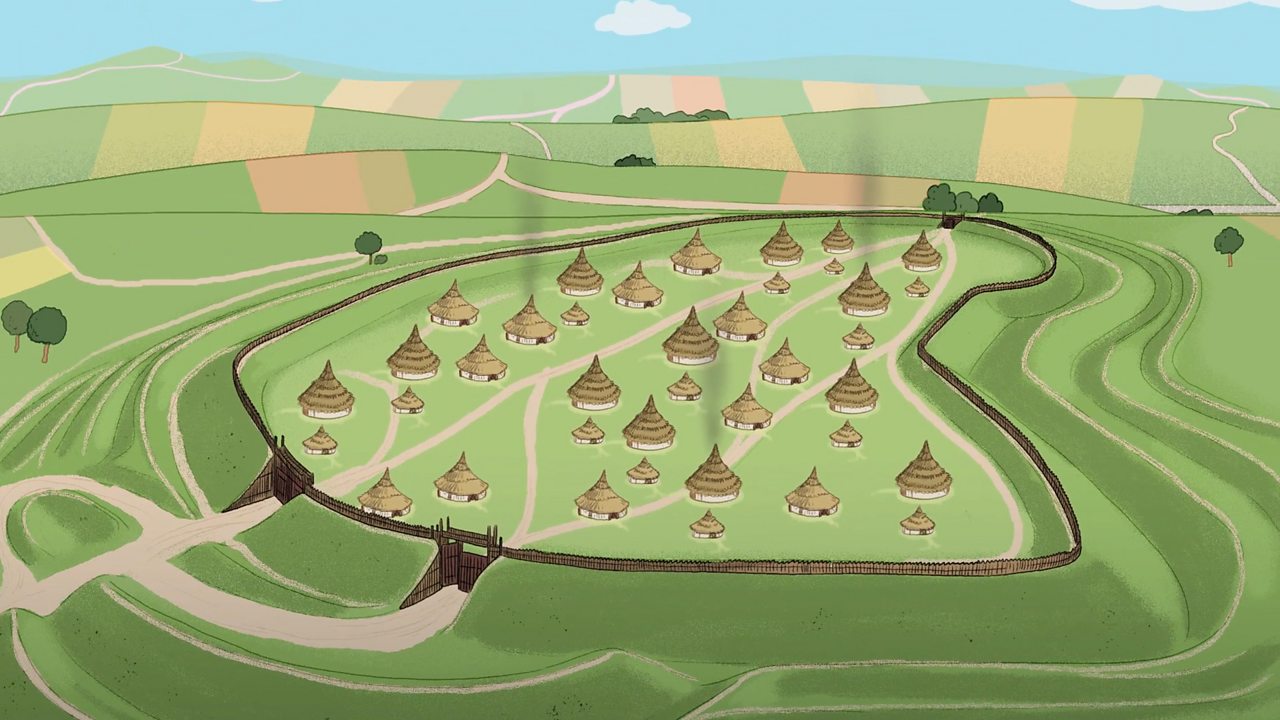 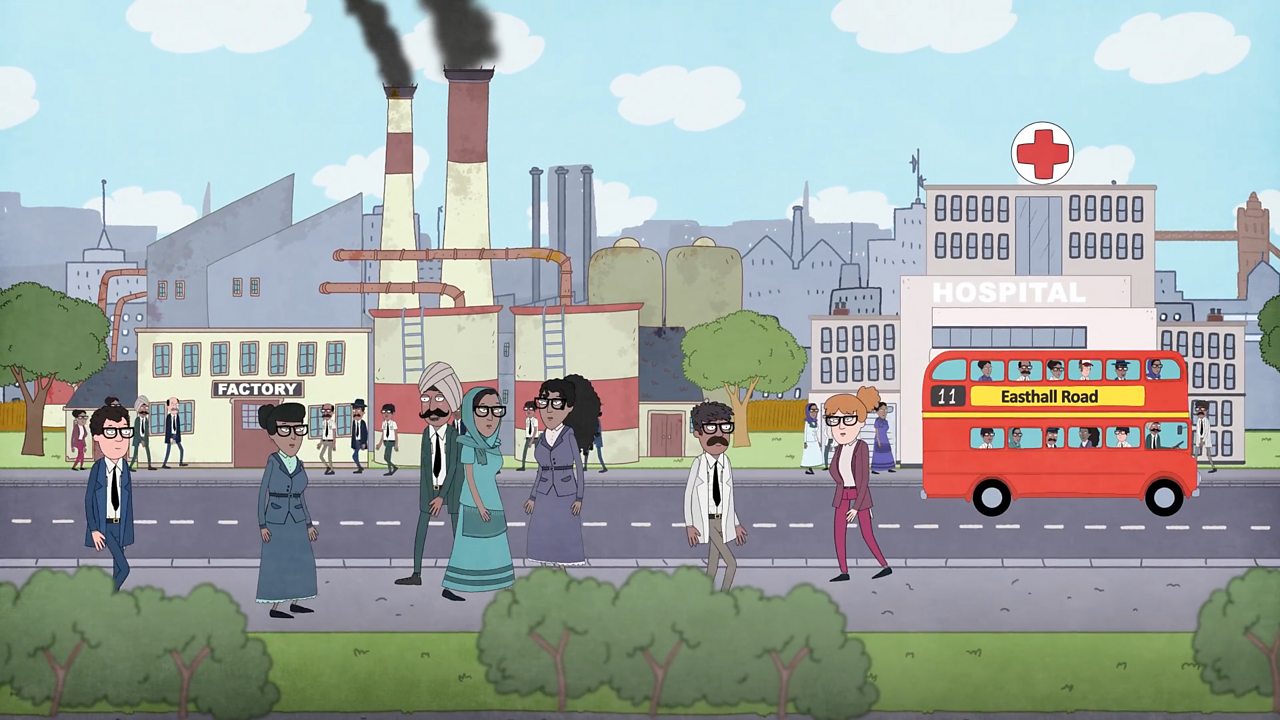 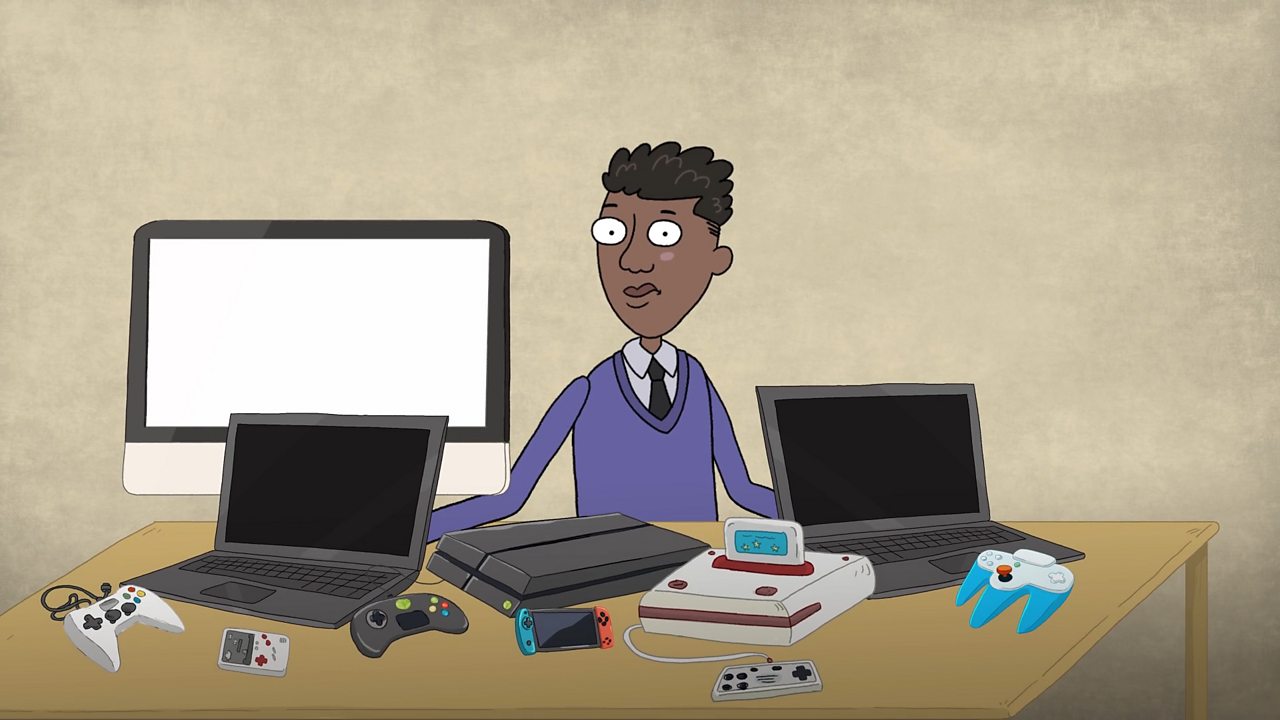 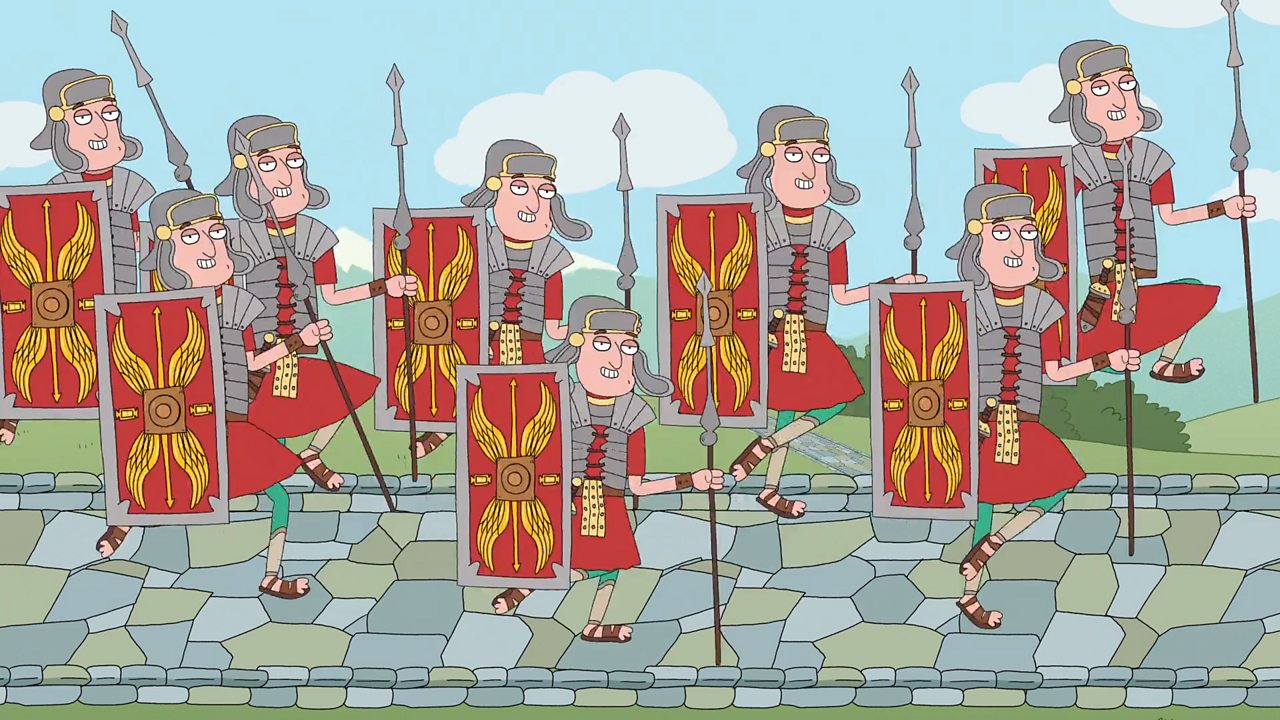