British veterans give their account of the D-Day landings on Sword Beach; the first step towards defeating Nazi Germany.

They recall the huge naval bombardment that preceded the landing, and weakened the Nazi guns.

We hear what is was like to run across the beach under heavy fire, avoiding snipers, shells and mines.

He visits the bunker, now a museum, and we hear how one soldier's heroism led to the Nazis there surrendering.

The veterans reflect on the 4000 men who died on D-Day, and the friends that they lost.

This short film provides a useful detailed account of the British landings on Sword, using reconstructions and veteran accounts of what happened on that day.

Students could watch this short film and discuss why this victory was so important and why it marked the beginning of the end for the Nazi occupation of Europe.

They could also use it as a base upon which to research the logistics of the attack (e..g. the use of Mulberry harbours and the Pluto fuel line). 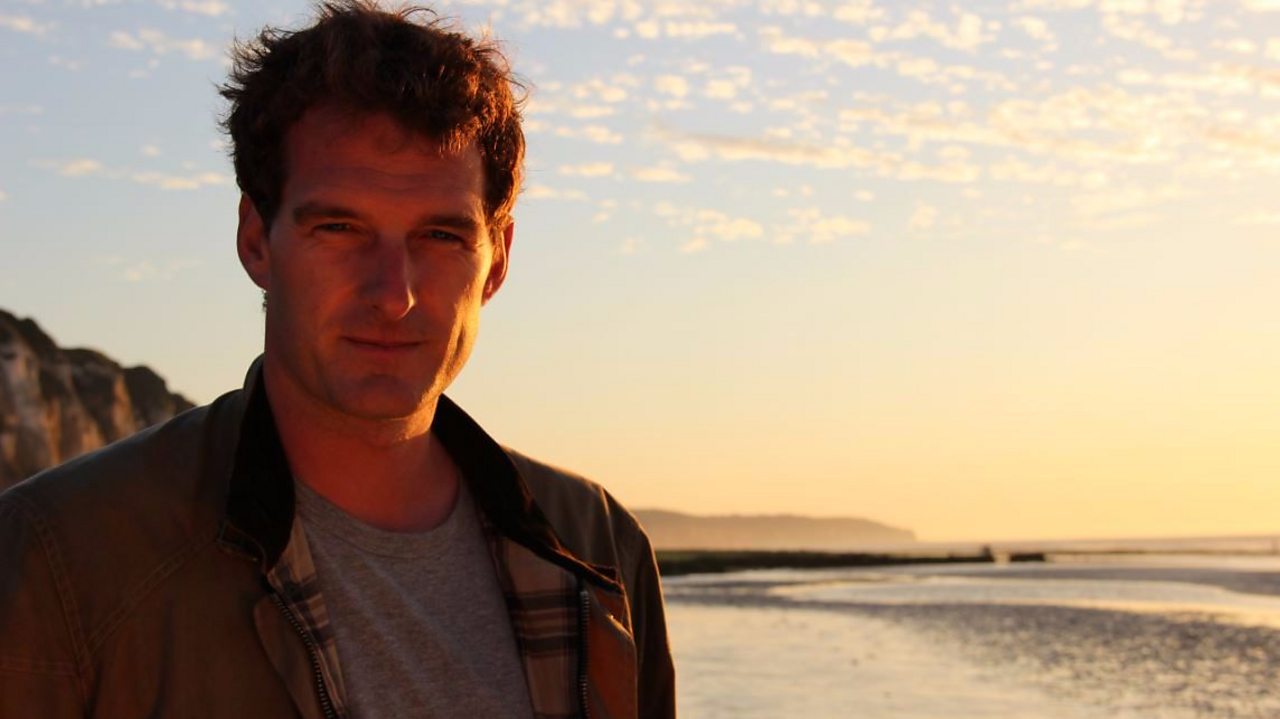 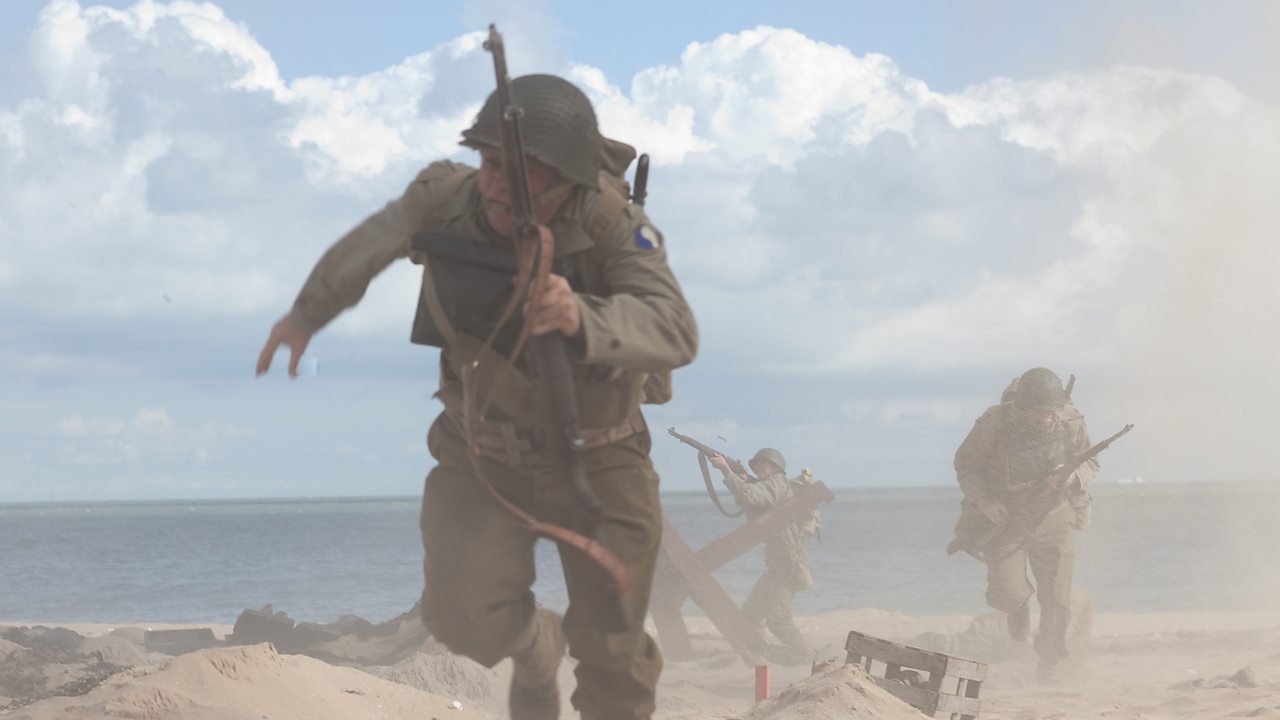 The Battle for Omaha

Veterans of the Omaha Beach landings in Normandy recall their memories just before the attack began, and the carnage that followed before the beach was secured.